Details of what works, and what doesn’t, in triple-negative breast cancer (TNBC) come from long-term follow-up of the phase 3 randomized BrighTNess trial.

The initial improvement that was seen in pathologic complete response (pCR) rates with the addition of carboplatin to paclitaxel and standard neoadjuvant chemotherapy translated into improved event-free survival (EFS) rates in patients with resectable TNBC more than 4 years after surgery.

The benefits of adding carboplatin to paclitaxel, followed by four cycles of AC (doxorubicin and cyclophosphamide) chemotherapy, were seen both in patients with germline BRCA mutations as well as those with wildtype BRCA.

The trial results also demonstrated, however, that there were no short- or long-term benefits to adding veliparib (ABT-888), a poly (ADP-ribose) polymerase (PARP) inhibitor, to the mix.

Although pCR and EFS rates were significantly improved with the combination of paclitaxel and carboplatin compared with paclitaxel alone, there were no significant differences when veliparib was added in either pCR, EFS, or overall survival (OS).

She presented the new data during an oral session at the virtual European Society for Medical Oncology (ESMO) Congress 2021.

The BrightNTess results show that “neoadjuvant carboplatin plus paclitaxel is superior to paclitaxel alone, with high pCR rates and benefit of event-free survival rates with manageable toxicity and no safety signals,” commented invited discussant Monica Arnedos, MD, PhD, head of the breast cancer research program at the Institut Bergonié in Bordeaux, France.

The findings also put to rest the notion that patients with germline BRCA mutations would not benefit from carboplatin treatment because of extreme sensitivity to standard neoadjuvant chemotherapy.

The new data may lead to changes in breast cancer guidelines, she suggested.

Prior to these results, the evidence was that “platinum salts as neoadjuvant chemotherapy increased pCR rates in triple-negative breast cancer patients, but this was associated with more toxicity, and with higher rates of treatment discontinuation and dose reduction, without strong evidence of long-term benefit. This led to a lack of consensus to recommend platinum salts in this setting between the different breast cancer guidelines.”

The new BrighTNess data showed that the improved pCR rates translated into an EFS benefit in both platinum-containing groups of the trial, a finding that is consistent with the KEYNOTE-522 trial, which showed that adding pembrolizumab (Keytruda) to chemotherapy improved pCR in patients with early TNBC.

After a median follow-up of 4.5 years, the hazard ratio (HR) for event-free survival with the paclitaxel/carboplatin/veliparib combination compared with paclitaxel alone was 0.63 (P = .016). In a post-hoc analysis, the adjusted HR was 0.57 (P = .018).

However, there were no significant differences in OS a median of 4.5 years after surgery.

An analysis of the frequency of myelodysplastic syndrome, acute myeloid leukemia, or other second primary malignancies also showed no significant differences between the groups, Loibl noted.

Although there were higher rates of hematologic malignancies with the addition of carboplatin, with or without veliparib, these adverse events did not compromise either treatment delivery of the benefits of carboplatin on the primary pCR endpoint, she added.

Neil Osterweil, an award-winning medical journalist, is a long-standing and frequent contributor to Medscape. 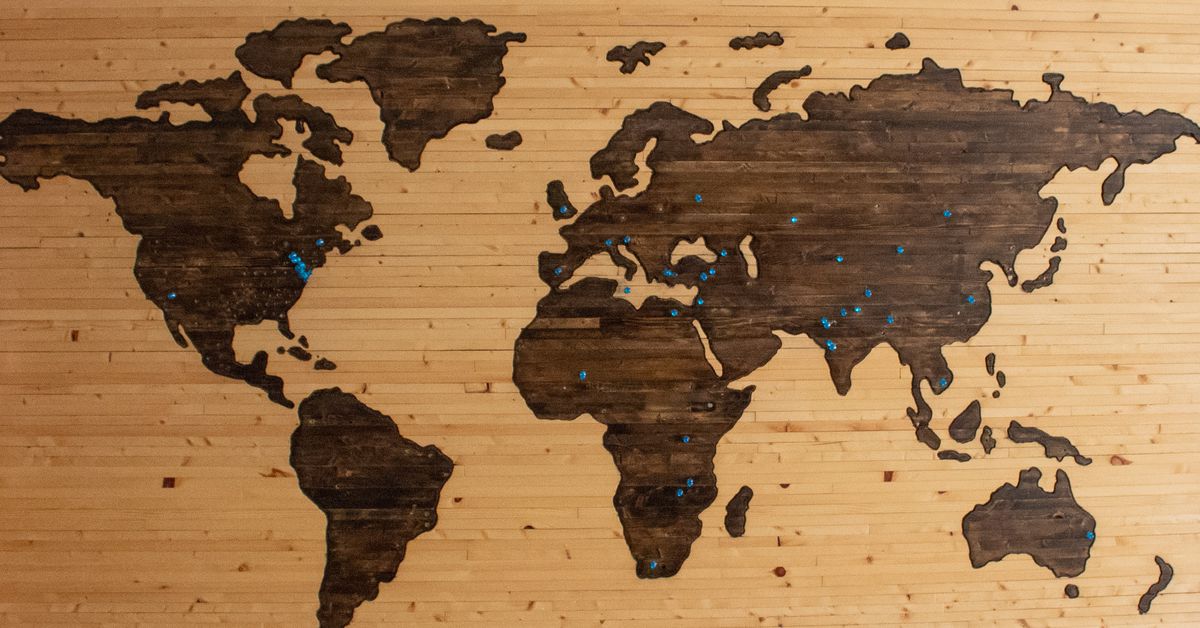 New Books for Yourself or Your Favorite Porsche Fan