The proportion of children aged 12-15 years who have completed their COVID-19 vaccine regimen jumped by over 50% in just 1 week, but there has been a slowdown in first vaccinations, according to data from the Centers for Disease Control and Prevention.

As more adolescents became eligible for a second dose of the Pfizer vaccine since it received approval from the Food and Drug Administration in mid-May, the share of 12- to 15-year-olds considered fully vaccinated rose from 11.4% on June 14 to 17.8% on June 28, an increase of 56%, the CDC’s COVID Data Tracker indicated June 22

Although no COVID-19 vaccine has been approved for children under 12 years, about 0.4% of that age group – just over 167,000 children – have received a first dose and almost 91,000 are fully vaccinated, according to CDC data. 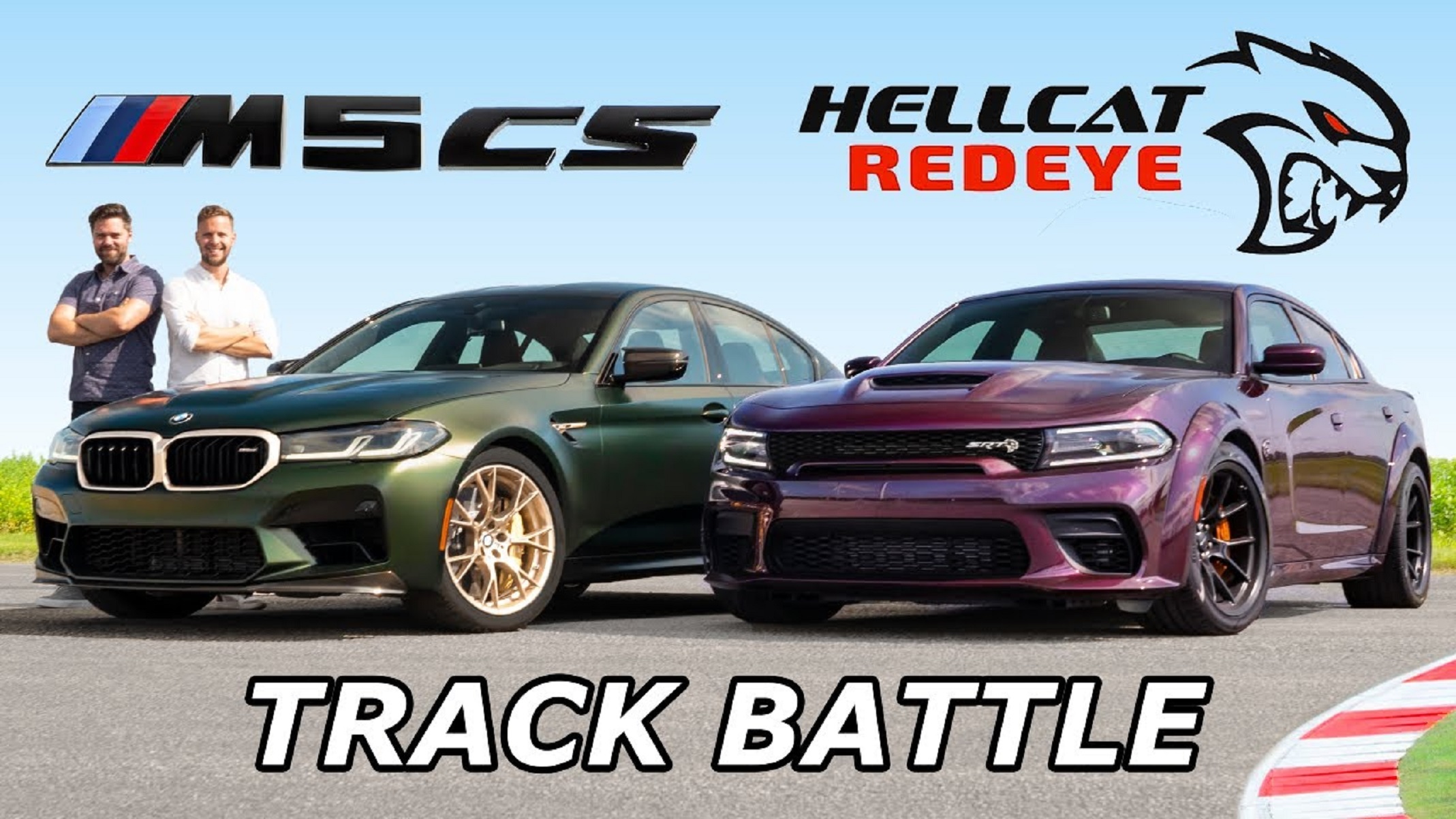