You’re reading the web edition of D.C. Diagnosis, STAT’s weekly newsletter about the politics and policy of health and medicine. Sign up here to receive it in your inbox.

After months of drama and procedural votes, Congress is about to dive into the legislative process on a massive package stuffed with President Biden’s policy priorities, my colleague Rachel Cohrs reports. The first act, for the health care world at least, will be the House Ways & Means Committee markup expected to begin late this week.

Generally, committees release text of a bill they plan to discuss before the markup begins. However, lobbyists from several sectors said it’s unclear whether the panel will have complete bill text ready, or whether they will opt to consider more of a policy blueprint.

This markup could be interesting because House and Senate committees have been huddling to work out discrepancies in their bills. It’s unlikely they’ll have every issue worked out — and we could still see a simple repeat of House Democrats’ existing drug pricing bill – but there’s a chance this first official paper could lend hints to Democrats’ strategy down the line.

One issue to watch will be how and whether Congress chooses to apply Medicare drug pricing policies to the employer-sponsored insurance market. The issue is proving to be a flashpoint in talks, and employers and progressives are concerned that limiting restrictions to Medicare alone could create a path for drug makers to make up lost profits. For more on the unfolding drama check out Rachel’s story for STAT here.

The e-cigarette fight is far from over

The FDA is technically supposed to decide which e-cigarettes can stay on the market by this Thursday, Sept. 9. But the agency is almost certainly going to miss that deadline. That’s bad news for tobacco control advocates, who successfully sued the agency in 2018 to create that deadline in the first place. What does that mean for the FDA? It likely means they’ll end up back in court, unless they’re willing to start pulling a huge majority of e-cigarettes off the market.

As one of the plaintiffs in that lawsuit, Matt Myers, the president of the Campaign for Tobacco-Free Kids, told me: advocates “will be relentless” if the FDA doesn’t outline a plan for pulling unapproved vaping products off the market. “We will be prepared to go back to federal court instantly to ask that its order be enforced if the FDA does not comply with the order,” he added.

The whole saga highlights an uncomfortable truth for advocates going up against the FDA: A win in court often doesn’t actually mean the agency does what you want.

In a new story for STAT, I take readers through some of the most notorious cases of the FDA failing to live up to court-ordered deadlines, and what they might tell us about the soon to be reignited e-cigarette fight.

A White House executive order from July gave the FDA 45 days to write to the Patent and Trademark Office “enumerating and describing any relevant concerns of the FDA” related to the way drug patents can delay cheaper drugs from coming to the market. Patent reform advocates praised the order as a “new opportunity to jumpstart the modernization of our patent system” and thus lower drug prices.

But that letter, which was due last month, “has not been finalized,” an FDA spokesperson confirmed to STAT last Friday. The spokesperson added, however, that the agency will make the letter “publicly available in the near future.” (Once it’s finished, of course.)

Avid D.C. Diagnosis readers might be feeling a bit of deja vu. Two weeks ago, my colleague Lev Facher reported that HHS similarly whiffed on a White House request for a report on how to lower drug prices. A White House spokesperson had told Lev the report was technically done but was being kept secret for the time being, and would be published “in the coming weeks.” (It’s still not out, by the way.)

ICYMI: The Biden administration wants Congress to give it a lot of money to prepare for future pandemics

Last Friday, the Biden administration unveiled a massive proposal to prepare for future pandemics. It’s such a sweeping plan that the White House’s top science advisor compared it to the Apollo mission. There’s just one problem: The whole thing depends on Congress giving the White House the money. Lander told reporters Friday that the administration intends to ask Congress for at least $15 billion in seed funding in the massive spending package Congress is currently negotiating.

Since we love to be cynical here at D.C. Diagnosis, it feels worth mentioning how big of a lift that could turn out to be. After all, Biden’s own party already floated a huge scaling back  of the amount allocated to pandemic preparedness in the government spending bill.

Will the administration’s fancy new plan and comparisons to the Space Race be enough to sway Congress? Time will tell. Check out Lev’s rundown of the new plan here.

STAT stories you may have missed

The 10 power players to watch on Democrats’ drug pricing push.

Listen: An ICU physician on the moral dilemmas mechanical ventilators can raise.

The Purdue bankruptcy plan was approved. Will it get derailed by appeals? 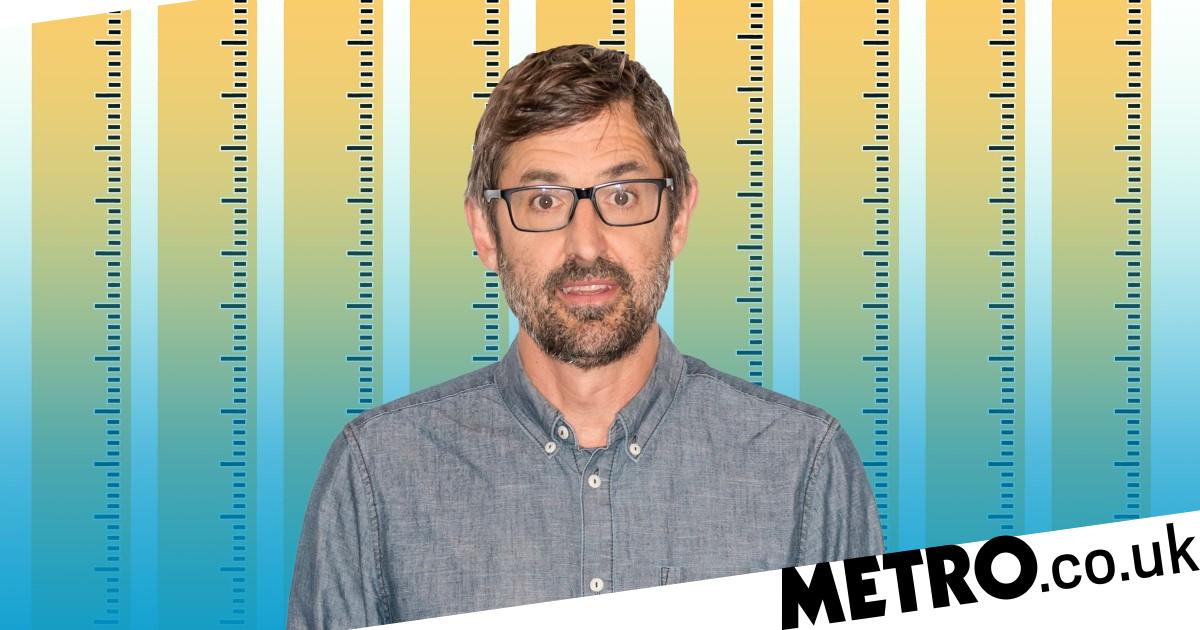 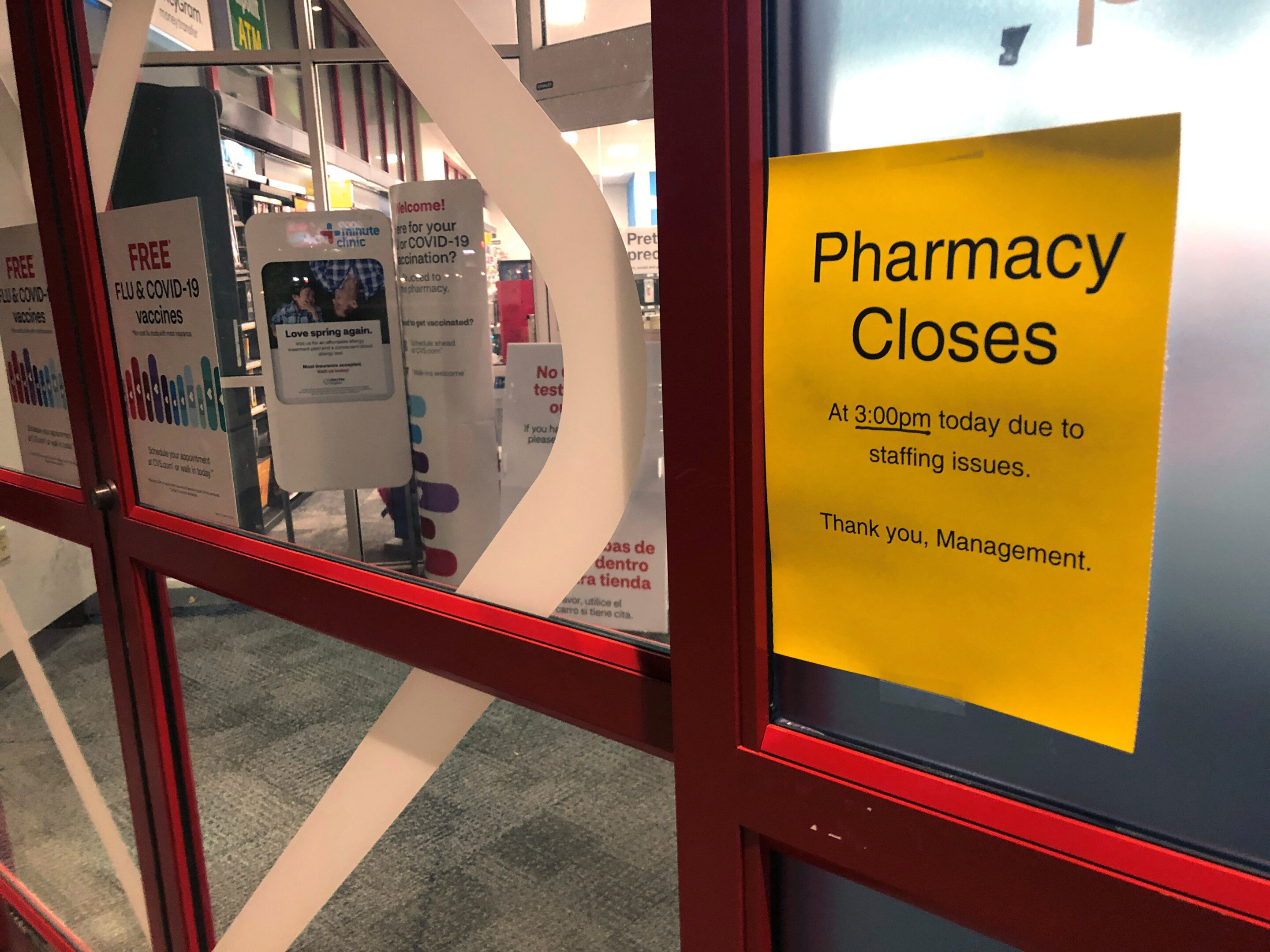 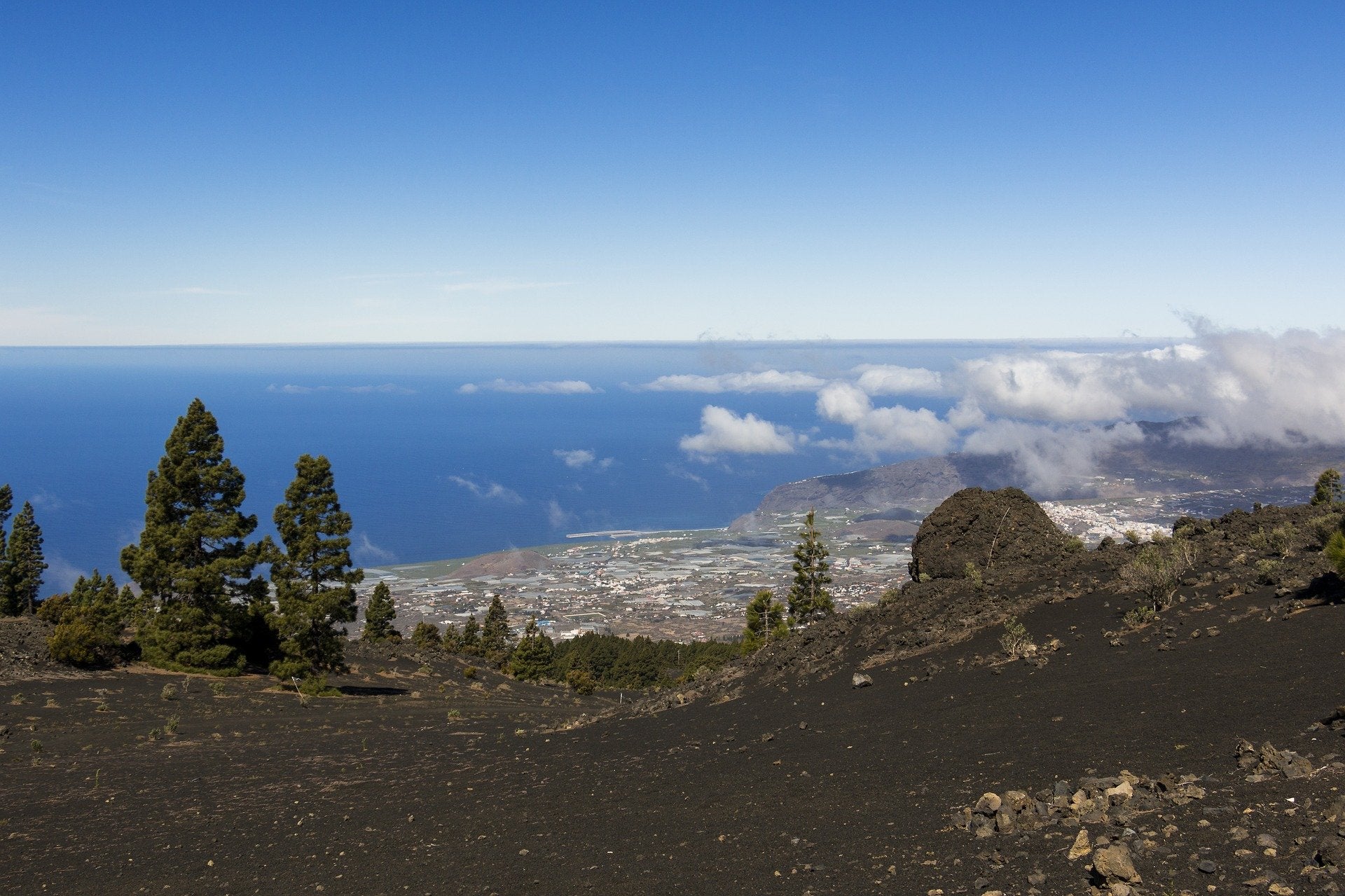