The cruel impact of COVID-19, the virus that emerged in late 2019 and has claimed 5 million lives to date, is chronicled in daily headlines. It has robbed us of loved ones, jobs, plans and so much more.

The impact on those who treat the sick and dying has been the focus of much study and the exhaustion of health care workers pulling extra shifts and covering for inadequate staffing is well documented.

But the true measure of this scourge is yet to be known.

Now a new study, published Thursday, Oct. 14 by PLoS ONE, shows another layer of impact — how response to the virus has pounded the U.S. public health system, especially its workers and the critical services they deliver to millions.

Of special concern is the fact that many public health workers have been redeployed to COVID-related duties during the pandemic response, leaving other critical public health issues with reduced or suspended services.

That means investigation of other communicable diseases, food-related illness, public-health surveillance, chronic diseases and other critical services have suffered.

She and her collaborators wanted to capture some of that data and look down the road, too.

“What does the workforce look like going forward?” she said.

It’s a troubling snapshot, based on survey responses from 298 people working in public health roles, including government agencies and academic departments. The surveys measured professional experience, mental and physical health status, and career plans, with some reflection of how their views and experiences had changed from pre-pandemic days to mid-pandemic days.

The Centers for Disease Control and Prevention in August released results of a large-scale survey reporting on the effect the pandemic has had on public health workers’ mental health.

Researchers say the situation is even more taxing because of pressures from external forces, which have affected public trust and sometimes led to firings, resignations and accelerated retirements.

Studies such as this can help to explain the broad range of issues addressed by public health workers, especially when they don’t have to be diverted to pandemic response.

Program evaluation and health education also saw significant declines. By contrast, the number of workers in infectious disease and preparedness remained constant from pre-pandemic to mid-pandemic periods, the study showed.

The study points to the need for increased funding and enhanced educational opportunities, both critical to addressing these issues and preparing for the future.

“What remains unknown, but critically important to quantify, are the impacts to the public’s health that will result from these interruptions during the COVID-19 response,” the study says.

Horney’s collaborators on the study include Kristina W. Kintziger of the University of Tennessee at Knoxville, Kahler W. Stone of Middle Tennessee State University, and Meredith Jagger of Austin, Texas. Stone was a doctoral student of Horney’s and Kintziger was a mentee on a prior National Science Foundation grant.

Future studies are already underway to explore several issues in greater depth and to explore how views and experiences have changed through the challenges of 2021.

Researchers note several limitations in the study, including an over-representation of female, white respondents under the age of 40, and the inability to generalize findings because of the wide differences in health departments throughout the nation. 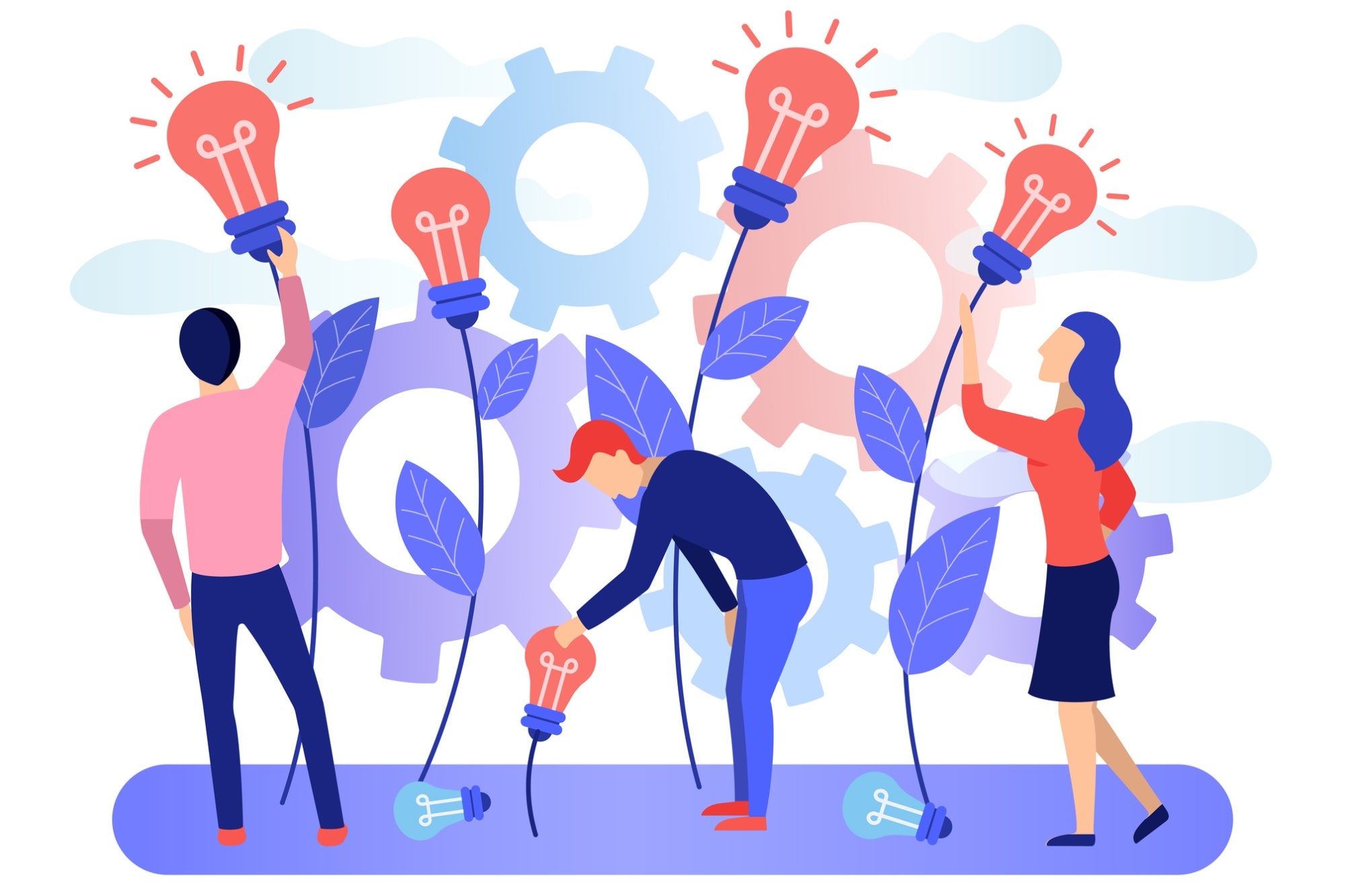 Looking for a Startup Idea? Here Are 10 That You Can Steal from Successful Entrepreneurs.
5 seconds ago

Ask the Pediatrician: Which COVID-19 vaccine is best for children who are almost 12?
1 min ago 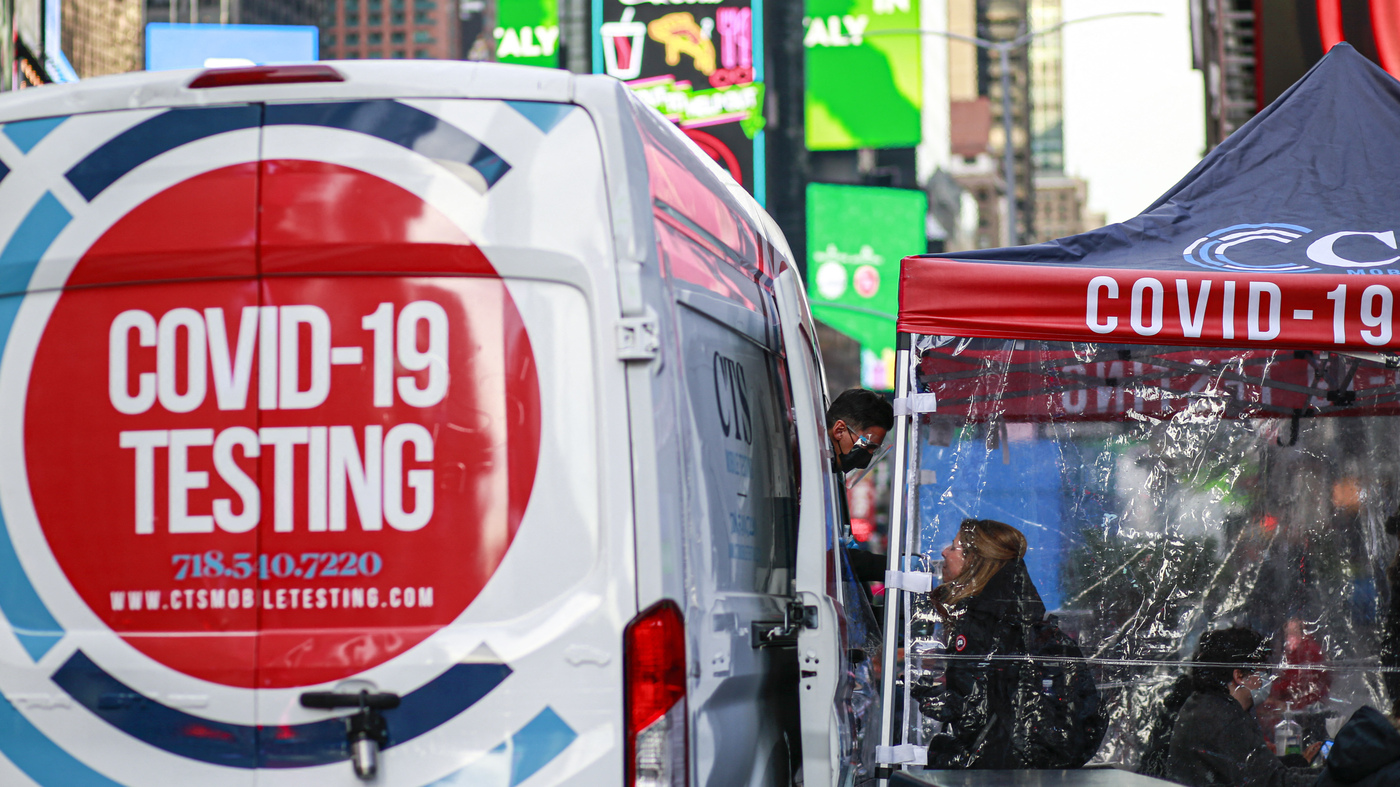 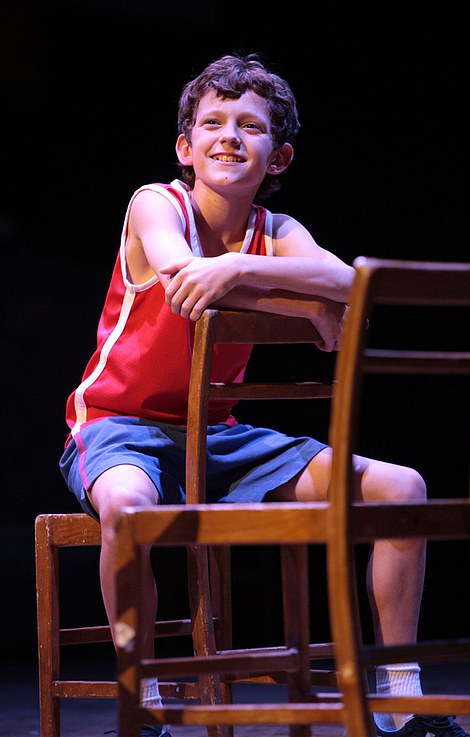