Physicians prescribed opioids more often to their white patients who complained of new-onset low back pain than to their Black, Asian and Hispanic patients during the early days of the national opioid crisis, when prescriptions for these powerful painkillers were surging but their dangers were not fully apparent, according to a UCLA study.

The findings suggest that doctors may have commonly dispensed pain treatments unequally based on race and ethnicity. The study shows that physicians were more likely to prescribe non-steroidal anti-inflammatory drugs, or NSAIDs—a less-powerful alternative—to their patients of color who came to them for back pain care.

“This appears to be a case of differential treatment of pain or bias by physicians, in which the pain of certain patients deserves opioids and the pain of others does not,” said Dr. Dan Ly, the study’s author and an assistant professor of medicine at the David Geffen School of Medicine at UCLA. “The fact that, in hindsight, more white patients developed dangerous long-term opioid use doesn’t absolve physicians of this differential treatment.”

The paper is published today in the peer-reviewed JAMA Health Forum.

Ly examined nationwide medical claims data from 2006 through 2015 for about 275,000 Medicare beneficiaries who were 66 or older and were experiencing new-onset low back pain. Approximately 81% of these patients were white, 6% were Black, 6% were Asian/Pacific Islander and 8% were Hispanic.

Focusing on how individual doctors prescribed opioids differently based on their patients’ race and ethnicity, Ly found that, on average, these drugs were dispensed to 11.5% of white patients, versus about 10% of Black patients, 9% of Asian/Pacific Islander patients and 10.5% of Hispanic patients.

Among patients who seemed to have severe or longer-lasting pain—measured as five or more visits to the doctor for back pain in a year—the differences were starker: 36% of white patients were prescribed opioids, versus about 30% of Black patients, 21% of Asian/Pacific Islanders and 24% of Hispanics. Physicians, Ly said, also tended to prescribe opioids sooner to their white patients.

Conversely, doctors prescribed NSAIDs to 25% of their Black patients, 25% of Asian/Pacific Islanders and 28% of Hispanics but only to 24% of whites—again, with greater differences for patients with more visits for their back pain.

The study also found that white patients with new low back pain were subsequently more likely to develop long-term reliance on opioids than patients of Black, Asian/Pacific Islander or Hispanic origin.

Ly noted that because this was an observational study, there may have been other, non-observable factors that contributed to prescribing discrepancies. The findings do not include results from physical exams, which may have influenced prescribing decisions, and over-the-counter medications were not included in the data.

Patient preferences do not explain racial disparities in opioid prescribing

Citation:
Do doctors treat pain differently based on their patients’ race? (2021, September 10)
retrieved 11 September 2021
from https://medicalxpress.com/news/2021-09-doctors-pain-differently-based-patients.html 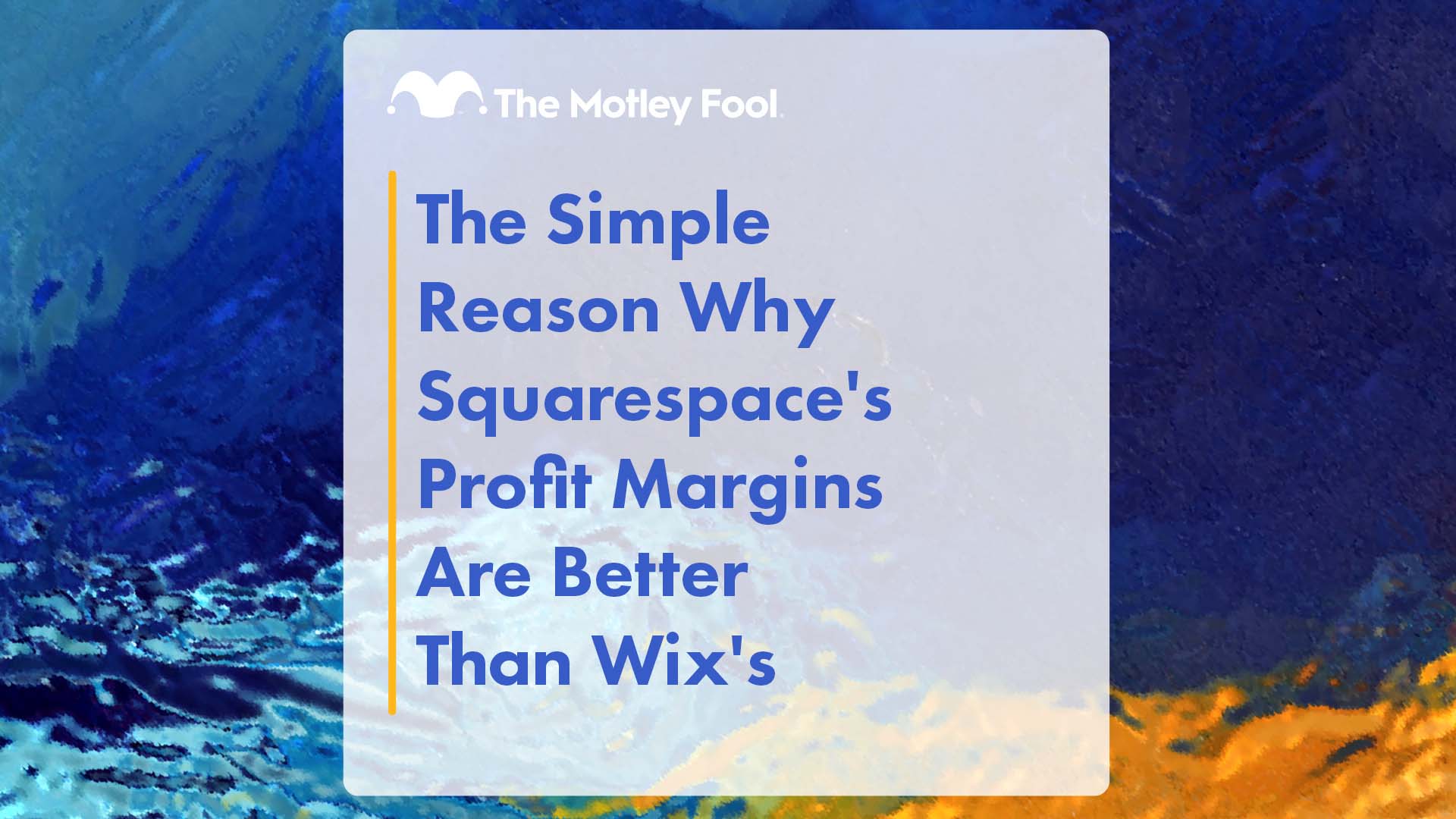 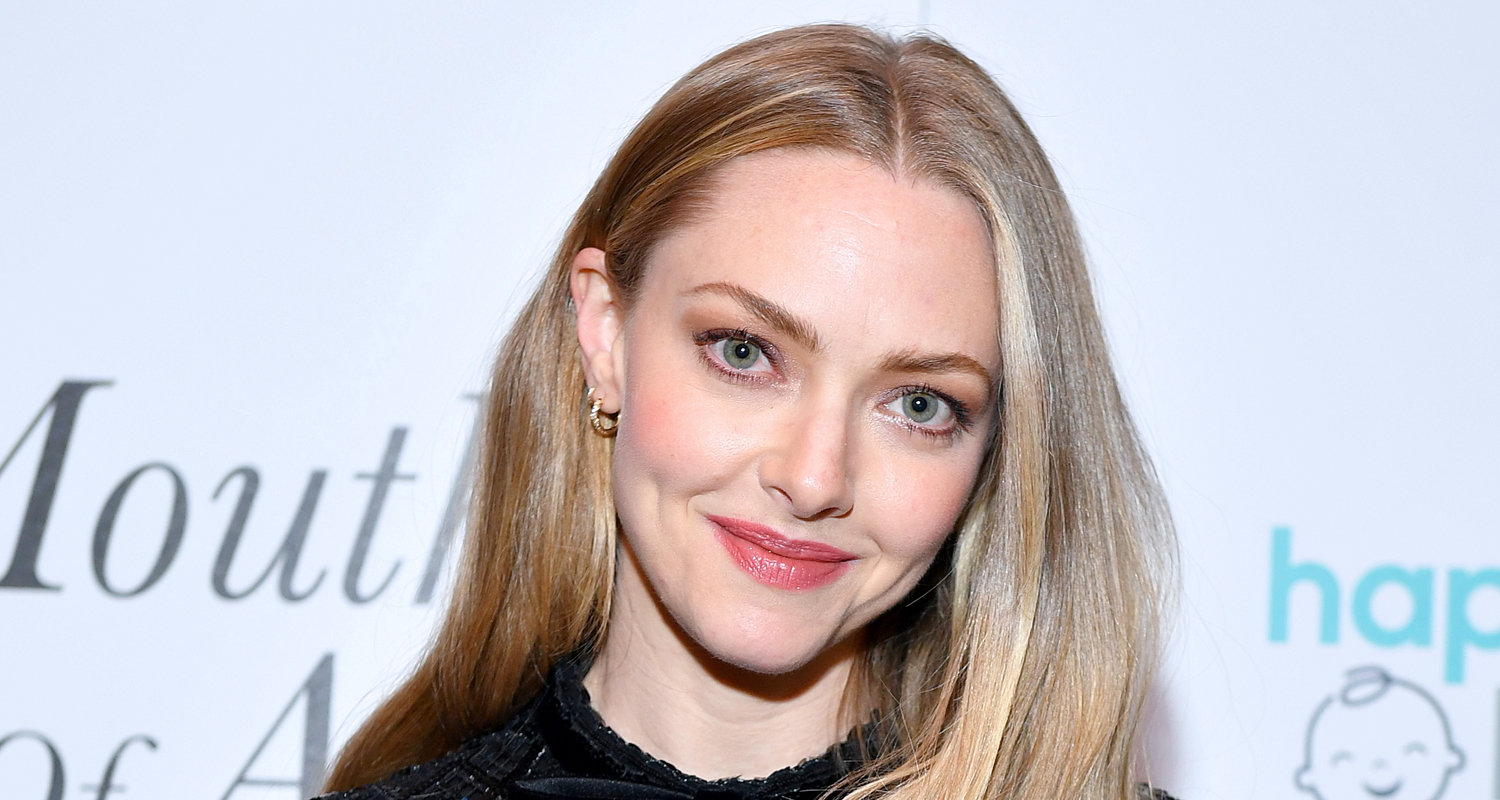