England is on track to have diagnosed 95% of people living with HIV by 2025, putting it in a strong position to eliminate HIV transmission by 2030, say researchers at the MRC Biostatistics Unit, University of Cambridge, and Public Health England (PHE).

According to the Cambridge and PHE team, in 2019 there were an estimated 105,200 people living with HIV in the UK, of whom 94% were aware of their HIV status. In addition, 98% of those living with diagnosed HIV were on treatment, and 97% of these were virally suppressed. In other words, England had already reached the UNAIDS goals.

In a publication today in The Lancet Public Health, the researchers extended their analysis of evidence from multiple surveillance, demographic, and survey datasets relevant to HIV in England from estimating HIV prevalence in a single year to estimating the trends over time in HIV prevalence. Trends in the number of people living with HIV, the proportion of people unaware of their HIV infection, and the corresponding prevalence of undiagnosed HIV are reported.

Professor Daniela De Angelis from the MRC Biostatistics Unit, the study’s senior author, said: “Overall, we see a positive picture for the HIV epidemic in England, with a dramatic fall in the number of people living with undiagnosed HIV. We estimate we are already several years ahead of the UNAIDS 2020 goals and are on target to reach 95% diagnosed by 2025 and to eliminate HIV infections by 2030.

Dr. Anne Presanis from the MRC Biostatistics Unit added: “However, examined more closely, the situation is not as positive for everyone. We estimate that areas of England outside London have not seen as steep a decrease in undiagnosed HIV prevalence as in London, and there is evidence of missed opportunities to diagnose HIV infections among some population subgroups.”

Although sexual health clinics provide free and confidential HIV testing to all clinic attendees, the researchers estimated that among heterosexuals in an ethnic group other than Black African, undiagnosed prevalence in clinic attendees in 2019 was more than 30 times greater than in those who had not attended in the past year. This implies that sexual health clinics are missing opportunities for testing attendees. This is in line with findings from Public Health England that among individuals outside those subgroups at greatest risk of HIV infection, the proportion declining a HIV test had increased to more than one in four (27%) in 2016.

The researchers say their estimates have important implications for efforts to eliminate HIV transmission in England and the UK.

Dr. Valerie Delpech, head of the HIV Team at Public Health England said: “This research is good news and shows that combination prevention, and in particular HIV testing and early treatment, is working in England. The increasing use of pre-exposure prophylaxis among persons at higher risk of HIV has further amplified our response to end HIV transmission. Nevertheless, further reducing the number of people who remain undiagnosed with HIV infection will become very challenging in the coming years. This is particularly the case for heterosexuals who may not consider themselves at risk of HIV.

“The priority must be to ensure that all sexual health clinic attendees are offered and encouraged to accept a HIV test, regardless of ethnicity, rather than the 73% that currently do test. If we can increase the number of clinic attendees unaware of their HIV status who get tested and diagnosed, as well as improve partner notification, the prospect of eliminating HIV transmission becomes increasingly likely.”

England on track to eliminate HIV transmission by 2030

Citation:
Fewer than one in 20 people living with HIV in England expected to be unaware of status by 2025 (2021, September 23)
retrieved 24 September 2021
from https://medicalxpress.com/news/2021-09-people-hiv-england-unaware-status.html NASA’s Mars Perseverance Rover: Studying the Jezero Delta From a Distance
2 seconds ago 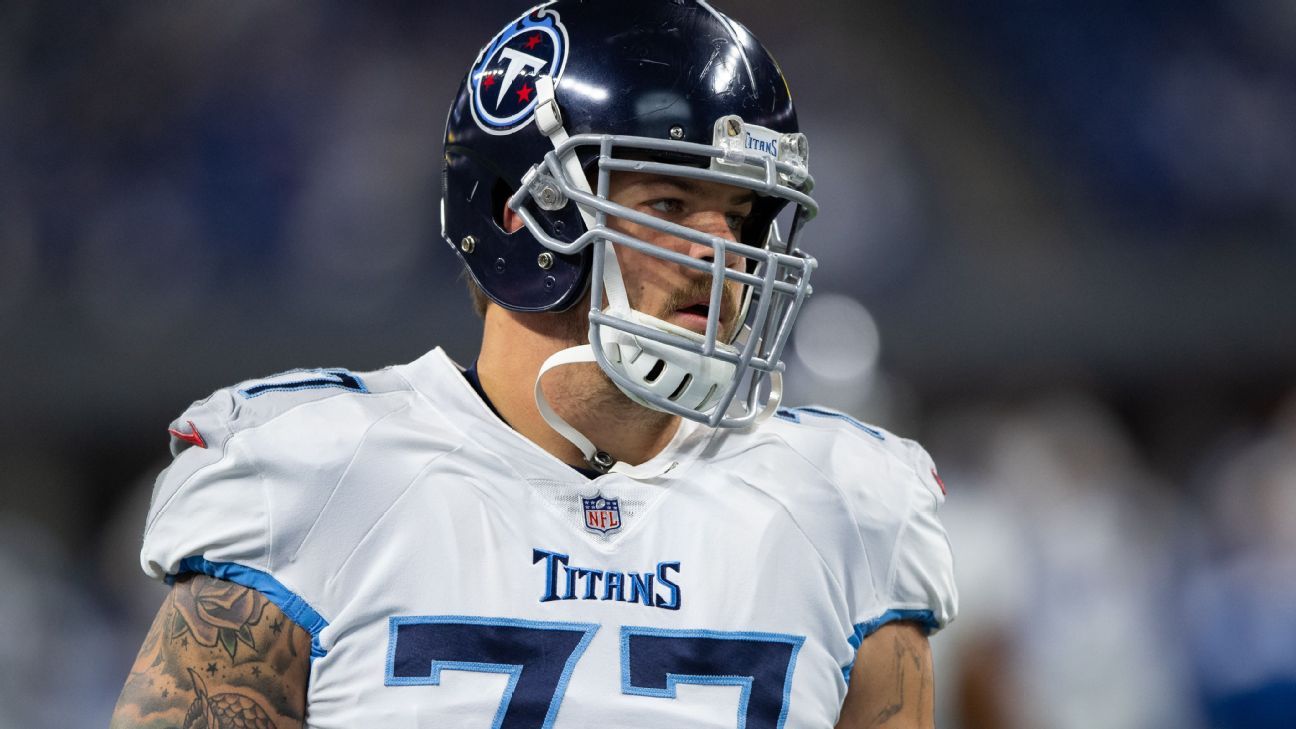 Titans’ Lewan remains in protocol, out vs. Chiefs
1 min ago

Cars for Cannonball Run: Window Shop with Car and Driver
2 mins ago 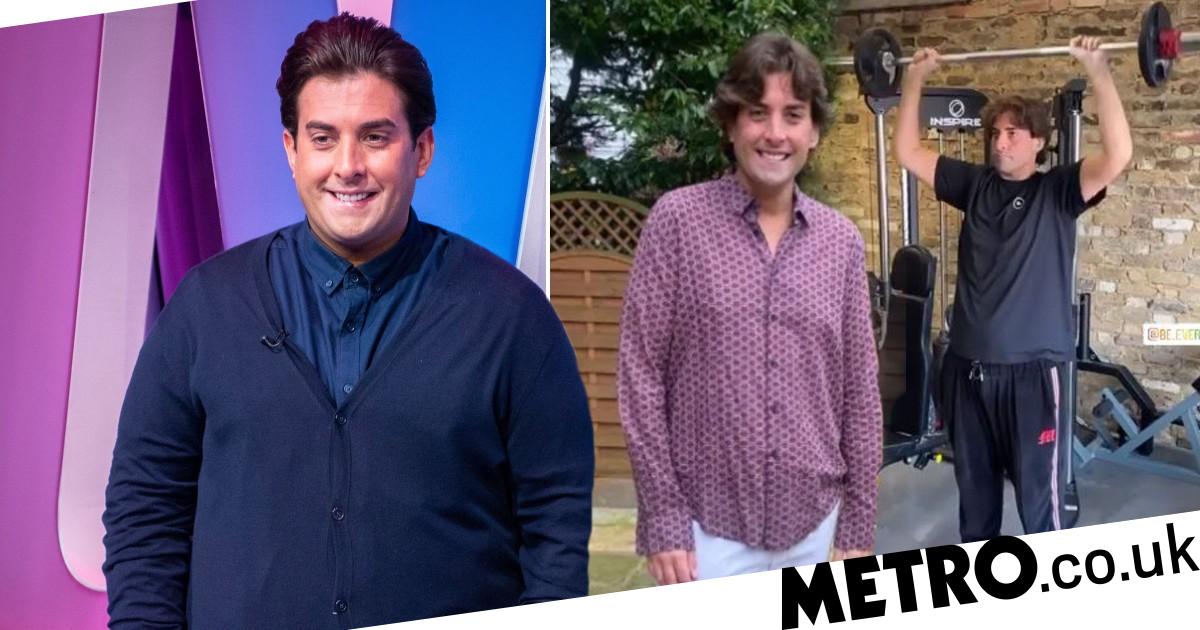 James Argent drops 9.5 stone after being warned to ‘lose weight or die’
5 mins ago