Foxconn, the Taiwanese electronics giant that assembles Apple’s iPhones, on Monday showed off the first physical fruits of its effort to become a major player in electric vehicles: a luxury sedan, a sport-utility vehicle and a bus.

The unveiling of the prototypes in Taipei, Taiwan’s capital, came just a year after Foxconn executives declared their grand ambitions in battery-powered vehicles, an area with which the company had limited prior experience.

Foxconn has since begun working on hardware elements and software that automakers can use in developing electric cars. It has also signed agreements with start-ups like Fisker and Lordstown Motors to help develop and mass-produce their vehicles.

The prototypes Foxconn presented on Monday, which the company has christened Models C, E and T, are templates that clients can refer to when designing their vehicles. Foxconn worked with the Taiwanese carmaker Yulon Motor to develop the prototypes, and Yulon will be the first customer to bring the two companies’ efforts to market.

Foxconn’s chairman, Young Liu, expressed confidence that a company best known for assembling smartphones and laptops had a role to play in the car industry.

“Our biggest challenge is we don’t know how to make cars,” Mr. Liu told reporters on Monday.

But he said legacy automakers faced an even mightier challenge: They lack expertise in software and computer chips, both of which are important as cars acquire more and more digital smarts. That makes Foxconn’s background in consumer electronics an advantage, Mr. Liu said.

He added that the fact that Foxconn had given its electric bus the same name as what is possibly the most famous car ever made, the Ford Model T, should not be taken to imply that it was working with the American automaker. 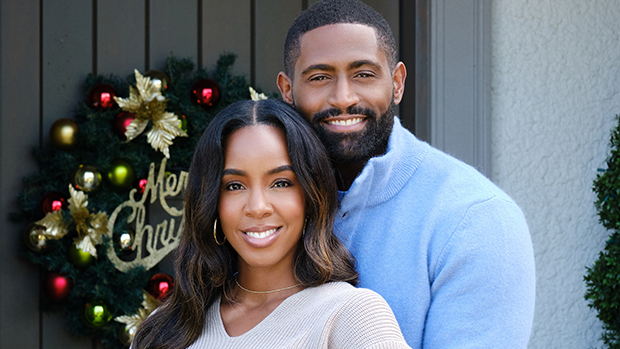 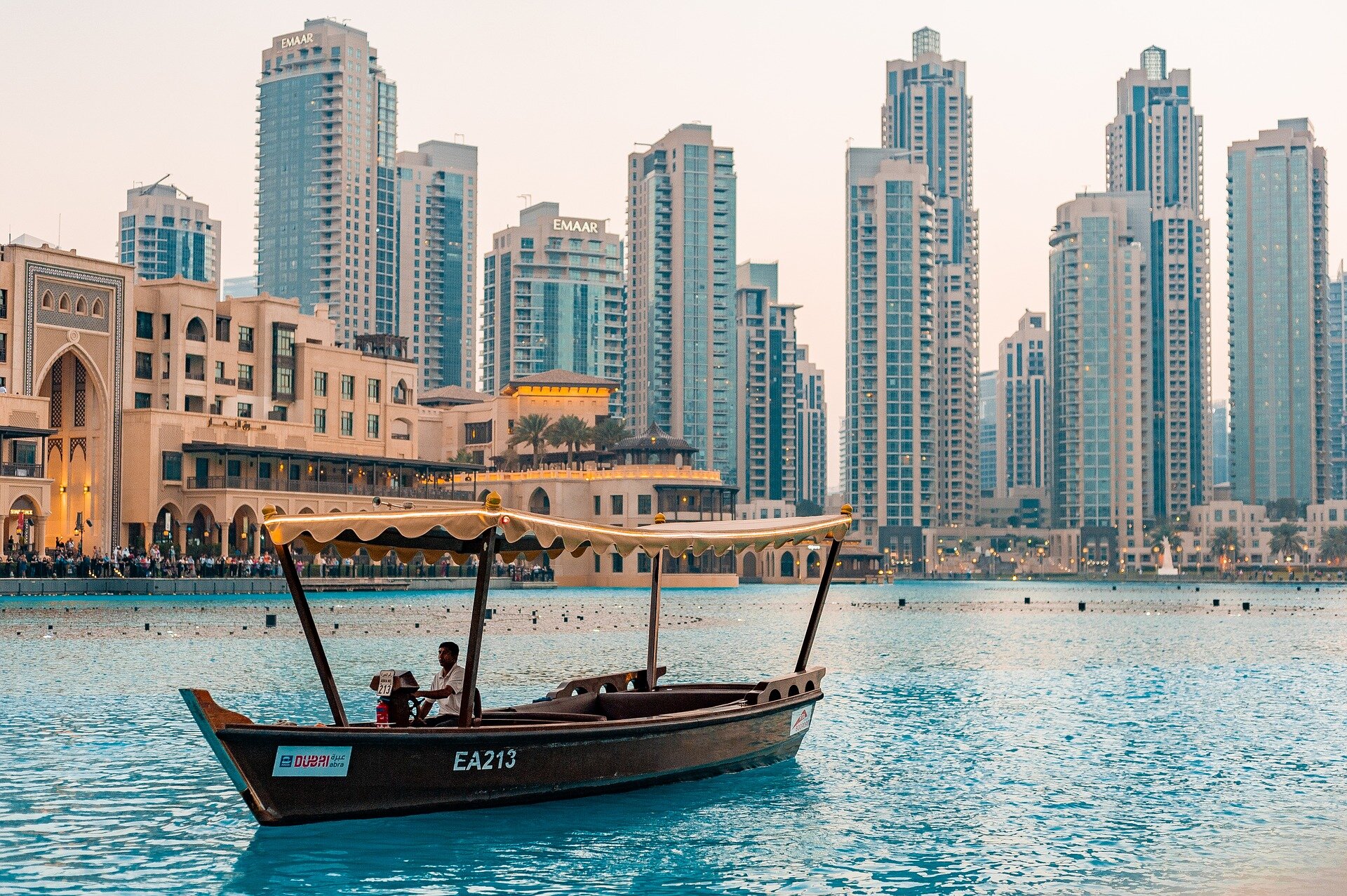