The ratings and awards are based on the mortality and complication rates, adjusted for risk, of nearly 4,500 hospitals and 33 of the most common procedures nationally, according to its latest methodology document. The goal of Healthgrades is to provide “trusted, actionable information about the care delivered at our nation’s hospitals,” according to a report it published on the ratings and awards.

“Hospital quality ratings should be transparent and easily accessible so that all Americans can make the most informed decision about where they receive care,” said Healthgrades President Brad Graner in a press release. Consumers can access the full list of winners by state at this link.

For those same years, Healthgrades estimated that patients receiving care at hospitals that received its Surgical Care Specialty Excellence Award were nearly 30% less likely to experience a complication or die during care.

RELATED: These are the top 10 socially responsible hospitals in the U.S.: report

In the category of surgical care excellence, 150 recipients were acknowledged and represent the top 10% of hospitals in the nation, Healthgrades noted in its report. Fifty of the top performers were also recognized separately. Healthgrades estimated that patients receiving surgical care at the top 50 hospitals were 34% less likely to experience a complication or die during care than at hospitals that were not awarded. When compared to care at a one-star hospital, the numbers were even more dramatic—patients undergoing knee replacement surgery were 74% less likely to have a complication at a top-tier hospital.

Since the start of the pandemic, Healthgrades has also been tracking consumer attitudes about care on a weekly basis. Now more than ever, consumers look for quality, it found: Six in 10 say that now, prioritizing a better quality hospital is more important to them than prior to the pandemic. This priority takes precedence over other factors such as distance and insurance coverage.

“Quality is no longer the sole responsibility of hospitals and providers,” Healthgrades noted in its report. “Patients are doing their part, too; actively looking for more information on hospital and provider quality and putting a premium on quality of care in their healthcare decisions.”

How Lancôme’s Emily in Paris Collection Really Holds Up – E! Online
2 mins ago

Verizon is Tracking iPhone Users by Default and There’s Nothing Apple Can Do. How to Turn It Off
3 mins ago 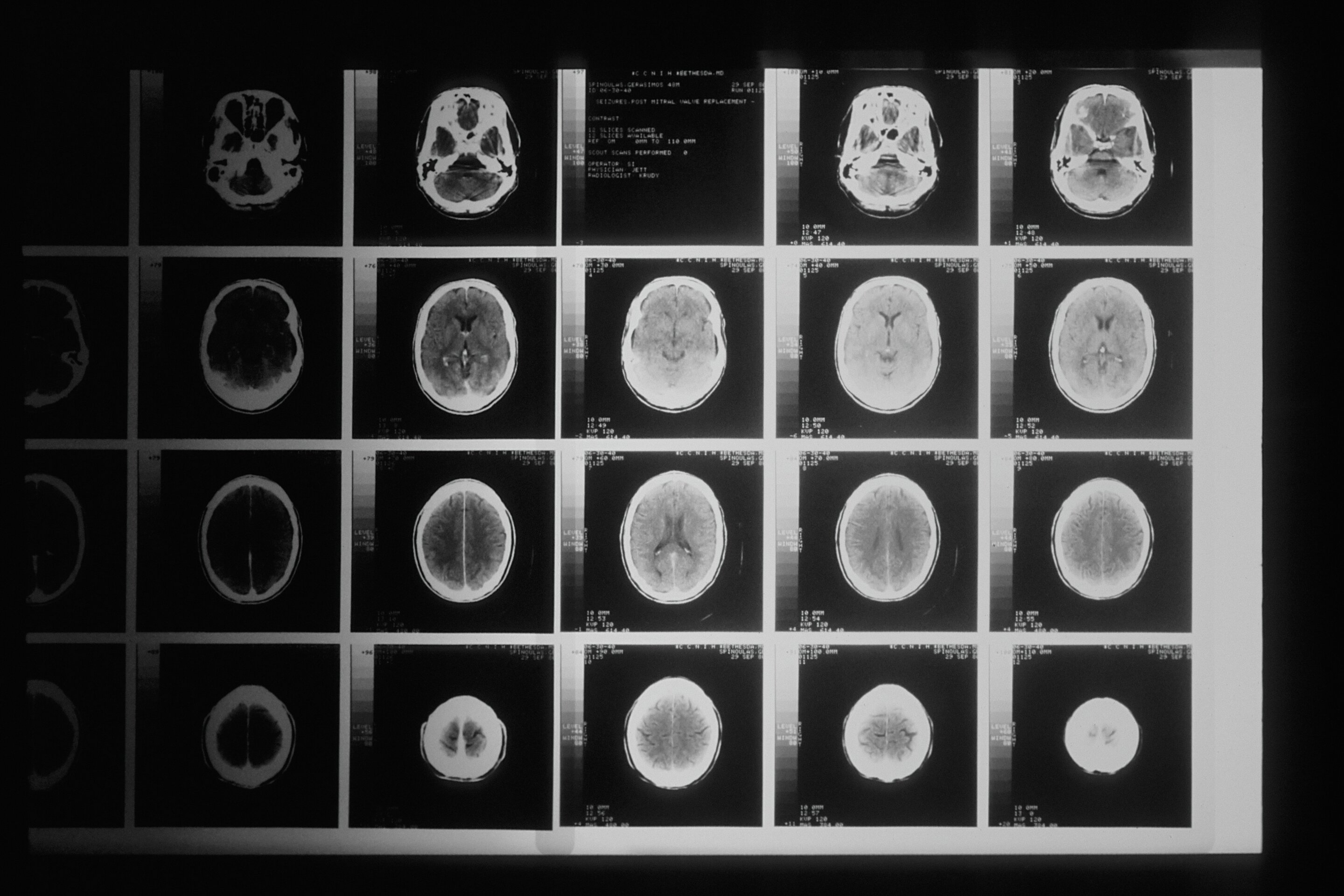 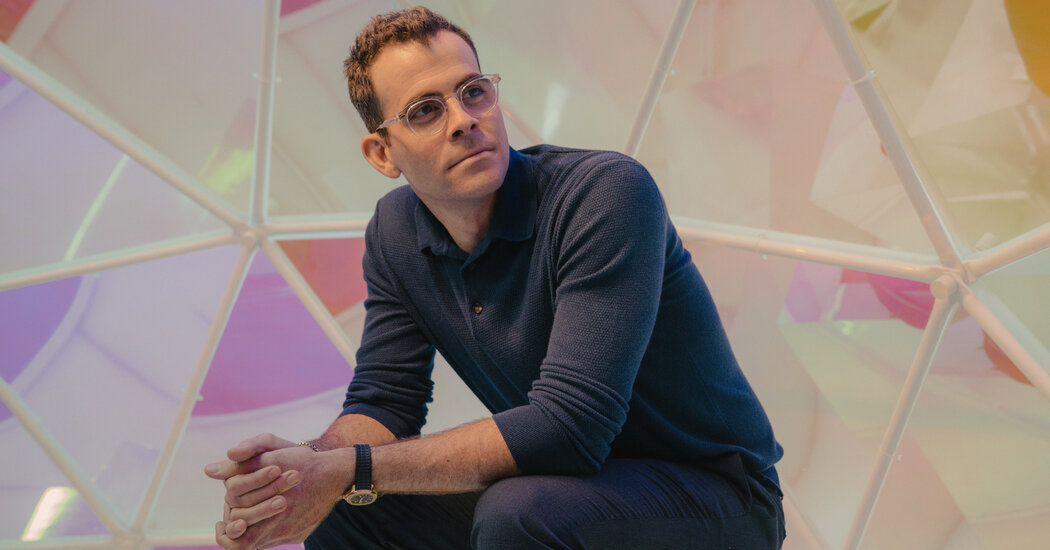 Instagram Says Parental Controls Will Arrive in March
6 mins ago