Ash and gas spewing from La Soufriere volcano sparked a humanitarian emergency this month on the Caribbean islands of St. Vincent and the Grenadines as frequent eruptions interfered with the island’s drinking water system and forced thousands of people to leave their homes.

La Soufriere has been active for more than two weeks, following its initial blast on the morning of April 9, which launched smoke and rock across the northern half of the island and blanketed some communities with as much as 8 inches of ash. The most recent explosion, occurring late last week, sent an ash plume around 30,000 feet into the air.

The volcano has decimated crops, destroyed island infrastructure, and contaminated water supplies for the northern half of the island. Experts predict that it could erupt for months.

Some 20,000 people, nearly one-fifth of St. Vincent’s population, have been evacuated from the blast zone. Government officials set up 85 mass shelters, but many residents have found housing with friends, family, churches, and schools.

The Central Water and Sewage Authority, which draws its supplies from mountain rivers, was not able to harvest any water immediately after the first eruption. Instead, the authority tapped into 5 million gallons that it had in storage, a stopgap supply that lasted almost three days until the authority was able to resume treatment operations, according to Garth Saunders, the head of the water authority.

Though water has been restored to most of the island, some residents without service have traveled to streams and springs to collect water, though many natural sources are undrinkable due to ash contamination. Saunders said that he is investigating alternative, though costlier, water sources such as wells and desalination that could be deployed in the future.

In response to the crisis, nearby countries are sending cots, water, and other emergency supplies, according to Prime Minister Ralph Gonsalves, but he estimated the island will also need millions of dollars to recover fully. Last week, the United Nations launched a $29.2 million appeal for funding.

Gonsalves also urged people to get the Covid-19 vaccine or get tested if possible due to concerns about case spikes during the ongoing crisis. Since the vaccine has arrived in St. Vincent, some islanders have been hesitant to get their doses.

The explosion came after months of warnings from scientists and efforts from government officials to prepare the island for evacuations. As the volcano moved into an explosive stage, a red alert was issued April 8 and evacuations began immediately.

There have been no reported casualties so far, reported the Voice of America, but destruction from the volcano has blocked roads and complicated rescue operations. The last time the volcano erupted was in 1979. It also erupted in 1902, killing some 1,600 people. 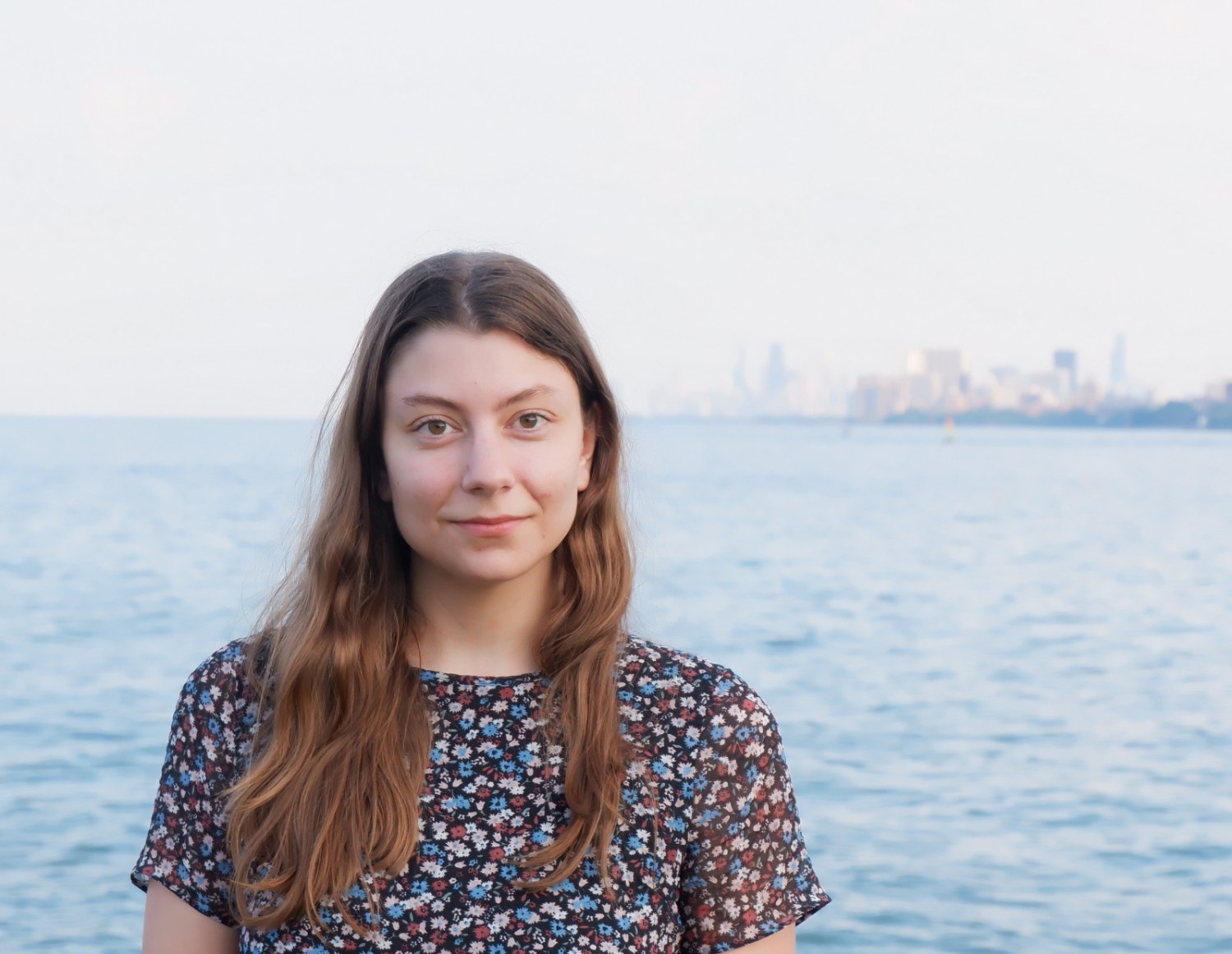