After a night of one too many cocktails, you wake up dehydrated with a stitch in your side. Is that pang your kidneys crying “uncle?”

Drinking alcohol to excess is linked to several health problems, including liver disease and an increased risk of some cancers (not to mention risks from drunk driving or accidental injuries while intoxicated).

But the relationship between alcohol and your kidneys is a bit more nuanced. Kidney specialist Shane A. Bobart, MD, FASN, breaks down this troublesome pairing.

Your kidneys have an important role to fill. They filter waste from your blood, regulate the balance of water and minerals in your body and produce hormones.

When you drink heavily, your kidneys have to work harder to filter out the alcohol. And in rare cases, binge drinking — five or more drinks at a time — can cause a sudden drop in kidney function called acute kidney injury. This serious condition occurs when toxins from alcohol build up in your blood so fast your kidneys can’t maintain the proper fluid balance. Though it’s reversible with treatment, it can increase the risk of developing chronic kidney disease.

Regular, heavy alcohol use can also be harmful to your kidneys over time. According to the National Kidney Foundation, regular heavy drinking can double the risk of chronic kidney disease. The risk is even higher in people who drink heavily and also smoke.

Alcohol risks: A body out of balance

Heavy drinking also has an indirect effect on kidney health. “The body is a big domino set,” says Dr. Bobart. “If you have one part of your body that’s not in balance, it can cause problems in many other parts of the body.”

Drinking heavily can increase the risk of high blood pressure and Type 2 diabetes, for example. Both of those conditions are the most common causes of chronic kidney disease in the United States.

Chronic alcohol use is also a major cause of liver disease. When your liver isn’t functioning well, it can impair blood flow to your kidneys. “Liver disease can have significant impacts on the kidneys,” says Dr. Bobart.

What about the kidney pain some people claim to feel after a night of drinking? According to Dr. Bobart, there’s no research to suggest a link between alcohol and kidney pain. But alcohol acts as a diuretic and can leave you dehydrated.

Similarly, there’s minimal evidence to suggest that alcohol increases the risk of kidney stones or kidney infections. “We do know that people who don’t drink enough fluids have a greater chance of developing kidney stones.” So, people who drink heavily and are often dehydrated may be at greater risk — though the science of alcohol’s role in kidney stones is still unclear, he adds.

What is clear is that heavy drinking takes a toll on your organs, kidneys included. Many people drink more than they realize. In the U.S., heavy drinking is defined as:

“I urge anyone who has any trouble with alcohol to seek medical help,” says Dr. Bobart. “Doing so is nothing to be ashamed of. We have a lot of avenues to help people, and there are resources out there to get people the help they need.” 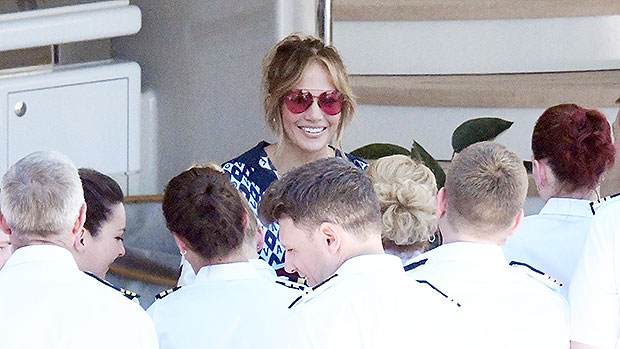 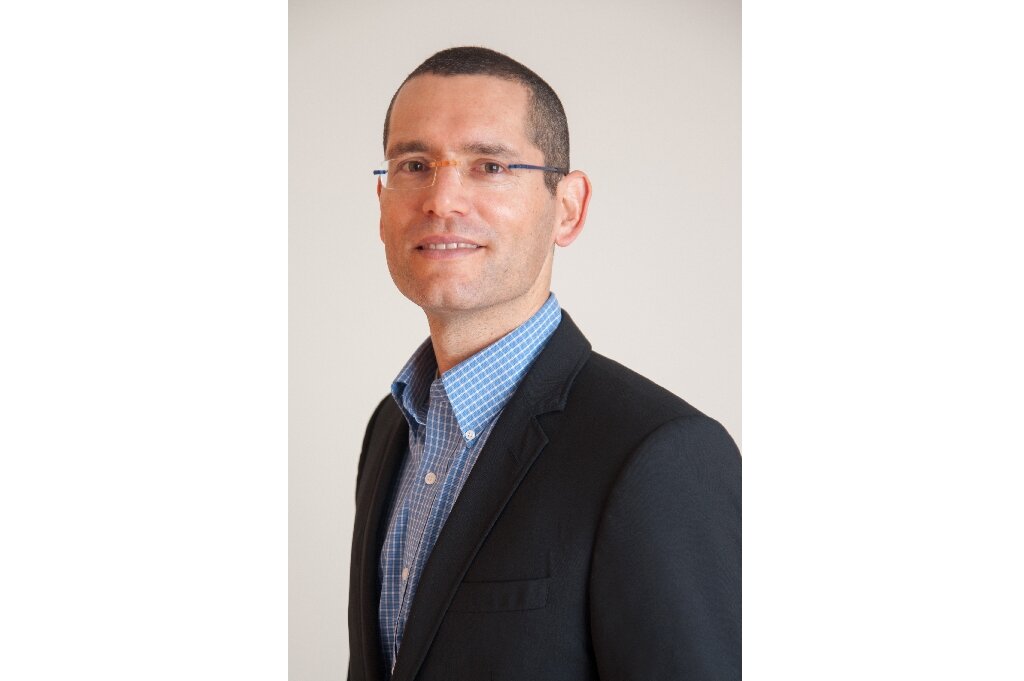 Why an Israeli company is developing an oral COVID vaccine 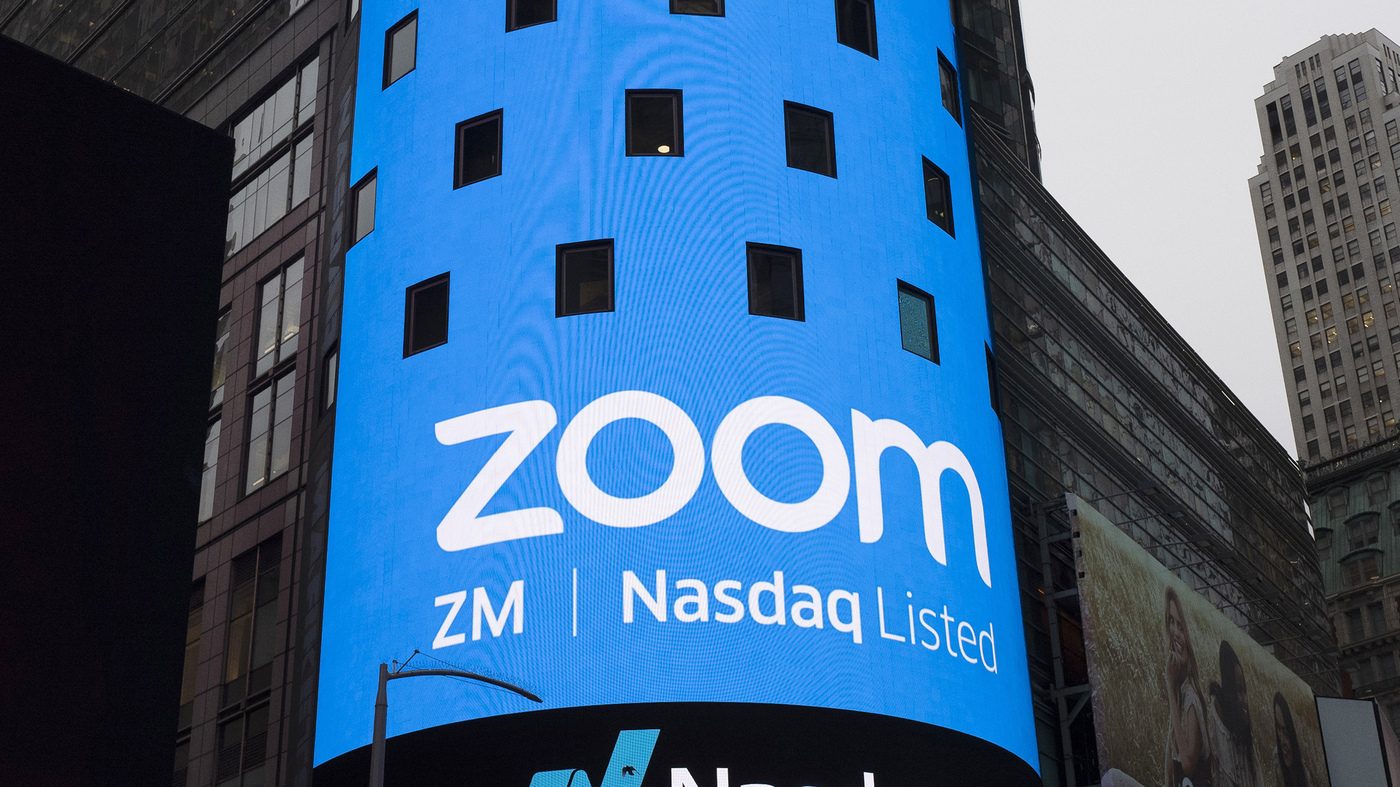 Zoom Agrees To Settle A Privacy Lawsuit For $85 Million 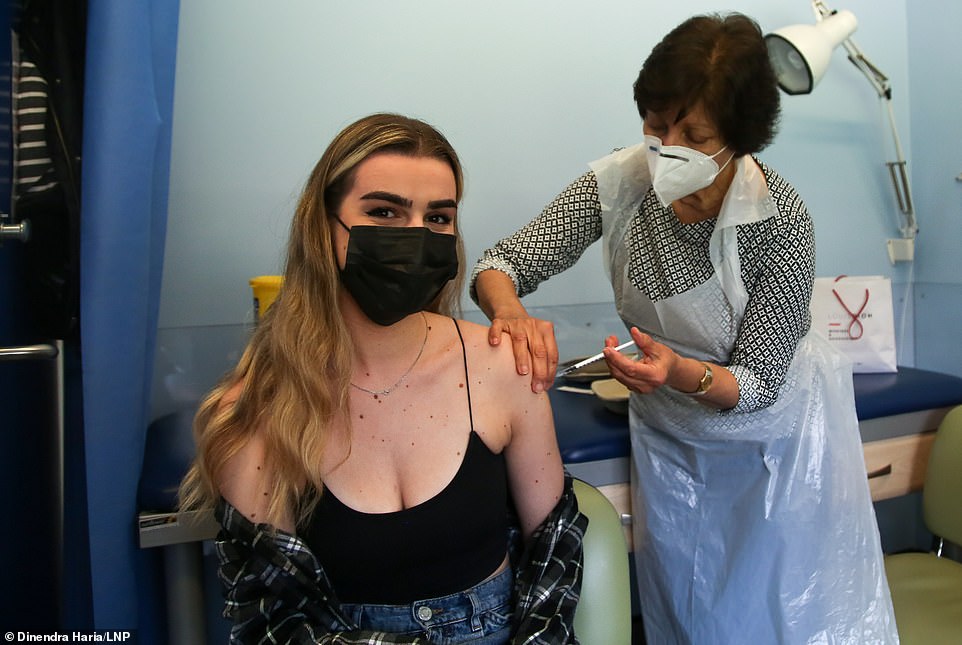 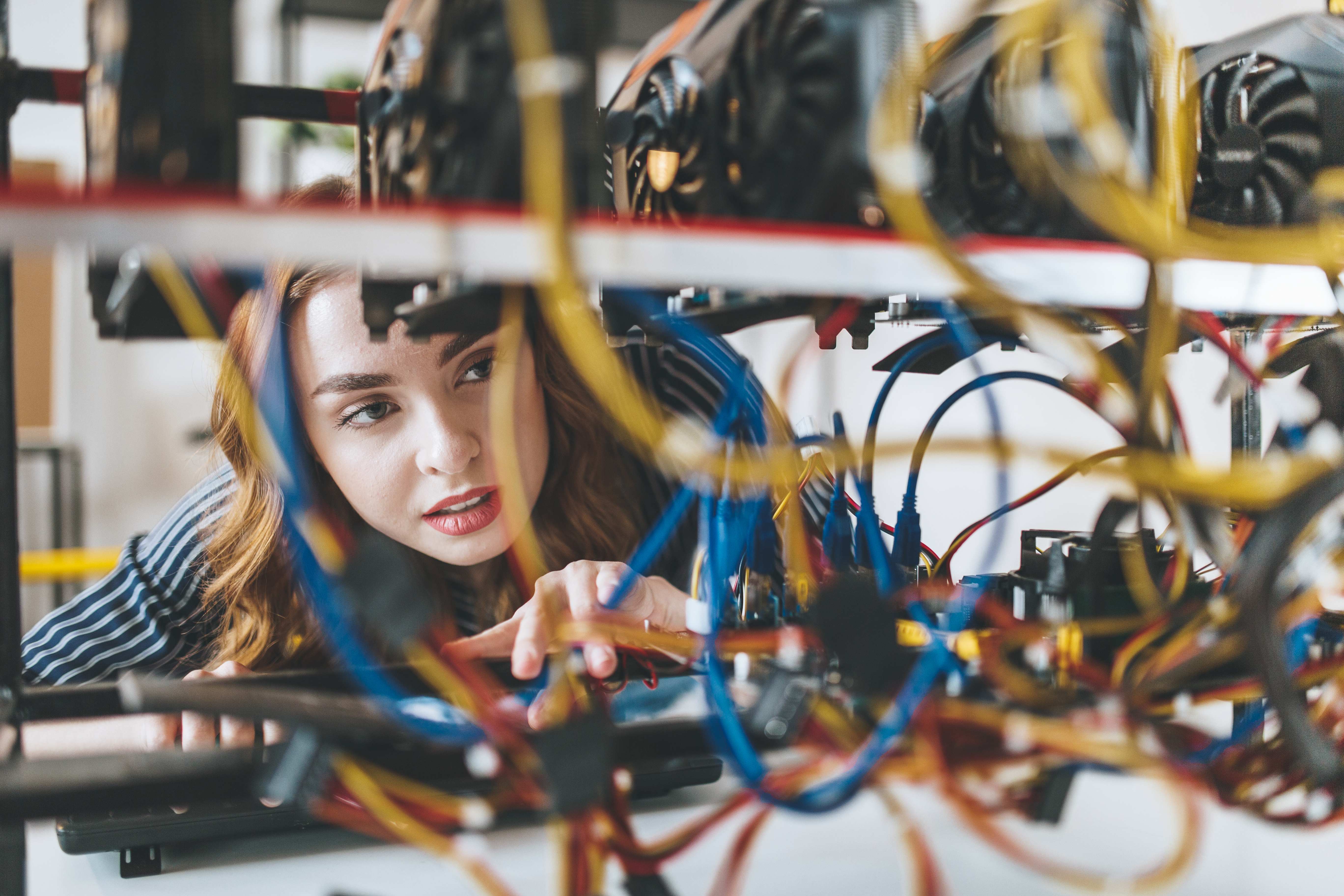 Should Cryptocurrency Investors Be Concerned About the Rise of Central Bank Digital Currencies? | The Motley Fool
9 mins ago

Should Cryptocurrency Investors Be Concerned About the Rise of Central Bank Digital Currencies? | The Motley Fool