More than 350 doctors and medical workers in Indonesia who received a Chinese-made COVID vaccine have tested positive for the virus, Reuters reported.

Most are asymptomatic but dozens have been hospitalized with a high fever and other symptoms, Badai Ismoyo, head of the health office in the district of Kudus in central Java, told Reuters.

Health care workers in Indonesia were among the first to be vaccinated. Almost all of them were given the vaccine developed by Chinese biopharmaceutical company Sinovac, the Indonesian Medical Association (IDI) told Reuters.

The number of infected medical workers raises questions about how well that vaccine works against the Delta variant, which is thought to be causing the recent surge in cases in Indonesia.

“The data shows they have the Delta variant (in Kudus) so it is no surprise that the breakthrough infection is higher than before, because, as we know, the majority of healthcare workers in Indonesia got Sinovac, and we still don’t know yet how effective it is in the real world against the Delta variant,” Dicky Budiman, an epidemiologist at Australia’s Griffith University, told Reuters.

Last month, the WHO gave emergency authorization for the Sinovac vaccine, meaning it could be used in COVAX, the global vaccination program for low-income nations, Reuters said.

The pandemic has hit Indonesia hard. The WHO says the nation of about 270 million people recorded more than 1.9 million infections and 53,000 deaths. Reuters said around 950 doctors and nurses have died in the pandemic. 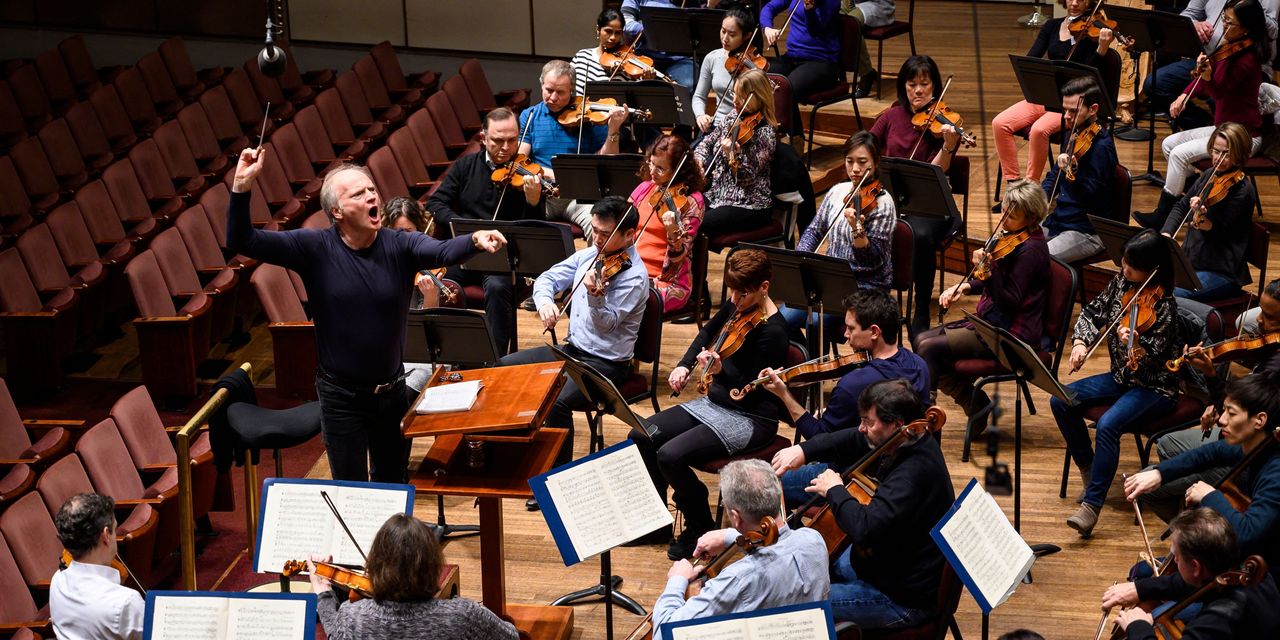 Can we fix climate models to better predict record-shattering weather?
2 mins ago

Can we fix climate models to better predict record-shattering weather? 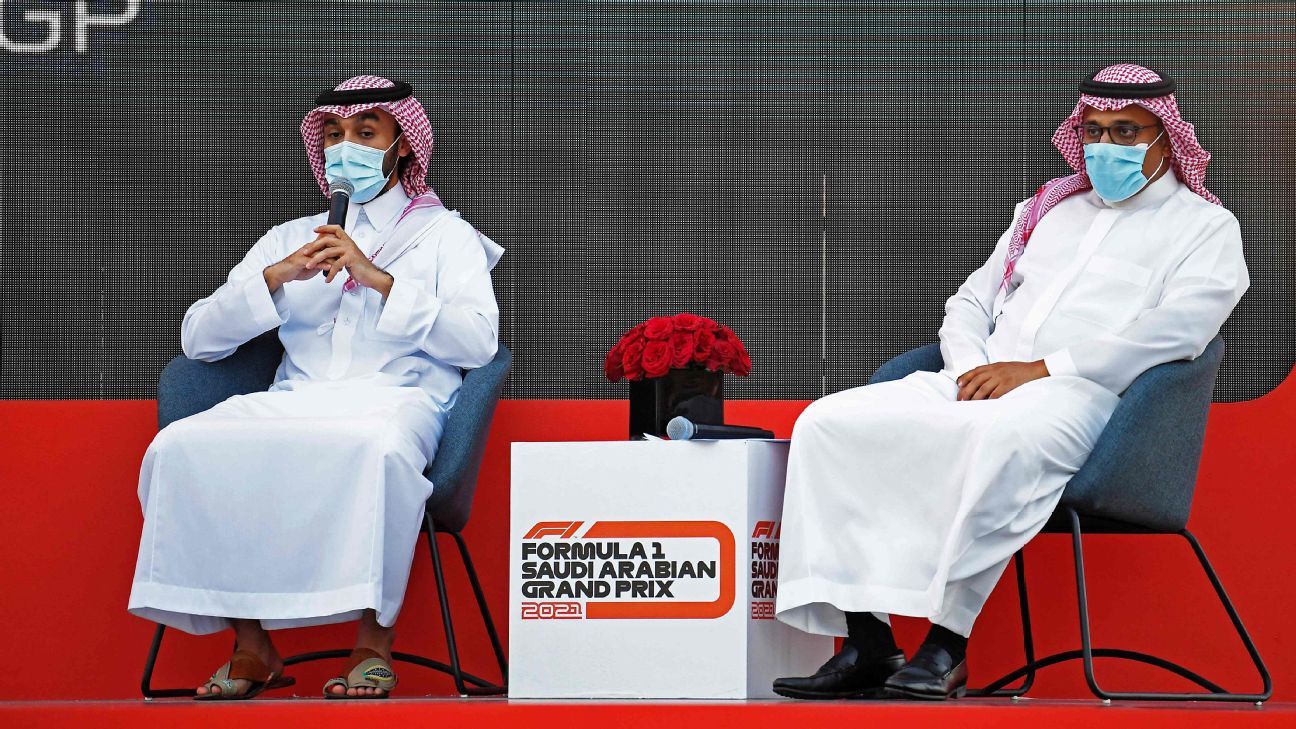 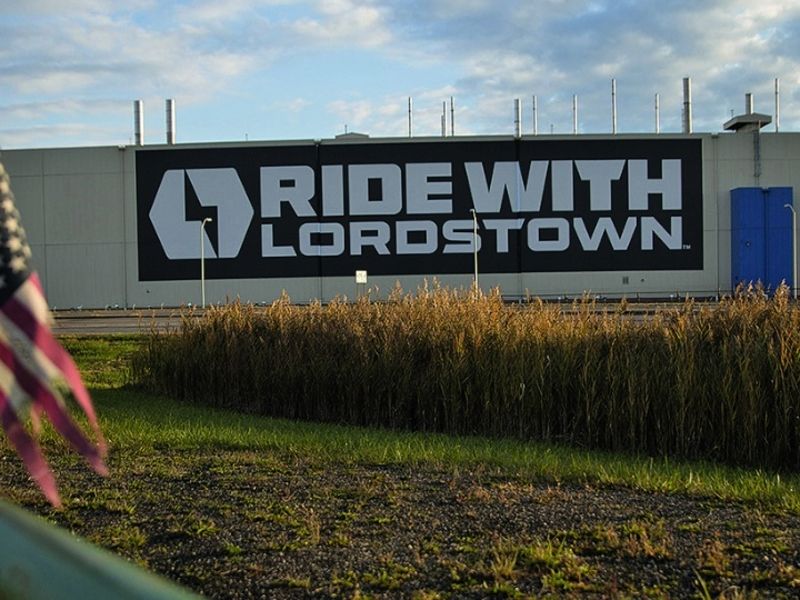