The next month, the White House backed away from its initial choice for Interior deputy secretary after Manchin suggested she was too hostile to fossil fuels and declined to meet with her. The senator has declined to comment about the hunting trip, and a ConocoPhillips spokesman noted that the company doesn’t advocate for specific nominations. The White House on Wednesday nominated Manchin’s proposed pick for the position: Tommy Beaudreau, an energy lawyer and former Obama administration official with deep ties to Alaska.

The struggle over the leadership at the Interior Department is just one example of how the agency has become the first big battlefield in the brewing fight over Biden’s climate change agenda.

The oil and gas industry is pushing back against the administration’s desire to reassess — and perhaps increase — royalty rates for drilling on federal lands, which have remained unchanged for a century. It is hostile to the possibility of Biden curtailing new leases. It also has objected to his proposal to eliminate certain industry tax breaks.

“Eventually, the Department of Interior is going to have to get out of the business of checking boxes for drilling permits and use federal lands to ease that transition to clean energy,” said Joel Clement, a former Interior official and federal whistleblower who is now a senior fellow at Harvard University’s Belfer Center for Science and International Affairs. “There’s nothing in the department’s authorizing language that precludes that. It’s just politics and agency culture. And it’s a heavy lift.”

While several departments are already working to advance the president’s ambitious climate goals, including Agriculture and Energy, Interior has taken the most concrete steps because it oversees onshore and offshore energy exploration. About 25 percent of the carbon pollution produced in the United States and driving climate change comes from oil and gas drilling on public lands.

Biden paused all new federal oil and gas leasing a week after taking office, ordering a “comprehensive review and reconsideration” of the fossil fuel program. The review, which is slated to result in an interim report this summer, must take into account the Interior secretary’s “broad stewardship responsibilities over the public lands and in offshore waters, including potential climate and other impacts.”

Interior Secretary Deb Haaland called the federal oil and gas program “fundamentally broken” in a call with reporters this month, adding, “Taxpayers deserve to make the most out of their public lands.”

Haaland, who served as a House member from the oil-and-gas-rich state of New Mexico before joining Biden’s Cabinet, said she understands how her home state and others depend on their share of drilling revenue. At the same time, “I also recognize that demand and energy innovations are diversifying and so are states’ revenue sources and economies,” she said. “We have to reduce the reliance on the booms and busts of the oil industry.”

Sarah Cottrell Propst, New Mexico secretary of energy, minerals and natural resources, said in an interview that while she understands the new administration “wants to take stock of what’s going on … if the pause goes on for a year or more, then we’ll really start to see the impact.”

Oil and gas executives, along with their congressional allies, note that even the Obama administration concluded in a 2016 analysis that there would be no real difference in terms of the climate impact between halting all offshore leasing for five years and allowing it to proceed, because the United States would import roughly the same amount of oil and gas from overseas.

But that same analysis suggested a change in U.S. policies could alter the calculation if the country moved more quickly to solar, wind and other renewable energy. And Biden officials have taken a more aggressive climate approach than those in the past Democratic administration. Under Obama, Interior leased more than 22.6 million acres for oil and gas development, according to an analysis by the Center for Biological Diversity — an annual rate that outpaced the Trump administration.

While the Obama administration took modest steps in its final year to examine the climate impact of drilling and mining on public lands, the Biden administration is going much further. The current review is looking at not only the greenhouse gas emissions and local environmental impact of these activities, but also the extent to which the current system defaults toward awarding leases and does not allow sufficient public and tribal input, according to two senior administration officials who spoke on the condition of anonymity to discuss private deliberations.

Nada Wolff Culver, who now oversees onshore oil and gas drilling as the acting head of Interior’s Bureau of Land Management, published a law article last year titled, “A Road Map to Net-Zero Emissions for Fossil Fuel Development on Public Lands.” The piece argues that the bureau can use its existing authority to tighten permitting requirements so any new drilling would “achieve net-zero emissions.”

One of the most pressing questions facing Interior in its review is whether to raise royalty rates. The 1920 Mineral Leasing Act set the percentage companies pay for drilling on land at 12.5 percent, which remains in place. The George W. Bush administration increased the offshore drilling royalty fee to 18.75 percent more than a decade ago, while many states have onshore royalty rates of between 16.67 and 20 percent. Taxpayers for Common Sense estimated that if federal rates for drilling on land had been on par with offshore between 2010 and 2019, the U.S. Treasury would have collected up to $12.4 billion more in royalties.

Frank Macchiarola, senior vice president of policy, economics and regulatory affairs at the American Petroleum Institute, said in an interview that his members share the administration’s goal of reducing U.S. emissions but “take issue with some of the premise of the review.” His group opposes any increase in royalty rates. “At the Department of Interior, they have to ensure that they maintain U.S. competitiveness,” he said.

The Government Accountability Office found in 2017 that increasing federal coal, oil and gas royalty rates would have only a small impact on mining and drilling, while bringing in more money.

At the end of its tenure, the Obama administration updated accounting rules that made it more difficult for fossil fuel companies to discount the value of the coal, oil and gas they were extracting from public lands. The Trump administration reversed the regulation, prompting an extended legal fight. The oil and gas requirements are now in effect, but the coal provisions are not.

As Interior officials work to restore some Obama-era rules and enact even tougher environmental regulations governing oil and gas operations on public lands, some advocates think those efforts would be solidified if Congress were to explicitly grant the department authority to curb greenhouse gas emissions, the two senior administration officials said.

Many legal experts, including most environmental activists, argue the department already has wide latitude to curb emissions linked to global warming. But some federal judges in conservative states such as Wyoming have ruled that its authority is limited, and during the Trump administration, then-Interior Secretary David Bernhardt argued he was not legally obligated to curb carbon emissions.

While Democrats generally support the administration’s push for greater climate action, Interior has already encountered some resistance inside the party.

The White House had planned to nominate Elizabeth Klein for the powerful No. 2 spot at Interior. Klein had worked at Interior under Barack Obama and Bill Clinton and challenged several Trump environmental and energy policies as deputy director of the New York University School of Law State Energy & Environmental Impact Center.

According to several individuals briefed on the nominations process, Manchin — who hails from a coal-rich state and has backed drilling and mining on public lands — threw his support behind Beaudreau. A former Interior chief of staff under Obama, Beaudreau has since worked as a lawyer at Latham and Watkins, which represents some oil, gas and mining companies. Klein had worked at the firm between her stints at Interior.

Sen. Lisa Murkowski (R-Alaska) also privately endorsed Beaudreau, who spent part of his childhood in Alaska and worked extensively with her and others from the state while at Interior.

ConocoPhillips spokesman John Roper said the company doesn’t push “pro or con for anyone to be nominated by the president — that is a decision for the president of the United States and for the advice and consent of the U.S. Senate.” The company stopped making political contributions after the Jan. 6 insurrection at the U.S. Capitol, Roper said via email, though it routinely participates in political events for Senate and House members.

Beaudreau, who declined to comment, was the first director of the Bureau of Ocean and Energy Management during the Obama administration. Environmentalists in Alaska have praised his record as a conservationist and his ability to listen and compromise. He helped establish environmental protections for the Arctic National Wildlife Refuge and the Northern Bering Sea, as well as restrictions on drilling in parts of the Chukchi and Beaufort seas.

Beaudreau told investigators that the expedited timeline was to protect Interior from blame if Shell missed the 2015 drilling season. He also told them he was concerned that Alaska’s congressional delegation, including Murkowski, would criticize BOEM if the “work was not finished in a timely manner” and that “he did not want to give” Congress a reason to cut the bureau’s budget or authority, according to the inspector general report.

Klein continues to serve as a senior adviser at Interior.

Julie Tate contributed to this report.

This story has been updated. 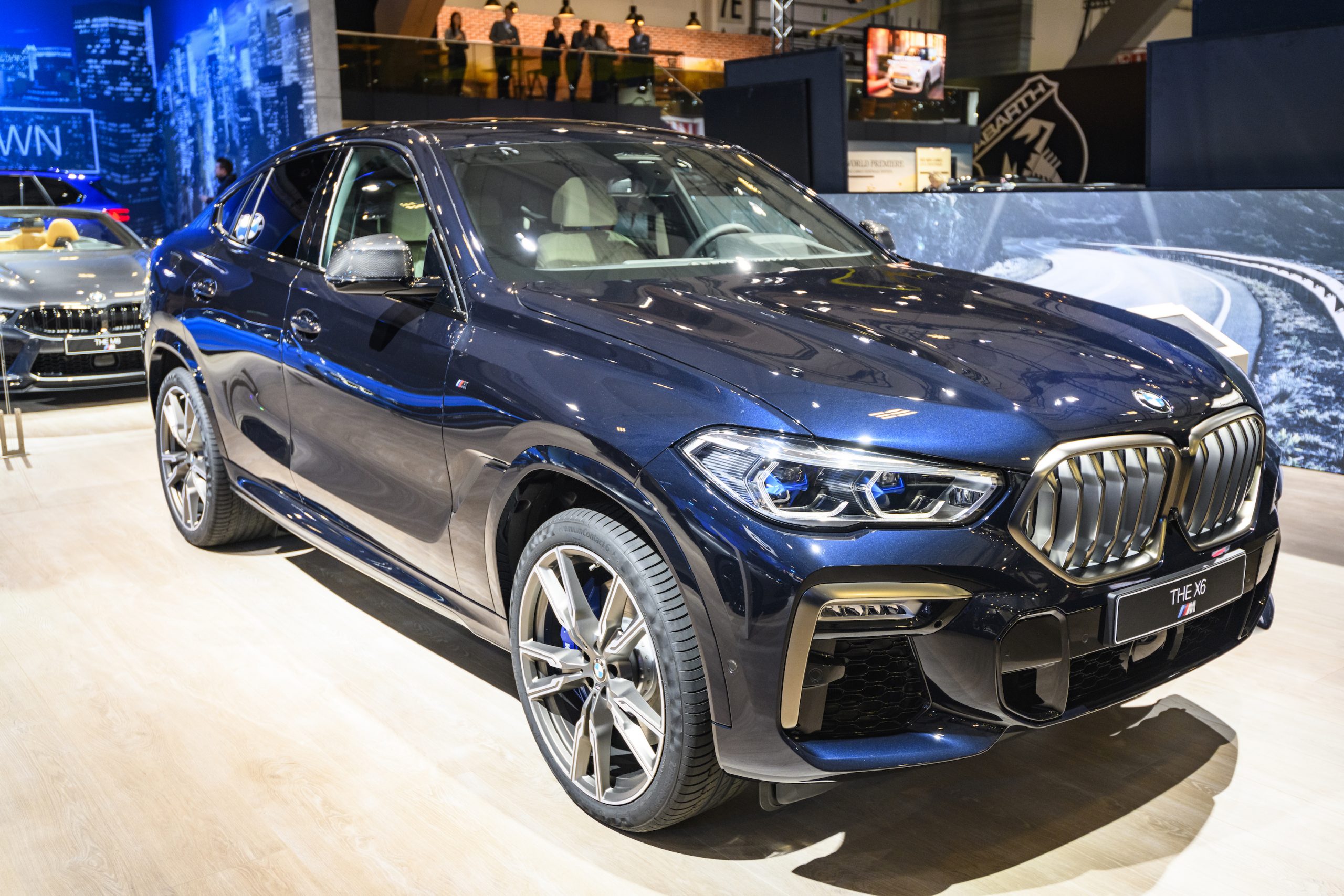 The 2021 BMX X6 Is Outrageously Expensive | MotorBiscuit
2 seconds ago 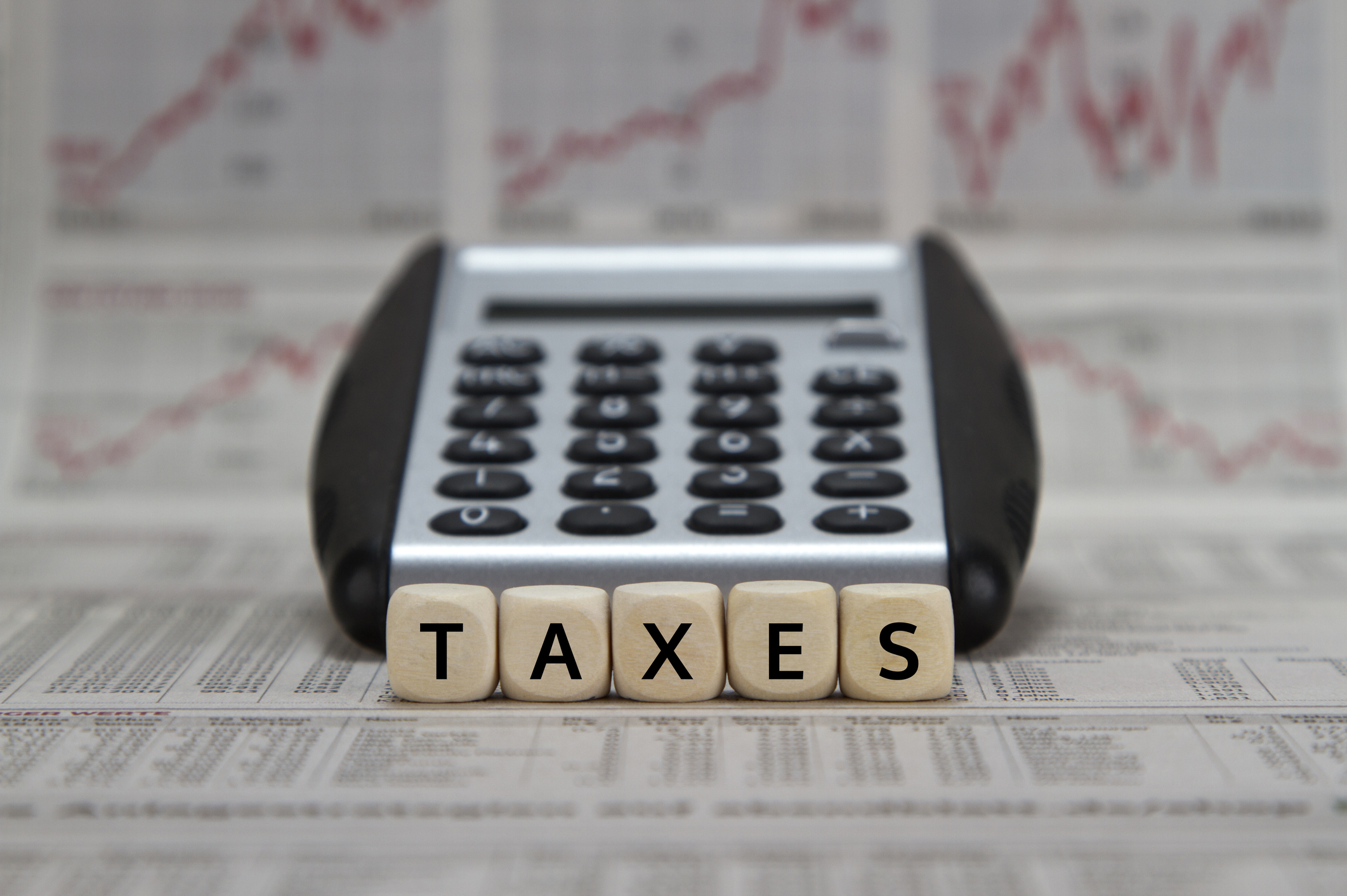 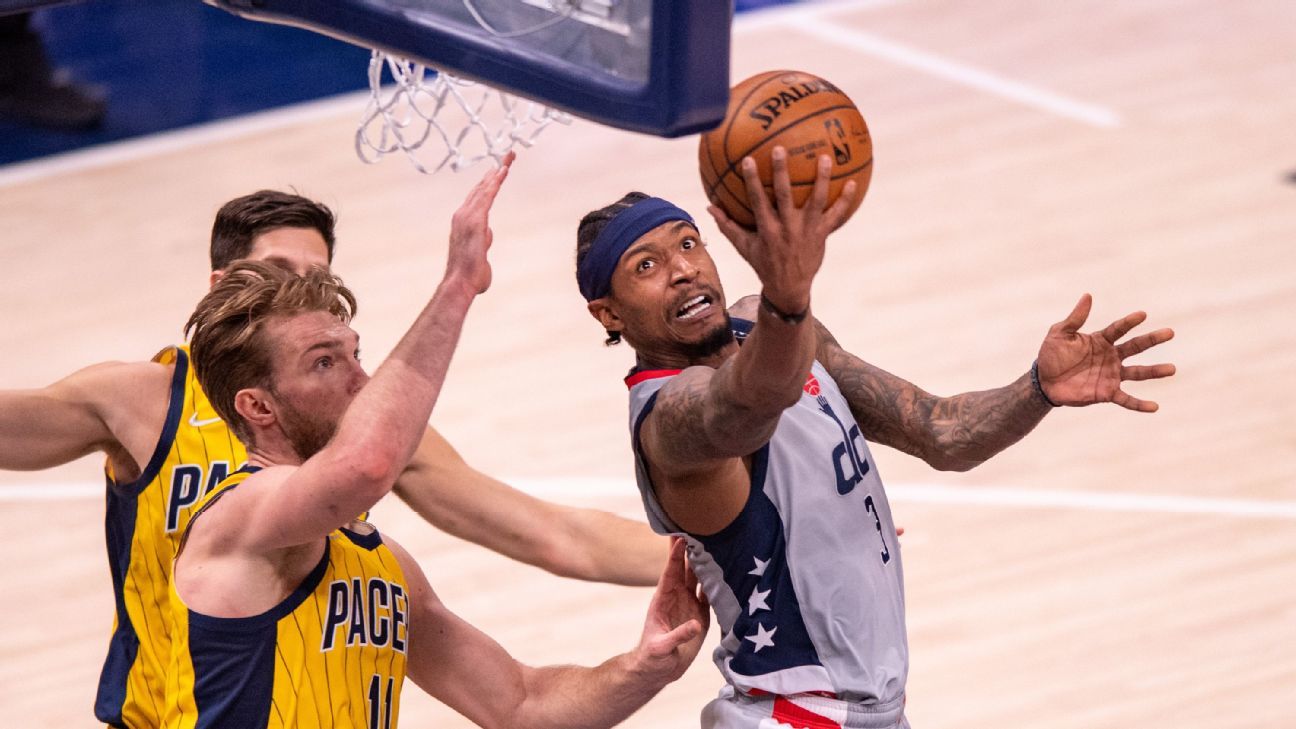 Beal ruled out vs. Hawks with hamstring strain
13 mins ago