After nearly two years of criticizing Gov. Tom Wolf for bypassing the legislature with his plan to join a regional cap-and-trade program, lawmakers can finally try to stop the process through the regulatory system.

The proposal to join the Regional Greenhouse Gas Initiative (RGGI) won approval Wednesday from a key oversight board, the Independent Regulatory Review Commission.

Thursday, the House Environmental Resources and Energy Committee passed a disapproval resolution for the rule.

The vote starts a clock of either 30 calendar days or 10 legislative days — whichever is longer — for the full House and Senate to each send a disapproval resolution to the governor.

Rep. Daryl Metcalfe (R-Butler), who introduced the resolution, said the disapproval process is not used regularly, “until you have a rogue administration that ignores the law and the constitution.” The Wolf Administration says it does have the authority to make the regulation under the Clean Air Act.

Opponents to joining RGGI, such as Metcalfe, say the program amounts to a tax, which only the legislature has the authority to enact.

Under RGGI, power plants must pay for each ton of carbon dioxide they emit. Wolf is planning for Pennsylvania to join next year through regulation. Connecticut, Delaware, Maine, Maryland, Massachusetts, New Hampshire, New Jersey, New York, Rhode Island, Vermont and Virginia are in the program now.

Supporters say RGGI is the most important thing Pennsylvania can do now to address climate change. The commonwealth is the 4th largest carbon dioxide emitter in the country, but the Republican-led legislature hasn’t acted on global warming, preferring instead to support the development of the state’s fossil fuel industry.

Like with normal bills, Wolf can veto the disapproval resolution, and the legislature would need a two-thirds majority to override it.

It’s unclear if they have those votes. An attempt to stop the RGGI process last session passed with a few votes shy of a veto-proof majority.

Republicans make up the majority of opponents to RGGI, but not all Democrats are on board.

Democratic lawmakers are facing pressure from two groups of traditional supporters: environmentalists who want action on climate change, and labor unions, some of which have come out against RGGI.

The Wolf Administration has said it expects a legal challenge to the rule.

This story is produced in partnership with StateImpact Pennsylvania, a collaboration among The Allegheny Front, WPSU, WITF and WHYY to cover the commonwealth’s energy economy. 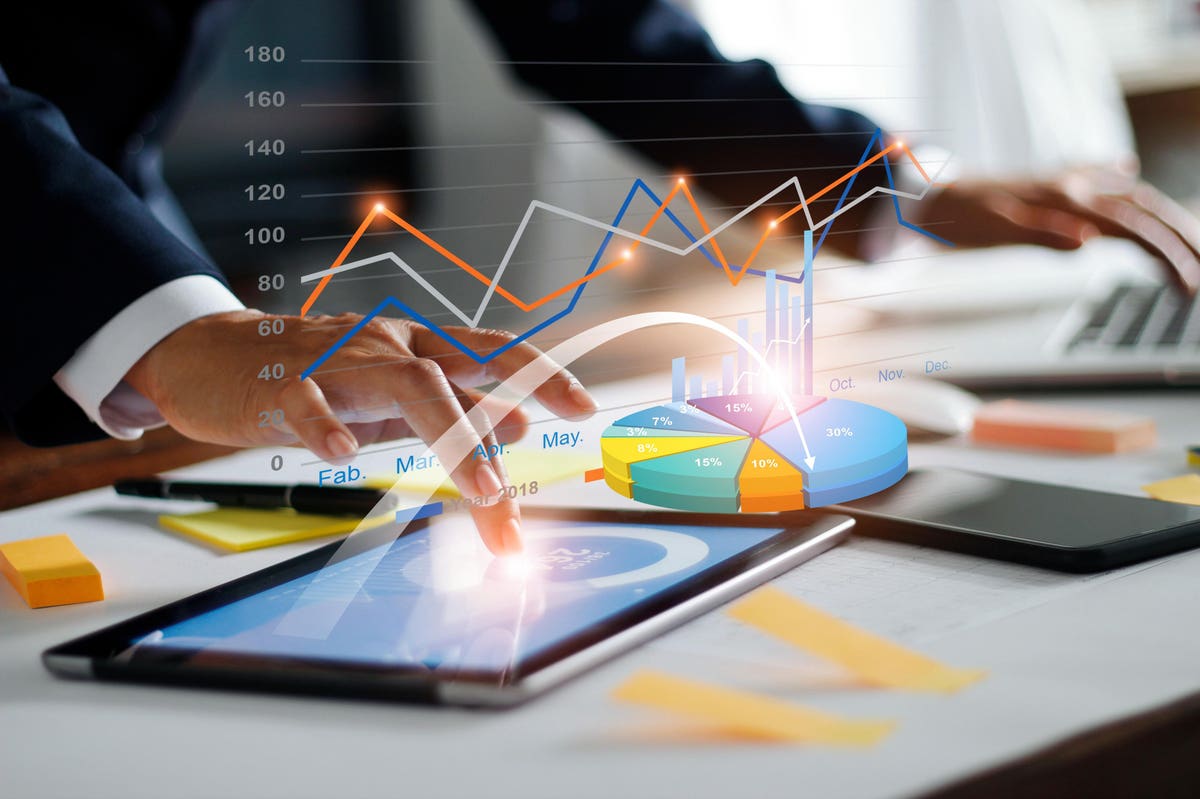 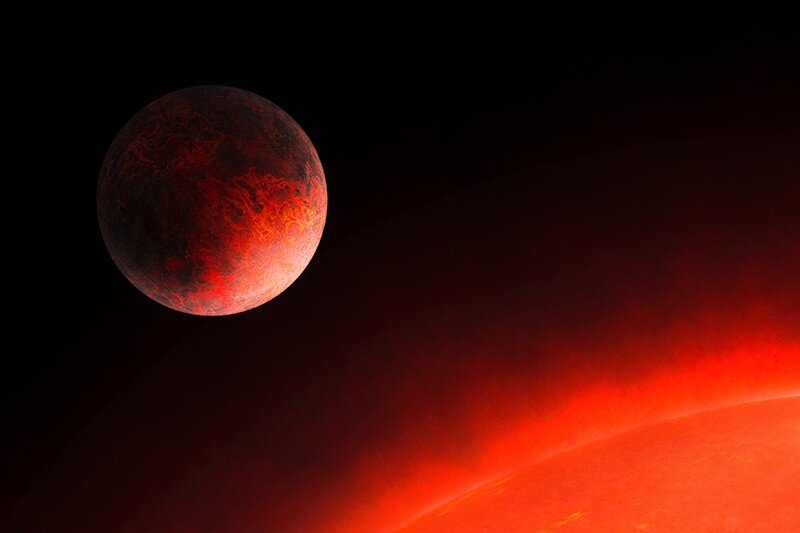 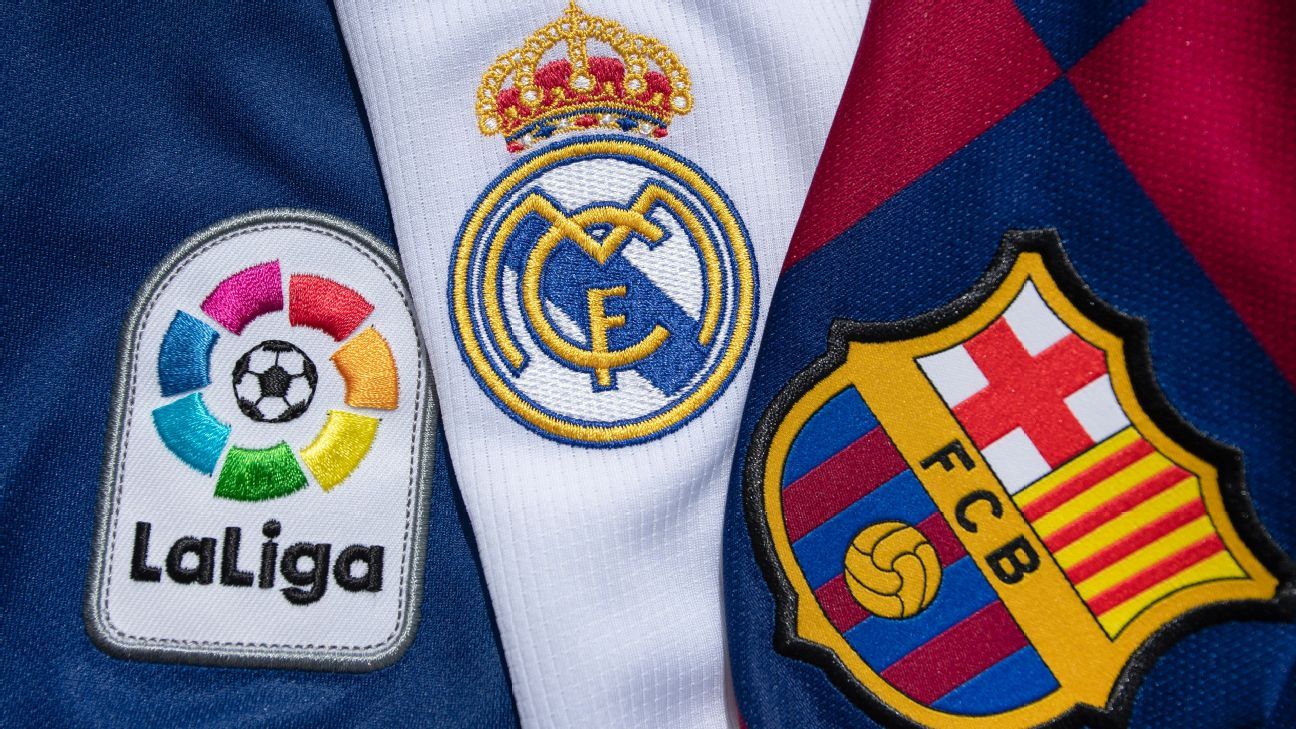 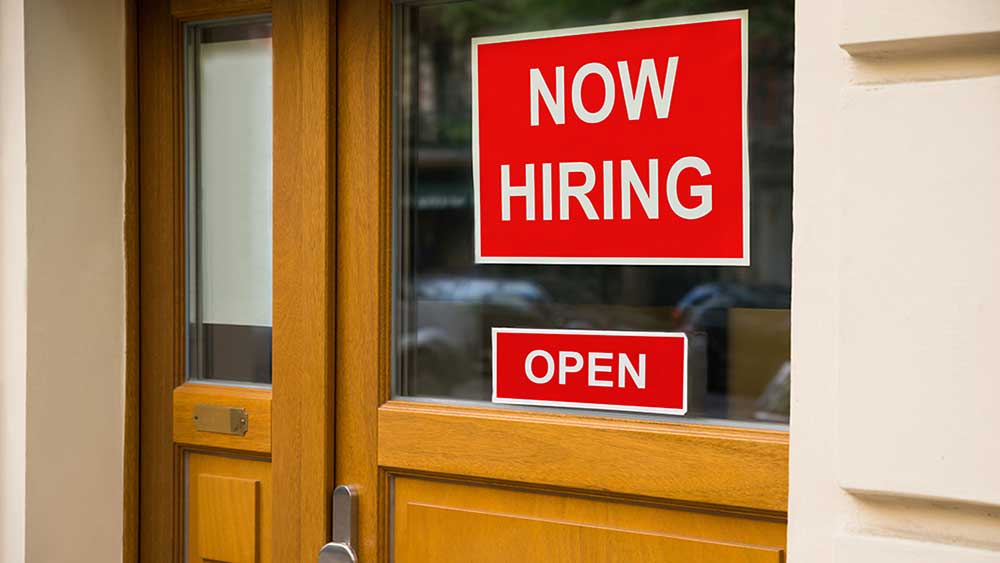