In patients with metastatic anaplastic thyroid cancer who have progressed on chemotherapy — who have a poor prognosis —a new combination of nonchemotherapy drugs shows promise.

The combination of the multikinase inhibitor lenvatinib with the immunotherapy pembrolizumab has shown durable responses and encouraging survival rates in a small clinical trial.

“Our results indicate that a combination of lenvatinib and pembrolizumab is safe and effective in patients with anaplastic thyroid cancer and induces high response rates including long-lasting remissions,” said the authors when presenting the findings at the virtual 90th American Thyroid Association (ATA) Annual Meeting.

“As a field we should be enthusiastic about these data and the innovative approach to treating such advanced thyroid cancers,” she told Medscape Medical News.

“This is a great first start using FDA-approved agents and provides a foundation for future studies,” she added. However, she suggested that lenvatinib may not be the optimal targeted therapy to pair with immunotherapy and there may be other agents that would do more to increase antigen expression and immunogenicity.

Discussing the new results during another session at the meeting, Bryan Haugen, MD, a professor of medicine and pathology at the University of Colorado School of Medicine, in Aurora, was also impressed with the findings.

“Some of these patients with anaplastic thyroid cancer have a tremendous response with a long-term effect, and some are complete responses…so this is really encouraging,” he said.

Haugen added that interest in the lenvatinib/pembrolizumab combination is high, and additional trials are reportedly being planned at MD Anderson and Memorial Sloan Kettering cancer centers.

Results of Small Study of Rare Cancer With Poor Prognosis

Presenting author Christine Dierks, MD, of the University of Halle, Germany, said that anaplastic thyroid cancer only represents about 2% of all thyroid cancers but has a uniquely poor prognosis, accounting for up to 50% of thyroid cancer deaths.

Even with multimodal therapy of tumor resection, irradiation, and chemotherapy, median overall survival rates are just 3 to 5 months.

In recent years, progress has been made with targeted agents. For the 25% or so of patients with BRAF V600E mutated tumors, high response rates have been seen with BRAF/MEK inhibitor combinations.

But for the remaining 75% of patients with anaplastic thyroid cancer without identified mutations, response rates to any drug therapy are low — in the region of 10%-20%, Dierks noted.

She reported results from the phase 2 ATLEP trial. All of the 26 patients with anaplastic thyroid cancers had stage IVB disease and had been pretreated mainly with chemotherapy/radiotherapy and surgery, but none had the BRAF V600E mutation.

Patients received lenvatinib, started at 20 mg/day, and pembrolizumab 200 mg administered intravenously every 3 weeks for up to 2 years.

A further interim analysis of the first 16 patients with anaplastic thyroid cancer to have a 2-year follow-up showed remarkably high best ORR of 68.8%, and 11 of the 16 patients had a partial response.

Dierks commented that the response rates were notably higher than those observed with other treatments.

“The best overall response rates for other systemic treatments like doxorubicin monotherapy or carboplatin/taxol are 10% to 25%…far below the 68% we see with the lenvatinib/pembrolizumab combination” at 2-year follow-up, she told Medscape Medical News.

In addition, the results for the overall study population showed a rate of stable disease at 3 months of 57.6% (15 of 26 patients) and a progressive disease rate of just 3.8% (one patient).

She noted that most of the serious adverse events, including fistula, bleeding, and pulmonary embolism, were reported in the lenvatinib monotherapy trial and are known complications of the treatment.

Likewise, autoimmune hepatitis is a known complication of the immune checkpoint inhibitor pembrolizumab.

The fungal infection observed in the study was unexpected, but likely resulted from the combination of cervical irradiation, high-dose steroids for longer periods, and the reduced healing process caused by lenvatinib, Dierks said.

Even with these risks of adverse events, the highly encouraging ORR and other results “clearly show that…this therapy is beneficial, and with preventive measures the outcome should improve,” Dierks said.

There may also be a way of identifying patients most likely to benefit from the combination, she noted. In an earlier analysis of their first eight patients, published in July in Thyroid, the authors identified that tumors with certain characteristics were most likely to respond to therapy.

Haugen said this is important. “This field is continuing to move forward to better understand who can benefit from these therapies,” he said.

Dierks has reported being on advisory boards for Eisai, Novartis, Bristol Myers Squibb, and Lilly. Lechner has reported no relevant financial relationships. 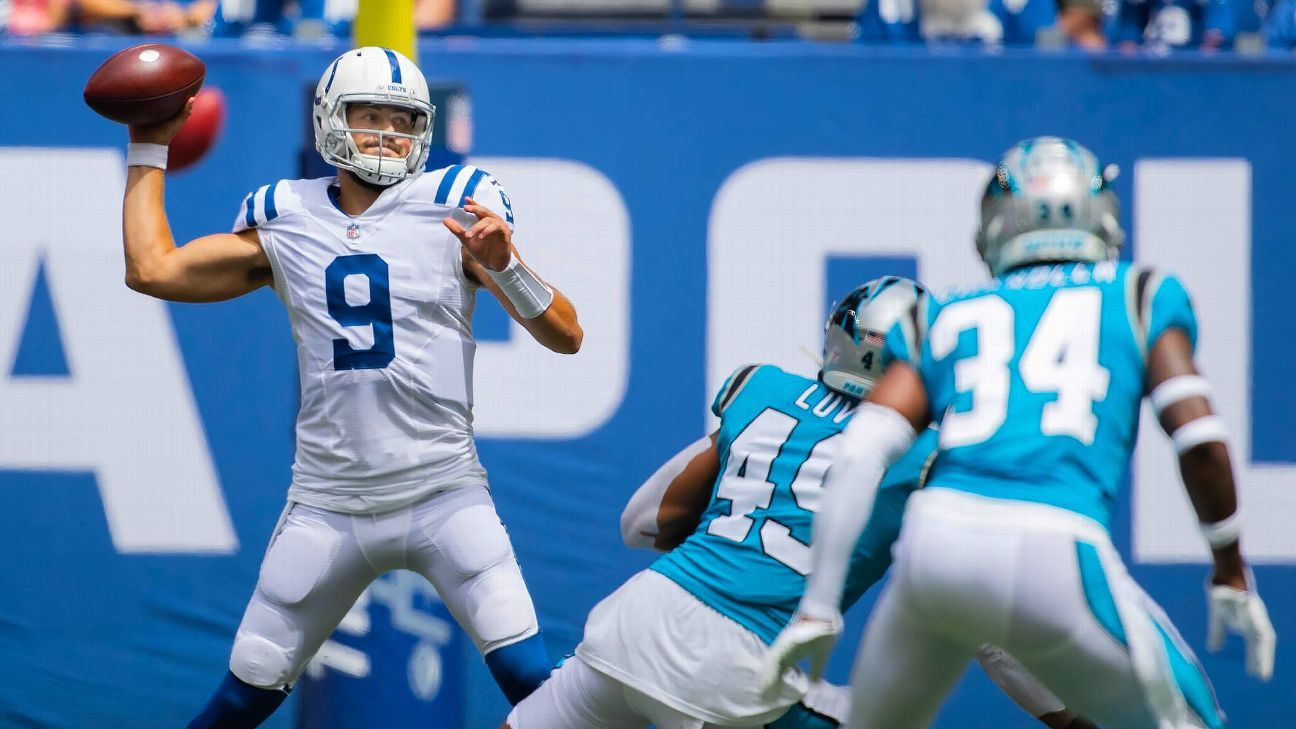 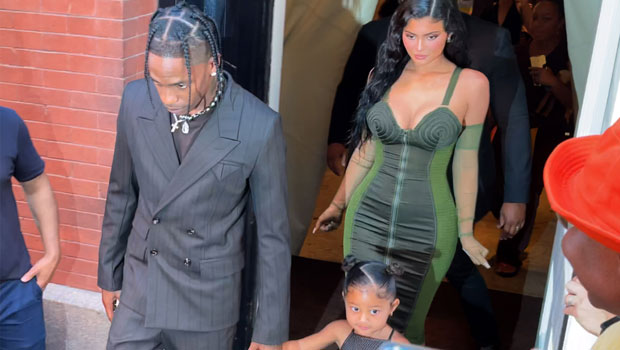 Travis Scott Dotes On Daughter Stormi, AGE, As They Enjoy A Pumpkin Patch Together — Photo
6 mins ago 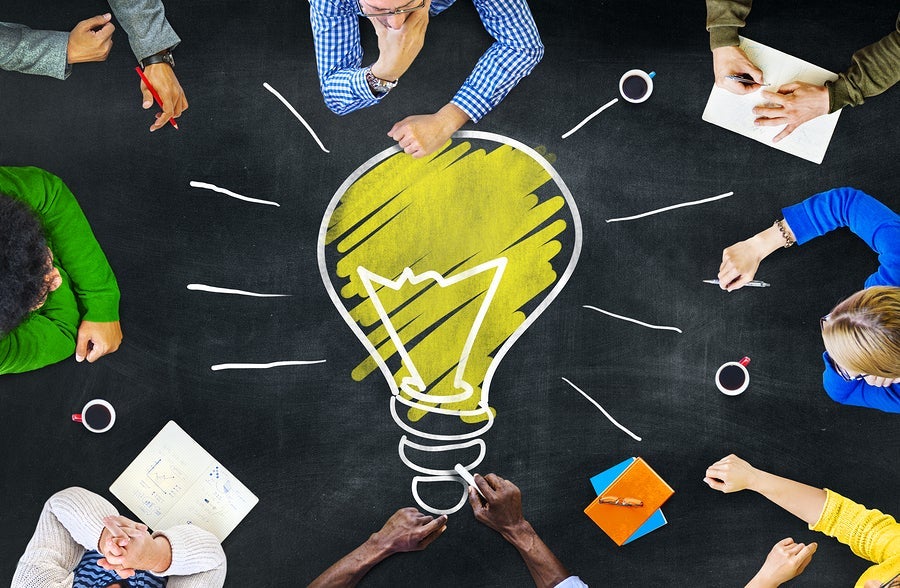 Paycom Software (PAYC) Stock Sinks As Market Gains: What You Should Know
7 mins ago