Thames Water is investigating after a toxic blue substance was found in a river in South London.

Photos of dead fish were posted on social media, with one report of a “dozen dead eels”. Residents also questioned why Thames Water hadn’t investigated sooner.

Local man Nick Hildred took to Twitter and said: “I alerted you last week about waste in the river from your drain.

“Now it’s a disaster. The river stinks and is full of dead fish. What action was taken to find the source of the problem last week?”

Thames Water said it has worked with the Environment Agency to limit the damage to local wildlife.

A spokesperson said: “On Monday (September 13) we were made aware of a pollution incident in Cator Park and we have worked with the Environment Agency, our pollution team and engineers to limit its effects, which were caused by a blue-coloured substance entering the local river.

“Due to the colour and odour of the substance we found exiting our surface water system, we are investigating this to have been caused by a third party and have identified its entry point.

“To prevent the pollution from spreading any further and causing damage to local wildlife, we installed inflatable barriers along the watercourse and we used tankers to pump polluted water into our foul water sewer, to flow to our works for treatment.

“These clean-up efforts, as well as recent rainfall, have cleared the polluting flow from our system.”

Rushey Green Councillor James-J Walsh praised the efforts of Thames Water and the Environment Agency, describing it as an “impressive response”.

He said: “Good to know they’re there to protect life and natural habitats.”

Bike Racks for the Car: Everything You Need to Know
54 seconds ago 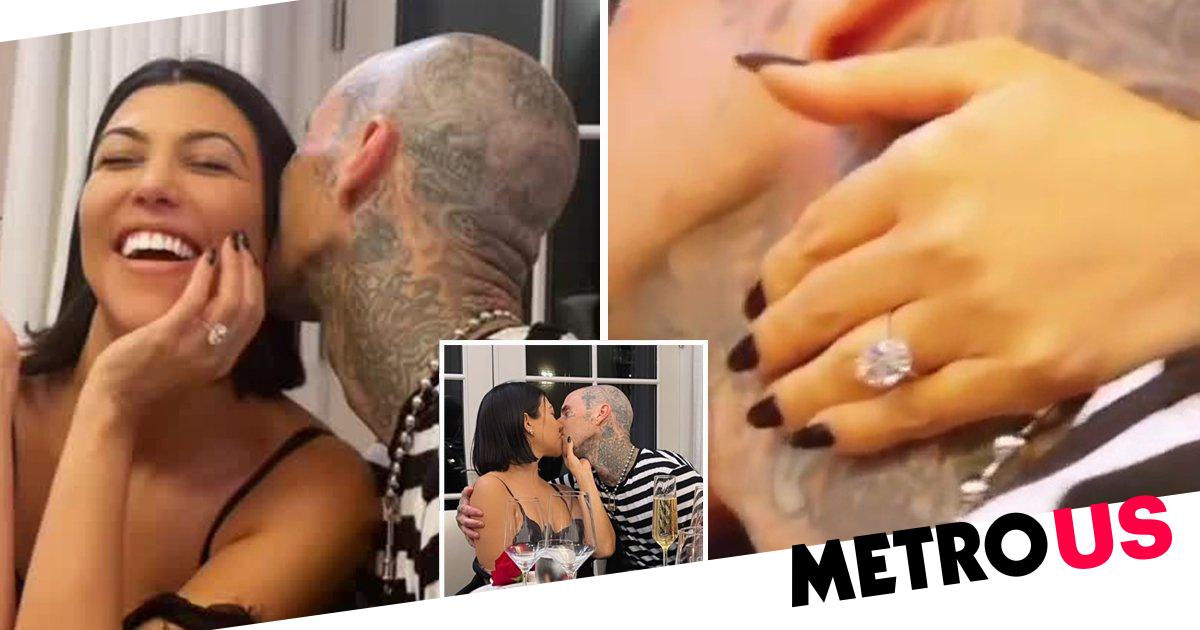 Hangover Patches: Do They Really Work?
6 mins ago