Rural Medicare beneficiaries had fewer evaluation and management encounters in 2018 compared to their urban counterparts, a new analysis found.

The Medicare Payment Advisory Commission released the analysis on Tuesday as part of a mandated report to Congress. The report explored changes in rural health services and factors behind a trend in hospital closures.

“Rural beneficiaries’ lower [evaluation and management] use was mainly attributable to fewer visits with specialist physicians, which may, in turn, be related to the longer distances rural beneficiaries travel to access specialists,” the report found.

Rural beneficiaries had greater use of hospital outpatient services in 2018 compared to urban counterparts. This change was likely that rural residents got more services like imaging done in a hospital as opposed to urban residents that turned to freestanding imaging centers.

But rural and urban beneficiaries had similar use rates for other types of services such as home health, skilled nursing care and hospital inpatient services.

The results were based on a survey of Medicare beneficiaries conducted by the commission and the Centers for Medicare & Medicaid Services’ Medicare Current Beneficiary survey.

“Across our claims-based analyses, beneficiaries living in the most remote areas — frontier counties — tended to use fewer services compared with urban and (oftentimes) other rural beneficiaries,” the report said. “Beneficiaries residing in frontier areas represent about 1% of the Medicare population.”

MedPAC also explored the driving factors behind the trend in rural hospital closures that have increased since 2013. The commission explored a cohort of 40 rural hospitals closed down from 2015 to 2019.

“Most of the decline was attributable to patients bypassing their local hospital in favor of other hospitals,” the commission said.

But it was difficult to discern how these closures impacted patient care.

“Factors other than hospital closure (such as changes in physician practice patterns before and after closure) may have affected service use for beneficiaries in those communities,” the commission said.

Some of the declines in outpatient visits could also represent a shift in patient visits to other settings such as freestanding physician offices.

“We found that areas with a closure experienced faster growth after the closure occurred in the number of [evaluation and management] visits across all settings compared to an area without a closure,” the commission said. 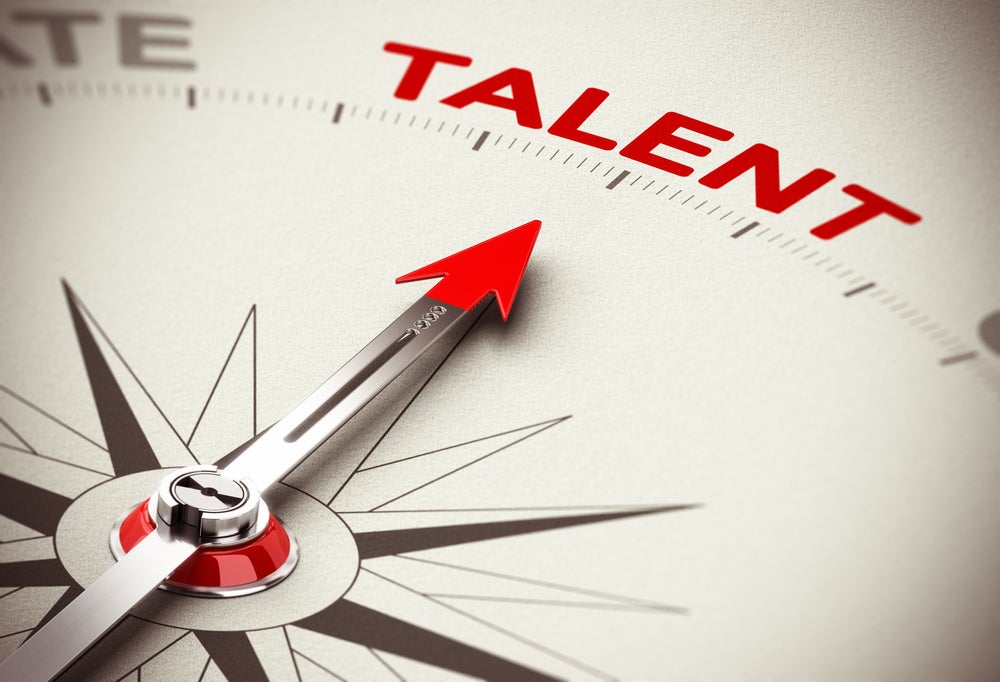 ZipRecruiter is a Return to Normal Play
2 mins ago

ZipRecruiter is a Return to Normal Play 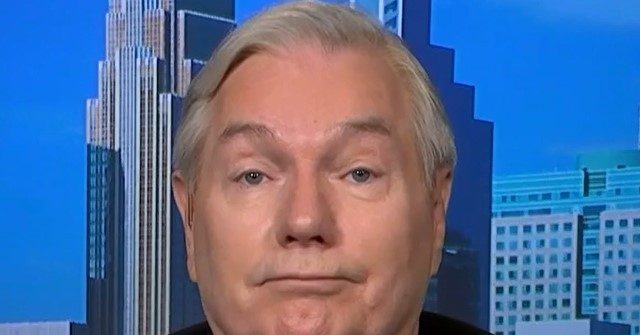 Osterholm: ‘We Have to Be Prepared’ for Next COVID Variant — Likely ‘Worse’ than Delta
4 mins ago

Osterholm: ‘We Have to Be Prepared’ for Next COVID Variant — Likely ‘Worse’ than Delta