Melatonin improved sleep time and sleep efficiency in patients with multiple sclerosis (MS) who also had sleep disturbance, according to a new pilot study.

The study included only 30 patients, but the findings suggest that melatonin could potentially help patients with MS who have sleep issues, according to Wan-Yu Hsu, PhD, who presented the study at the annual meeting of the European Committee for Treatment and Research in Multiple Sclerosis (ECTRIMS).

“Melatonin use was associated with improvement in sleep quality and sleep disturbance in MS patients, although there was no significant change in other outcomes, like daytime sleepiness, mood, and walking ability” Hsu said in an interview.

Melatonin is inexpensive and readily available over the counter, but it’s too soon to begin recommending it to MS patients experiencing sleep problems, according to Hsu. “It’s a good start that we’re seeing some effects here with this relatively small group of people. Larger studies are needed to unravel the complex relationship between MS and sleep disturbances, as well as develop successful interventions. But for now, since melatonin is an over-the-counter, low-cost supplement, many patients are trying it already.”

Melatonin regulates the sleep-wake cycle, and previous research has shown a decrease in melatonin serum levels as a result of corticosteroid administration. Other work has suggested that the decline of melatonin secretion in MS may reflect progressive failure of the pineal gland in the pathogenesis of MS. “The cause of sleep problems can be lesions and neural damage to brain structures involved in sleep, or symptoms that indirectly disrupt sleep,” she said.

Indeed, sleep issues in MS are common and wide-ranging, according to Mark Gudesblatt, MD, who was asked to comment on the study. His group previously reported that 65% of people with MS who reported fatigue had undiagnosed obstructive sleep apnea. He also pointed out that disruption of the neural network also disrupts sleep. “That is not only sleep-disordered breathing, that’s sleep onset, REM latency, and sleep efficiency,” said Gudesblatt, who is medical director of the Comprehensive MS Care Center at South Shore Neurologic Associates in Patchogue, N.Y.

Gudesblatt cautioned that melatonin, as a dietary supplement, is unregulated. The potency listed on the package may not be accurate and also may not be the correct dose for the patient. “It’s fraught with problems, but ultimately it’s relatively safe,” said Gudesblatt.

The study was a double-blind, placebo-controlled, crossover study. Participants had a Pittsburgh Sleep Quality Index (PSQI) score of 5 or more, or an Insomnia Severity Index (ISI) score higher than 14 at baseline. Other baseline assessments included patient-reported outcomes for sleep disturbances, sleep quality, daytime sleepiness, fatigue, walking ability, and mood. Half of the participants received melatonin for the first 2 weeks and then switched to placebo. The other half started with placebo and moved over to melatonin at the beginning of week 3.

Hsu hopes to conduct larger studies to examine how the disease-modifying therapies might affect the results of the study.

The study was funded by the National Multiple Sclerosis Society. Hsu and Gudesblatt have no relevant financial disclosures. 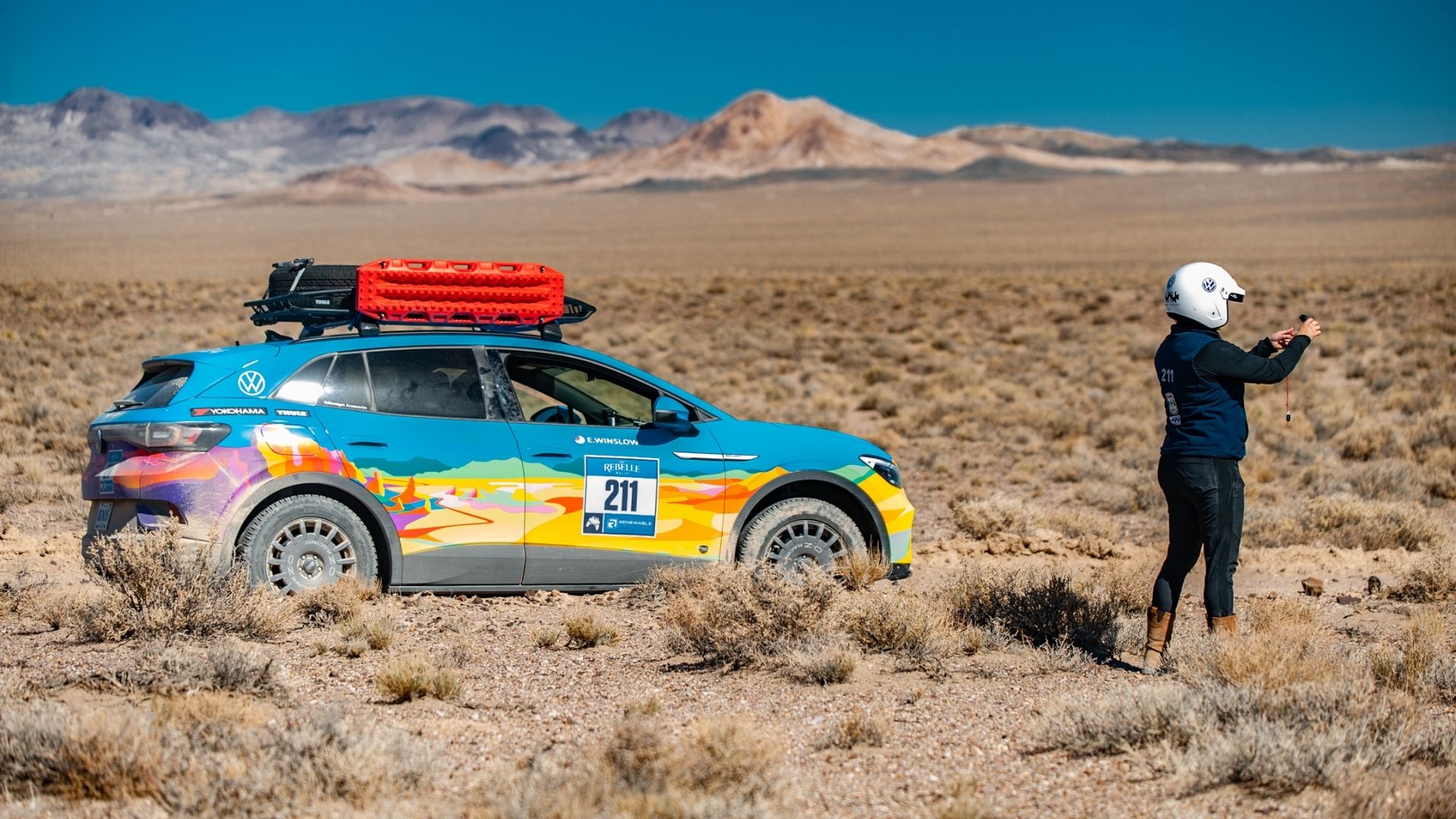 The VW ID.4 Can Be Shockingly Capable Off-Road—With Caveats
3 mins ago 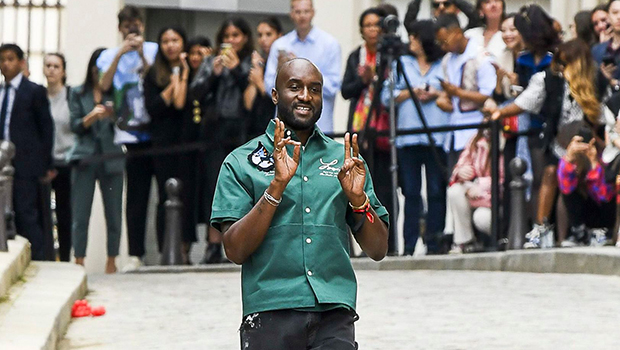