A simple prediction model may accurately predict aneurysm rupture within 1 year after growth is detected on imaging, new research shows.

The “triple-S” prediction model assesses aneurysm size, site, and shape and can be used as a “starting point” to guide treatment and management, investigators note.

The model is “ready for clinical use, since it’s currently the best available evidence on the risk of rupture after aneurysm growth. However, it’s preferable that the prediction model will be externally validated in the future,” study investigator Laura T. van der Kamp, MD, University Medical Center Utrecht Brain Center, The Netherlands, told Medscape Medical News.

The findings were published online August 30 in JAMA Neurology.

The researchers examined 312 adults (mean age, 61 years; 71% women) with 329 aneurysms that had grown at least 1 mm or more in one direction at follow-up imaging. During 864 aneurysm-years of follow-up, 25 (7.6%) of these aneurysms ruptured.

The investigators note that the findings are in line with prior studies that showed a higher risk for rupture in aneurysms with growth detected at follow-up imaging vs aneurysms without growth.

Based on the three independent predictors of size, site, and shape of the aneurysm, “more accurate absolute 1-year risks can be calculated, ranging from 2.1% to 10.6%,” van der Kamp said.

“Although 10.6% can considered as a high risk of rupture, it should still be weighed against the risk of complications from preventive endovascular or neurosurgical aneurysm treatment,” she added.

Weighing in on the research for Medscape Medical News, neurologist Robert Brown Jr, MD, Mayo Clinic, Rochester, Minnesota, noted that there are “very little data that clarifies” risk for rupture after aneurysm growth is detected.

“Knowing that risk is key in [helping] us in guiding our patients regarding the next step,” said Brown, who was not involved with the research.

He noted that the rupture rates reported at 6 months and at 1 and 2 years in this study are “concerning,” especially that some of the ruptures occurred in small aneurysms that enlarged.

“Why is that important? We sometimes get pushback from insurance companies and others in terms of repeat imaging in small aneurysms. This manuscript is really quite important in showing that some of these ruptures are occurring in small aneurysms that enlarge, as well as larger aneurysms,” Brown said.

These data “provide further impetus to considering risk factors for growth and then defining the subgroup of people who likely do need immediate treatment or early treatment and those that, despite growth, perhaps could be left alone,” he said.

In addition to aneurysm size, site, and shape, it is also important to consider what other imaging features or other biomarkers might help in predicting which unruptured aneurysms are going to enlarge or rupture, Brown noted.

On that front, “aneurysm wall contrast enhancement appears to be a potential additional factor that is showing promise that we can consider,” he said.

The study was funded by a grant from the Dutch Heart Foundation. v an der Kamp and Brown have reported no relevant financial relationships. 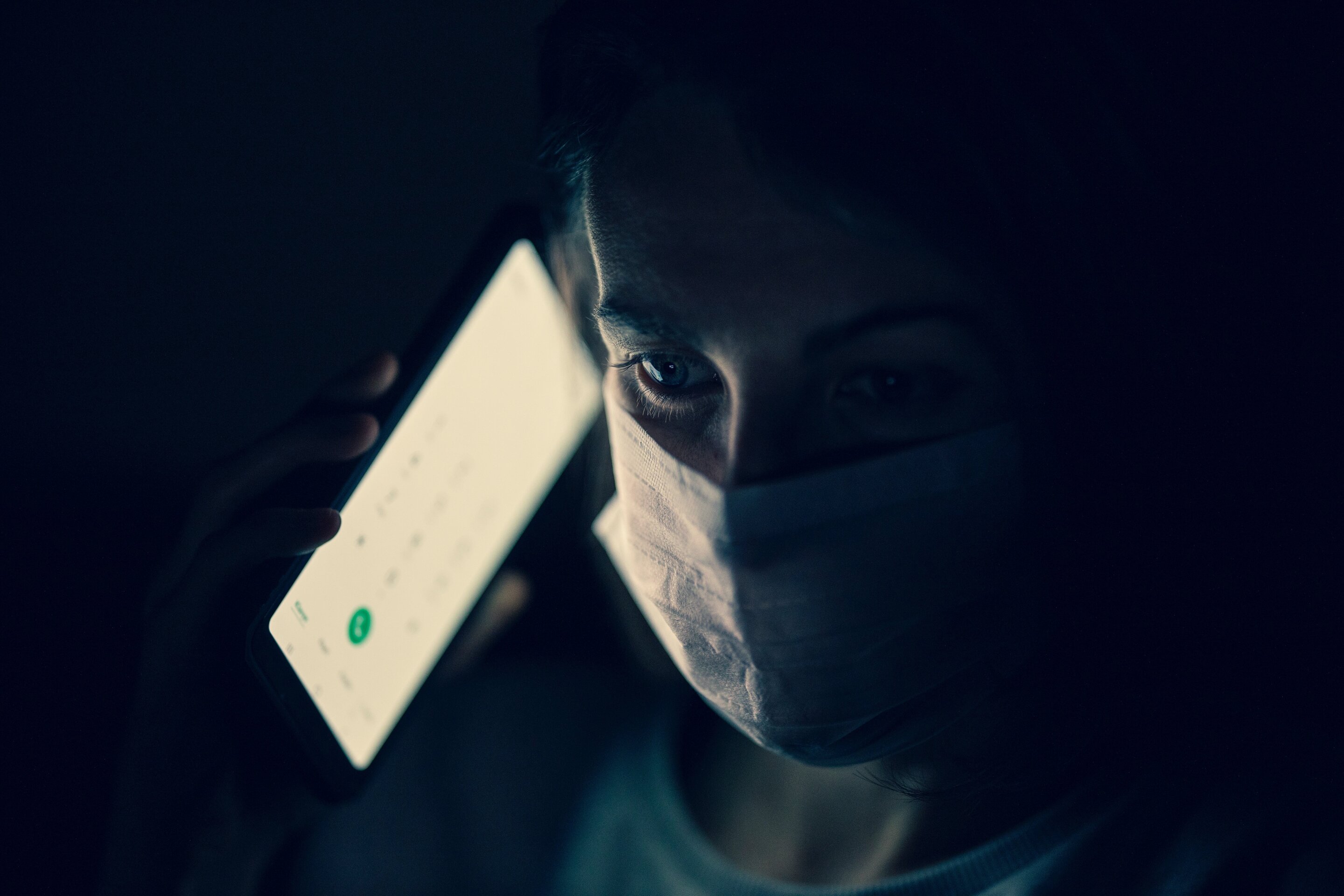