Johns Hopkins University engineers are the first to use a non-invasive optical probe to understand the complex changes in tumors after immunotherapy, a treatment that harnesses the immune system to fight cancer. Their method combines detailed mapping of the biochemical composition of tumors with machine learning.

“Immunotherapy really works like magic and has fundamentally changed the way we view how cancer can be managed,” said Ishan Barman, a Johns Hopkins associate professor in mechanical engineering and a co-author of the study, which was conducted in collaboration with colleagues at the University of Arkansas and published in Cancer Research. “However, only around 25 percent of patients derive benefit from it, so there’s an urgent need to identify predictive biomarkers to determine who should receive the treatment.”

Using a technique called Raman spectroscopy, which uses light to determine the molecular composition of materials, the team probed colon cancer tumors in mice treated with the two types of immune checkpoint inhibitors used in immunotherapy, as well as a control group of untreated mice.

Raman spectroscopy has only recently been optimized for biomedical applications. “This is the first study that shows the ability of this optical technique to identify early response or resistance to immunotherapy,” said Santosh Paidi, one of the lead authors who worked on the research as a mechanical engineering PhD student at Johns Hopkins.

One of the benefits of Raman spectroscopy is that it provides exquisite molecular specificity, said Paidi, who is now a postdoctoral fellow at the University of California, Berkeley. “You get a very precise molecular signature.”

The method is also well-suited for exploring the compositional changes of the tumor microenvironment, rather than the cancer cells only.

Rather than homing in on a few suspected molecules, we’re interested in getting a more holistic picture of the tumor microenvironment. That’s because the tumor is not just the malignant cell. The microenvironment contains a complex combination of the tumor stroma, blood vessels, infiltrating inflammatory cells, and a variety of associated tissue cells. Our idea is to take this approach and systematize it so it can be used by doctors to determine whether immunotherapy will be beneficial for the patient.”

The team used the Raman data-;approximately 7,500 spectral data points from 25 tumors-;to train an algorithm to determine a range of features that were induced by immunotherapy.

The team used data from different mice to build a machine learning classifier and test its performance. The goal was to mimic the biological variability the algorithm would encounter when presented with new data.

“You need to prove beyond a doubt that the differences that you’re seeing are immune checkpoint inhibitor-induced as opposed to just differences between two individuals,” said Barman.

The results were promising, the team reported. “We were able to establish that collagen levels, lipid levels, and nucleic acid levels, as well as their spatial distribution in the tumor, change significantly when each immune checkpoint inhibitor therapy is given,” said Barman.

The differences were subtle but statistically significant and consistent with proteomics analysis conducted on the samples, pointing to the power of the technique for providing early signs of how a tumor is responding to treatment.

More research is needed, but the team believes their work will pave the way to develop a method for predicting whether a patient will respond positively to immunotherapy. 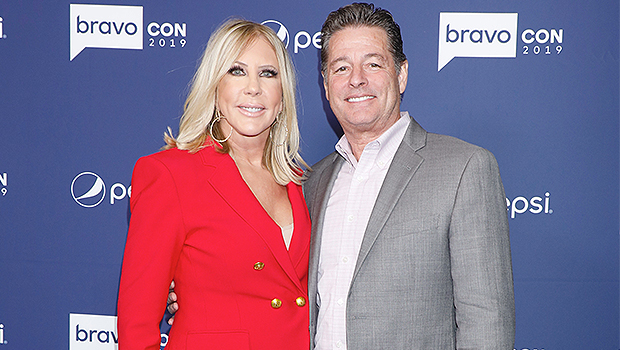 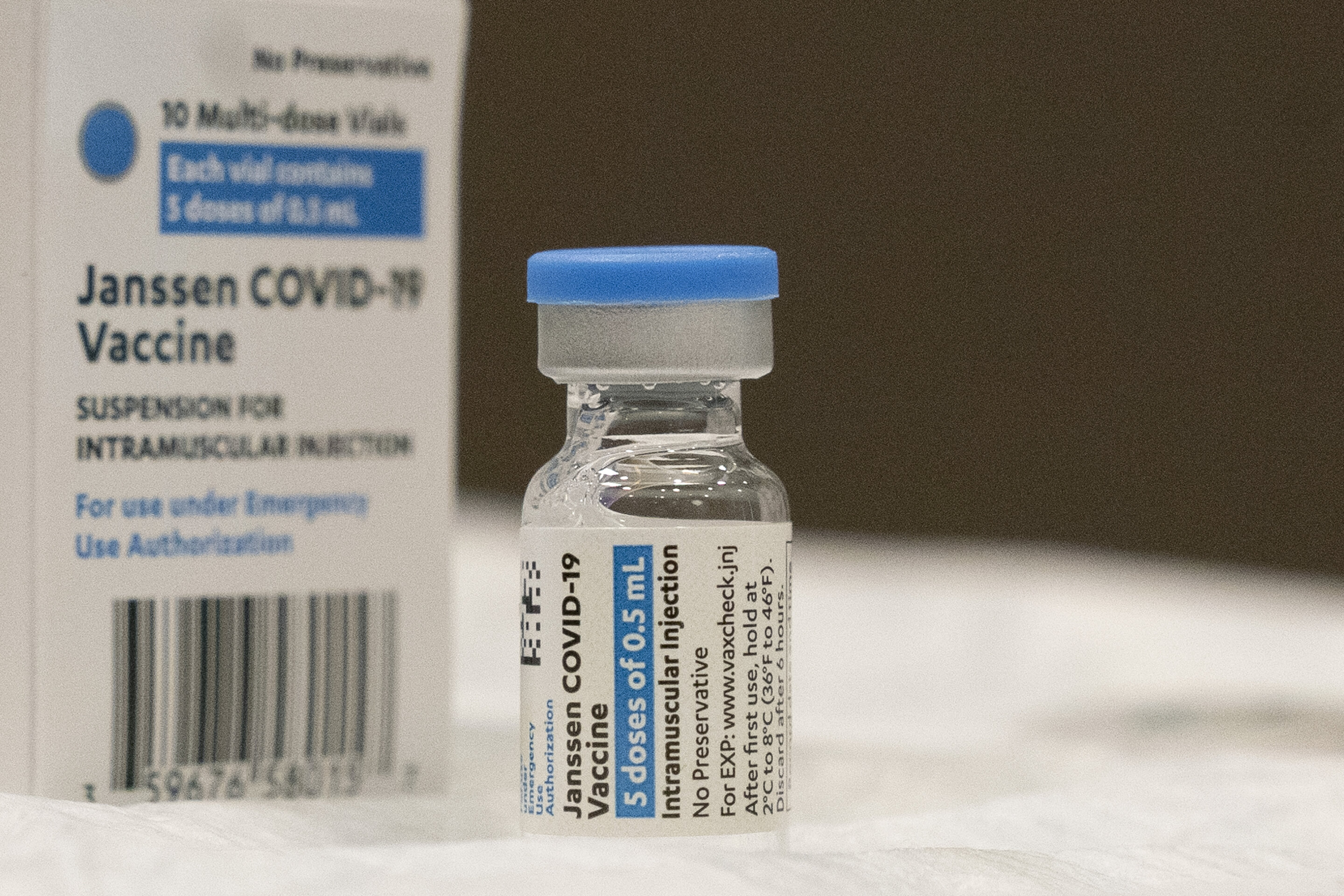 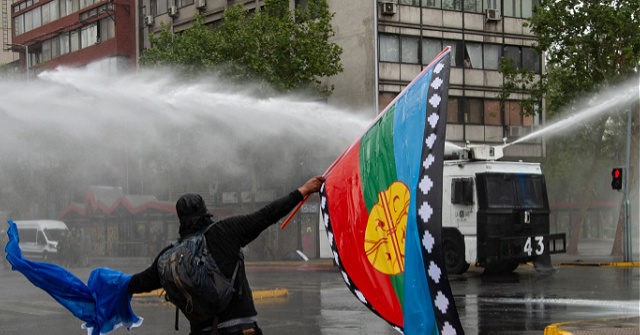