Electroconvulsive therapy reduces deaths by suicide among older adults with depression in the months immediately following hospitalization, researchers report in the 10 September issue of the American Journal of Psychiatry. As suicide risk is highest just after hospitalization among those with depression, the therapy could save lives.

Electroconvulsive therapy involves electrical stimulation of the brain. It usually provokes a seizure which lasts a minute or two. Although it can sound barbaric, it’s done under anesthesia, and extensive research since the 1940s has shown it to relieve life-threatening major depression. In the United States, ECT is currently reserved for people with severe depression or other psychotic conditions (e.g., schizophrenia) who haven’t responded to other treatments. Despite the evidence for its effectiveness in treating depression, the evidence showing it prevents suicide is lacking. Many studies have been attempted but limitations in the number of patients participating, or questions over whether the patients who received ECT were really comparable to those who did not, limit the usefulness of the conclusions.

UConn Health School of Medicine psychiatric epidemiologist Greg Rhee and colleagues from Columbia University, Rutgers University, and Yale University decided to investigate whether ECT really reduced suicides using the enormous database of US Medicare records. Almost everyone over age 65 in the US is covered by Medicare. The team found 10,460 people who had received inpatient ECT treatment between 2011 and 2015, and matched them with 31,160 other people of similar age, gender, and psychiatric diagnosis and other medical conditions who had not received ECT. Rhee then compared the outcomes, including suicide as well as death from any other cause, between the two groups over 90 days, six months, and one year.

The data showed clearly that people who were hospitalized for major depression or other psychiatric problems who received ECT were less likely to die by suicide in the first 90 days after leaving the hospital than people who were otherwise similar but had not received ECT. The effect faded over the course of a year—by the end of the year, the number of suicides between the two groups was the same. But all-cause mortality, meaning death for any reason, was still lower in the ECT group.

The results show that ECT given to older adults as psychiatric inpatients is effective at preventing them from dying by suicide in the first months after release from the hospital. It may also be improving their overall health, particularly cognitive functioning, and thus preventing death from other causes as well.

Rhee found the data on ECT in older adults intriguing for another reason as well; ECT is known to enlarge the area of grey matter in the brain. This implies new brain cells are growing. The next step in his research is to see whether ECT can help people with dementia who live in the community retain skills and functioning so they can stay out of nursing homes.

Provided by
University of Connecticut 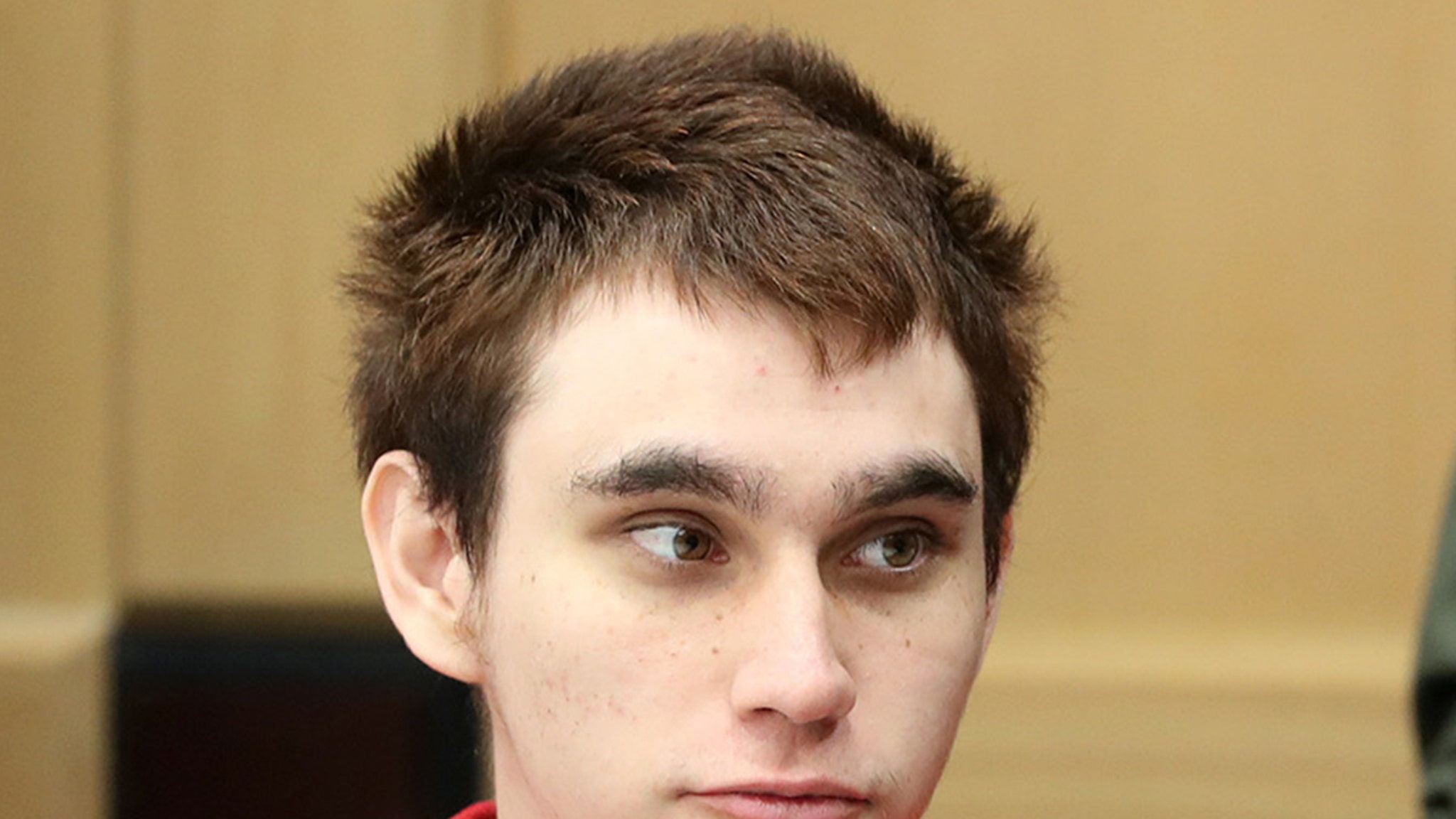 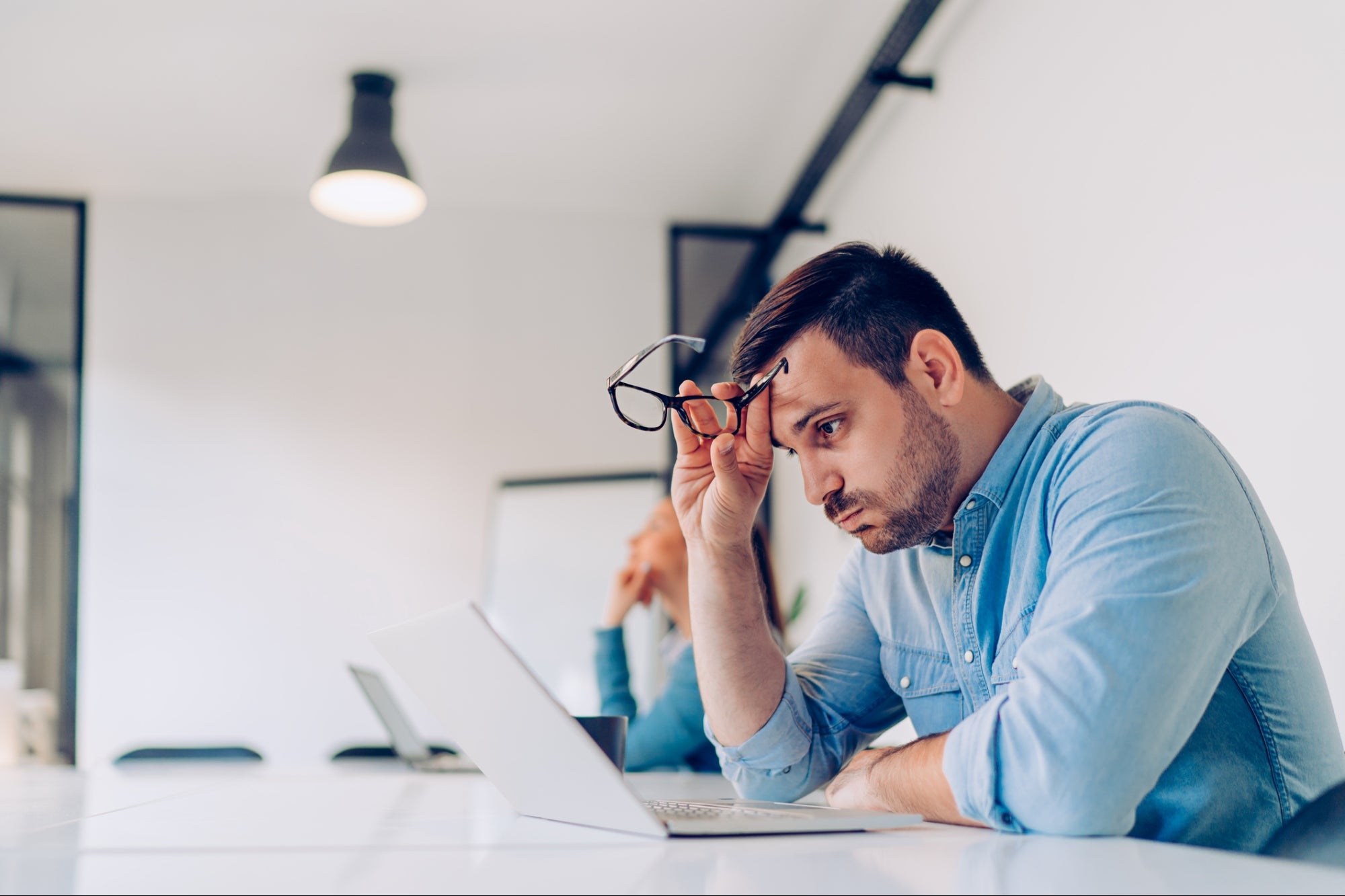 Growing Pains: How to Turn Hard Times Into Periods of Immense Personal Growth
1 min ago

Growing Pains: How to Turn Hard Times Into Periods of Immense Personal Growth 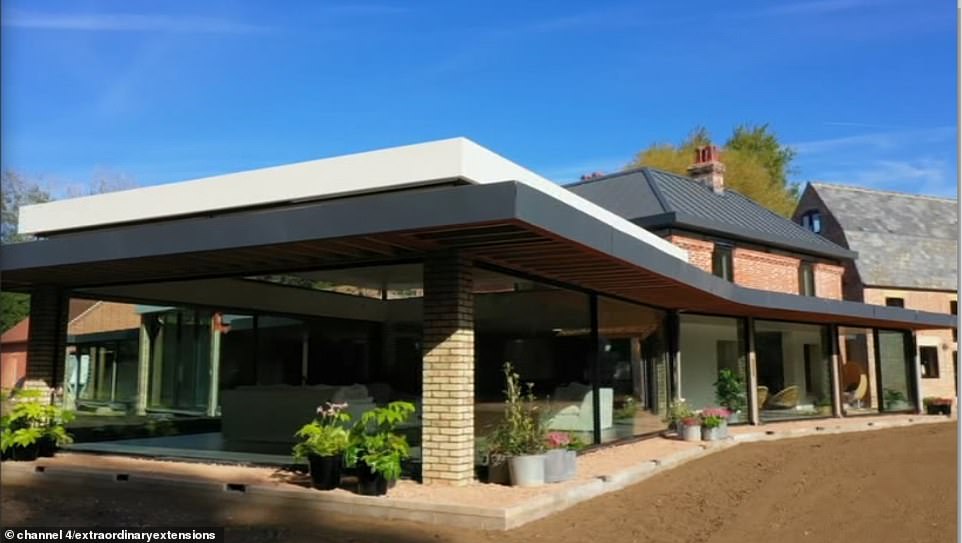