As vaccination programs help reduce severe acute respiratory syndrome transmission coronavirus 2019 (SARS-CoV-2), one of the remaining concerns is the spread of variants of concern (VOCs). These variants are known to evade immune responses effective against the original strain found in Wuhan, China.

Of particular concern is the Delta variant, which arose in India to quickly become the most dominant strain worldwide. Most VOCs have mutations that affect the spike protein of SARS-CoV-2, especially the receptor-binding domain (RBD) of the S1 subunit, as this is the area that binds to angiotensin-converting enzyme 2 (ACE2), allowing membrane fusion and viral entry into the cell.

To further explore the Delta variant’s increased transmission, viral load, and pathogenicity, researchers from the University of Southern California investigated mutations in the N-terminal and RBD domains of the spike protein.

A preprint version of the study is available on the medRxiv* server while the article undergoes peer review.

The scientists used reverse-transcriptase polymerase chain reaction (RT-PCR) to confirm the previous infection of samples from the Children’s Hospital Los Angeles before sequencing the whole genome of the samples and analyzing the phylogenetics and structure of the mutated strains. The final dataset was formed from over 15,000 SARS-CoV-2 genomes, but only ~12,500 were included in the phylogenetic analysis due to quality worries.

As well as this, mutation Spike G142D was present in almost all major Delta sub-lineages. This mutation was likely incorporated in late September 2020 and spread to most other major branches by November. Other mutations, such as T951, did not show the same pattern. Both G14D2 and T951 are associated with higher viral loads when an individual is infected with a Delta variant of SARS-CoV-2. It is thought when these two mutations are both present, a conversion of a beta-strand to an alpha-helix changes the structure of the spike proteins N-terminal domain.

The group’s findings are supported by previous studies, which show that neutralizing antibodies produced against the N-terminal domain are effective against the original strain of SARS-CoV-2 lose their efficiency against the Delta strain. The change in surface topography exposes new antibody-facing residues, likely to reduce antibody binding to this region. While both the T951 and the G142D mutations alter the structure of this region, G142D appears to induce the most significant change.

The G142D mutation appears to have been repeatedly gained, lost, and regained across multiple Delta lineages. It appears that the random RNA polymerase errors widely seen in SARS-CoV-2 cannot be completely responsible. The hallmarks of RNA editing are clear – adenosine to inosine changes and cytosine to uracil changes indicate that APOBEC deaminases and ADAR proteins (which both play a role in host immunity) could be the underlying cause behind these mutations. Thus, the host immune response could be responsible for the heterogeneity seen in the SARS-CoV-2 genome. It is already thought that this could cause the D614G mutation that is present in all Delta strain variants.

The authors propose that Delta variants with the mutation G142D altering the conformation of the spike protein N-terminal domain lead to reduced binding of neutralizing antibodies. The presence of the T951 mutation exacerbates this effect.

The structural change reduces the effectiveness of the neutralizing antibody by presenting alternate residues on the N-terminal domain epitope – a common target for antibodies- which increases viral loads for the host and could be a large factor in the increased transmission rates of the Delta variant.

The researchers highlight the concerning increased frequency of spike protein mutations and raise awareness of the worrying evolutionary trajectory of SARS-CoV-2; If more mutations arise that change the structure of the N-terminal domain, or even the RBD, then the rates of reinfection and vaccine/immunity evasion could rise dramatically. 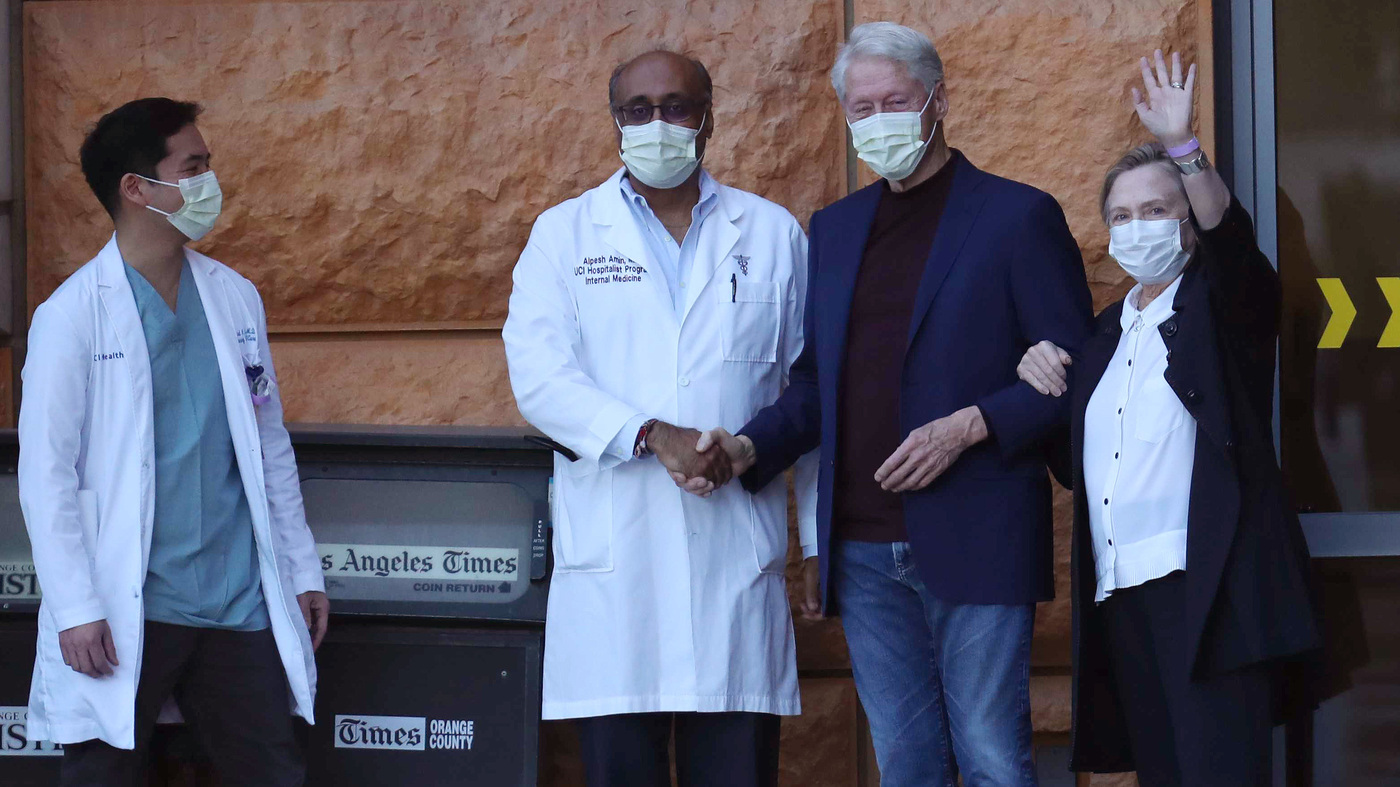 Former President Bill Clinton released from the hospital
2 seconds ago 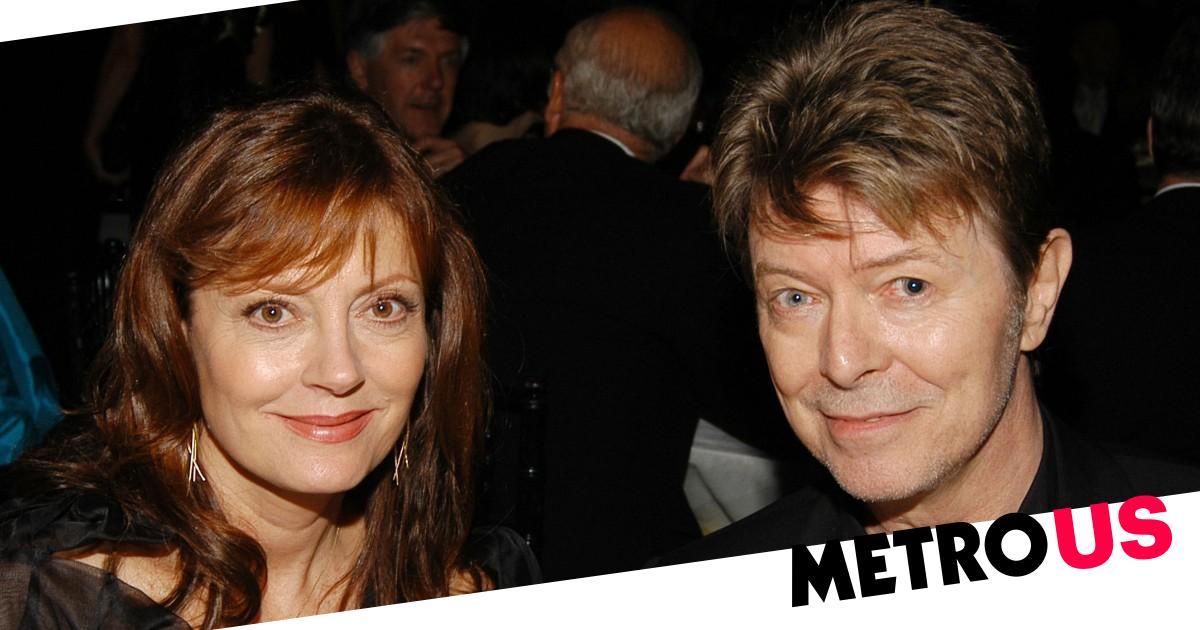 As Some Black Staff Members Leave Congress, Those Left Call for Change
15 mins ago