The data stems from a report released last month that found MA plans overall were using these billing practices to juice their payments, to the tune of $9.2 billion. In the report, the Department of Health and Human Services Office of Inspector General said that one insurer brought in 40% of risk-adjusted payments through these methods despite accounting for just 22% of beneficiaries.

But, the analysis did not name the plan. However, the agency this week named UnitedHealth as the payer in question to the Minneapolis Star Tribune.

UnitedHealthcare had not responded to a request for comment at the time of publication.

RELATED: OIG calls for more oversight as MA insurers bank $9.2B on the back of chart reviews, risk assessments

Open enrollment for Medicare is in its first week, and the market is hotter than ever. As MA space grows and profitability balloons, regulators have increasingly scrutinized the business practices insurers use in this market.

Detractors of current risk-adjustment models argue that insurers are incentivized to game the system, much like OIG alleges UnitedHealthcare did, to increase their payments—and that there is too little oversight of billing practices in the program.

The industry counters that Medicare Advantage plans allow for better care than traditional Medicare, especially given the flexibility these plans have to address social needs and manage chronic conditions.

In the September report, OIG called for the Centers for Medicare & Medicaid Services to more closely watch the 20 insurers in the report who accounted for the largest volume of claims driven by chart reviews and HRAs.

In addition, OIG said its CMS counterparts should be monitoring the program to flag insurers who may be using similar methods to increase payments. CMS said it would consider the recommendations.

Amid a closer eye on the program in general, OIG specifically has turned up the heat in Medicare Advantage, launching investigations into major payers including Aetna and Anthem. CMS also earlier this year sanctioned several UnitedHealthcare and Anthem MA plans for failing to meet medical loss ratio requirements. 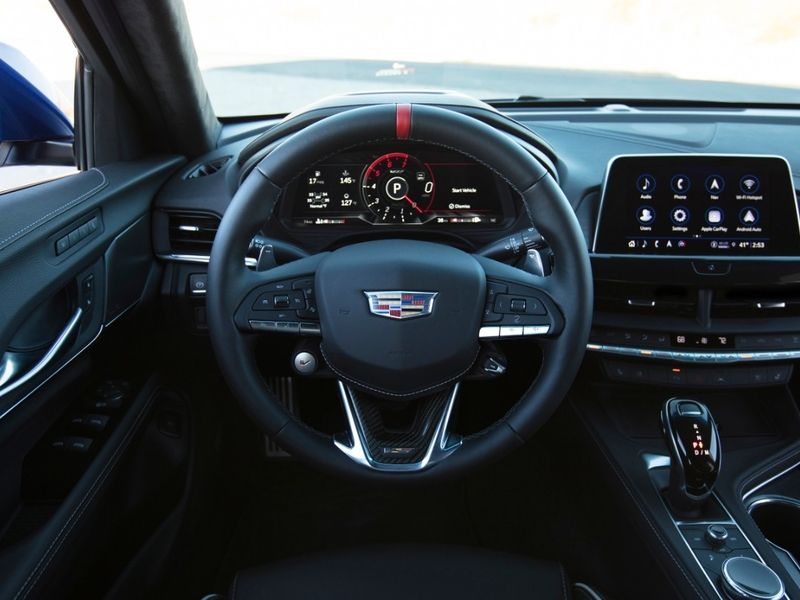 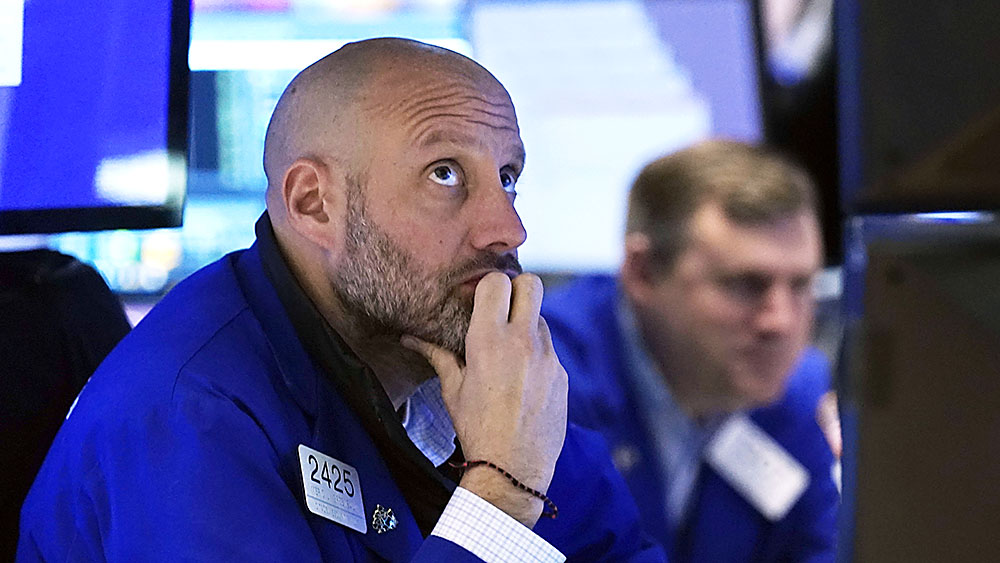 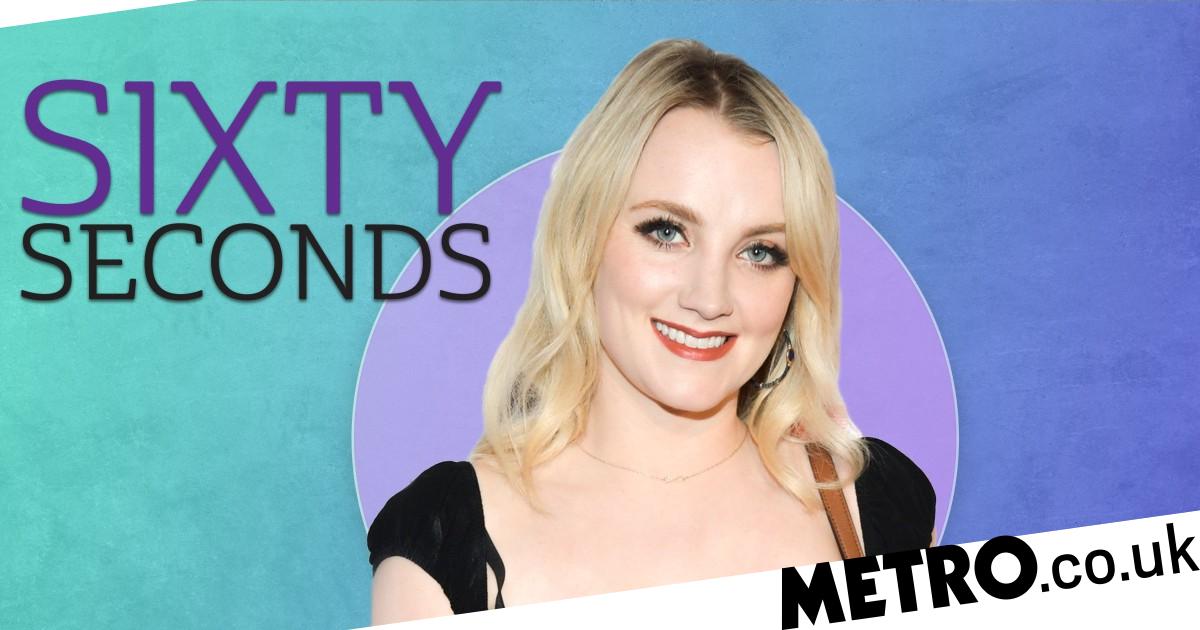