A research group at the University of Turku, Finland, has discovered a completely new mechanism that cells use to circulate integrins on the cell surface. Aggressive breast cancer cells exploit this mechanism to spread and metastasise to other parts of the body.

Researchers have known for decades that human cells migrate by circulating cell surface adhesion receptors from one part of the cell to another. These adhesion receptors, called integrins, are important for normal cell motility, for example, during wound healing. Earlier studies have also shown that cancer cells have developed particularly efficient ways to circulate these receptors in order to spread to the surrounding tissue and to metastasize to other organs.

Professor Johanna Ivaska’s research group at the University of Turku, Finland, has discovered a new mechanism that highly aggressive, so-called triple-negative breast cancer cells use to circulate integrins and migrate in the tissue.

Human cells constantly renew their surface by first absorbing parts of the cell membrane and then recycling it. This so-called CG endocytosis mechanism is like a constantly moving conveyor belt that also transports soluble nutrients into cells.”

Post-doc Researcher Paulina Moreno-Layseca and Doctoral Candidate Niklas Jäntti in Professor Ivaska’s research group discovered that breast cancer cells use the molecule swiprosin-1 to direct the integrin adhesion receptors onto this conveyor belt. By hijacking this conveyor belt mechanism, cancer cells can promote the circulation of integrins, thus increasing cell migration and the formation of metastases.

By studying hundreds of breast cancer specimens, the researchers discovered that a high expression of the swiprosin-1 molecule in the tumor correlates significantly with the formation of metastases and with the malignancy of the breast cancer.

“Our findings open up an entirely new perspective into the function of integrins and reveal a new mechanism which cancer cells can use to spread throughout the body. These results will impact the direction of cancer studies in the future,” says Professor Ivaska. 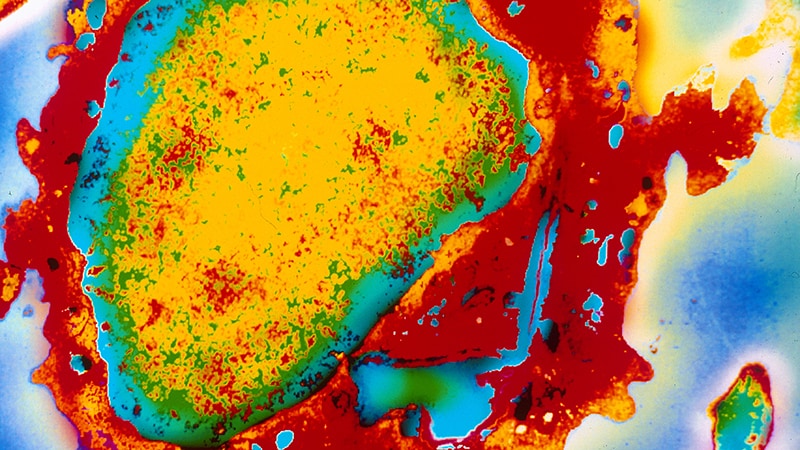 ‘Shocking’ Lack of Lifesaving Leukemia Drug at US Hospitals 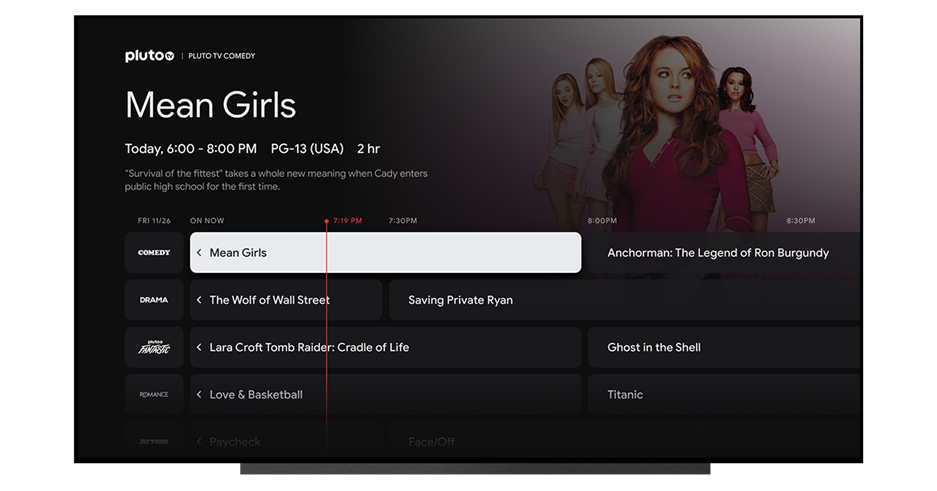 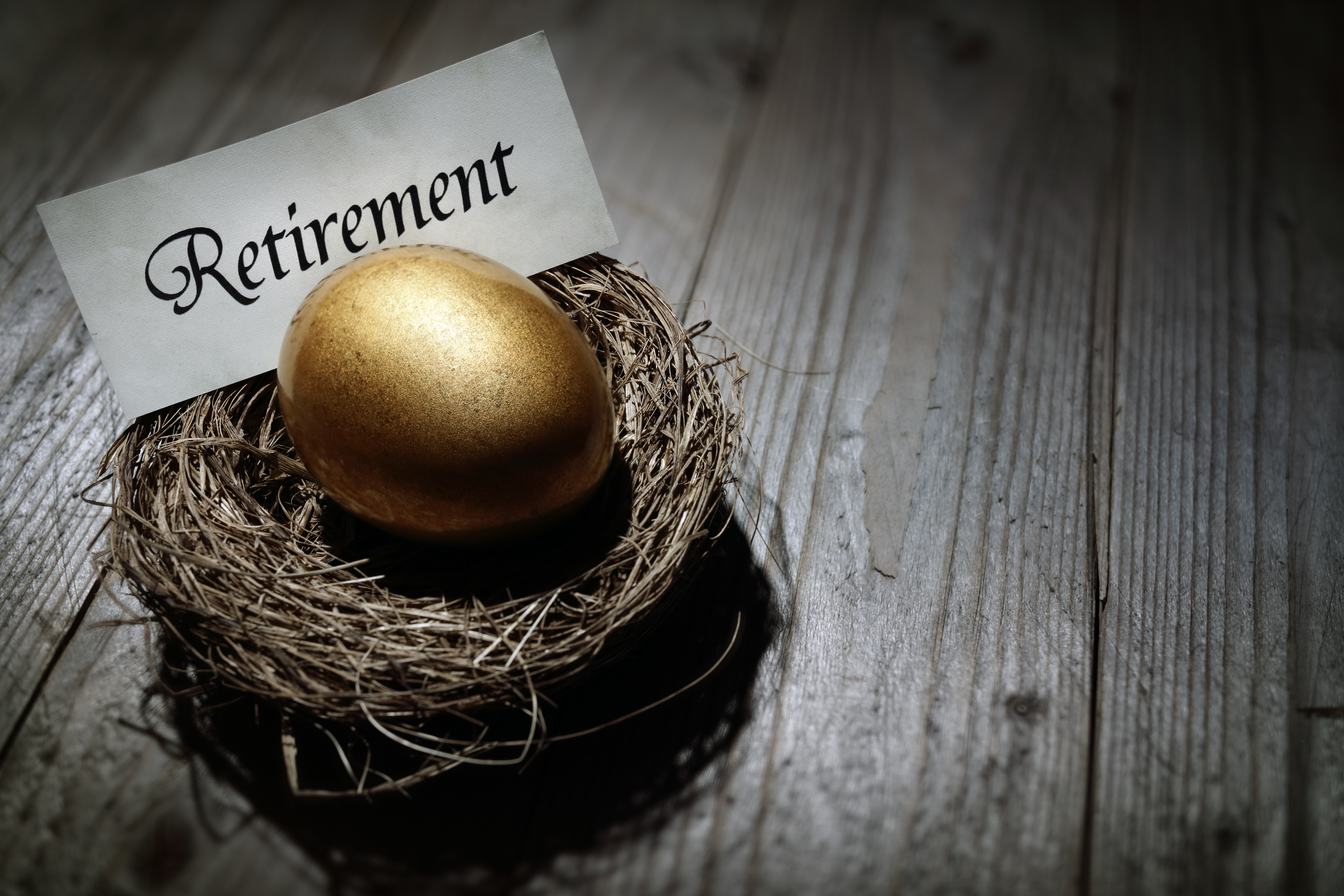 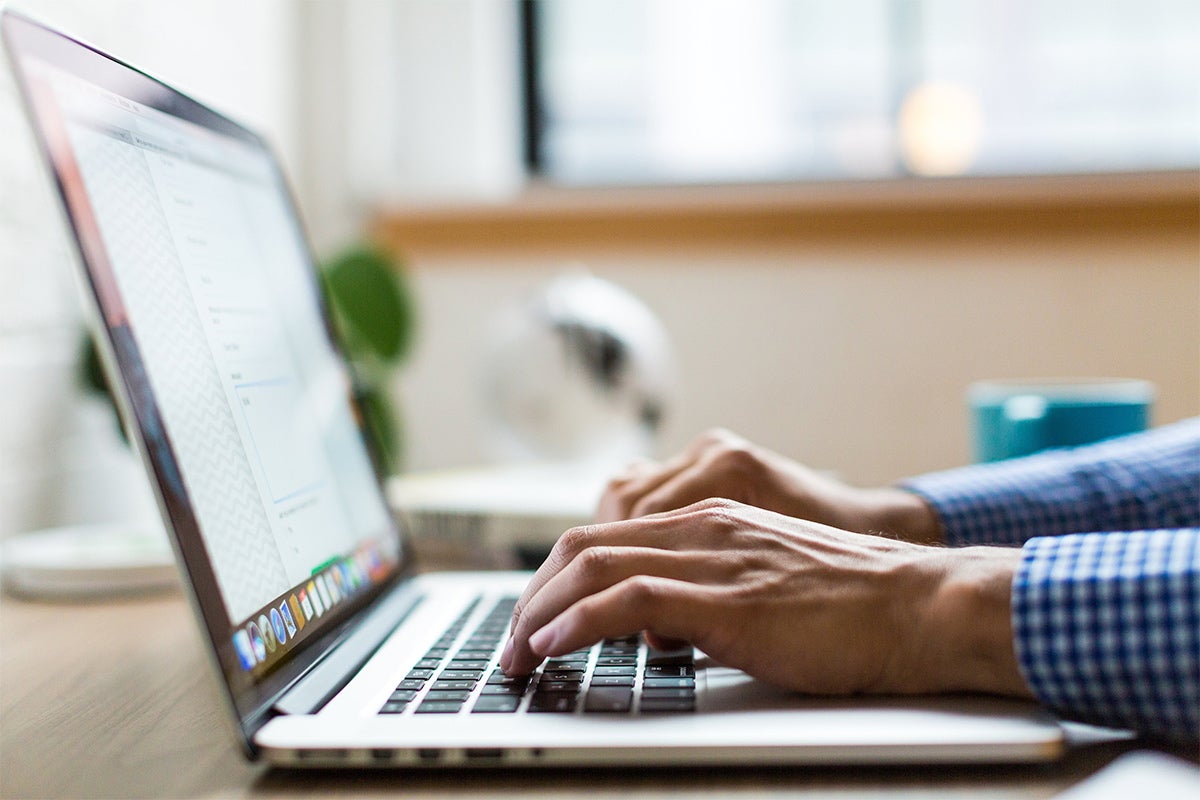