The rural death rate has been slightly higher than the urban rate for much of the pandemic. But something changed in August.

By Tim Murphy and Tim Marema September 15, 2021 for The Daily Yonder

Rural residents are currently dying from Covid-19 at twice the rate of metropolitan residents, according to a Daily Yonder analysis.

And the rate of new infections in rural counties is 50% higher than the metropolitan rate.

This stark divergence between rural and urban areas comes as the summer surge appears to be abating. (See the report on Covid-19 in rural America last week.)

The rural-urban infection gap is the most significant divergence since spring 2020, when Covid-19 infections and deaths in New York City drove up the nation’s metropolitan rates.

Health researchers have named a number of demographic and behavioral factors that could affect infection and death rates in rural areas.

Rural residents are more likely to have conditions such as respiratory or cardiovascular illness that can affect the prognosis for people who contract Covid-19. Rural residents tend to be older than urban residents. 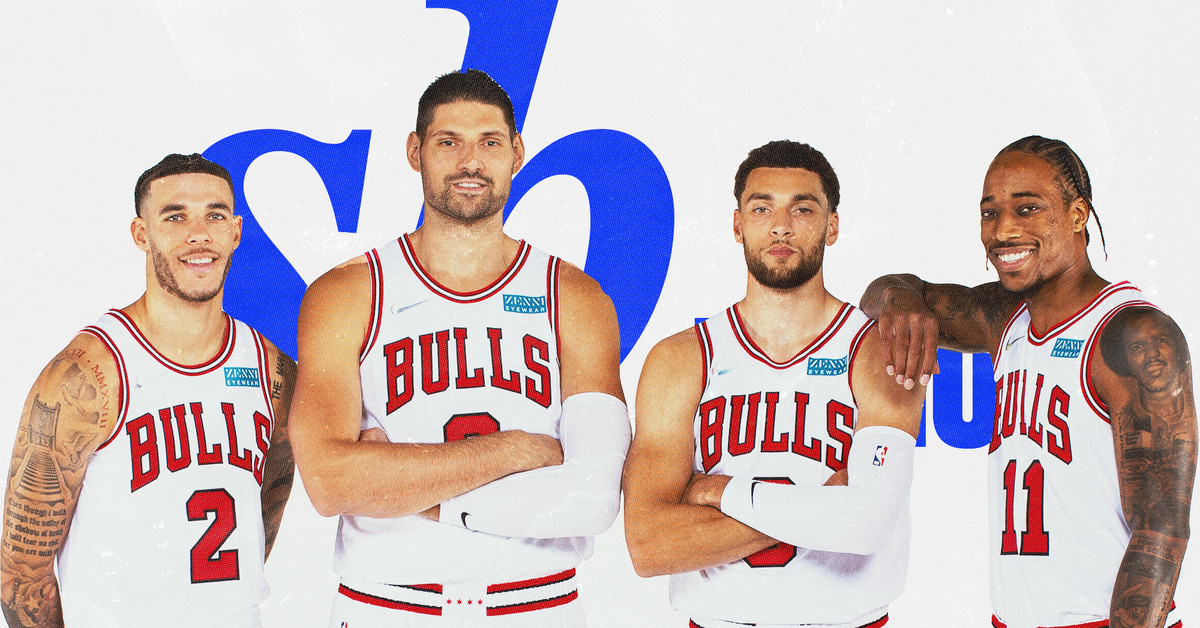 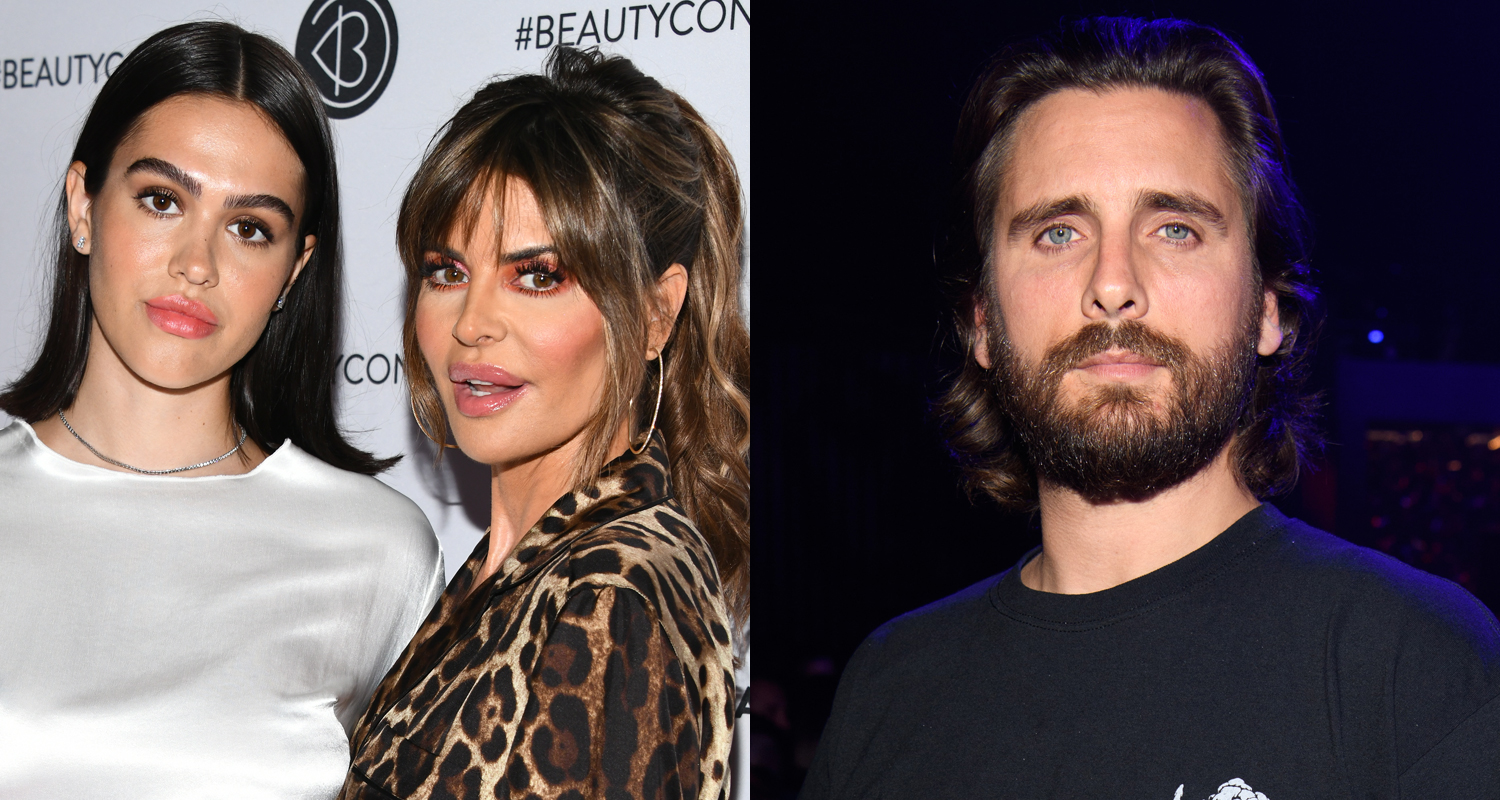