Alexandria Ocasio-CortezBiden on refugee cap: ‘We couldn’t do two things at once’ A proposal to tackle congressional inside trading: Invest in the US Biden angers Democrats by keeping Trump-era refugee cap MORE (D-N.Y.) have introduced a “Green New Deal for Public Housing” that would provide $172 billion to retrofit existing housing.

It would provide grants to retrofit all 950,000 of the country’s public housing units and upgrade building electrification and water quality, according to a fact sheet released by the legislators’ offices. It would also repeal the Faircloth Amendment, which restricts the building of new public housing developments.

Public housing agencies seeking to qualify for the grants would be required to guarantee collective bargaining for workers on the projects, as well as classifying them as employees rather than independent contractors. It would also guarantee a right to return for any tenants displaced during construction and fully fund tenant protection vouchers. The bill’s authors project it would create up to 240,000 jobs annually and achieve carbon emission reductions of about 5.6 million metric tons.

In a statement, Ocasio-Cortez called the bill’s provisions essential to building on the $2 trillion infrastructure plan unveiled by the White House earlier this month.

“With America facing an affordable housing crisis and the perils of climate change, we must invest in our housing infrastructure now. We also must be honest about the scale of the problem,” she said in a statement Monday.

“Just to address the backlog of critical maintenance repairs in [the New York City Housing Authority] and nowhere else — chipping lead paint, broken heating systems, failing gas utilities — would require $40M, what is currently in the American Jobs Plan. This bill would invest up to $172 billion over ten years, improving the lives of nearly 2 million individuals and securing the long term future of the nation’s public housing stock,” she said.

The bill’s introduction comes on the heels of the infrastructure package, which calls for retrofitting 2 million residential and commercial buildings. It has earned praise from progressive environmental groups allied with Sanders and Ocasio-Cortez, but some have expressed worries that the Biden administration may sacrifice its more ambitious climate goals to ensure a broader plan passes.

“The Green New Deal for Public Housing Act is a tremendous opportunity to ensure everyone has a safe, affordable place to call home, and advances us towards a new era, where the government invests in good, union jobs empowering people to revitalize their own communities –all while combating the climate crisis,” Varshini Prakash, executive director of Sunrise Movement, said in a statement Monday.

Will Anna Faris Return For ‘Mom’s Series Finale? Here’s Why She Left In The First Place
4 seconds ago

PSA: You can play Mass Effect Legendary Edition for $15 at launch on EA Play Pro
3 mins ago 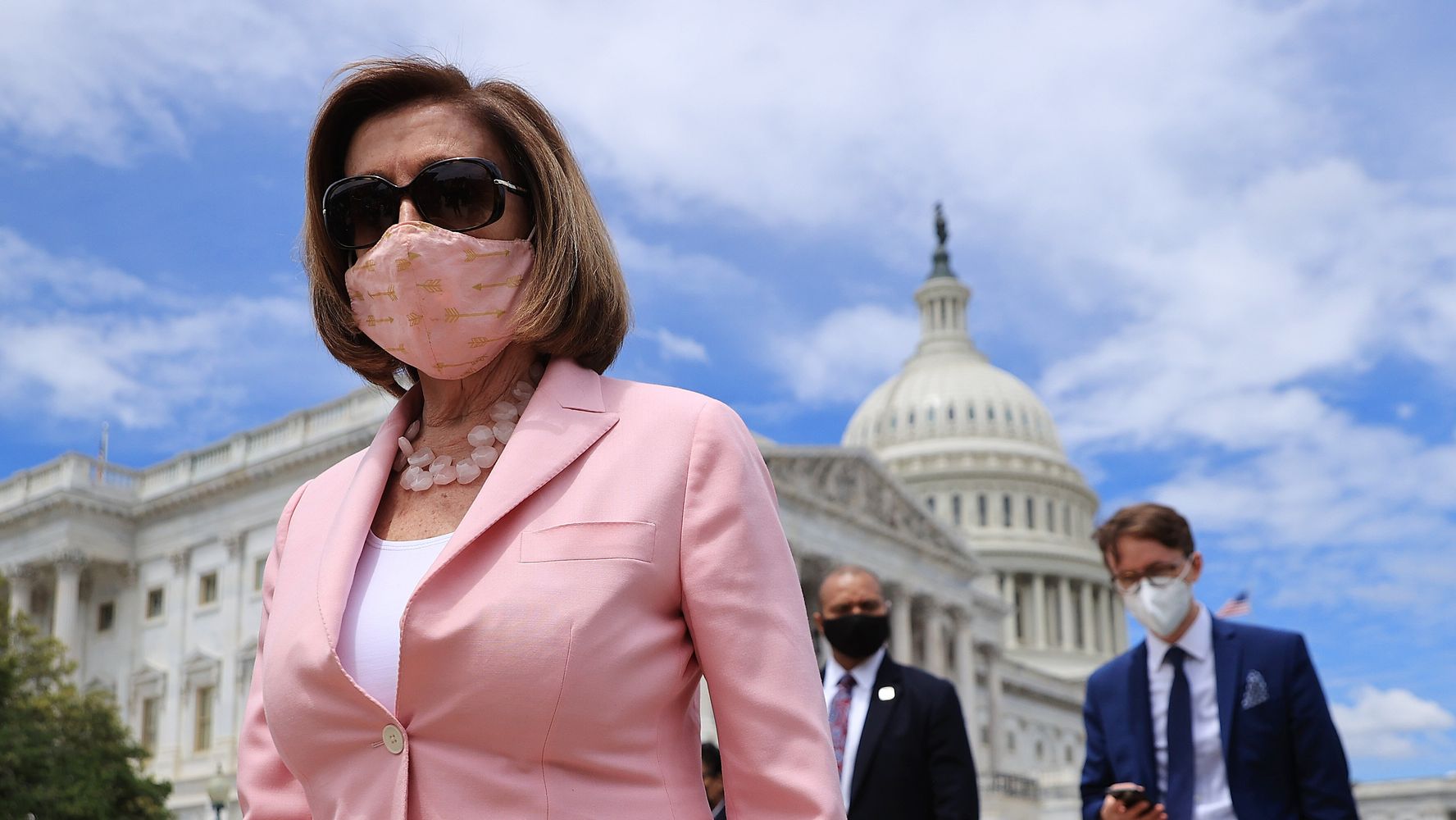