Researchers from the University of Basel have developed an augmented reality app for smartphones in order to help people reduce their fear of spiders. The app has already shown itself to be effective in a clinical trial, with subjects experiencing less fear of real spiders after completing just a few training units with the app at home.

Fear of spiders is one of the most common phobias and leads to a variety of limitations in everyday life, as those affected seek to avoid situations involving spiders. For example, sufferers are known to avoid social occasions outdoors, visits to the zoo or certain travel destinations – or to excessively check rooms for spiders or avoid certain rooms, such as basements or lofts, altogether. One effective treatment for a fear of spiders is “exposure therapy,” in which patients are guided through therapeutic exposure to the situations they fear in order to gradually break down their phobia. This treatment is rarely used, however, because those affected are reluctant to expose themselves to real spiders.

To remedy this situation, the interdisciplinary research team led by Professor Dominique de Quervain has developed a smartphone-based augmented reality app called Phobys. Writing in the Journal of Anxiety Disorders, the researchers have reported promising results with this app designed to tackle the fear of spiders.

Phobys is based on exposure therapy and uses a realistic 3D spider model that is projected into the real world.

It’s easier for people with a fear of spiders to face a virtual spider than a real one.”

Effectiveness verified in a study

Zimmer and her colleagues analyzed the effectiveness of Phobys in a clinical trial involving 66 subjects. Over the course of two weeks, the participants – who all suffered from a fear of spiders – either completed six half-hour training units with Phobys or, in the case of the control group, were offered no intervention. Before and after treatment, the subjects approached a real spider in a transparent box as closely as their fear of spiders allowed. The group that had trained using Phobys showed significantly less fear and disgust in the real-life spider situation and was able to get closer to the spider than the control group.

The Phobys app offers nine different levels so that subjects can get closer to – and even interact with – the virtual spider. With each level, the tasks become more intensive and therefore more difficult. Each level ends with an assessment of one’s own fear and disgust, and the app decides whether the level should be repeated or the user can move on to the next one. The app also makes use of game elements, such as rewarding feedback, animation and sound effects, to maintain a high level of motivation.

Phobys is available in app stores

Following refinement with the help of GeneGuide AG (specifically, the MindGuide Division), a spin-off from the University of Basel, the app is now available in the app stores for iPhones and Android smartphones. People suffering from mild forms of a fear of spiders can use the app on their own. In the case of people who suffer from a serious fear of spiders, the researchers recommend that the app only be used with the supervision of a professional. The app allows users to test whether they are afraid of a virtual spider for free, while the training to reduce their fear of spiders can be purchased in the app.

The current study is one of several projects in progress at the Transfaculty Research Platform for Molecular and Cognitive Neurosciences, led by Professor Andreas Papassotiropoulos and Professor Dominique de Quervain, with the aim of improving the treatment of mental disorders through the use of new technologies and making these treatments widely available. 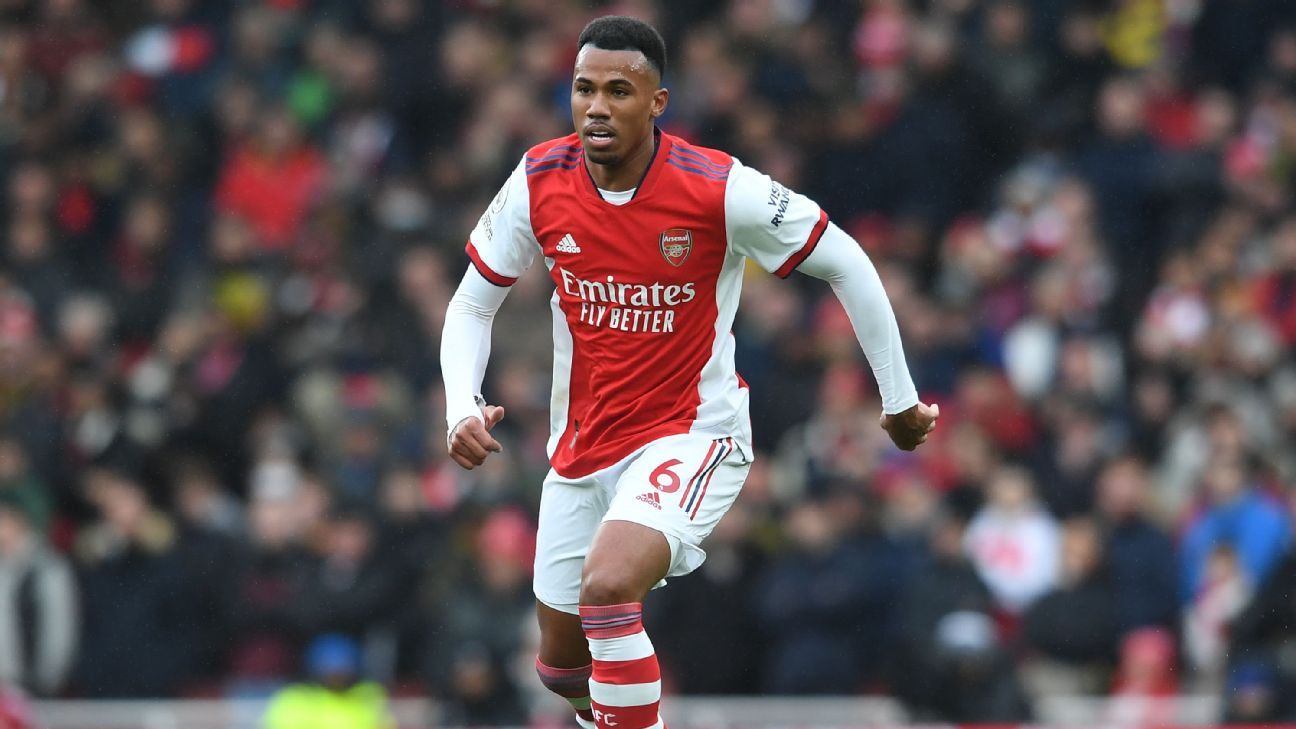 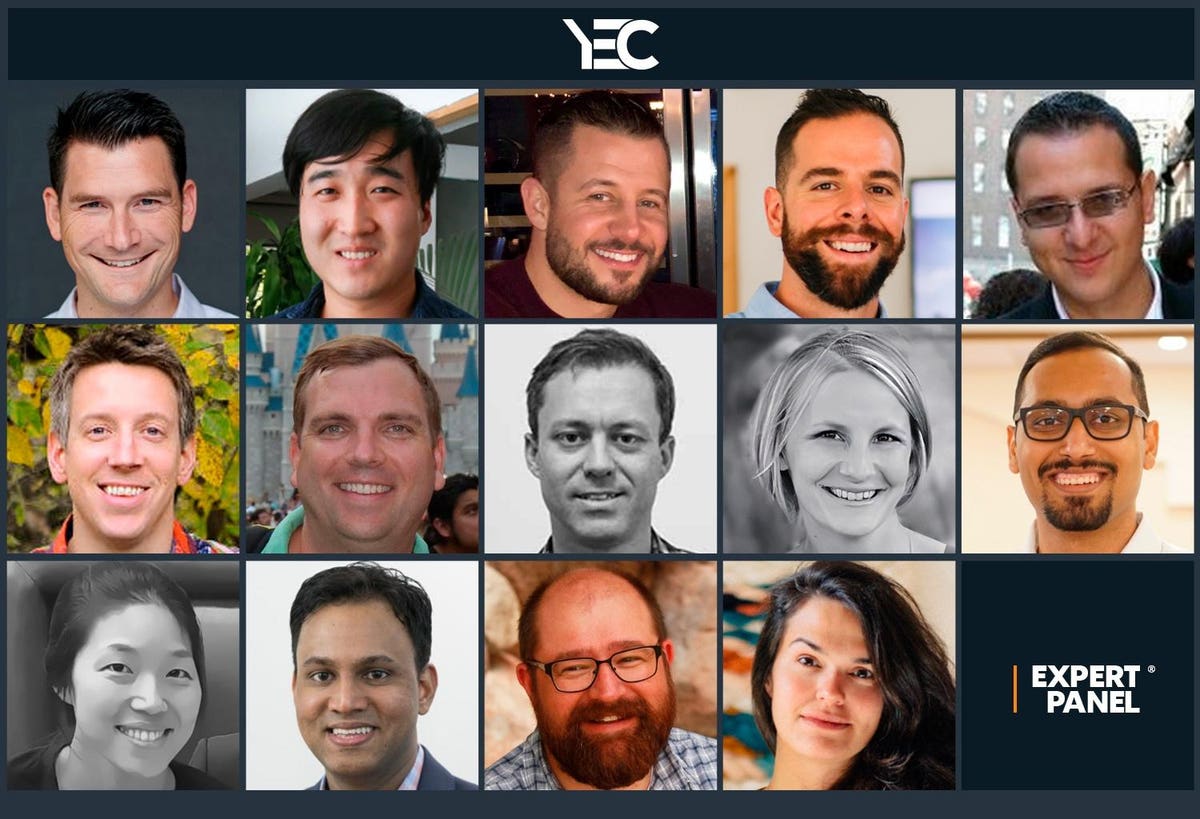