The Center for Rural Pennsylvania is hoping the state can find a balance between the economic and climate benefits of solar energy and the risk of losing productive farmland and community character.

The center, a bipartisan legislative agency that serves as a resource for rural policy, is hoping to learn from the shale gas boom of a decade ago to head off any major issues with solar fields. Those include inconsistent lease language that could harm landowners, land use concerns, and how to recycle the panels.

At a hearing at Shippensburg University Friday, a panel of experts testified that demand for renewable energy is outpacing supply, so companies are moving to fill that gap. And many are looking to build on farmland.

Rural communities, which haven’t typically had to host large infrastructure projects, might not be ready to field such requests. There is little state guidance on solar development, and few municipalities address large-scale solar in local laws.

He said it’s important to have a level of predictability in law to both lower the costs of development and increase trust and understanding in the community.

“The best practice today is to use the information we have to set standards, but to program into those ordinances and program into the law the flexibility to evolve those standards over time,” Badissy said.

Earlier this year, the Wolf Administration announced a 15-year agreement to buy power from seven new solar projects slated to be built mostly on farmland in the state. It will supply about half the state government’s electricity.

Analysts said the move sets an example that could increase demand for clean energy. Dairy farmer Paul Mason addresses the Center for Rural Pennsylvania via Zoom in this screenshot taken Oct. 1, 2021. He leased seven acres to a community solar project seen in the background.

“Everything we do is about long-term sustainability, not about short term payout and gratification. In this way I believe farming and solar go hand-in-hand,” he said.

Mason leased 7 acres of his 700-acre farm that crosses the Pennsylvania border for a community solar project in Maryland. That type of project lets neighbors who can’t install their own panels buy power directly. It’s not allowed in Pennsylvania, though recent proposals in the state legislature that would make it possible have attracted bipartisan support.

Brian Ross, vice president of renewable energy at the Great Plains Institute said–on top of economic benefit– well-planned solar projects can improve soil health and water quality and provide habitat for wildlife. But there needs to be community engagement.

“The co-benefits issue is not something that will come about naturally within the marketplace of development–it’s something that has to be prompted,” Ross said.

Some communities may decide the purported benefits are not worth certain costs, such as a loss of viewsheds and possible decrease in property values. This year, supervisors in Mount Joy Township in Adams County denied a proposed project after residents voiced concerns. 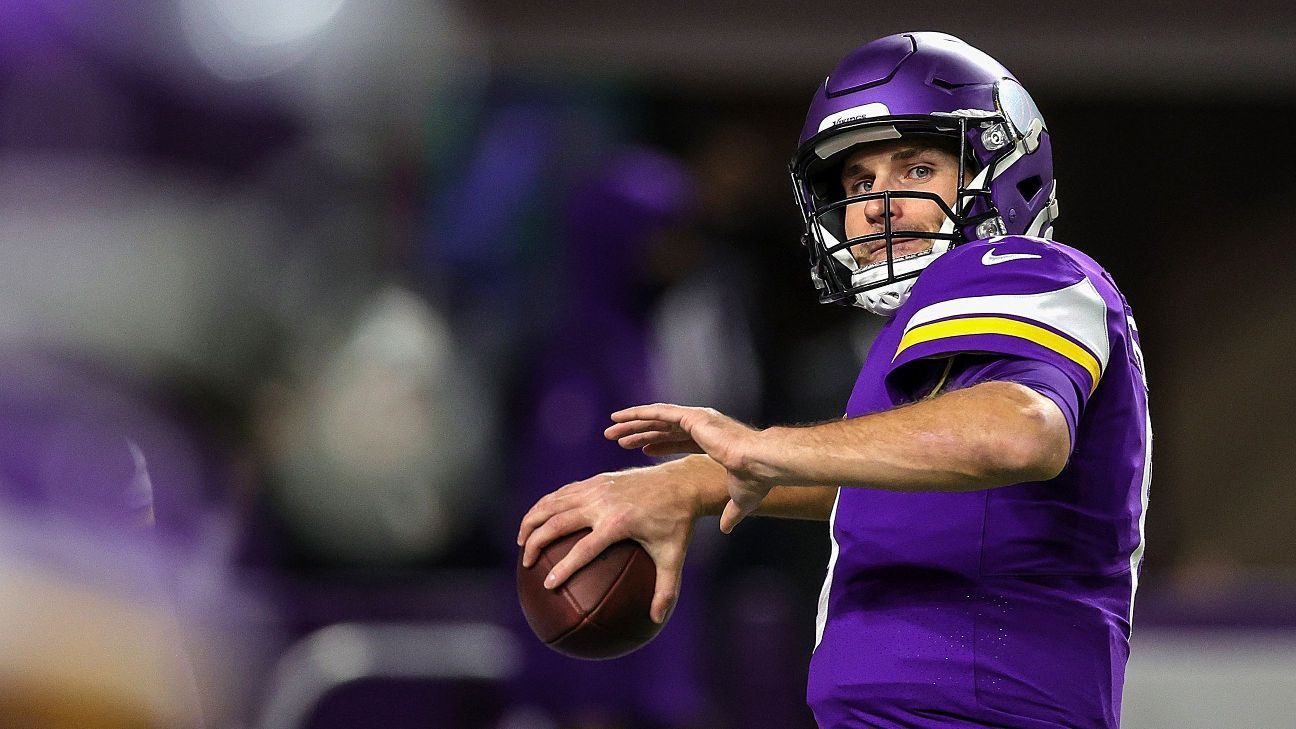 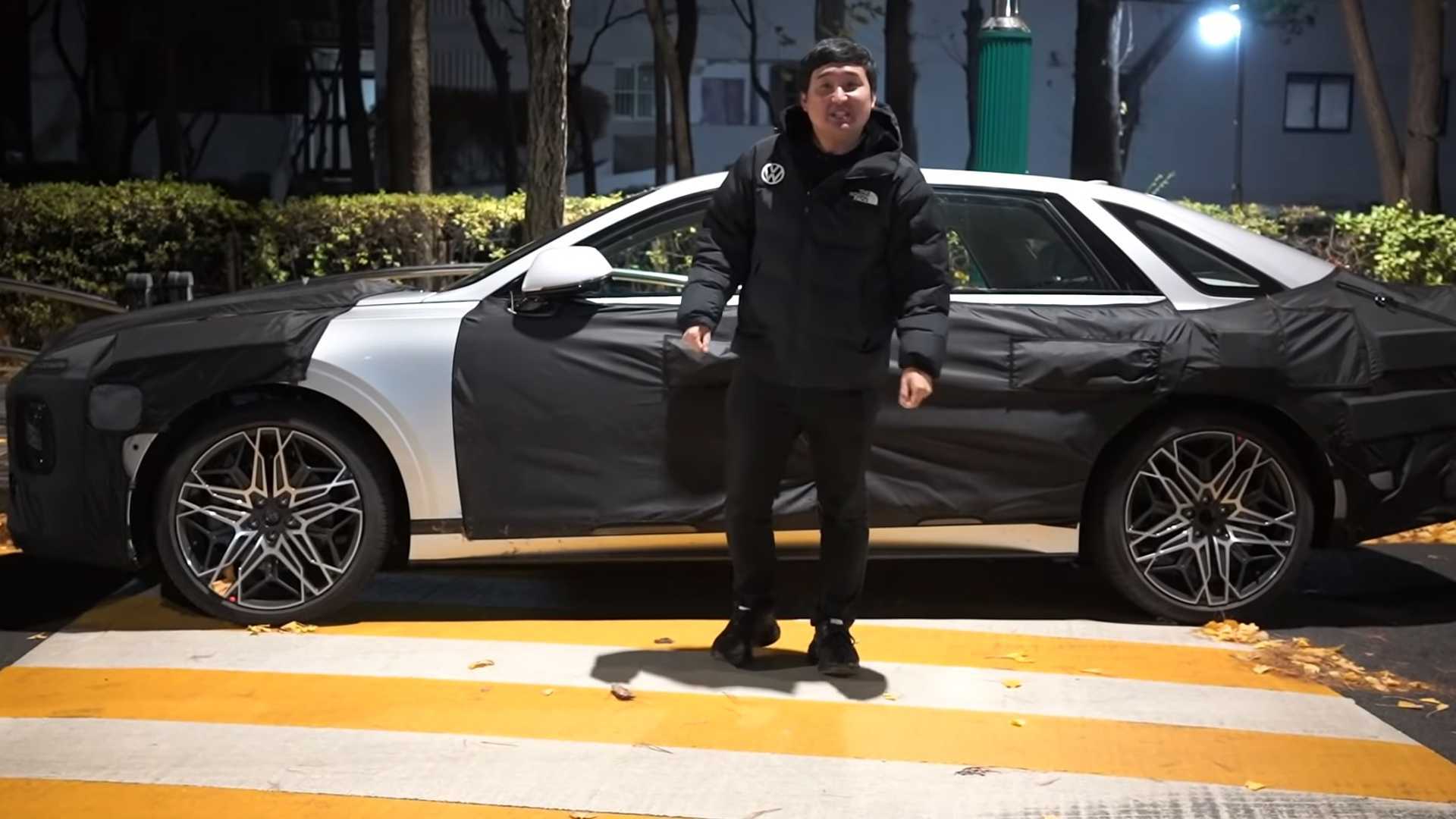 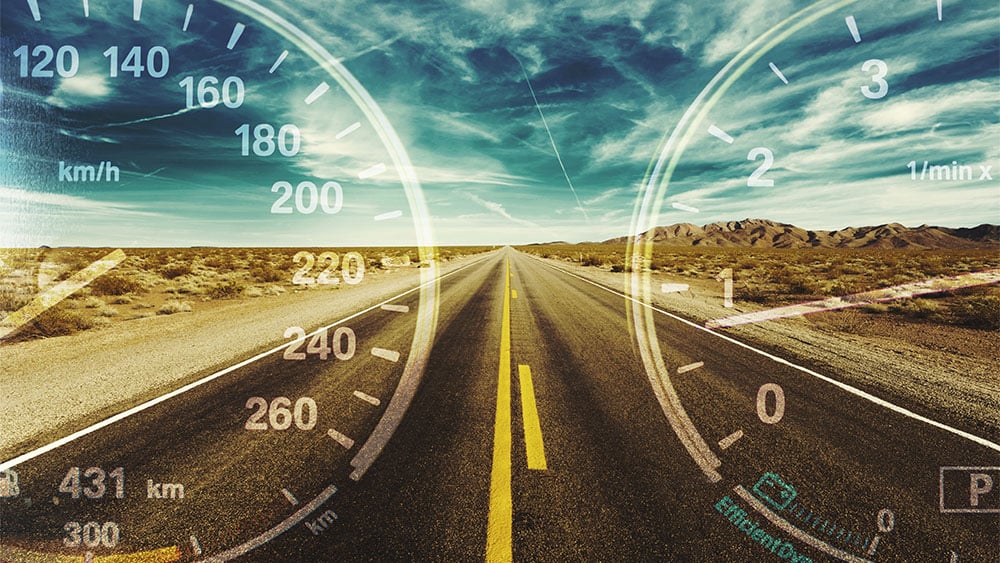 Reformation Is Having an Insanely Good Winter Sale
4 mins ago

Reformation Is Having an Insanely Good Winter Sale

Want to Be More Influential, Persuasive, and Charismatic? Science Says Before You Speak, Take a Look at the Clock
5 mins ago

Want to Be More Influential, Persuasive, and Charismatic? Science Says Before You Speak, Take a Look at the Clock