A ninth-grade ethnic studies class has a remarkably prolonged and strong positive impact on students, increasing their overall engagement in school, probability of graduating and likelihood of enrolling in college, according to a new study of a curriculum offered at the San Francisco Unified School District (SFUSD).

The findings, which follow up on earlier research by two of the authors indicating short-term academic benefits of the course, appeared in the Proceedings of the National Academy of Sciences on Sept. 6.

The study provides “compelling and causally credible evidence on the power of this course to change students’ life trajectories,” said Thomas S. Dee, a professor at Stanford Graduate School of Education (GSE).

The study was done in collaboration with SFUSD as part of a research-practice partnership with the GSE that began in 2009. In 2010, SFUSD launched a pilot program in which students were automatically assigned to an ethnic studies course as their first-year social studies requirement if they had a GPA of 2.0 or less. About nine in 10 were Hispanic, Black or Asian.

In 2017, Dee and Penner published a study showing academic gains at the end of ninth grade (e.g., higher attendance, grade-point averages and credits) among students encouraged to take the course. The researchers weren’t sure the gains would last over time, as countless promising academic interventions fade quickly.

But this one stuck. For one thing, attendance improved: Students who participated in the course came to school more often during their remaining time in high school, for a total of one additional day of school every two weeks.

By their fourth year of high school, the students had also passed six more courses than a comparison group. More than 90 percent graduated within five years, versus 75 percent of their peers. They were also 15 percent more likely to enroll in college within six years. (At the time of the study, they were not yet old enough to graduate college.)

How could one class in ninth grade have such a large effect? While there are many theoretical perspectives on the academic impact of ethnic studies, Dee underscored its parallels with recent insights from social psychology. Targeted psychological interventions that promote a sense of belonging in school, affirm personal values and forewarn about stereotypes have all shown promise in improving student engagement and motivation.

In SFUSD’s ethnic studies class, for example, students examine the role that their ancestors played in history, getting into the experiences of groups that have been literally pushed to the margins of textbooks. They study, in-depth, discrimination against various groups of people based on their race, social group, ethnicity or country of origin.

The biggest thing that happens in an ethnic studies course, I believe, is that students get to approach an academic course from the perspective of their own experience. Everything is approached in the course from the experience of the students.”

Though the principles of the class remain set, teachers tailor the content to the ethnic and racial communities at their school in order to “to bring relevant curriculum that these students can identify with,” Sanderson said.

Critiquing history cultivated students’ analytical abilities across classes, and the focus on anti-racism catalyzed their idealism. But the work of the course goes far deeper than that, the researchers said.

“There’s long-standing evidence that many historically underserved students experience school environments as unwelcoming, or even hostile,” said Dee. Those in this pilot, particularly, hadn’t done well academically and didn’t feel like they belonged. And ninth grade can be a nerve-wracking, transitional year.

Ethnic studies gave students “the opportunity to see their community reflected in the curriculum,” said Bonilla. Learning about their ancestors’ contributions made them feel proud and made school feel relevant, contributing to a sense of belonging. Learning about oppression and stereotypes in action reminded students that not every failure is an individual’s fault. Students conducted research projects out in the community and connected school with their lives.

“There’s a basis in the science of learning for why courses like this can change students’ learning trajectories,” Dee said. “And if the mechanisms we’re describing are really valid, then this goes well beyond ethnic studies,” encouraging schools to make their teaching culturally relevant across subjects.

Education policymakers have focused recently on “curricula as the low-hanging fruit of education reform,” or something comparatively simple to change, Dee said.

Nevertheless, the results might not be easy to replicate. The district honed the curriculum over several years with faculty at San Francisco State University, home of the nation’s first ethnic studies college program. Many of the initial set of teachers had studied in that department and learned how to manage debate on sensitive subjects, Sanderson said.

Efforts to replicate this success without similar teacher supports and careful implementation are unlikely to be successful, Dee said, and may even trigger unintended and negative consequences. “Consider the potential educational and political fallout of asking teachers to discuss unusually sensitive topics in the classroom without the proper training to do so effectively.”

This is an especially pertinent consideration now, in the middle of a new wave of political controversy about history curriculum. While states and school districts are increasingly adopting requirements and standards for K-12 ethnic studies, some state legislatures are debating bills to ban the 1619 Project or critical race theory, a scholarly academic analysis of structural racism.

SFUSD, for one, isn’t going back. Its board voted this spring to make ethnic studies a high school graduation requirement.

“Ethnic studies is an important part of every young person’s education,” SFUSD board president Gabriela Lopez said in a statement issued by the district in March, which pointed to research showing the curriculum’s impact on GPA across disciplines, high school graduation rates, college-going rates and sense of belonging. 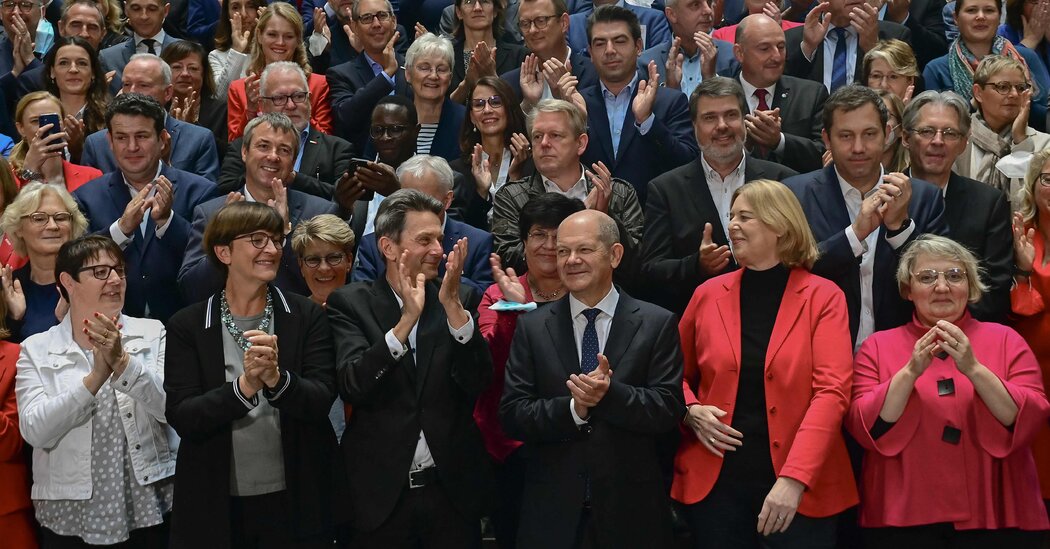 Can Germany’s New Chancellor Revive the Left in Europe?
3 seconds ago

Can Germany’s New Chancellor Revive the Left in Europe? 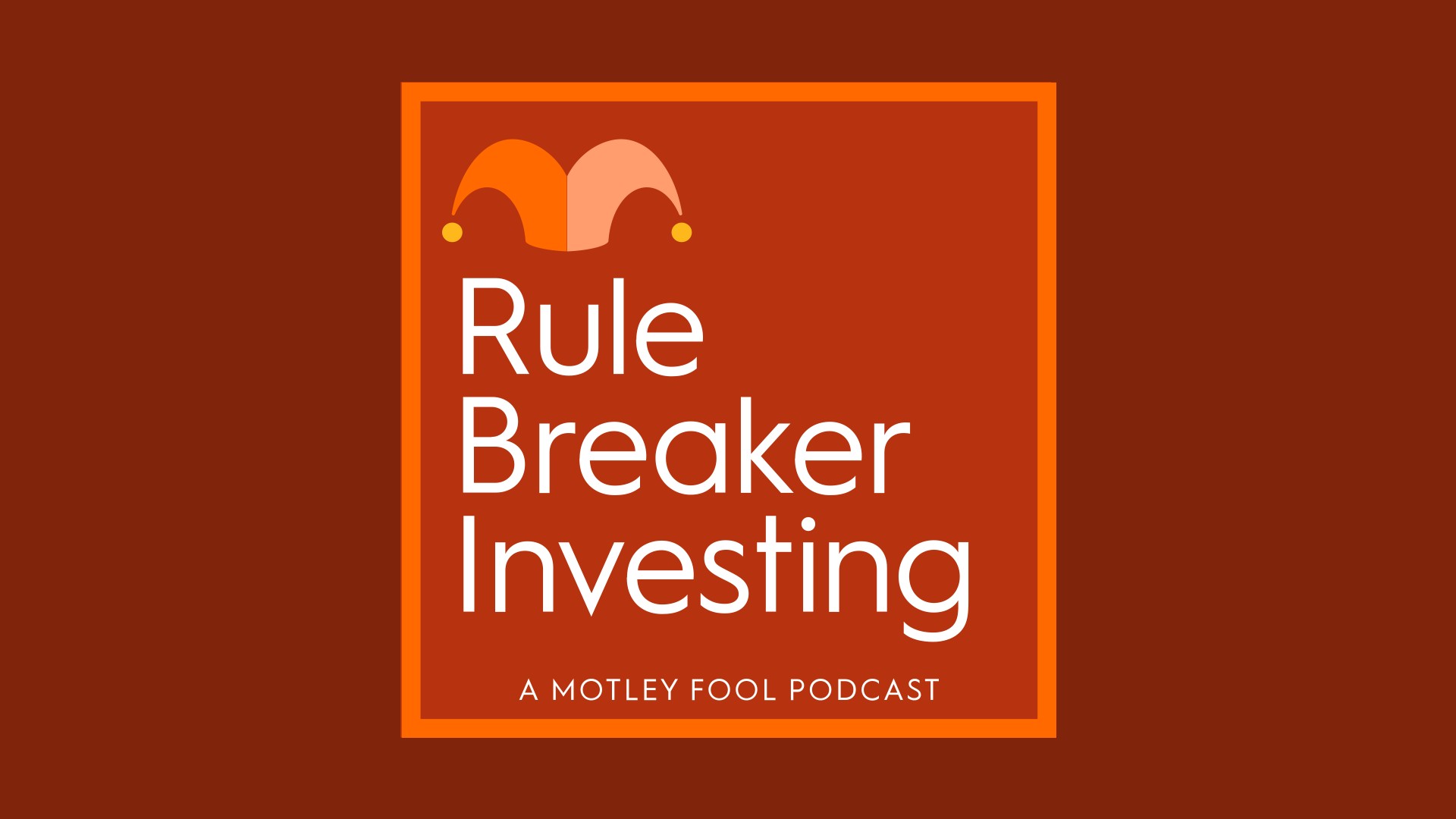