Researchers in Australia and Finland have provided important insights into how infection with severe acute respiratory syndrome coronavirus 2 (SARS-CoV-2) – the agent that causes coronavirus disease 2019 (COVID-19) –  might affect nervous system circuitries and cause neurologic symptoms.

The team’s study demonstrated that neuronal expression of the SARS-CoV-2 spike protein (the structure that mediates host cell infection) can induce fusion between interconnected neurons and between neurons and glial cells.

Massimo Hilliard and colleagues report that these fusion events were progressive, occurred between distant neurites, and led to the formation of multicellular syncytia. The events also enabled the diffusion and movement of large organelles such as mitochondria between fused neurons.

“Our results provide important mechanistic insights into how SARS-CoV-2 and other viruses could affect the nervous system circuitries causing neurological symptoms,” writes the team.

A pre-print version of the research paper is available on the bioRxiv* server, while the article undergoes peer review.

Numerous viruses, including the herpes simplex virus, dengue virus, orthoreovirus, and SARS-CoV-2, can infect neurons and cause symptoms such as headache, fever, epileptic seizures, and loss of taste or smell. More severe cases of viral brain infection can lead to encephalitis, meningitis, paralysis and death.

Most clinical symptoms can be explained by the death of infected neurons, but some viruses do not kill host cells, suggesting that other neuropathologic mechanisms underlie the progression of viral infections that lead to brain dysfunction.

In non-neuronal tissues, viruses use specialized surface molecules called fusogens to fuse with host membranes and enter cells. Once expressed inside the cell, the fusogens decorate the host membrane, enabling them to fuse with neighboring cells and form multinucleated syncytia. The viruses use these syncytia to propagate from within the cell, thereby avoiding the need for virions to be released into the extracellular space where they may be targeted by the immune system.

“It is currently unknown whether the presence of viral fusogens can cause neuronal fusion and the formation of syncytia, thereby altering the neuronal circuitry and function,” says Hilliard and colleagues.

What did the researchers do?

To address this gap in knowledge, the team began by using the transmembrane fusogen p15, isolated from the baboon orthoreovirus. The virus only needs this p15 fusogen to form a syncytium and does not require a host receptor protein to facilitate fusion. The researchers transfected embryonic murine primary hippocampal neurons with p15 and visualized fusion via the transfer of intracellular fluorophores between neurons. 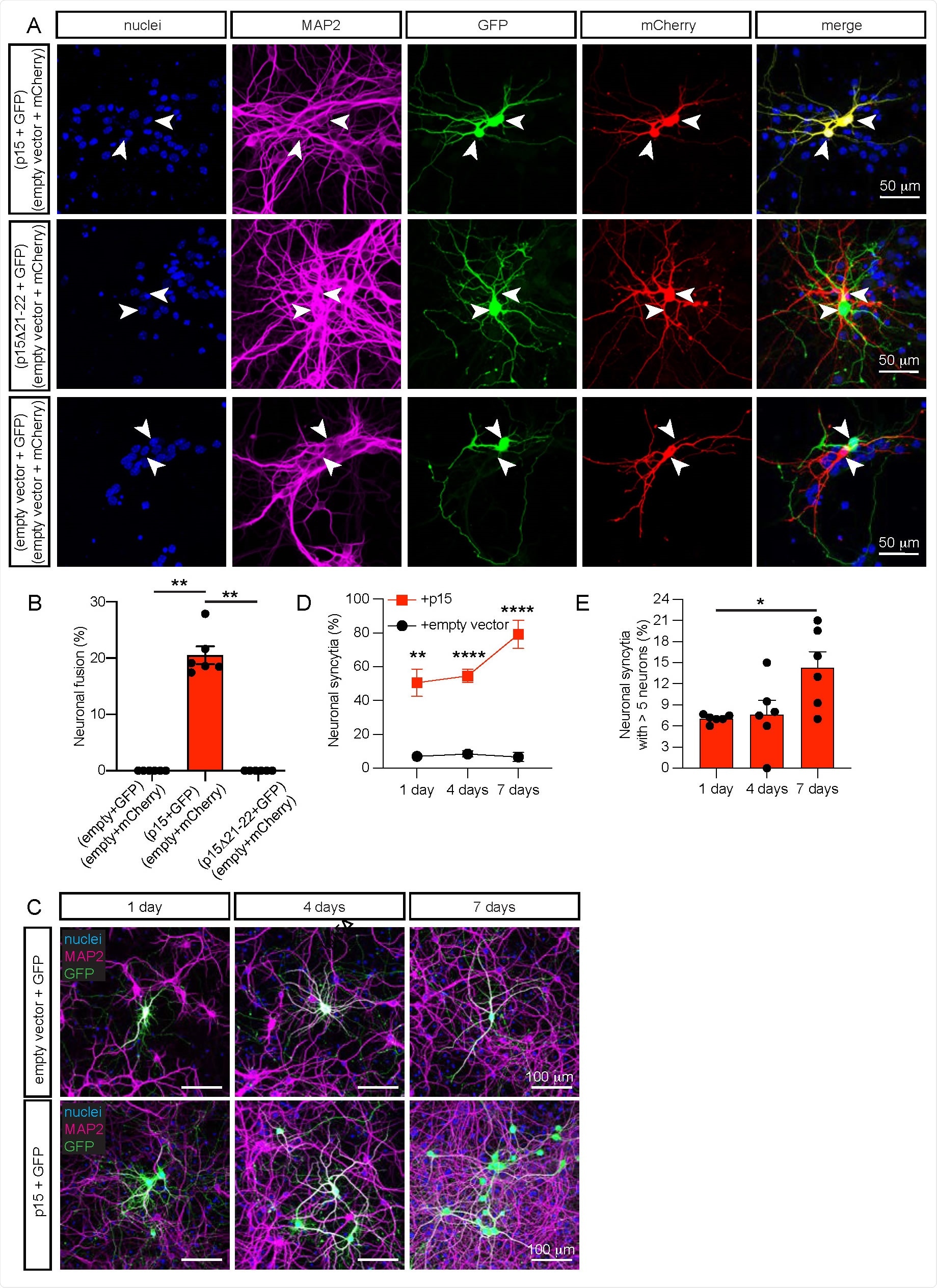 They found that the expression of p15 was sufficient to induce neuronal fusion, as detected by the presence of neurons containing green fluorescent protein (GFP) and mCherry fluorophores.

To determine whether the fusogenic properties of p15 were responsible for this fluorophore diffusion, the researchers generated an inactive version of p15 – the expression of which completely abolished the neuronal fusion.

Further analysis revealed the existence of an active cytoplasmic bridge between p15-fused neurons. To investigate whether such fusion bridges allow the exchange of cellular components larger than fluorescent proteins, the team used the photo-activatable mitochondrial marker mito-mPA-GFP to visualize the movement of mitochondria.

Indeed, this revealed that in fused neurons, mitochondria were diffused from donor to acceptor neurons.

Investigating the formation of syncytia

Next, Hilliard and colleagues investigated whether the neuronal fusion induced by p15 was restricted to two adjacent neurons or was a propagating event that generated syncytia comprising a larger number of interconnected neurons. They co-transfected neurons with p15 and GFP and monitored the appearance of syncytia over seven days.

To determine whether this p15-mediated neuronal fusion was also conserved in vivo, the researchers produced transgenic strains of the nematode Caenorhabditis elegans, in which p15 and GFP were expressed simultaneously. This revealed the presence of additional GFP-positive cells in the head, mid-body and tail – a phenomenon that has not previously been observed in non-transgenic or wild-type nematodes.

What about the SARS-CoV-2 spike protein?

Unlike p15, the SARS-CoV-2 spike protein must bind to the host receptor human angiotensin-converting enzyme 2 (hACE2) to infect cells.

“For this reason, to study the neuronal fusion properties of the spike protein, both spike and hACE2 must be expressed in murine neurons,” writes the team.

Hilliard and colleagues report that expression of the spike fusogen and hACE2 in adjacent cells resulted in the fusion of these neurons and mixing of the fluorophores. The expression of spike or hACE2 alone did not generate any fusion events.

To determine whether this event was caused by the fusogenic properties of the spike, the researchers tested two fusion-inactive versions of the spike (S-2P and S-6P), neither of which induced neuronal fusion.

In addition to neuron-to-neuron fusion, the team also observed neuron-glia and glia-glia fusion events when both the fusion-active spike and hACE2 were expressed.

Neurons were able to fuse through their soma or via contacting neurites, forming fusion bridges of more than 100 microns in length.

Testing the fusogens in human-derived systems

Finally, when the researchers transfected human embryonic stem cell-derived neurons and brain organoids with a fluorophore (mCherry or GFP) with p15, full-length spike or the inactive S-6P, both p15 and the full-length spike caused extensive neuronal fusion in both human-derived systems.

“This previously uncharacterized event could explain at least some, if not most, of the neurological consequences of viral infections of the nervous system,” they conclude. 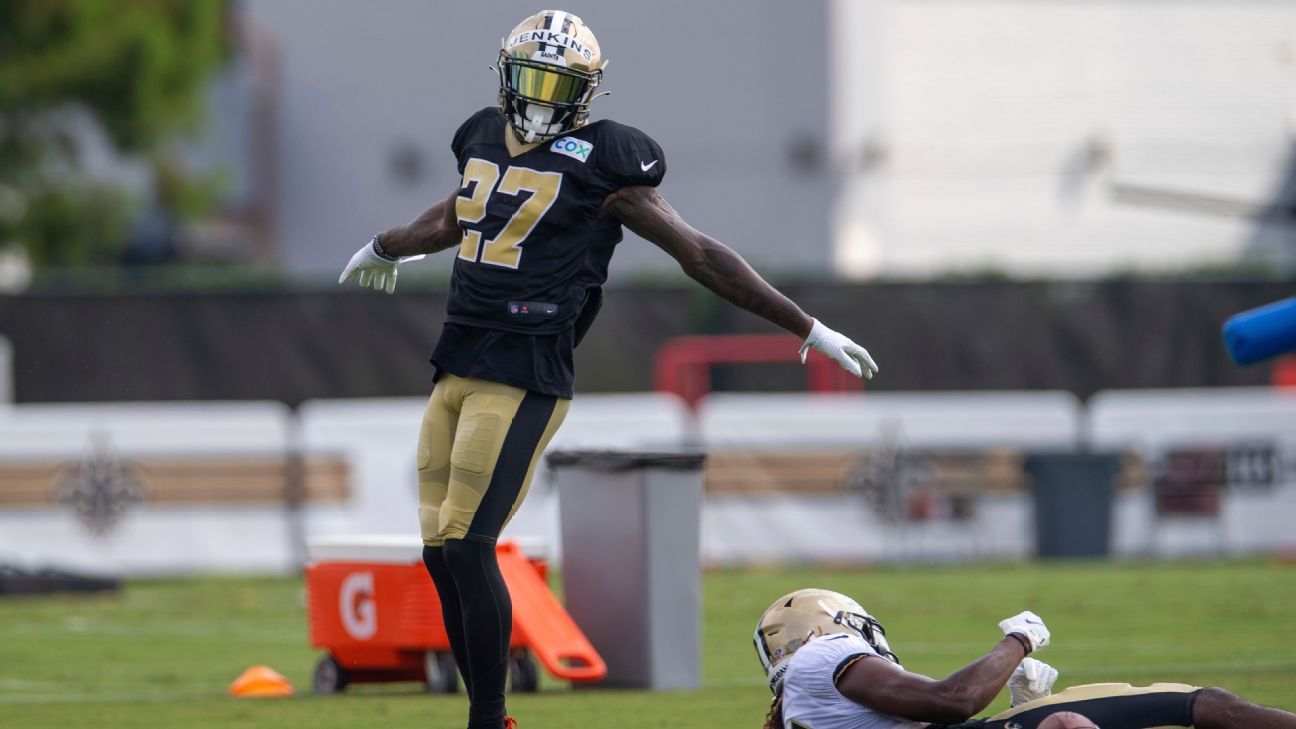 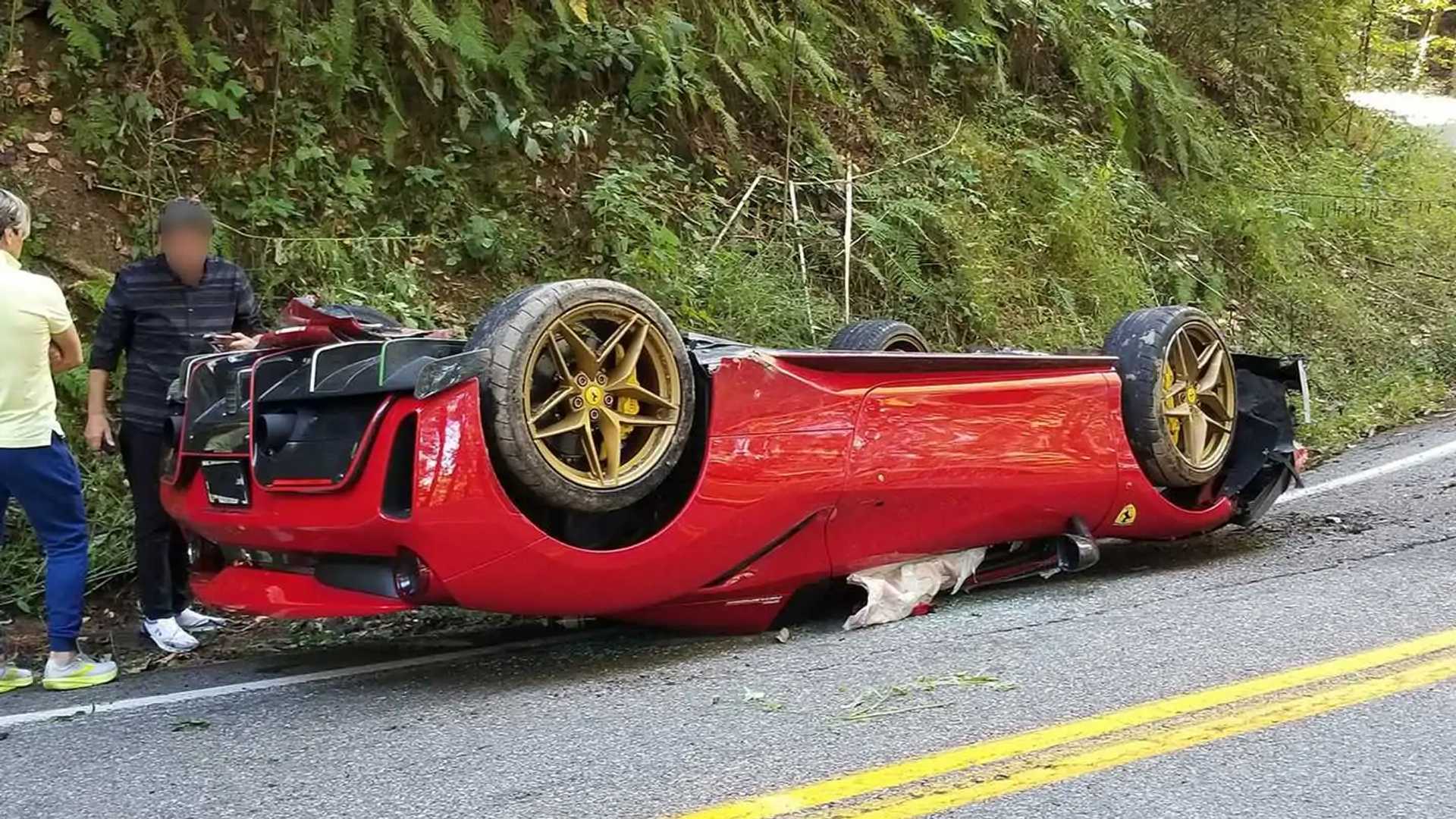