However, those facilities’ operations won’t be completely untangled from Tenet’s enterprise. As part of the agreement, Tenet subsidiary Conifer Health Solutions will keep providing revenue cycle management services to the five hospitals.

Additionally, Tenet-owned ambulatory facilities in these markets are not part of the deal and will remain in their portfolio, according to the announcement.

All employees and physicians of the five hospitals who are in good standing will be offered employment with their new owner, according to the announcement. The deal is expected to close in the third quarter of this year and is subject to regulatory approvals.

“As community anchors, our five hospitals in the Miami-Dade and Southern Broward counties have earned the trust of patients and physicians alike,” Ron Rittenmeyer, executive chairman and CEO of Tenet, said in a statement. “We are pleased they will become part of Steward Health Care as the company’s first South Florida network and we are confident they will continue to thrive.”

Dallas-based Steward currently operates 34 U.S. hospitals in addition to five others in Malta and Colombia. Last summer, it announced a recapitalization transaction that transferred a controlling stake in the company from Cerberus Capital Management to a group of its physicians headed by founder and CEO Ralph de la Torre, M.D.—a deal the provider said made it the largest physician-owned and operated system in the country.

The added hospitals will fall under the purview of Sanjay Shetty, M.D., president of Steward North America, according to the announcement.

“Steward’s physician-led model was built to put care back in the hands of the caregivers,” Shetty said in a statement. “We are looking forward to focusing on investments in infrastructure and new technology, as well as growing the physician network to make it even easier for patients and healthcare professionals to access and provide the care they deserve.”

Tenet, which is also based in Dallas, currently operates 65 hospitals and more than 450 other care facilities.

The large for-profit system posted $17.6 billion in revenue and a profit of $399 million for the full year of 2020. Its most recent quarterly earnings “exceeded expectations” with revenue of $3.9 billion and profits of $97 million. Disney’s Jungle Cruise movie with The Rock: Release date and how to watch
12 seconds ago

Disney’s Jungle Cruise movie with The Rock: Release date and how to watch 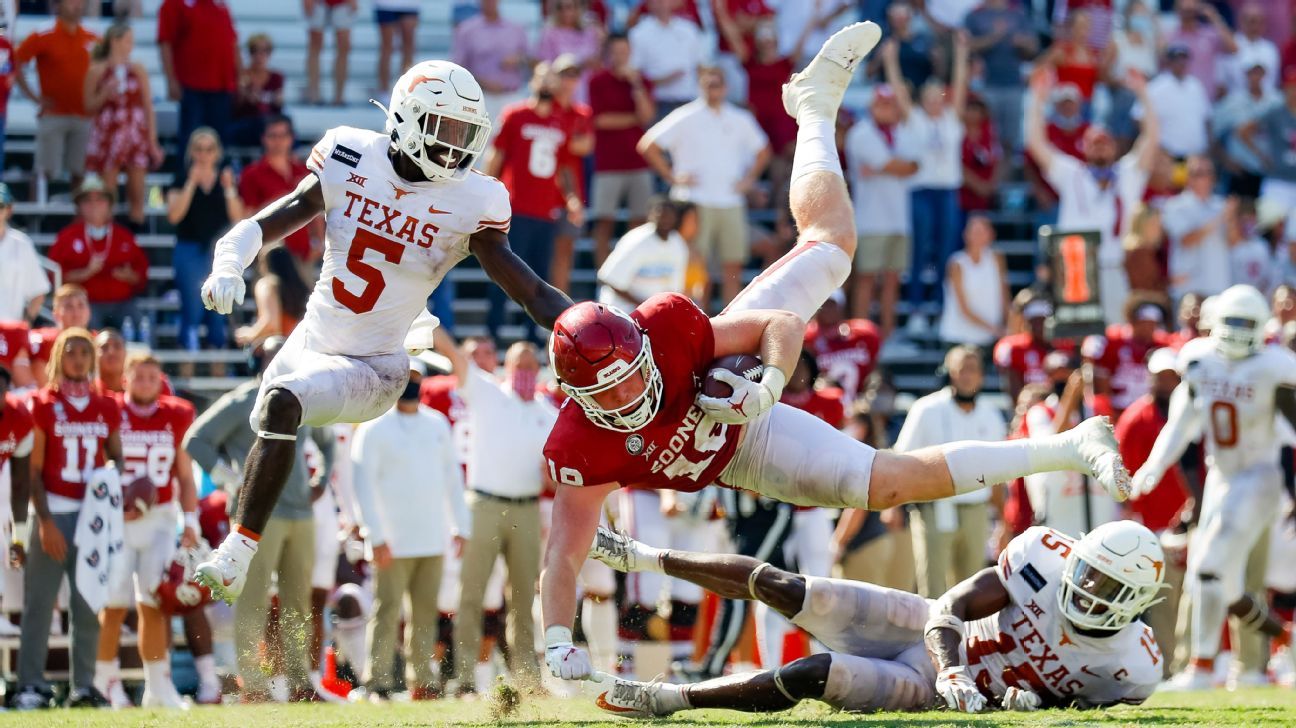 College football realignment tracker: Biggest questions and next steps for each conference
1 min ago

College football realignment tracker: Biggest questions and next steps for each conference

Musk: No Chance at Steering Wheel Instead of Yoke in Tesla Model S
2 mins ago

Musk: No Chance at Steering Wheel Instead of Yoke in Tesla Model S 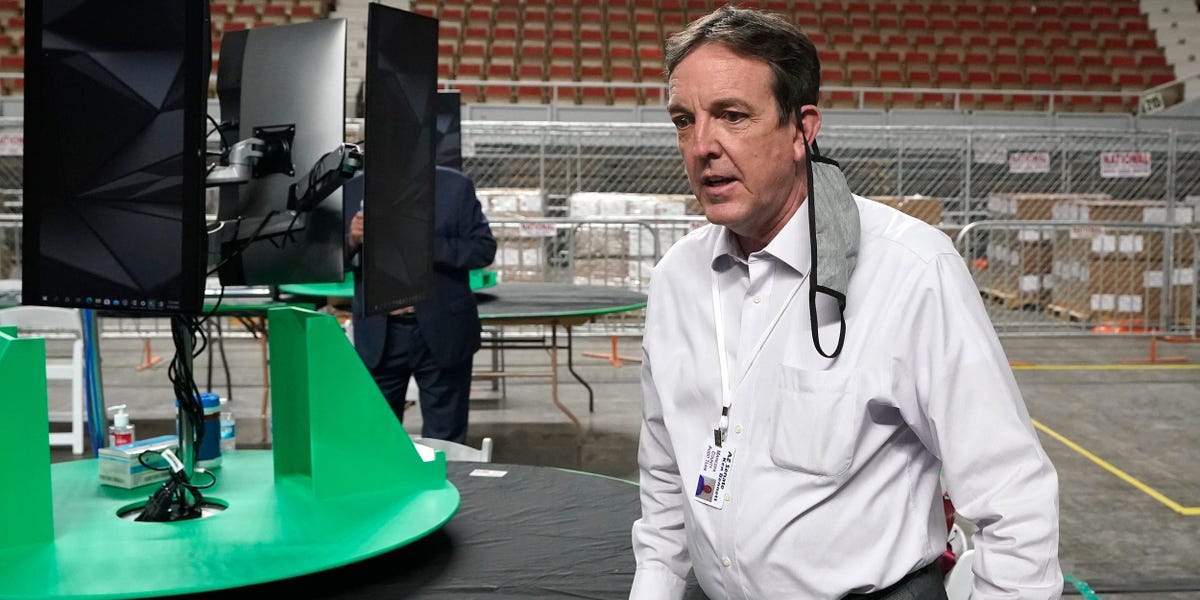 Arizona audit: Republican liaison tells Insider the audit process has been ‘very odd’ and that he may resign
4 mins ago

Arizona audit: Republican liaison tells Insider the audit process has been ‘very odd’ and that he may resign 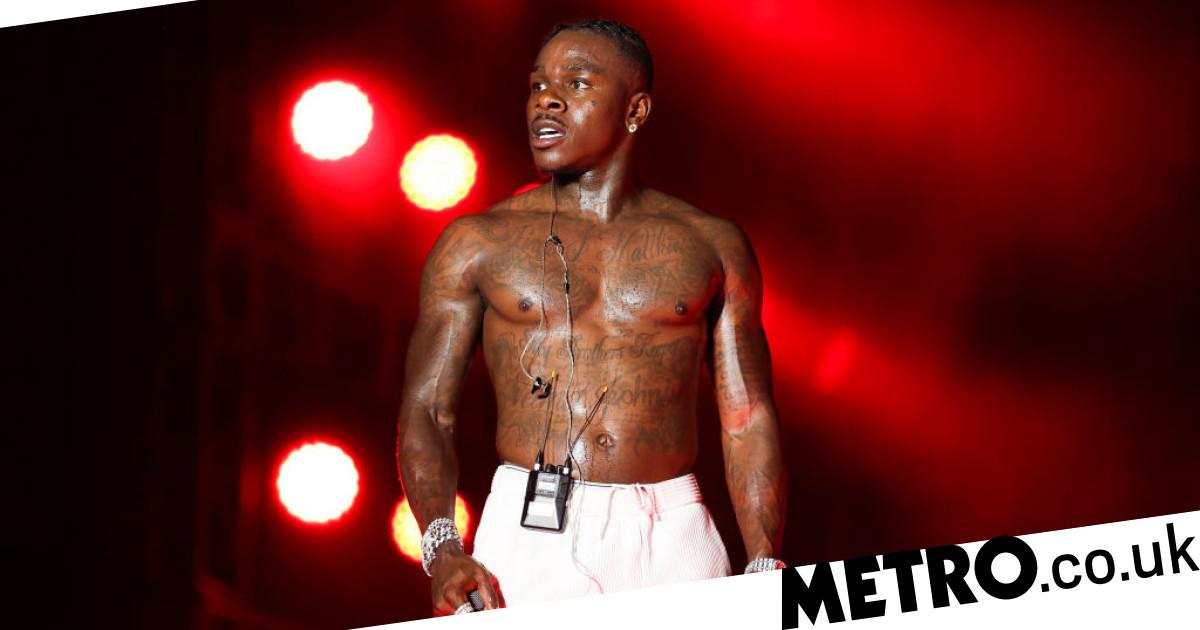