Henrique Miguel Pereira likes to tell the story of a grandmother in the northern mountains of Portugal who had never in her life seen a wild boar. She had spent her life in the village of Castro Laboreiro, nestled in the remote peaks of what is now Peneda-Geres National Park.

It should have been prime boar territory, but after centuries of farming and human influence, large mammals had all but disappeared from the area.

It was social and economic upheaval in the 20th century that accidentally transformed the area into a cradle of what is known as passive rewilding — and ecologists have been watching. These days it is almost impossible to avoid seeing wild boar in the region, and even the ibex, which had been regionally extinct for 90 years, has returned.

Passive rewilding is an approach to restoration that allows natural processes to restore themselves. It accepts a certain level of chaos as forests reclaim territory, species return and natural disturbances such as fires, pests and floods kick in.

With global biodiversity being discussed at the United Nations COP15 this week, passive rewilding is one approach that could help reverse catastrophic species loss.

There are three key components to passive rewilding, according to Pereira, a professor of biodiversity conservation at the German Center for Integrative Biodiversity Research at the University of Leipzig. The first is restoring trophic complexity, or biodiversity, by allowing wildlife to return. This usually means restricting hunting, but in rare cases it does involve some relocation.

The second component is allowing landscapes to reconnect so that plants and animals can move around.

The third — and most crucial step — is allowing for unpredictable disturbances such as fires, pests and floods.

But letting things run wild is anathema to the traditional approaches to restoration and can be very difficult to accept for Europeans.

Pereira’s thinking is, “if you love it, set it free.” The problem with letting go

One of the strongest arguments in favor of passive rewilding is the low cost compared to more hands-on approaches, especially on a large scale. But widespread forest expansion can turn into a homogenous landscape. And biodiversity tends to hate homogeneity.

Scientists like Pereira, however, maintain that if nature is left to take its course for long enough, unpredictable natural processes will lead to the diversity needed. Large grazers such as bison can clear areas of land and create open patches where biodiversity can thrive, while wild boar disturb soil as they root around for food.

Though much harder to promote, particularly in the era of climate change, another natural disturbance that can lead to transformation and greater species diversity is wildfires.

“We have to embrace the unpredictable. We don’t even know how these landscapes may end up. We want to have these ecosystem functions restored and let nature play its role. But this is hard for many people,” Pereira said. Some 30% of farmland is at risk of abandonment in the EU, according to some studies

A model for the rest of Europe?

The patterns seen in the area around Castro Laboreiro aren’t unique, with European farmland being abandoned at a rapid pace.

In the first half of the 20th century, Europe was gripped by rapid urbanization, as shifts in agriculture and globalization made many rural lifestyles unsustainable. Remote, mountainous areas were particularly hard-hit, but it affected any areas with natural and physical limits to agricultural production.

Some estimates say farmland totaling twice the size of Hungary will have been abandoned by 2030, and studies show that 30% of all agricultural land in the EU is at least at risk of abandonment. Climate change and globalization will increase this.

Is letting go always the answer?

Rewilding is a relatively recent field of study, and ecologists in other parts of the world have taken a different approach.

Henrike Schulte to Bühne — a Ph.D. student at the Institute of Zoology and Imperial College London — said scientists in North America are much more focused on bringing back large herbivores and large carnivores.

“Europe has focused more on the passive approach,” she said. “And then in Australia, there’s this kind of unique situation where there is quite a lot of native flora and fauna left. But you also have all these invasive species so a passive approach would be quite dangerous in a lot of places.”

In Britain, Alastair Driver takes a more active approach to rewilding than in Portugal. He is the former head of conservation for the UK government’s Environment Agency for England and Wales, and has spent decades working as a conservationist. He is now the director of Rewilding Britain, a small charity that hopes to turn 5% of British land into areas with no measurable human impact.

“You can’t suddenly jump to having huge areas where nature is totally taking care of itself, especially in Britain, where you haven’t got apex predators and you haven’t got a lot of the large herbivores,” he said.

“We don’t have wolves and bears moving in, we don’t have bison and elk, and we have very few wild boar and beaver. So we’re missing a whole trophic layer and a half at the top of the ecosystem.”

This lack of species means that, in Britain at least, rewilding efforts require a kick-start. It also allows them to act faster.

“We haven’t got time to wait 100 years as things slowly start to come back and natural regeneration starts,” he said. “I describe it as a marathon, with a sprint start.” One of the first steps in rewilding at Driver’s organization is removing sheep. Unlike other grazers, they are very particular about what they eat and can wipe out wildflowers and other important species.

And in the absence of bison, his organization encourages landowners to let rare cattle breeds roam over large areas, leading to a mosaic effect. Similarly, they use old breeds of pigs as a proxy for wild boar, and even ponies in place of the now-extinct tarpan, also known as the Eurasian wild horse.

And if there is a shortage of local trees and scrub, his group replants these to encourage their spread. Otherwise, they remove fences, allow rivers to find natural paths, create wetlands and remove non-native species.

And while Driver and Pereira differ in their methods, their end goal is the same.

“Rewilding is about not having a preconceived idea about what is going to appear where and which species you’re going to have,” said Driver.

You may lose some species from a region, but you’ll get lots of winners. 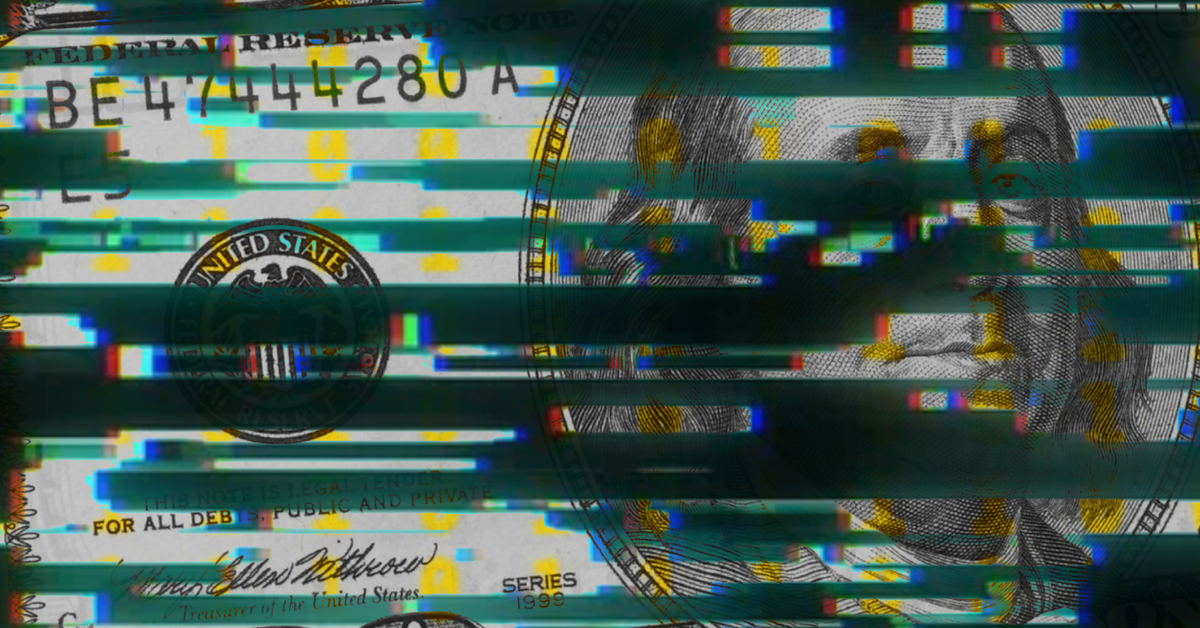 7 Wild Scenarios for the Future of Money
59 seconds ago 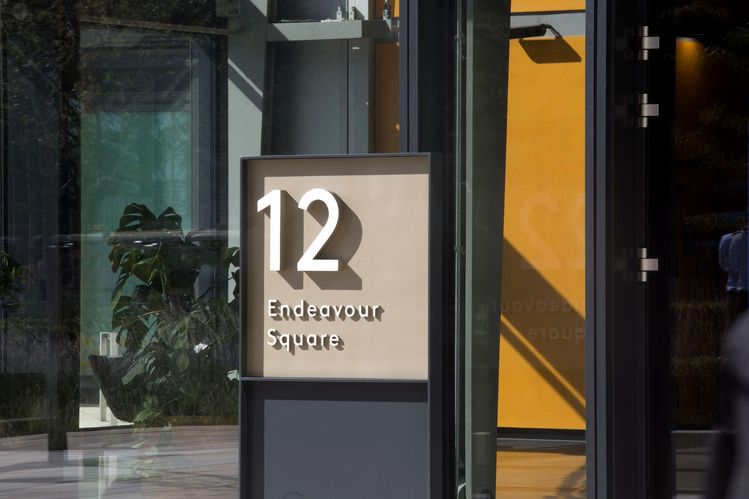 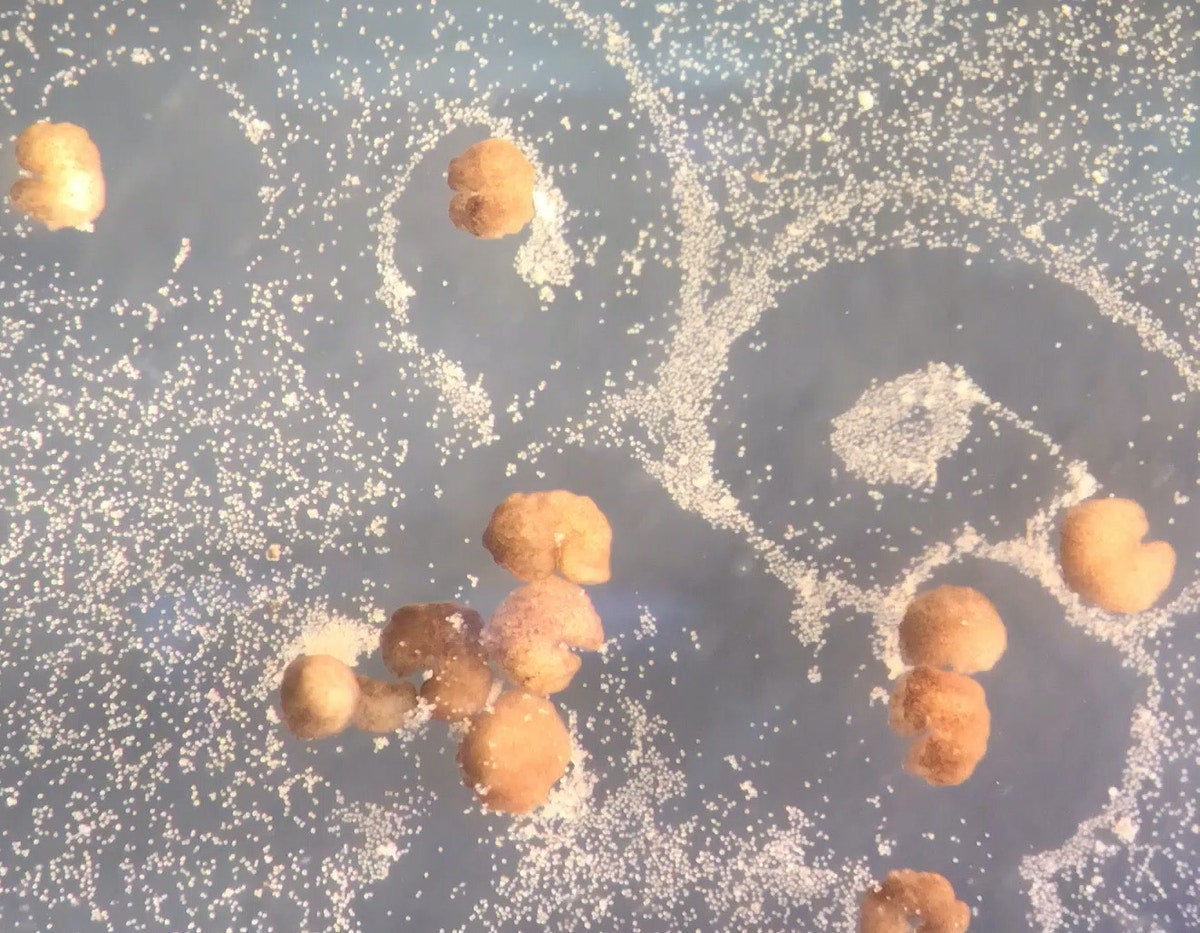