The barge was carrying coal ash, the byproduct from burning coal for electricity, from the Puerto Rican power company Applied Energy Services (AES) plant in Guayama to be disposed of on Chesser Island, Georgia, after Puerto Ricans refused to accept the toxic waste on their own island.

The barge was stuck on coastal jetties for almost two months before storms capsized the ship in mid-May. It was finally refloated on Sunday.

In drone images shot over the barge on June 14 by Cameron Beard, a consultant for the Public Trust, a Florida-based environmental legal institute, a plume of ash, roughly twice the length of the 416-foot barge, spilled out of the half-submerged vessel.

“The barge (was) located directly in front of where everyone is surfing and recreating, and there’s been zero health alerts, zero notifications, and most people in the community are completely unaware there’s any kind of spill going on,” said Nicole de Venoge, chair of the First Coast chapter of Surfrider, a nonprofit focused on ocean protection.

Russell Simpson, spokesperson for the Florida Department of Environmental Protection (DEP) said the agency’s top priorities “have been the health and safety of the community and protection of the environment.”

Two weeks after the barge capsized, a unified command response team including the party responsible for the barge, Dann Ocean Towing, the United States Coast Guard, Florida Fish and Wildlife Conservation Commission, and the Florida DEP, hired an environmental consulting firm  to collect sediment and water samples around the barge and on the shoreline.

RPI’s findings, released Tuesday, show some levels of heavy metals in water near the barge were higher than Florida and EPA Region 4 screening levels, including barium, a contaminant considered a hazardous waste by the EPA, and boron.

Jim Lawrence, spokesperson for a response team, confirmed in an email to VICE News as much as 5,000 tons of coal ash are so far unaccounted for.

When AES opened its Guayama plant in 2002, it was on the condition that AES would never dispose of coal ash in Puerto Rico. Instead, AES disposed of it in a poor community in the Dominican Republic, close to waterways, before Dominicans rallied against the disposal, leading to a $6 million settlement between AES and the Dominican government in 2007. AES temporarily moved the waste back into Puerto Rico, and then tried to dispose of it in Florida, until similar public outcry led to a contract with a landfill in Georgia over 1,500 miles away.

“We’re taking something banned on the island of Puerto Rico and dragging it through our waters right now during hurricane season,” de Venoge told VICE News.

Although the EPA does not regulate coal ash as a hazardous waste, the agency acknowledges coal ash contains “contaminants like mercury cadmium and arsenic” that without proper management “can pollute waterways, ground water, drinking water, and the air.”

This particular ash was rebranded by AES as Agremax, a mixture of coal bottom and fly ash that AES sells for reuse in concrete and structural fill. Rod Sullivan, a maritime attorney, told News4Jax that Agremax is typically used as a cap on landfills, and as it settles on the ocean floor will suffocate the sea life below it and prevent new life from growing overtop it.

AES did not respond to a request for comment, deferring back to Lawrence, who said AES has been “following the response, supportive of the salvage teams efforts, and properly caring that the right steps are being taken.”

No cleanup plans have been announced. Simpson said Florida DEP staff “will be reviewing these results to ensure potential environmental impacts from the release of the barge’s cargo is appropriately addressed. This data will inform the department’s next steps, including appropriate enforcement actions.” According to Simpson, this enforcement could include fines and penalties.

Still, swimmers are nervous. Lisa Rinaman, the St Johns Riverkeeper for Waterkeepers Florida, a nonprofit advocating for state waterways, went camping over the weekend on Little Talbot Island just north of the spill, but potential contamination dissuaded her from getting in the water. She worries the lack of urgency around removing the coal ash from the barge and protecting the community and its waters reflects a larger, nationwide issue.

“We have a very whack-a-mole approach to pollution in this country. We’re moving it around instead of getting to the root cause of protecting our waters and communities from the health risks,” said Rinaman.

Avner Vengosh, professor of earth and ocean scientists at Duke University, said it’s unlikely the coal ash posed a hazard to the water, because the dilution of the ocean is so large, and beachgoers would be unlikely to notice the spill’s immediate effects. But based on his studies of coal ash pollution in North Carolina lakes, he said it was possible for the settled heavy metals to bioaccumulate up the food chain and into the ecosystem.

“It’s a long-term process that will constantly inject those toxic metals into pore water,” Vengosh said, referring to water trapped within and between the grains of very shallow sediments. “It will affect the ecosystem eventually.”

The biggest preventative measure to disasters like this, according to Vengosh, is to “stop using coal.” But, more immediately, Vengosh said coal ash should be reclassified on the federal level.

“Perhaps the spill could have been prevented if coal ash would be defined as a hazardous waste,” said Vengosh, who has testified before the EPA on coal ash contamination. New federal regulations monitoring coal ash that were put in place in 2015 after two major coal ash disasters in Tennessee and North Carolina fell short of this definition. According to Vengosh, if coal ash was recategorized, “AES wouldn’t have used such a careless way to transport coal ash. It would have to be much more cautious, not just putting it into a ship in the Atlantic.”

John November, executive director and general counsel for the Public Trust, anticipates the federal government will take action in relation to the spill, but if they don’t citizens will bring civil suits. “We’ll be there to be a backstop to ensure resources are protected and cleaned up, and that the polluters are held responsible for this tragedy.”

Over the weekend, additional third party scientists from Jacksonville University took their own water samples around the ship and near the ocean floor to test for heavy metals that could harm aquatic life. November’s waiting for this university data before he determines how concerned his community should be. “If it gets into the fish we eat, we could be paying for this for decades to come,” November said. “There are still a lot of unknowns.” Why Square Stock Dropped 6.4% Today | The Motley Fool
3 mins ago 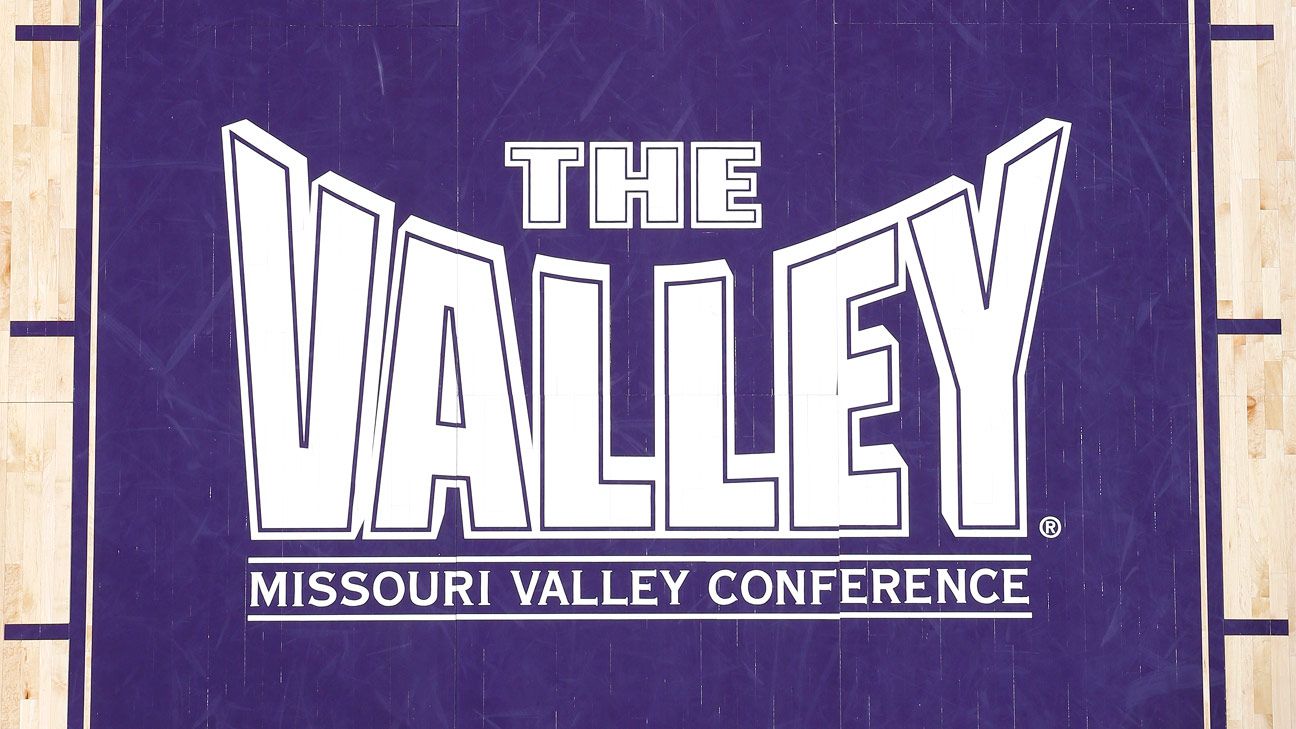