U.S. Steel announced Thursday evening that it was looking for locations in the United States to build a brand new $3 billion steel plant that would go into construction next year. PublicSource reached out to local leaders in government, labor and the environment to gather their reaction.

The new plant will use electric arc furnaces, a different kind of technology than what is used at its plants in the Mon Valley. That method can create steel products at a lower cost and with fewer greenhouse gas emissions. In a statement the company said its decision on a location would depend on a number of factors but singled out “state and local support.”

PublicSource asked a U.S. Steel representative whether the Pittsburgh region — its longtime home — would get any special priority. The company pointed to its initial press release, which does not mention the region.

U.S. Steel announced in April that it wasn’t going to invest $1 billion in modernizing its Mon Valley facilities and instead is planning to shut down the three dirtiest furnaces at the Clairton Coke Works next year. That would mean a 17% reduction in capacity.

Jeff Nobers, the executive director of Pittsburgh Works Together, an association of trade unions and business groups, said a decision to build the plant here would be an economically transformative opportunity to bring back steel jobs to the region.

“What remains is the need to make certain that industries preparing to make such a significant investment feel welcome in a region, and that government and other entities extend this welcome clearly and without ambiguity,” Nobers said.

County Executive Rich Fitzgerald said the region’s investment in exploring hydrogen energy fits in with U.S. Steel’s long term commitment to produce steel without emitting any greenhouse gases. Although hydrogen energy isn’t as cost effective as solar or wind energy, some experts think it will be the best renewable energy technology for heavy industry.

“The research to explore and develop technologies using hydrogen and other resources as energy is a natural fit for this region, and we look forward to continuing that work with U.S. Steel and other partners,” Fitzgerald said in a statement.

Fitzgerald did not answer questions about any incentives the region might offer U.S. Steel or whether the region could pull together a pitch to attract the new facility.

The Breathe Project, a local environmental coalition, interpreted U.S. Steel’s statement as further proof that the company was abandoning previous promises to clean up its plants in the region. Matthew Mehalik, the executive director, said the company shouldn’t receive any incentives until it reduces pollution at its current facilities: “Serial violators of environmental laws should not be rewarded with public money like subsidies.”

The press release said U.S. Steel would consider a “greenfield site” that’s yet to be developed. Mehalik opposes this option.

“If our region were to offer up a greenfield site, that would mean that there would be large impacts in an area that previously had been undisturbed by industrial activity,” he wrote in a statement. “This seems like an unnecessarily destructive demand, given the opportunities to repurpose existing industrial sites in our region.”

Darrin Kelly, the president of the labor council for the AFL-CIO in Allegheny and Fayette counties, said he did not receive any advance notice of the company’s announcement. “Nothing, not one word,” he said.

Kelly hopes that, because the company announced in April it was pulling out of a $1 billion upgrade to the Mon Valley, the region would receive special consideration for the new steel mill.

The Allegheny Conference on Community Development, The Group Against Smog and Pollution and Pittsburgh Mayor Bill Peduto didn’t respond to questions in time for publication.

U.S. Steel said it will share more details of its plans at its third-quarter earnings call in October.

Oliver Morrison is PublicSource’s environment and health reporter. He can be reached at [email protected] or on Twitter @ORMorrison. 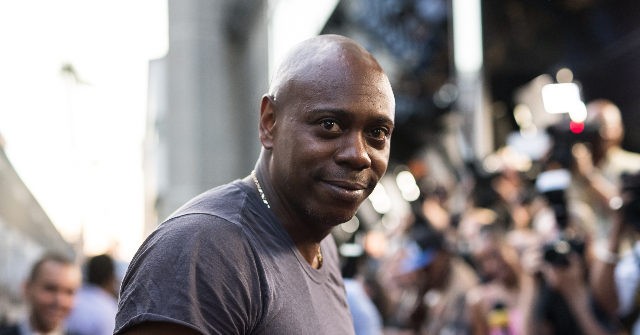 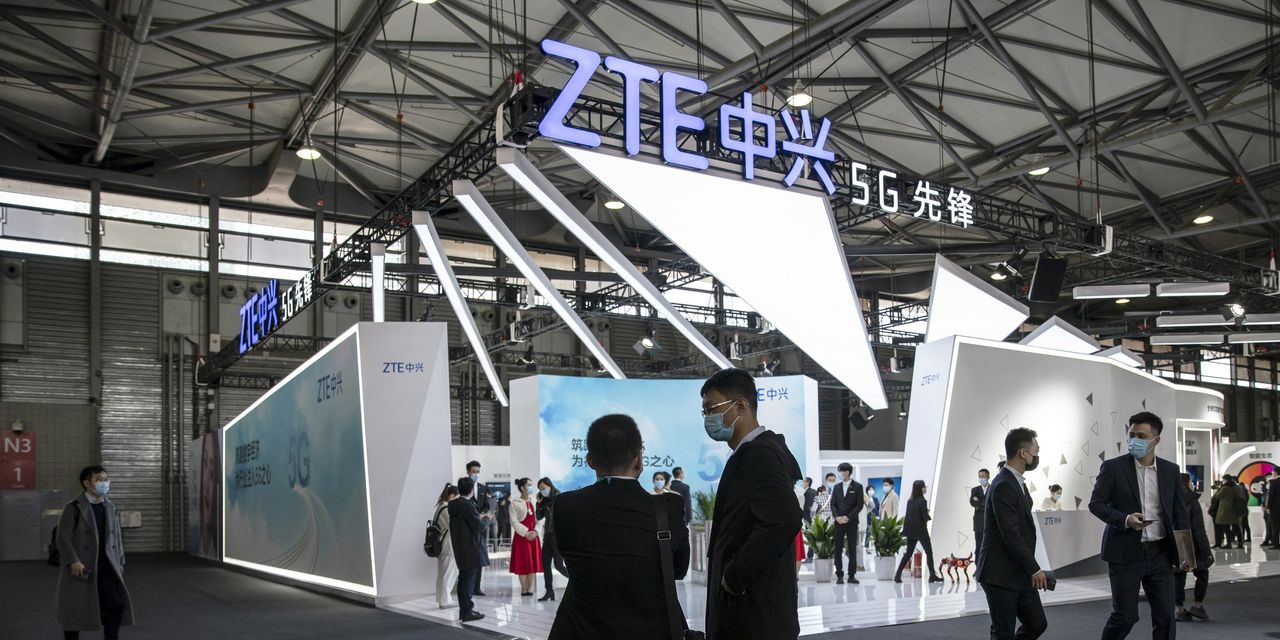