Exactly which doctor a patient ends up seeing in an emergency department can have a big impact on whether or not they get admitted to the hospital, according to a study recently published in Health Affairs.

In a study that looked at admissions among Medicare patients, there were wide variations in admission rates between physicians, according to work by researchers from Beth Israel Deaconess Medical Center, as well as the Dartmouth Institute for Health Policy and Clinical Practice and Harvard Medical School.

“The variation suggests that physician decision making contributes considerably to whether a patient in the ED is admitted and might therefore be a fruitful target for interventions,” researchers wrote in the study.

In the study, the researchers said they set out to better understand the role ED physicians—even within the same hospital—play in admission rates. While previous studies have found evidence of admission rate variation, those studies have generally focused on regional and hospital-level variation, rather than physician-level data, they said.

The Real Payback of Healthcare Analytics

With the unpredictability of healthcare today, organizations are sharpening their focus on analytics to make more data-informed decisions. Join us for a roundtable session in which thought leaders will discuss how they are maximizing their analytics investments.

Looking at the nationally representative Medicare data, they said they found physician-level adjusted admission rate was 38.9%, with a range between 32.2% and 45.6%. However, the researchers found predicted risk for admission based on patient characteristics varied little among the physicians.

When they dug deeper, they found physicians’ rates of admissions for one clinical condition was also predictive of their admission rates for other conditions, a finding which indicates physician-level tendencies when it comes to admissions.

The researchers did acknowledge limitations to their study—including their inability to determine whether the variation in admission rates observed was associated with differences in patient outcomes. They recommended that future research assess the value of more admissions by comparing patient outcomes between ED physicians with higher versus lower admission propensities to see if certain categories for admissions could be safely targeted for reduction.

Among other limitations, they said they also could not see in the data whether patients were admitted to an observation unit or an “inpatient unit” and they said since they were only looking at Medicare claims and an older population, they said the findings might not generalize to other payers.

It should also be pointed out the Medicare data examined was from between the years of 2012 and 2015 and does not take into account pandemic-related fluctuations that have occurred in both emergency department volumes and hospital admission rates due to the COVID-19 pandemic.

However, they said, the findings and any subsequent targeting of admission rates could ultimately carry great significance for Medicare costs. There are an estimated 9 million hospital admissions from the emergency department for patients 65 and older annually. That is about 70% of all admissions among older adults.

Further, 31% of all Medicare spending is on inpatient care, the researchers pointed out. 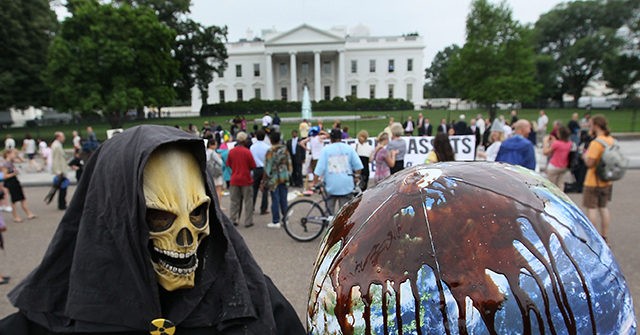 Climate Scientist Warns ‘Next 20-30 Years Will Be Cold’ 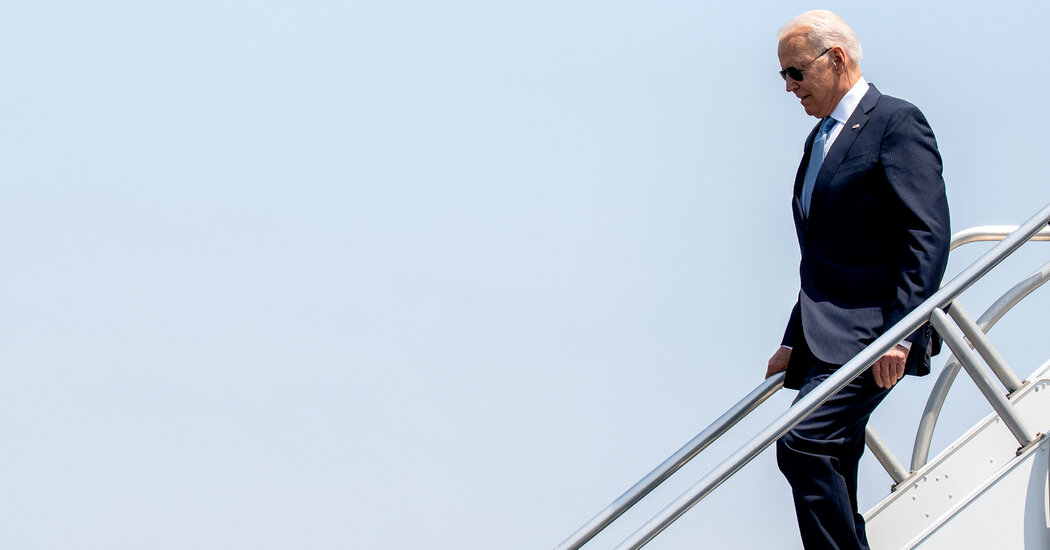 Biden is traveling to Pennsylvania to promote U.S. manufacturing, but the Delta surge may draw the spotlight.
2 mins ago

Biden is traveling to Pennsylvania to promote U.S. manufacturing, but the Delta surge may draw the spotlight. 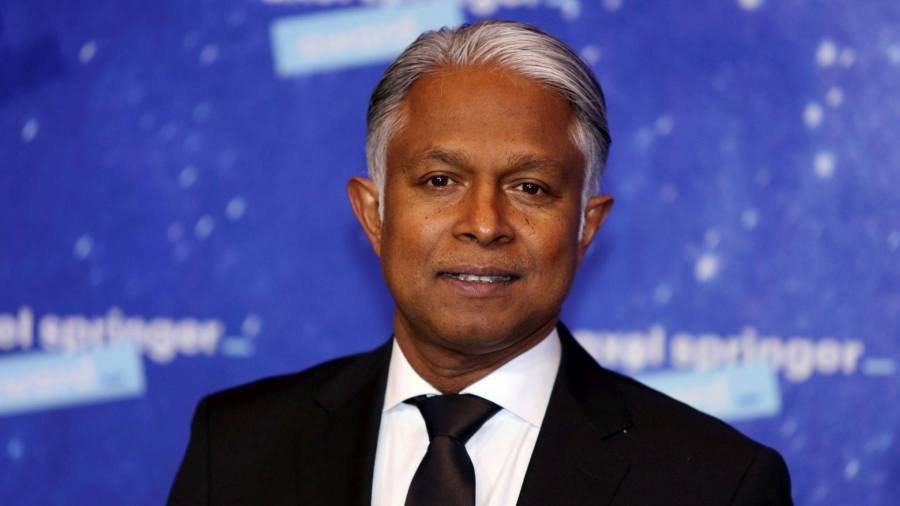