It’s tough to describe what Howard Hughes (NYSE:HHC) does in a sentence or two, as it is one of the most unique and long-term focused real estate companies in the market. But in this Fool Live video clip, recorded on June 14, Fool.com contributor Matt Frankel, CFP, along with colleague Toby Bordelon, explain why this interesting business could be worth adding to your watch list.

Matt Frankel: My last one is one called Howard Hughes Corporation, ticker symbol is H-H-C. I don’t know if any of you have played the video game, SimCity. Howard Hughes is a real life version of that. They’re unlike any other real estate company in the market they’re not a REIT. The market really doesn’t know how to value them well. They’re like an ultra-long-term land developer. What they do is they start these master planned communities. Think of 10,000 acres, 20,000 acres. They’re essentially cities. The Woodlands in Texas is their flagship master planned community. Summerlin right outside of Las Vegas, Nevada, which a lot of people think is its own city. It’s actually a community built by Howard Hughes Corporation. These have downtown areas, golf courses, entertainment venues, big shopping centers. The way it works is Howard Hughes starts one of these master planned communities. They’ll sell a little bit of the land on it to a residential developer who will build houses, that will create demand for commercial assets. Howard Hughes might build say a strip mall, they will own that, charge rent, collect money. The presence of those assets creates even more value for the surrounding land for residential purposes. They’ll sell more of the land off to developers. Now there’s a bigger population in the area. You need even more commercial and amenity, say an office building, so they’ll build that to have income producing asset. This cycle can repeat for 50 years in some cases. Really long-tailed value creation. It’s a really unique model as opposed to most land developers, because they control the supply of land in like a whole city. But controlling that supply of land, especially in our hot housing market, is an amazing asset.

Howard Hughes was really hard hit at the start of the pandemic just because of where its assets are. I mentioned its flagship community is in Houston. The oil market tanked; remember oil prices went negative at one point last year, the oil market tanked. Occidental Petroleum is one of their biggest office tenants. Other master-planned community that’s really big is Summerlin in Las Vegas. The Las Vegas economy was the worst hit major city in the COVID pandemic, in terms of unemployment rate. They have a huge investment in Lower Manhattan and the New York City Seaport is a Howard Hughes master-planned development. New York was probably the most locked down city in America. It was the original epicenter of the COVID pandemic. They have the Ward Village condo complex in Hawaii. You couldn’t go to Hawaii for the past for the past year. So it was really hard hit. They ended up having to raise capital like a fire sale price. Their chairman and one of their original investors, Bill Ackman, everyone knows Bill Ackman, ended up spending $500 million for stock at this deeply discounted price, which was a big win for him, but also helped the company get through the tough times. Now Howard Hughes has a really strong balance sheet. Recent news is really encouraging. They announced that they are accelerating 2 million square feet of commercial development, including multi-family properties an office tower, which just broke ground, they recently got approval for a new high-rise in lower Manhattan. Anyone who’s ever tried to do that can tell you that that takes a lot. They own a parking lot right near the Seaport District that people have been trying to develop for decades and they just got actual approval to build a residential high-rise there. That’s an asset you can look forward to from Howard Hughes. But they really focus on long-term value creation, they don’t care about short-term returns. Because of that, the market really has no idea how to value them. Like I said controlling the supply of land is a big advantage for them. I am a big Howard Hughes investor. I think they are going to do great things and they are really being aggressive taking advantage of the current real estate market, which I love.

Toby Bordelon: Matt, you’ve got me curious now I’m actually going to put this company on my watch list because it’s something that, from what you said, might be interesting. One question here. If you split the market between residential and community, they have these planned communities. They are in both parts, they have residential components and commercial parts of that.

Bordelon: But if you split that market in half, is residential or commercial the bigger driver of demand for them and if, let’s say the office space market stagnates for a few years, as there is some concern that it might. Who knows what’s going to happen with work from home? Do they care about that or are they still going to be fine regardless what office space does?

Frankel: Sure. Well one of the great parts about Howard Hughes is they don’t limit themselves to one kind of commercial real estate like a lot of real estate companies do. If the office market gets weak, they can choose to focus more on multi-family communities. If that’s weak, they could focus more on retail developments. If that’s weak, they could focus on hotel properties, which they own all of the above. They don’t really own residential assets other than multi-family communities like rental apartments. They don’t build houses themselves, for example. But they can really shift their focus to whatever is in demand at the moment, which is why they are really accelerating multifamily right now because the residential real estate market’s so hot. That’s really where they’re focusing most of their efforts right now. Downtown Summerlin was one of their biggest developments. They built a baseball stadium and a bunch of upscale retail because that’s where the demand was at that time. They can really shift the demand to wherever they see it. It’s really interesting. 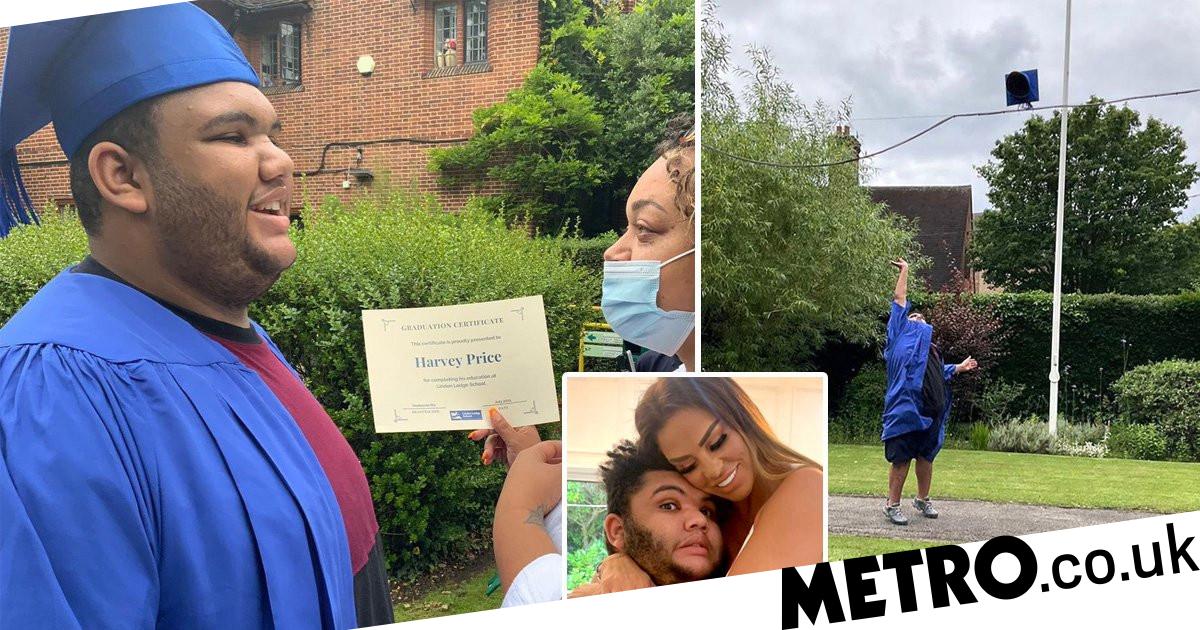 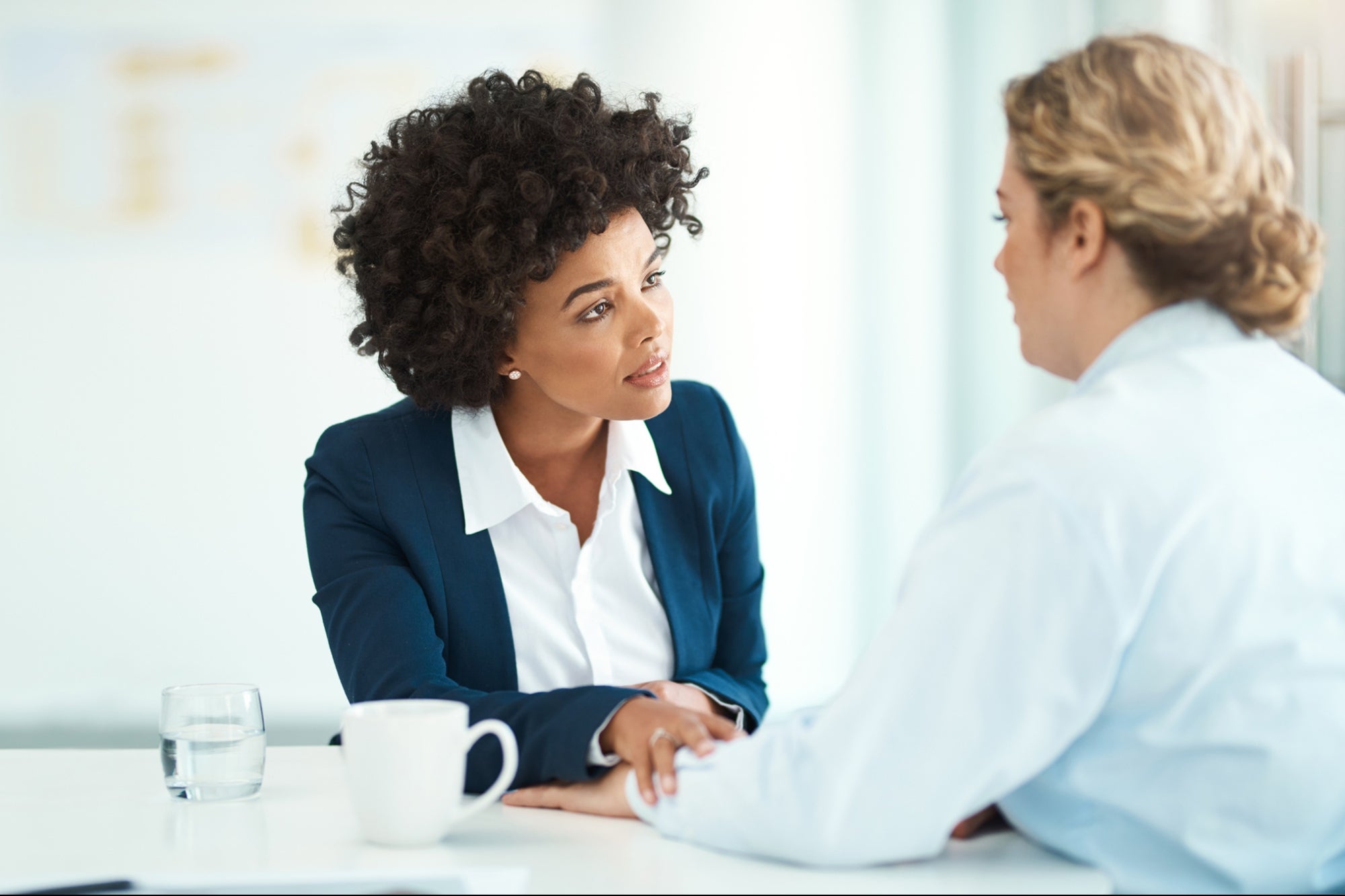 How Women Are Key to Post-Pandemic Leadership
1 min ago

How Women Are Key to Post-Pandemic Leadership 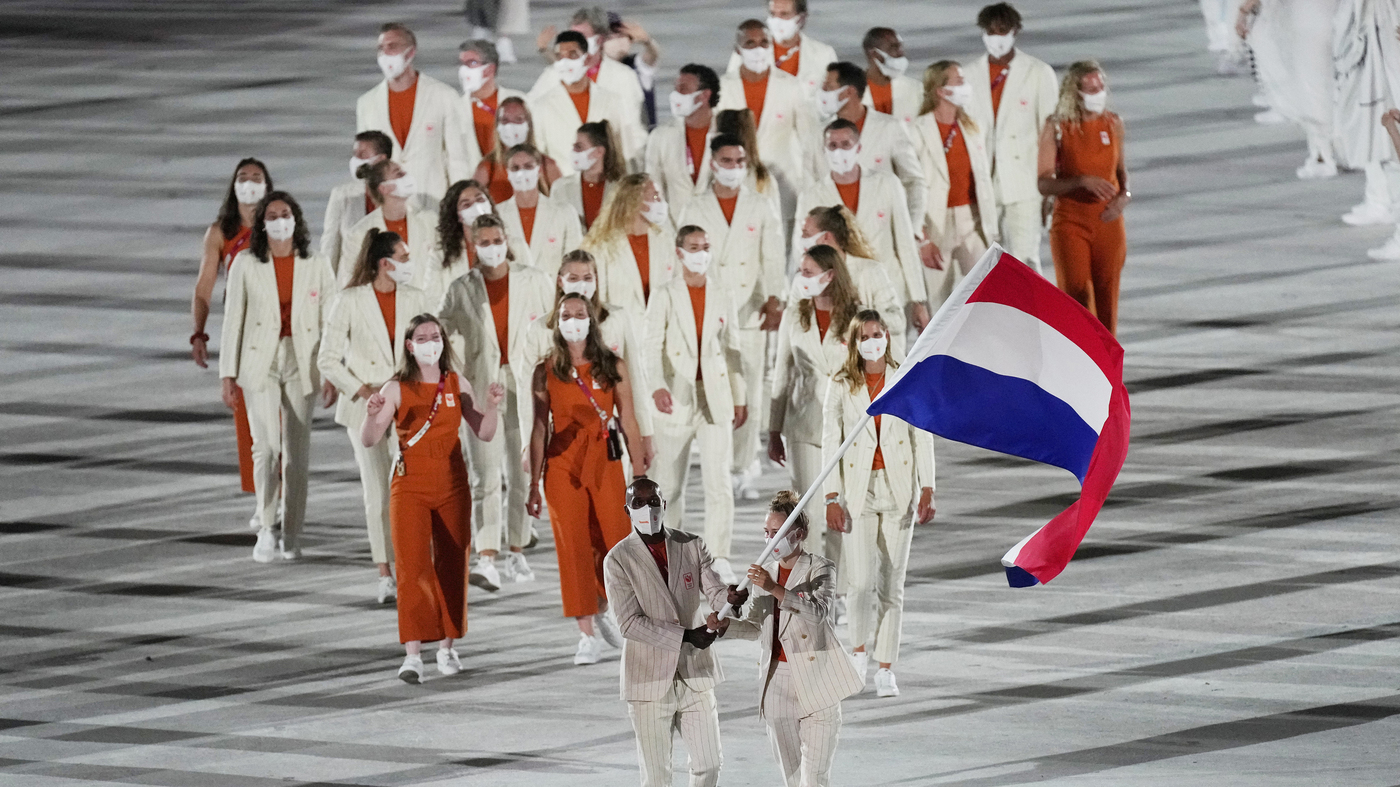 A Dutch Rower Competed At The Olympics, Then Tested Positive For Coronavirus
3 mins ago

A Dutch Rower Competed At The Olympics, Then Tested Positive For Coronavirus