Sign up to myFT Daily Digest to be the first to know about Money laundering news.

In the weeks after the 9/11 attacks, the US moved to choke off funding for terrorists and other global bad actors. As part of the Patriot Act of 2001, it required financial firms of various sorts to implement anti-money laundering programs similar to the ones in place at banks.

Twenty years later, the envisioned united front against dirty money has failed to materialise. Private equity firms and hedge funds with trillions of dollars in assets have escaped the anti-money laundering mandate because the US Treasury — under Republican and Democratic presidents — has yet to issue final rules applying the law to such investment advisers.

The results are worrisome on multiple levels. Anti-corruption campaigners claim the delay has opened a back door into the US financial system for criminals and kleptocrats the world over. Compliance experts fret that banks and brokers have been left to shoulder the burden of anti-money laundering enforcement — even as they compete on today’s Wall Street against private equity groups and hedge funds in businesses including lending.

“Banks all do due diligence and brokers do due diligence, so literally you are drawing a map — a pathway — for getting around anti-money laundering rules by not covering investment advisers,” said Gary Kalman, director of the US office of Transparency International, an anti-corruption group funded mainly by governmental agencies around the world. “The law opens this gaping loophole.”

Money laundering, of course, was illegal before the Patriot Act, and private equity firms and hedge funds operated in that context. The 2001 law changed things by adding what lawyers call “an affirmative obligation” for investment advisers to take part in the money laundering effort, requiring them to put in place programmes and personnel to spot suspicious activity by their customers and report it to law enforcement.

The 20-year impasse that followed, according to people familiar with what happened, reflects many of the factors that have contributed to dysfunction in the nation’s capital in recent years. The federal rulemaking process tends toward the glacial. An overtaxed bureaucracy is easily distracted by the latest crisis. Corporate lobbying pressure can be intense. Congressional oversight is intermittent.

“I don’t think people in Congress were paying attention,” said Joshua Kirschenbaum, a former Treasury official who worked on money-laundering issues last decade. “If this had been a priority for Congress, they wouldn’t have left it to now.”

The implementation effort began to slow down in earnest in 2002 when the George W Bush administration granted “temporary exemptions” to a variety of businesses covered by the Patriot Act — from investment companies to real estate and auto dealers — so it could focus on sectors seen as more central to the battle against terrorist financing.

The most recent attempt to put the law into effect came in 2015 toward the end of Barack Obama’s presidency. However, the Treasury’s Financial Crime Enforcement Network, known as FinCEN, never issued a final rule and the Trump administration failed to pick up the mantle.

In its 2015 proposed rule, FinCEN expressed fears that money launderers might see investment advisers as offering “a low-risk way to enter the US financial system”. While acknowledging that such funds operate through banks and brokers with tighter controls, it said those barriers could be eroded if the investment advisers failed to vet their customers properly.

Perhaps the most forceful public response to FinCEN in 2015 came from the private equity industry. It argued — then, as now — that private equity funds “are poor vehicles for money laundering and terrorist financing” because they require investors to “lock up” funds for years at a time.

It said FinCEN should exempt funds that barred redemptions for at least two years and suggested regulators focus on products better suited to money launderers. In response to a request for comment from FT, the Hedge Fund Association also called for targeted regulation, saying it is “open to appropriate, carefully crafted rules that address crime”.

Not all experts agree with the assertion that funds with long lock-ups are ill-suited to money laundering. The argue that criminals with deeper pockets may be willing to park their funds for years at a time — in much the same way as wealthy legitimate investors do.

“We know that a lot of corrupt and criminal actors are patient with their money so long as at the end, it appears to be free of any taint,” said Elise Bean, who helped lead several money-laundering probes during her years as chief counsel of the Senate permanent subcommittee on investigations. “If you are a big money launderer, let’s say with millions of dollars from narcotics, do you really have a problem with locking up your money for a couple of years if it produces clean cash?”

Chip Poncy, a former Treasury official who co-heads the global financial crimes practice at K2 Integrity, a risk and compliance firm, said he worries that the current state of affairs ultimately increases the pressure on banks sitting at the heart of the payments system to police more lightly regulated investment advisers and their clients.

“When you make payments, when you take custody of assets, when you take deposits, you own the risk of those customers and those assets however they got to you,” he said. “As more and more money is introduced in the financial system through an under-regulated or unregulated sector, the more risk there is in that system.”

The question now being asked in US compliance circles is whether the Biden administration will seek to revive FinCEN’s 2015 proposed rule and “complete the Obama legacy”, as Bean puts it. She suspects changes would be made to the proposal — for instance, to account for the rapid growth of family offices — but added: “I think it would be pretty easy to do.” 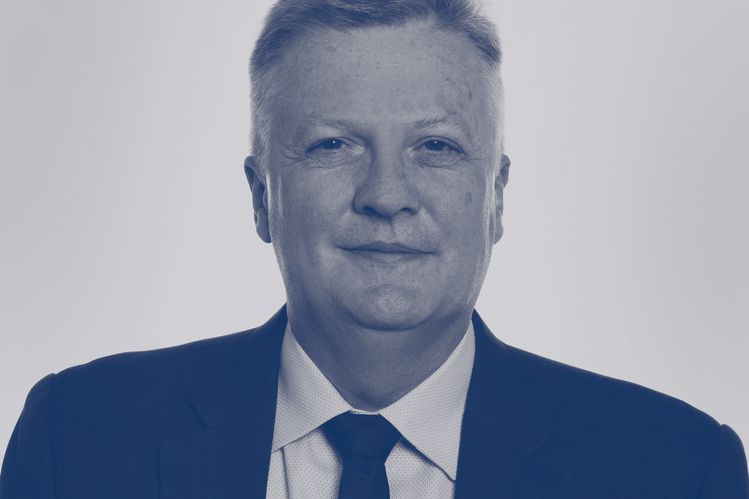 Advertise.com CEO, Daniel Yomtobian, on the Necessity for Responsible Brand Campaigns during the Pandemic – Stocks News Feed
1 min ago 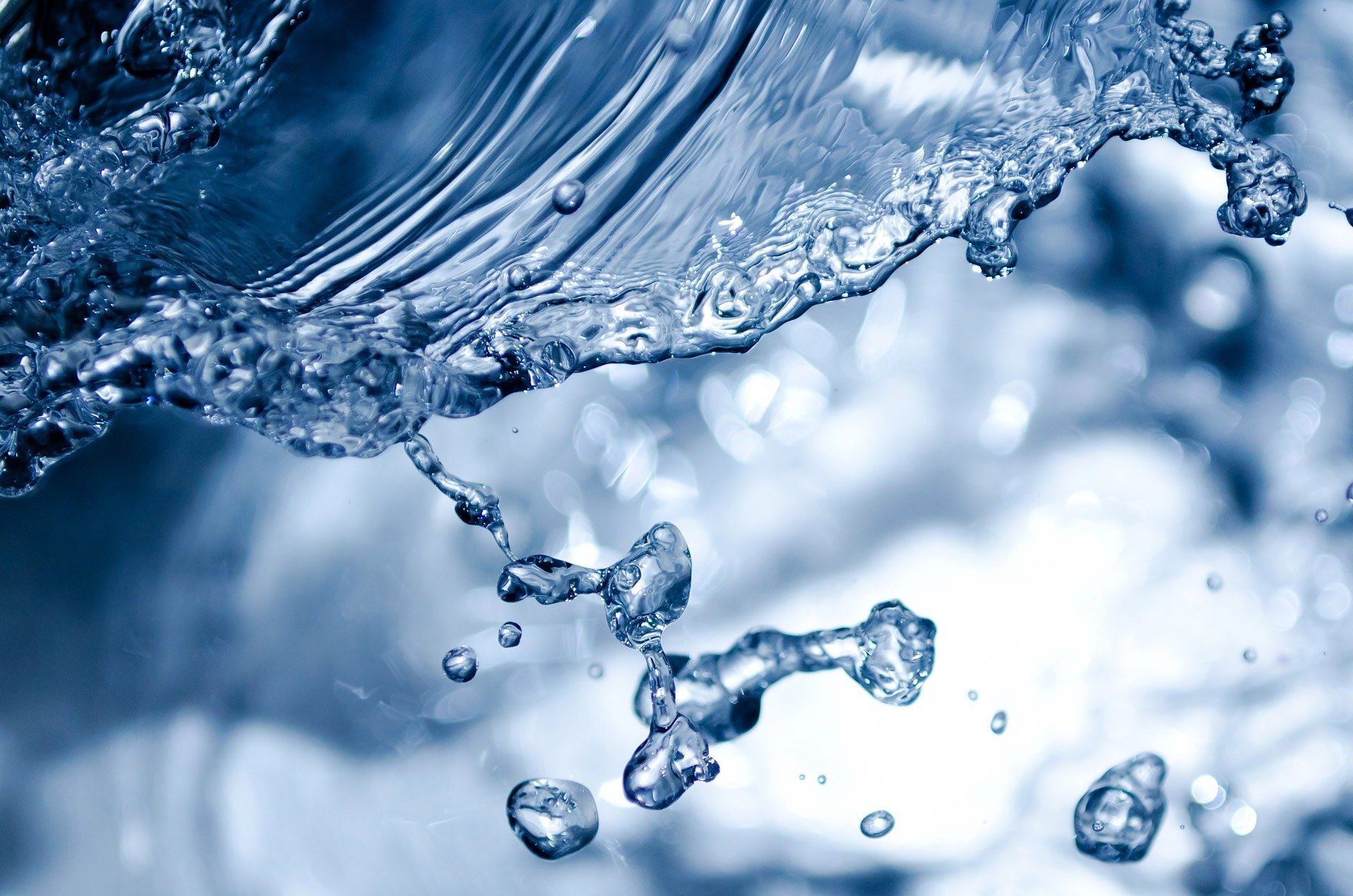 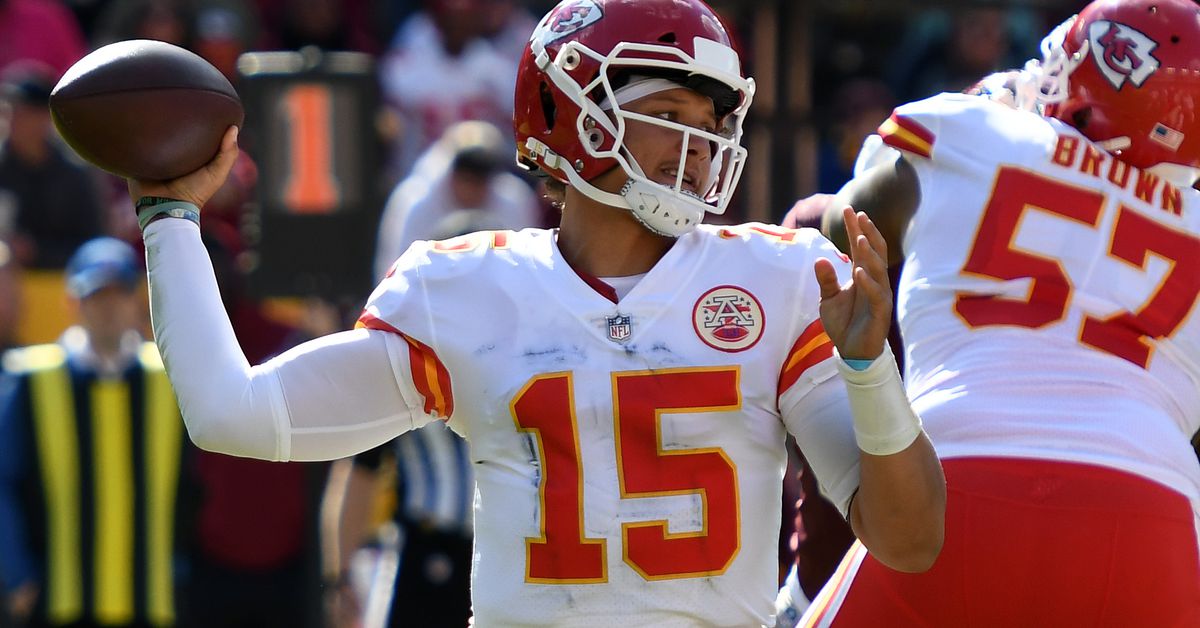