IHS Towers, the biggest independent operator of mobile phone towers in Africa, is seeking a valuation of more than $7bn in its initial public offering in what would be the largest US listing by an African company.

The group, which operates more than 30,000 towers in five African countries as well as in other markets in South America and the Middle East, is offering 22.5m shares at a price of $21 to $24 a share, according to a filing with the US Securities and Exchange Commission made on Monday. The offering will include existing shareholders selling 4.5m shares, the company said.

South Africa’s MTN, the biggest African mobile phone company by subscribers, owns 29 per cent of IHS. Other stakes are held by Goldman Sachs and Wendel, the French private equity investor.

IHS, which is the world’s fourth biggest independent tower operator, could raise about $380m in net proceeds at the middle of the offering price range, according to the regulatory filing.

Telecoms groups in Europe and Africa have been offloading stakes in masts and other infrastructure as they pare down their businesses and try to monetise assets that are attractive to investors.

The IHS offering also marks another stage in a boom in infrastructure investment focused on boosting internet adoption in African markets. As well as investor interest in phone masts, data centre operators and subsea cables supplying the continent have also attracted international capital in recent months, a trend accelerated by the pandemic.

MTN, which valued its stake in IHS at about R30bn ($2bn) at the end of June, is counting on a listing of a company to accelerate billions of dollars in asset sales and is also close to selling and leasing thousands of its own mobile towers in South Africa.

IHS reported adjusted earnings before interest, taxes, depreciation and amortisation of $490m and profit of $77m in the six months to the end of June. The group’s debts are about two times its adjusted ebitda over the past year.

The company has also invested heavily in towers outside Africa, including striking deals in Brazil and Colombia this year, but its earnings are dominated by its main market of Nigeria where it was founded in 2001 and is the number one operator. Nigeria is also MTN’s biggest market by subscribers.

IHS signalled last year that it was exploring a US listing but faced volatile equity markets during the pandemic. Goldman, Citi and JPMorgan are joint lead underwriters on the offering. 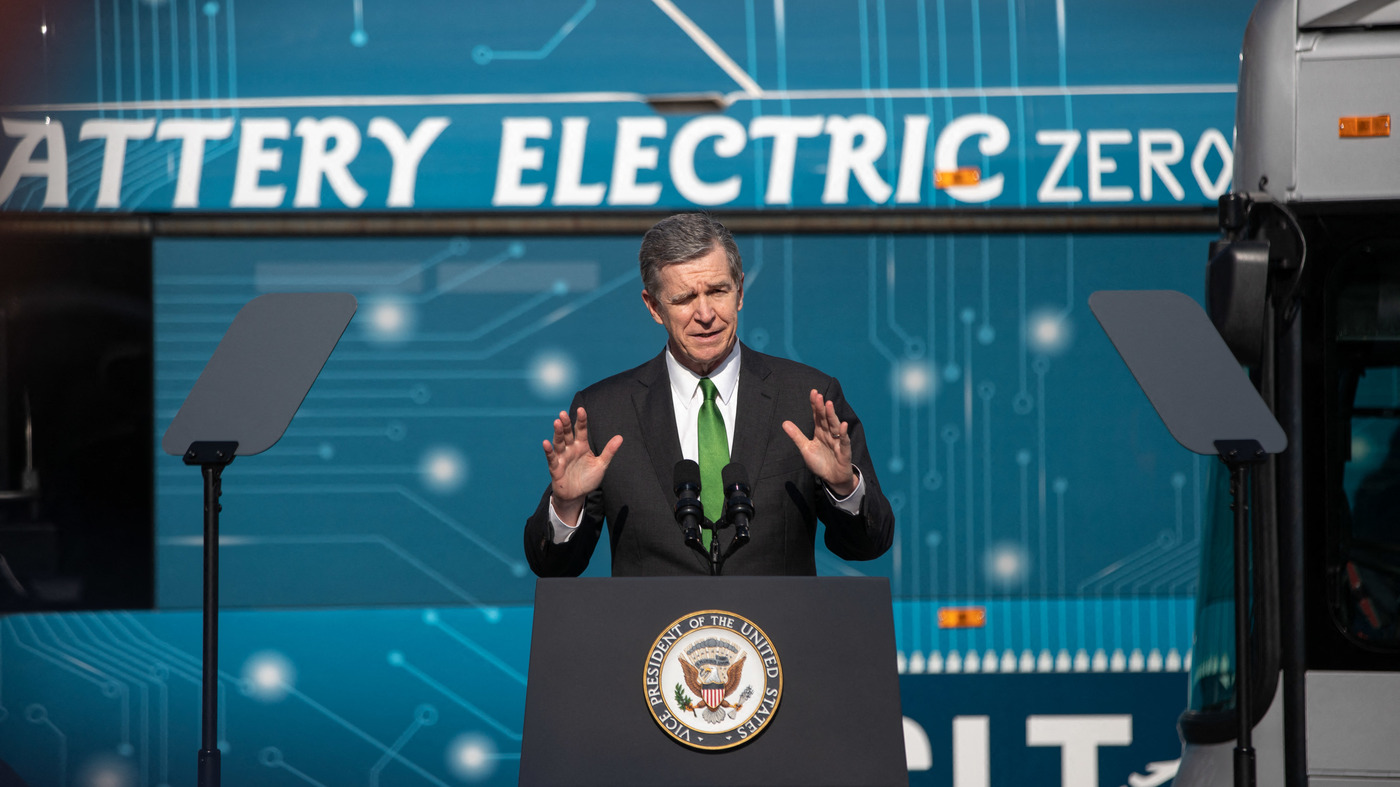 The ‘Carolina Squat’ is now illegal on North Carolina’s roads 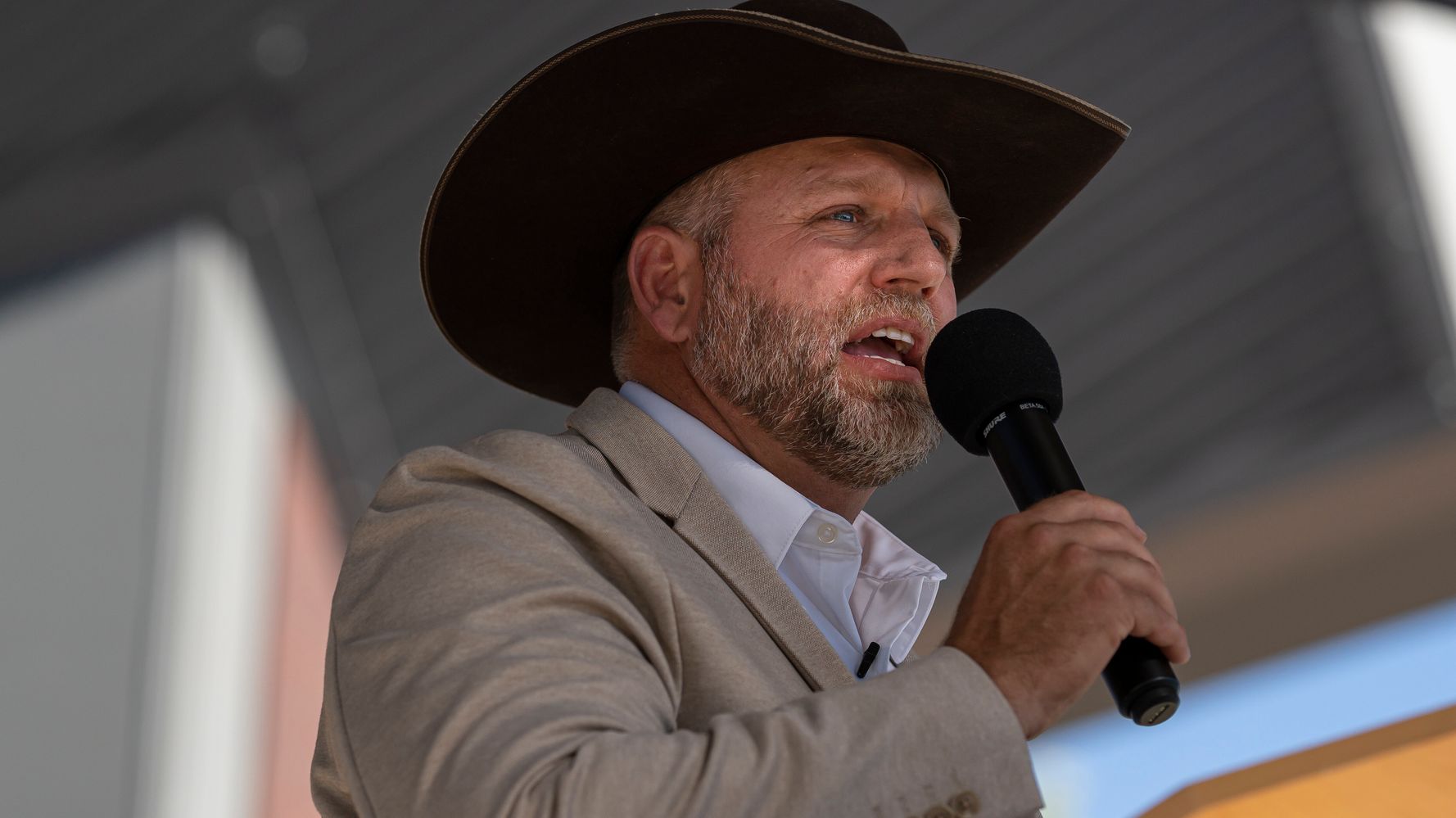 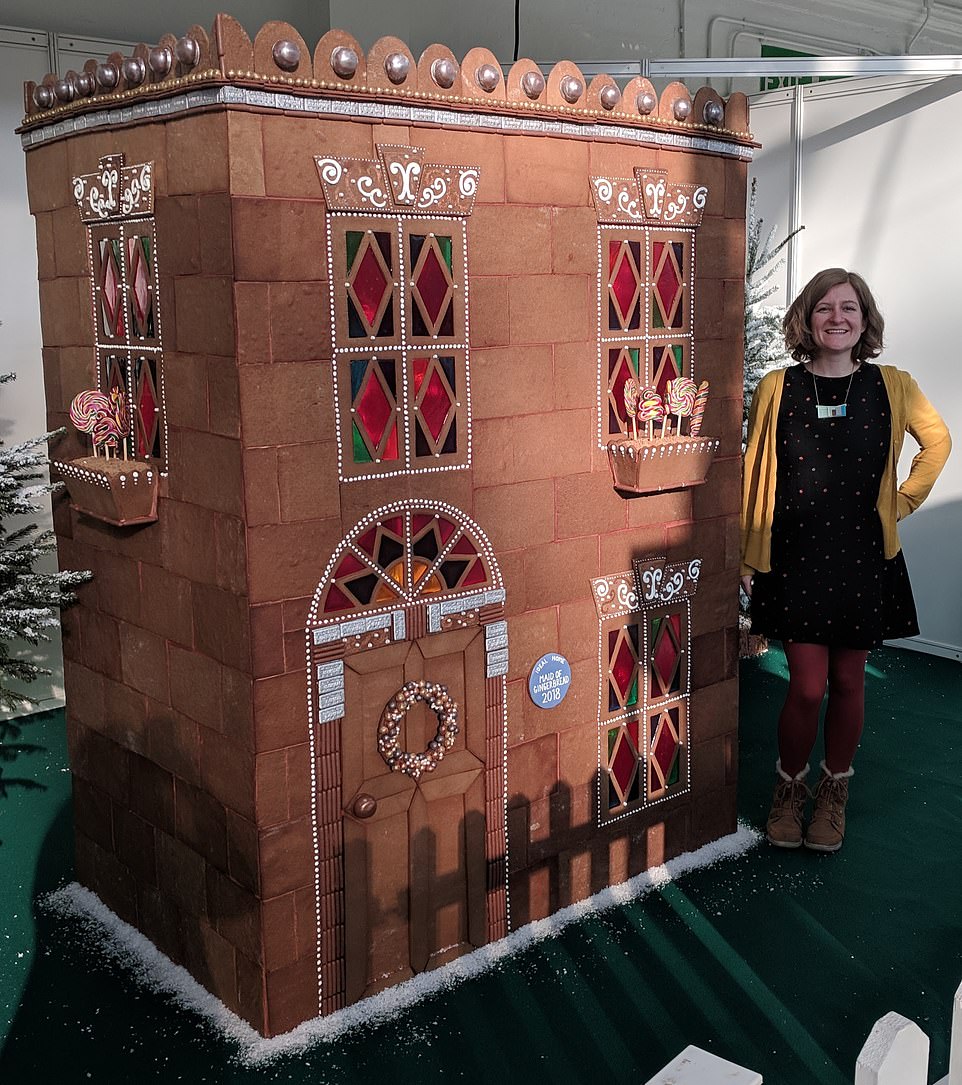 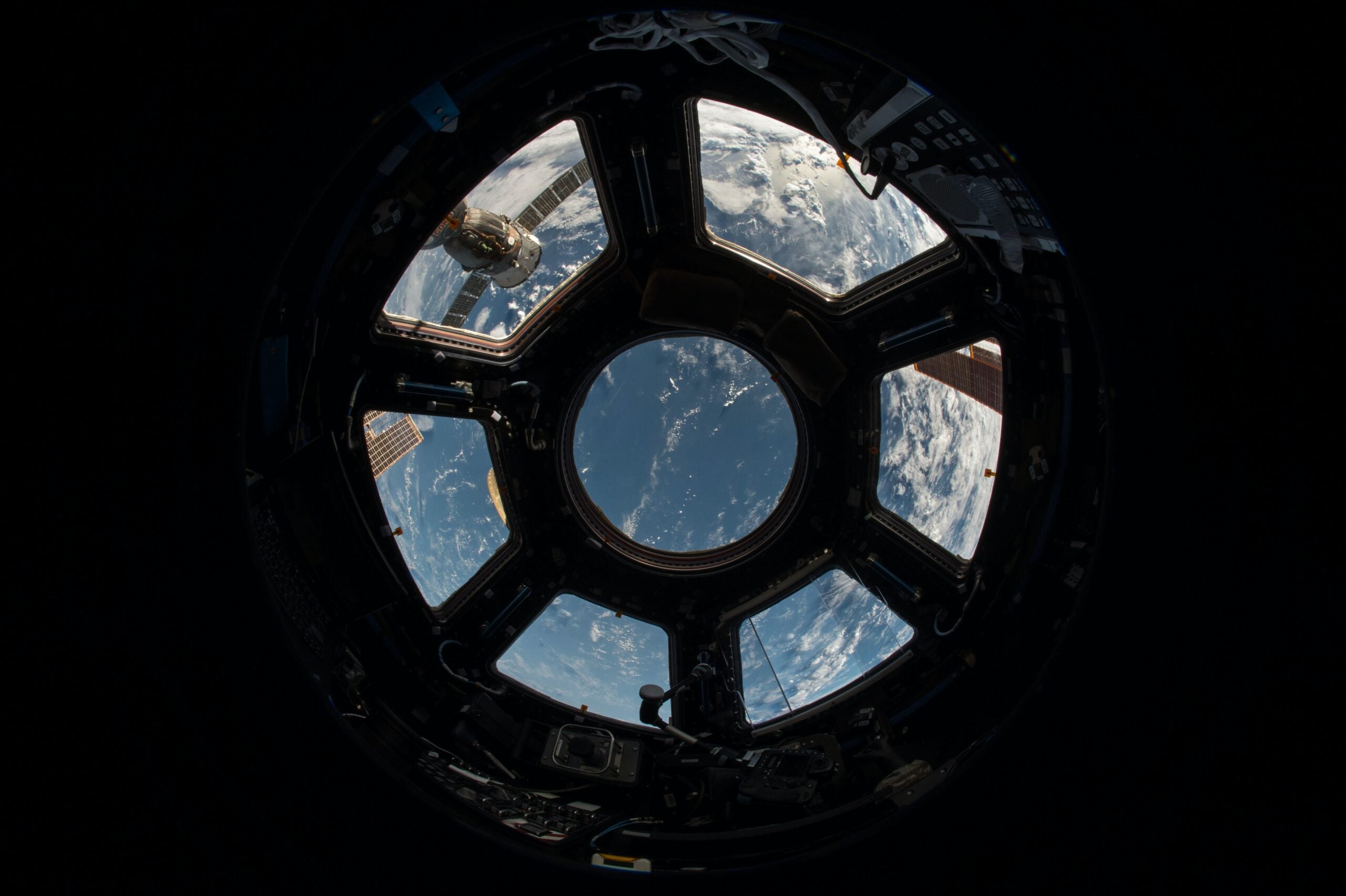 NASA is spending big on commercial space destinations
6 mins ago