What are the largest Australian buy now, pay later stocks by market cap? Here’s a look at five of the biggest companies right now.

Since Afterpay’s (ASX:APT) Australian launch in 2014, buy now, pay later (BNPL) fever has taken over in the country, and investors are looking for the next big opportunity,

Sometimes cheekily referred to as “buy now, profit later” stocks, BNPL companies often see their share prices go through the roof after making their debut in the public markets.

The appeal of BNPL services is that shoppers can use payment plans to buy items, but still receive their purchases right away. BNPL agreements can be used for both low- and high-priced items.

BRAND NEW! Take Advantage Of Silver On The Rise Before It’s Too Late

Everything You Need To Watch The Dollars Come Pouring In!

Typically interest is not charged by BNPL companies, but they do have fees and other penalties that can stack up, meaning that consumers need to pay attention when using these services.

Overall acceptance is high — a report from Finder shows that Australia’s average BNPL spend per person increased from $271 in September 2019 to $589 in August 2020. What’s more, the nation’s BNPL transactions numbered 32 million in the 2018 to 2019 financial year.

Read on to learn about major Australian buy now, pay later stocks. Companies are listed in order of market cap size, and data was current as of March 31, 2021.

Afterpay dominates the BNPL industry as essentially the default option for shoppers and a popular choice for businesses. Since launching in Australia, the company has gone from strength to strength. It listed on the ASX in 2016 and merged with Touchcorp in 2017 with a New Zealand launch; the company then launched in the US in 2018 and the UK in 2019.

The 2020 fiscal year was huge for the Australian buy now, pay later stock, with total income up 103 percent, sales up 112 percent and active customers up 116 percent.

Zip offers the BNPL products Zip Money and Zip Pay. Zip Pay provides customers with an interest-free line of credit of up to $1,000 to be used at some 22,000 participating retailers. Zip Money is a line of credit for amounts over $1,000, but is only interest free for three months.

Unlike rivals that loan to consumers, Splitit Payments uses customers’ existing credit or debit cards and holds the full amount on their card while deducting it over instalments. There are no late fees and no credit score impact, and customers can still earn credit card rewards points when they use Splitit.

The average user of Splitit tends to be older and often purchases bigger-ticket items such as homeware and furniture. Last September, the company announced a collaboration with professional services payment provider Quickfee.

BURSTING With Exclusive Information Not Found Anywhere Else. Don’t Get Left Behind!

Similar to many BNPL companies, Sezzle offers customers six week interest-free instalment plans online and in some in-store locations. Users pay one-quarter up front and the remainder in three instalments.

Sezzle is unusual in that it is a US-based buy now, pay later stock, and the company took a surprising step in July 2019 by making an initial public offering in Australia, raising AU$43.6 million.

According to Sezzle’s 2020 results, it added more than 1.3 million active customers for the year along with 16,680 active merchants. Its underlying merchant sales and total income respectively rose 250.8 percent and 272.1 percent year-on-year.

Laybuy Holdings is another in the BNPL game; it is headquartered in New Zealand with a presence in Australia and the UK. Debuting on the ASX in September 2020 with an IPO of AU$80 million, it initially was trading above US$2, but has since seen a decline in its share price.

The company allows users to pay for purchases in six equal payments over the course of six weeks. The initial payment is completed right away, and the buyer receives their product at that time. The limit available to Laybuy users increases over time as they make and pay off purchases.

The five companies listed above are some of the biggest Australian buy now, pay later stocks, but they aren’t the only ones to keep in mind. More recent entrants include Zebit (ASX:ZBT) last October and Payright (ASX:PYR) last December. Upcoming IPOs are projected for Limepay and Beforepay.

It’s worth noting that these companies are operating in a market that is coming under increasing scrutiny. The Australian Securities and Investments Commission is closely monitoring the industry to protect consumers, and a November report released by the regulator shows that a staggering one in five people miss payments. In 2018/2019 financial year, this equated to missed payment fee revenue of AU$43 million — up 38 percent on the previous financial year.

As Aussies scramble to use BNPL services more than ever, and regulators watch closely, there are plenty of potential opportunities for investors to benefit from the mass consumption.

Securities Disclosure: I, Ronelle Richards, hold no direct investment interest in any company mentioned in this article. 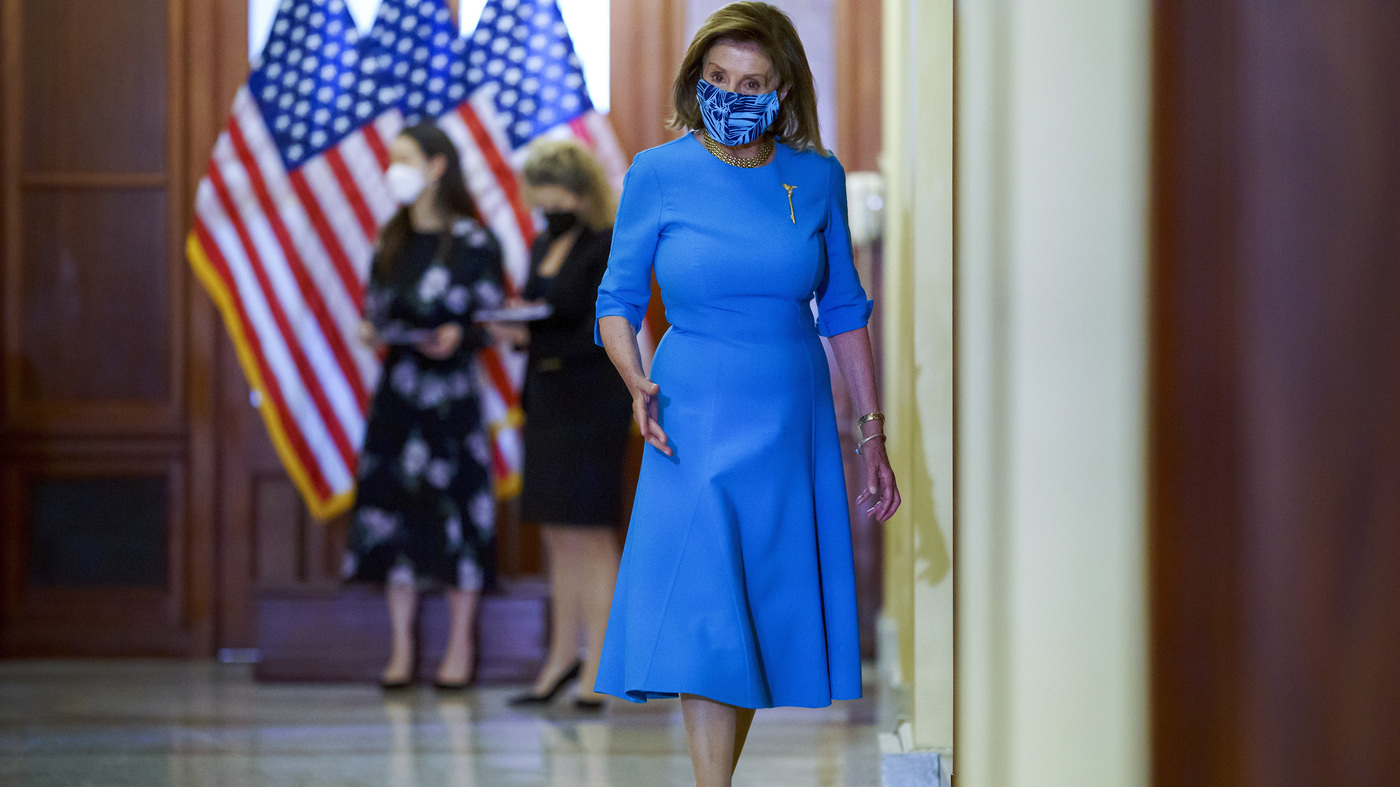