BHP is examining options for its oil and gas assets including a sale, as the miner looks to focus on commodities that will be needed in the shift to a low-carbon economy, according to people familiar with the matter

The decision to review the future of the petroleum business comes as big miners face pressure to reduce their exposure to fossil fuels and align their businesses with the goals of the Paris climate agreement.

BHP’s petroleum unit sets the company apart from its pure mining peers. But ageing fields and the sale of its lossmaking US shale business in 2018 has seen its production fall sharply from 235m barrels in 2013 to around 103m in the year to June, or 280,000 barrels per day.

While BHP, the UK’s biggest listed company, does have options to grow output at the Scarborough gasfield off Australia as well as in the Gulf of Mexico and Trinidad and Tobago that will require investment.

Mike Henry, BHP chief executive, has spoken positively on the outlook for oil and gas, arguing that the medium-term outlook for prices is attractive because of a lack of investment across the industry.

But with investors increasingly focused on environment, social and governance issues, Tyler Broda, an analyst at RBC Capital Markets, said he could see why BHP, which has a long history in the oil and gas business, might be contemplating an exit.

“The question is what would be the use of any freed up capital at this stage, especially with group cash flow generating substantial shareholder returns already,” he said.

In the six months to December, the petroleum business generated revenue of almost $1.6bn.

Since he took the helm in January 2000, Henry has spoken of increasing the company’s options in “future facing” commodities including copper and nickel.

However, large, high-grade deposits that are easy to mine are becoming more difficult to find and most of the world’s big miners are also looking for opportunities in those commodities.

In August 2020, BHP announced plans to exit thermal coal and also to dispose of its 80 per cent share in a joint venture with Mitsui that owns two lower-quality coking coal mines in Queensland.

It has put its Mount Arthur mine in New South Wales, Australia, up for sale and recently offloaded its 33.3 per cent stake in Cerrejón, a Colombian coal mine to Glencore for almost $300m in cash.

Exiting oil and gas would shift BHP, which is also listed in Australia, towards being a company focused on greener raw materials.

BHP already sees potash, a key crop nutrient, as a long-term replacement for oil and gas and another leg to its business alongside its flagship iron ore business, its copper and its coking coal, which is used to make steel.

The company is expected to give the go-ahead to the $5.7bn first stage of Jansen, a giant Canadian potash project, when it reports annual results next month.

News of the petroleum review was first reported by Bloomberg. BHP’s London listed shares rose 1.9 per cent to 2,188p on Tuesday.

Tesla Reports That Its Cars Catch Fire Way Less Than Others, but Its Data Is Deceptive | MotorBiscuit
10 seconds ago 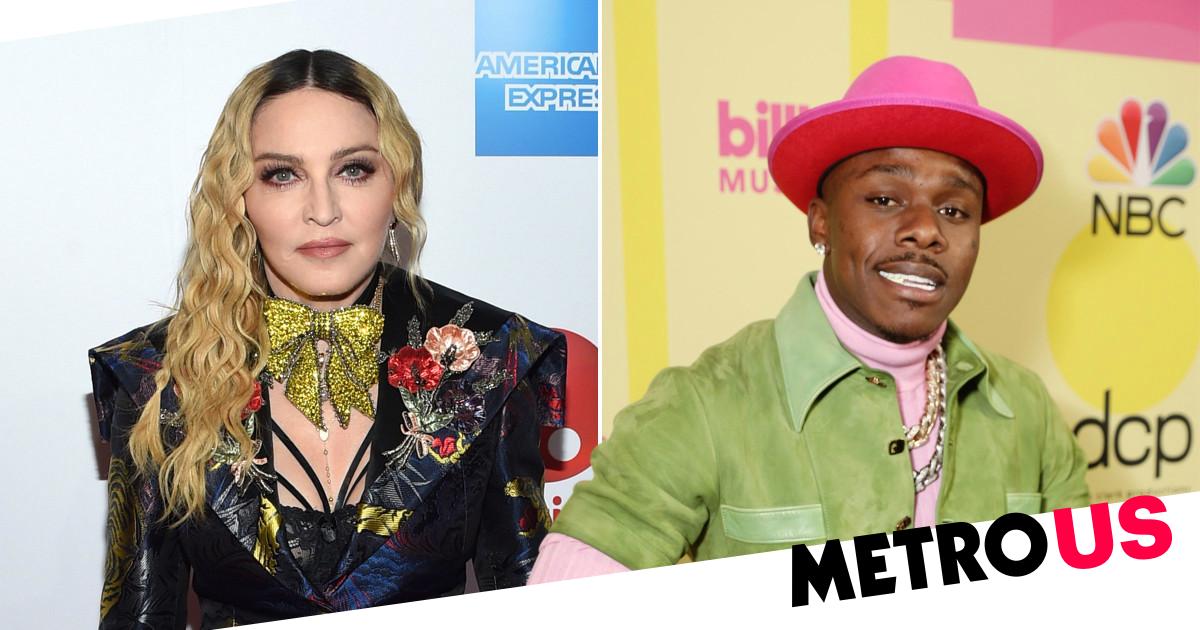