is building at a breakneck pace — Google’s parent company plans an 80-acre, mixed-use campus in downtown San Jose that will house 25,000 employees — and hiring at a steady clip, the services industry in the valley lays in ruins. Jobs in that sector tumbled 41% in 2020 amid a wave of closures and scaled-back operations at restaurants, beauty salons, and mom-and-pop stores, while Big Tech added tech jobs.

“I feel like a survivor of an airplane crash, but with remorse and regret,” Victor Escobedo, who owns two Mexican restaurants, a food truck and a salsa company in the San Francisco Bay Area, told MarketWatch. “I consider myself one of the lucky ones because I streamlined operations in 2018-20 to better handle deliveries.”

“We don’t consider our business better than others; we are a neighborhood restaurant that feeds people who can’t leave their homes,” Escobedo said. “Again, we are one of the lucky ones.”

Don’t miss: Silicon Valley is not suffering a tech exodus, and money is flowing in at record rate

— had sales of roughly $1.35 trillion in 2020, which would give them collectively the 15th-highest gross domestic product in the world, between Spain and Mexico.

“Will Silicon Valley stay Silicon Valley? It depends on your perspective,” Rachel Massaro, director of research at Joint Venture Silicon Valley’s Institute for Regional Studies, told MarketWatch. “What data shows us is we’re continuing to grow the tech workforce, especially among the top 15 largest tech employers. The magnitude of that growth is huge compared to anywhere else.”

The disparity, based on key economic indicators compiled by the 2021 Silicon Valley Index, is compelling, indicating that the concentration of corporate power in the region increasingly rests with fewer companies.

Of the 619,000 tech jobs within Silicon Valley and San Francisco, 38% are employed at one of the region’s 15 largest tech companies. Google and Apple employ the largest shares, about 7% each, followed by Facebook (4%) as well as Cisco , Amazon and Oracle
AMZN,

(3% each). Jobs in computer hardware, software, internet and information services, and biotechnology remained 47% higher in mid-2020 (up by more than 147,000 jobs) than the Great Recession-low in 2010.

Meanwhile, pandemic-related job losses took a sledgehammer to community infrastructure and service jobs (down 15% between mid-2019 and mid-2020) — especially personal services such as beauty salons, nail salons, and dry cleaning services (-54%), and accommodation and food services (-41%).

Small-business diaries: Read about how a Bay Area bar and a San Francisco corset maker are weathering the pandemic

Transportation, and contract workers in particular, took the biggest job hit, led by 6,700 at Uber (representing 25% of the company’s workforce), and nearly 1,000 from Lyft Inc.
LYFT,

Few workers will return to jobs until midyear, when most Americans are vaccinated, according to a paper on the medium-term outlook for the valley by Steve Levy, senior economist at the Center for Continuing Study of the California Economy in Palo Alto, Calif.

“The shutdown of most in-person economic activity in spring 2020 led to a dramatic spike in unemployment— especially in hard-hit industries like leisure, hospitality, and personal services,” Sarah Bohn, vice president of research at Public Policy Institute of California (PPIC), said in a report issued in December. “Nine months later, the labor market has improved somewhat but remains precarious, with low-income workers bearing the brunt of the fallout.”

— occupy a combined 19% of all available office/research and development space in Santa Clara County, Menlo Park and Fremont, gobbling up 48.5 million square feet. Google occupies the most, with about 22.1 million square feet in 2020.

Despite pandemic-related delays, nearly 5 million square feet of new commercial space was delivered to the Silicon Valley market in 2020 — more than one-third of which were accounted for by tech.

While tech workers have fled the pricey San Francisco Bay Area to outlying suburbs in northern and southern California, the ability to work from home has allowed them to stay in the field and visit their employers’ headquarters in the valley at their whim, tech recruiter Andy Price told MarketWatch.

Opinion: Some tech workers are leaving San Francisco. They won’t be missed

The Joint Venture report did not disclose data on real-estate space use for small businesses.

While past recessions have exacerbated income inequality in California, The effects of the pandemic are concentrated among low-income workers, African- Americans, Latinos, and women, PPIC’s Bohn told MarketWatch.

French minister accuses Britain of returning to the ‘American lap’

Which Are the Best Routes for Autumn Fall Color Road Trips?
6 mins ago

Which Are the Best Routes for Autumn Fall Color Road Trips? 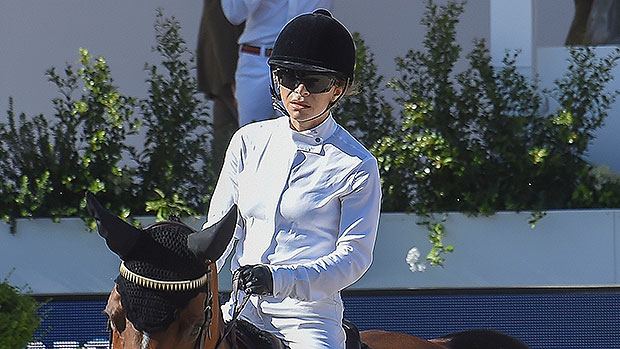 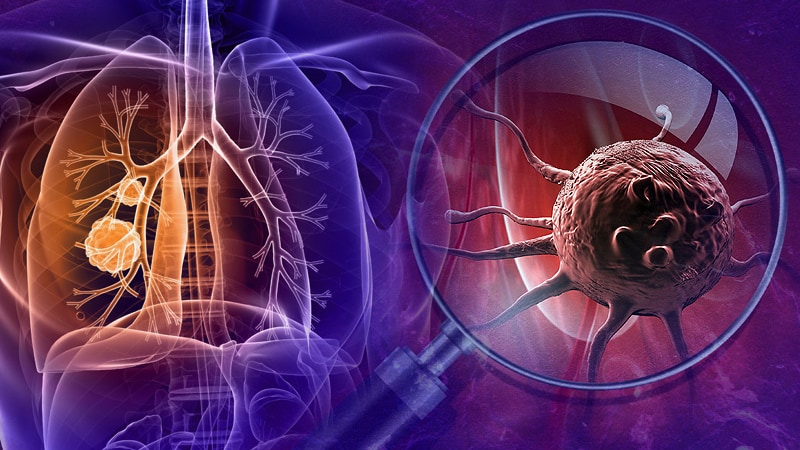