BlackRock‘s Rick Rieder told CNBC on Tuesday he frequently has discussions about whether the U.S. economy will run too hot, too fast in its recovery from the coronavirus pandemic.

“Listen, every client call I’m on including the one I just finished … is talking about overheating,” the chief investment officer of global fixed income at the world’s largest money manager said on “Halftime Report.”

“Everybody is talking about overheating,” added Rieder, who oversees more than $2 trillion of BlackRock’s $9 trillion in assets under management.

Rieder’s remarks came shortly after Treasury Secretary Janet Yellen’s headline-making comments on the American economy and interest-rate policy at a seminar presented by The Atlantic.

“It may be that interest rates will have to rise somewhat to make sure that our economy doesn’t overheat,” said Yellen, who also led the Federal Reserve from 2014 to 2018.

The Fed has maintained a highly accommodative monetary policy approach for more than a year to help the U.S. economy weather the coronavirus crisis. Interest rates are anchored near zero, and the central bank also is purchasing at least $120 billion worth of bonds each month.

Now, as Covid vaccines roll out broadly and pandemic-era restrictions ease across the country, the economy is expected to continue roaring back.

However, Fed Chairman Jerome Powell stressed last week that the recovery still has ways to go, reiterating the central bank’s commitment to current policy and its view that price increases will have a “transitory” impact on inflation.

The debate in the bond market, which played out in dramatic fashion earlier this year in a string of 14-month highs on the 10-year Treasury yield, is whether the Fed is being too complacent on inflation and risks losing control of the highly stimulated economy.

If that were to happen, central bankers could be forced to end their extraordinarily easy monetary policy put in place during Covid and raise interest rates sooner than expected.

Rieder, for his part, said he believes “the Fed is right about most of these costs are transitory.”

“I think most are,” Rieder said. “When you have a reopening like this, when you have a bid for copper and lumber and energy, you’re going to get some extraordinary numbers. And inventory levels have been drawn down across everything from houses to autos to anything retail, so you get a pop and I think most of that is a near-term impact.”

Even so, Rieder suggested there still could be a need for the Fed to adjust its policy approach, particularly around asset purchases.

While Rieder said he was “not that worried” about the potential for runaway inflation due to the deflationary nature of technology, he stressed: “I think in the near term the Fed is being very, very easy with liquidity with a system that’s got an awful lot of liquidity already in it.” 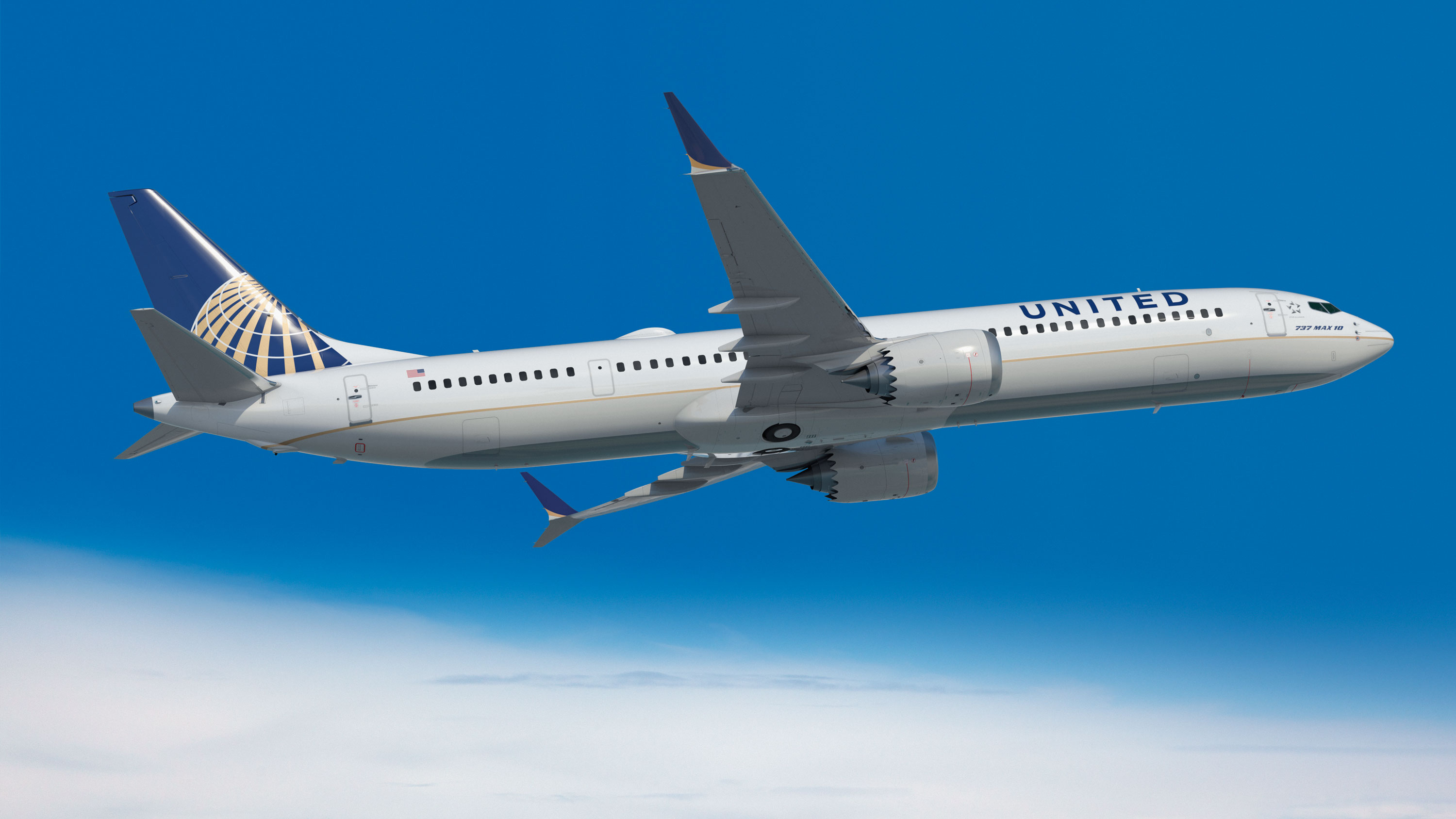 Boeing: Orders Taking Off, but Deliveries Still Grounded | The Motley Fool
8 seconds ago Apple Watch 7 upgrade: What to know about trading in your old watch to get the best deal
1 min ago

Apple Watch 7 upgrade: What to know about trading in your old watch to get the best deal 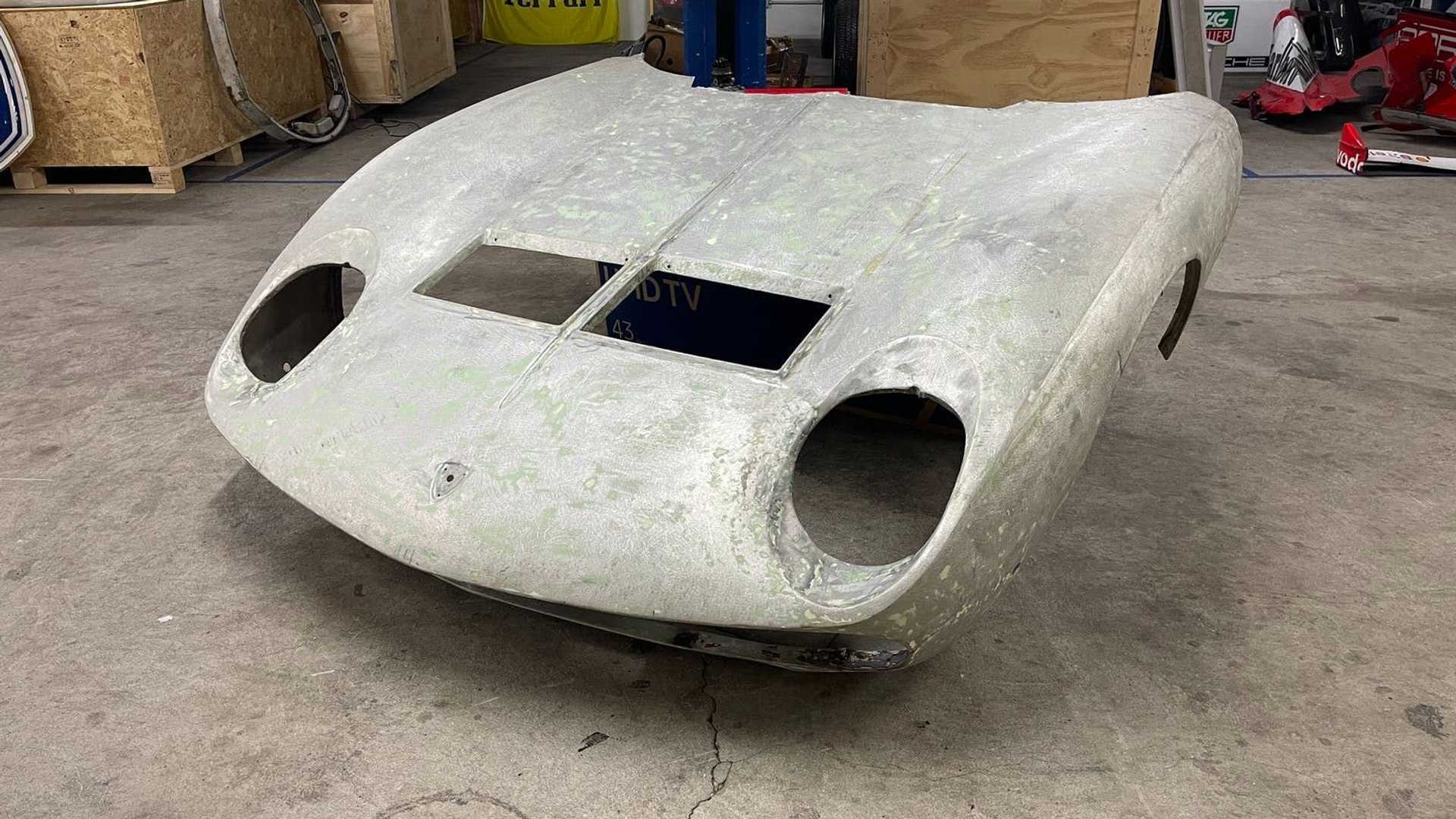 There’s A Bidding War For A Lamborghini Miura… Front Clamshell 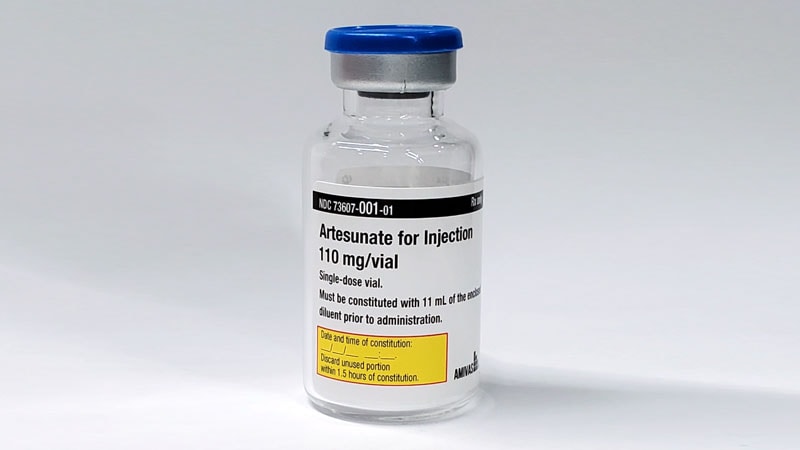