Today was supposed to be a momentous day for popular cryptocurrency Bitcoin (CRYPTO:BTC). And I suppose it was, but not for the reason everyone thought. Today, El Salvador officially made Bitcoin legal tender, causing many to think the price would spike. Instead, the price of Bitcoin cratered from around $51,000 to below $43,000 in a matter of hours.

Bitcoin’s drop brought down the entire cryptocurrency space, including stocks like cryptocurrency exchange Coinbase Global (NASDAQ:COIN), cryptocurrency mining companies like Marathon Digital Holdings (NASDAQ:MARA) and Riot Blockchain (NASDAQ:RIOT), and funds that track cryptocurrencies like Grayscale Bitcoin Trust (OTC:GBTC). As of 3:30 p.m. EDT, these stocks were down 4%, 8%, 7%, and 5% respectively. In June, El Salvador legislators voted to make Bitcoin legal tender alongside the U.S. dollar. While this happened months ago, it takes time to implement such a thing. During this time the government has been prepping for the law to take effect today.

To celebrate a cryptocurrency being made legal tender for the first time, communities on social media had talked of all buying $30 of Bitcoin. Between El Salvador’s purchases and those of retail investors, everything seemed to point to a massive increase in demand for Bitcoin today, which should have made the price jump, not plunge.

It appears this caused some traders to become overconfident and take on unnecessary risk.

According to cryptocurrency futures trading platform Bybt, over $1.2 billion in Bitcoin long options were forced to liquidate yesterday. For perspective, there were only $24 million in forced liquidations the day before. Apparently, traders made big bets with margin on the price of Bitcoin and these bets didn’t pan out.

The liquidation led to the massive drop in the price of cryptocurrencies. And even though the price of Bitcoin has rebounded roughly 10% from lows as of this writing, Coinbase, Marathon Digital, Riot Blockchain, and Grayscale Bitcoin Trust all finished down today as a result.

I believe Bitcoin’s eventful day today is instructive for all investors — both those who buy stocks and those who buy cryptocurrencies. First, it’s probably never a good idea to invest with margin. No matter how sure something appears, the reality is no one knows the future perfectly. If you had asked me yesterday, I would have guessed the price of Bitcoin would spike higher today. I would have been very wrong.

Unless you know what’s going to happen (and to reemphasize: you don’t), using margin to buy stocks or cryptocurrencies can result in financial disaster.

My second takeaway is based on the first. Since none of us know what’s going to happen today or tomorrow, we should be striving to build a diversified portfolio. Over-allocating to any one stock or cryptocurrency can set our financial journey back years if that one asset underperforms. Therefore, we should have enough diverse positions to allow us to own multiple winners that will offset our sure-to-be multiple losers.

By the way, Bitcoin can certainly be part of a diversified portfolio. In fact, while nothing special happened today, I believe El Salvador’s move could be the start of something big. It’s possible more countries will start buying and holding Bitcoin. This could result in a massive surge in demand, sending the price higher long-term. So while the price didn’t spike today, I wouldn’t be surprised to see it happen in the days to come.

Therefore, I wouldn’t count out Bitcoin or any of these cryptocurrency stocks because of what happened today. Just make sure that any optimism you might have for this space is grounded in solid investing principles. 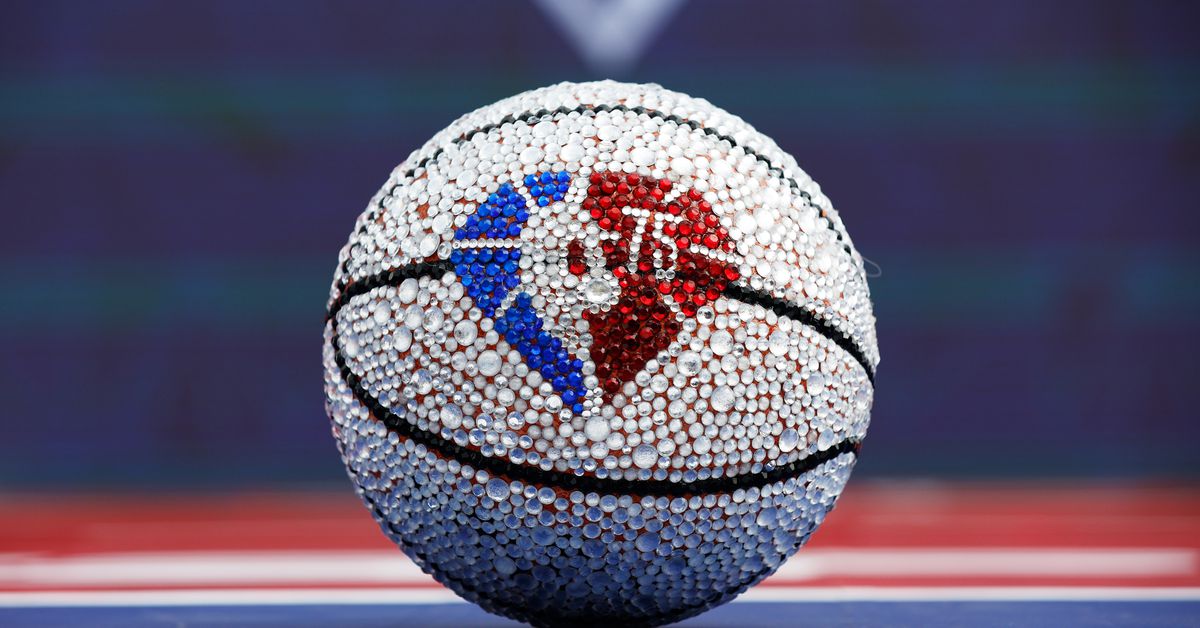 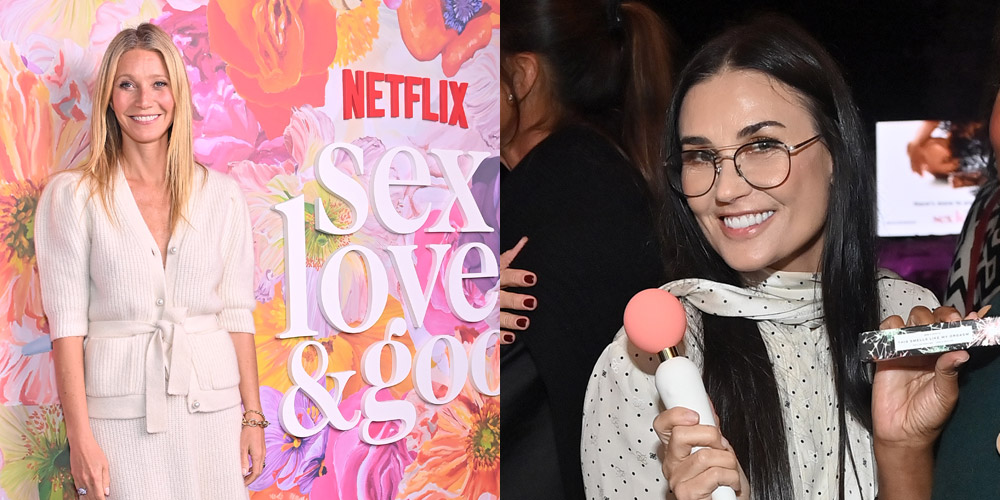