European equities rallied and the euro held at its weakest level against the dollar since April ahead of a European Central Bank meeting this week, when policymakers are expected to commit to continued monetary stimulus.

The Stoxx Europe 600 share index rose 1.2 per cent while euro dipped 0.1 per cent to $1.1763 as traders banked on the ECB ramping up its bond-buying plans at a meeting on Thursday beyond the end of its €1.85tn pandemic emergency purchase programme.

The yield on the benchmark 10-year Bund, which moves inversely to its price and determines the returns investors can expect from other European assets, fell 0.01 percentage points to minus 0.419 per cent.

This yield traded at around minus 0.15 per cent a month ago and has been below zero since April 2019 in a broad rally in government debt triggered by vigorous central bank efforts to support the global economy.

Traders gambled on it hitting zero again as the eurozone’s delayed coronavirus vaccination rollout has gathered steam, prompting the ECB to reduce the pace of its emergency pandemic bond purchases and move closer to an interest rate rise.

These bets were crushed by the spread of the highly transmissible Delta variant in Europe and an announcement by the ECB this month that it would tolerate inflation temporarily shooting above a 2 per cent target.

“We think the ECB is going to extend asset purchases in some way and signal a timeline for rate hikes that puts them even further into the future,” said Christopher Jeffery, head of inflation and rates strategy at Legal & General Investment Management.

He added that much of the recent rally in Bunds had been driven by US markets, where investors herded into US Treasuries in a bout of haven buying spurred by rising Covid infection rates.

The yield on the 10-year Treasury rose 0.03 percentage points to 1.235 per cent on Wednesday but remained near its lowest since early February.

The dollar index, which measures the greenback against a basket of currencies, rose 0.2 per cent to its highest level since early April, boosted by the weaker euro as well as renewed pandemic concerns.

Rochelle Walensky, director of the US Centers for Disease Control and Prevention, told lawmakers on Tuesday that the Delta variant accounted for 83 per cent of new infections in the US, and an even greater proportion in areas where vaccination rates remained low.

In the UK, sterling fell a further 0.2 per cent against the dollar to $1.3598, taking its loss this week to almost 1.3 per cent as infection numbers soared. The FTSE 100 added 1.5 per cent, with exporters boosted by the weaker pound and after retailer Next upgraded its earnings forecasts.

In Asia, Tokyo’s Topix snapped back with an 0.8 per cent gain after five days of drops driven by fears of the Delta variant’s spread. Hong Kong’s Hang Seng index closed 0.2 per cent lower.

Brent crude, the international oil benchmark, gained 0.6 per cent to $69.76 a barrel but remained near a two-month low following an agreement by members of producer group Opec + to raise production by 400,000 barrels per day from August. 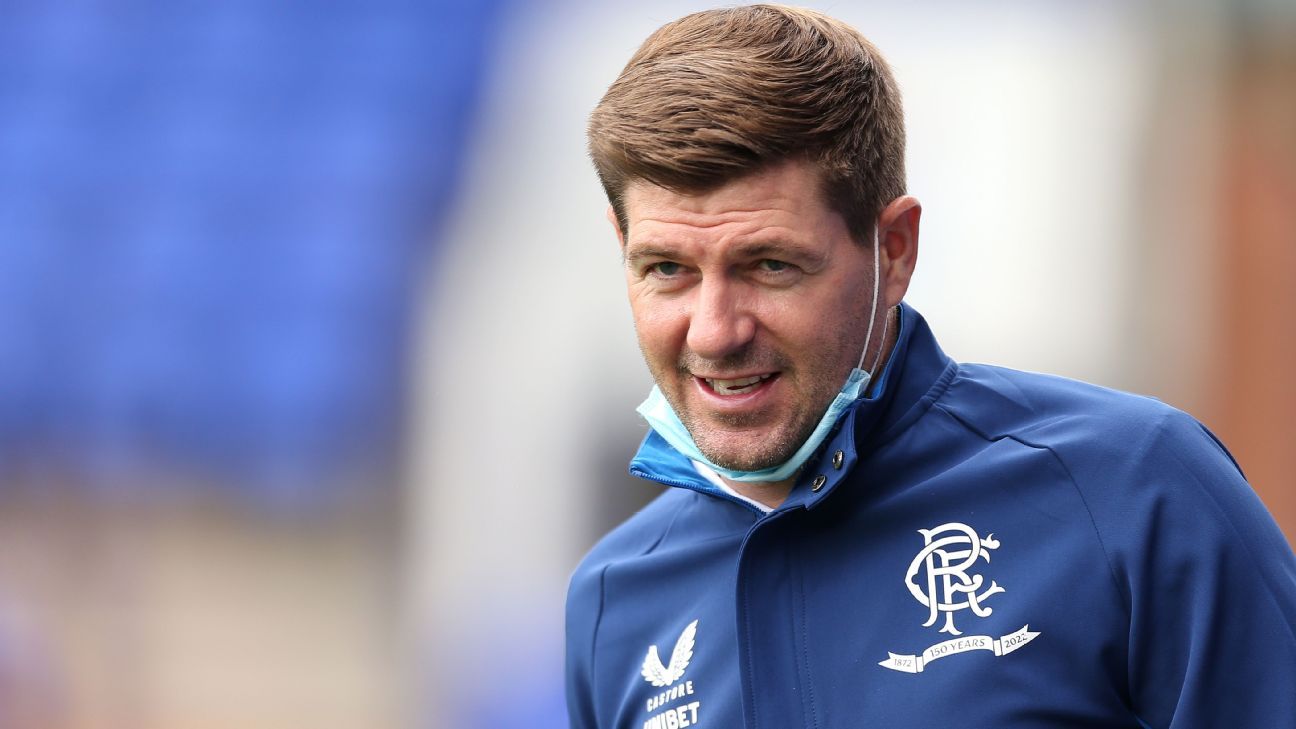 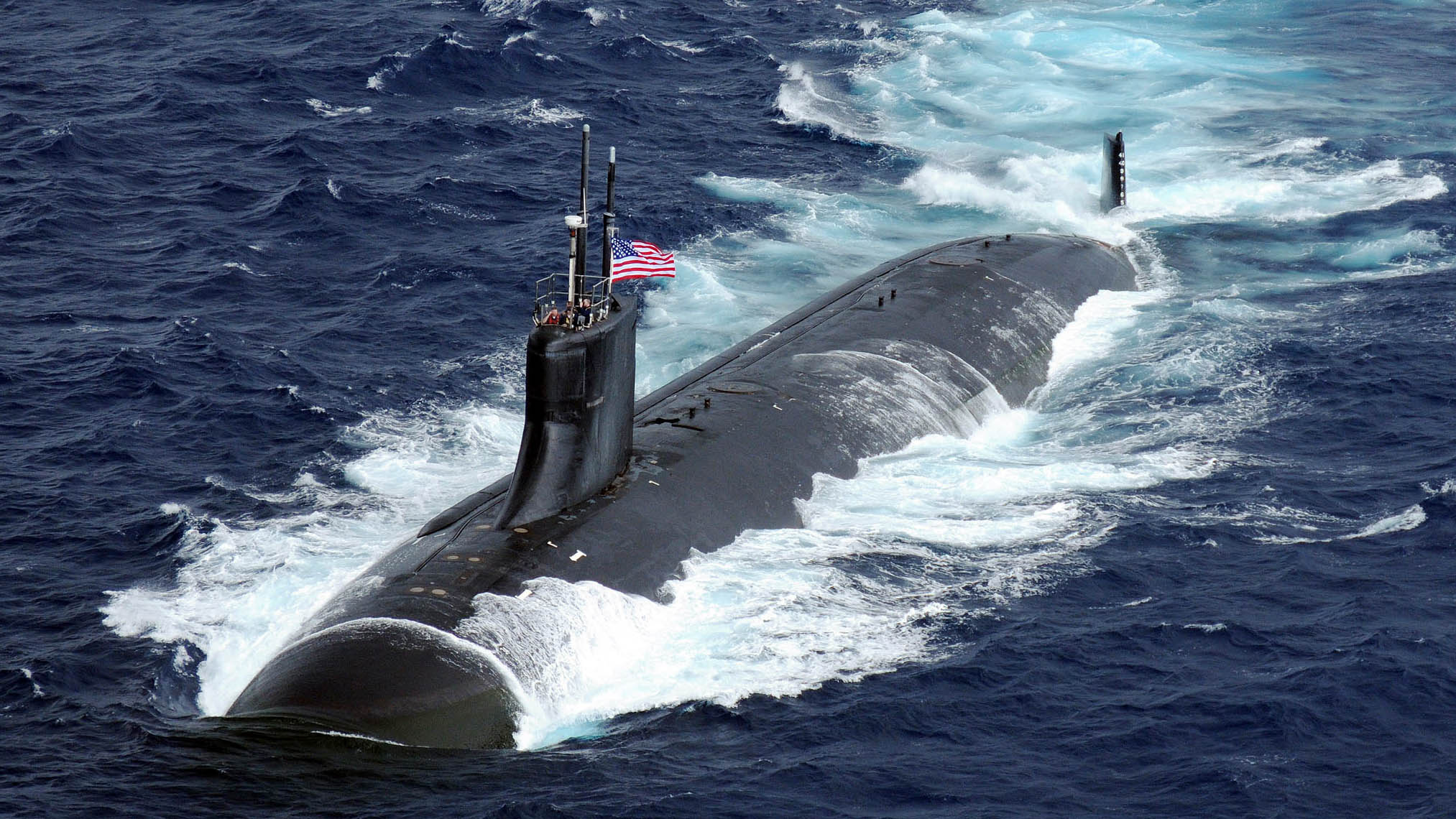 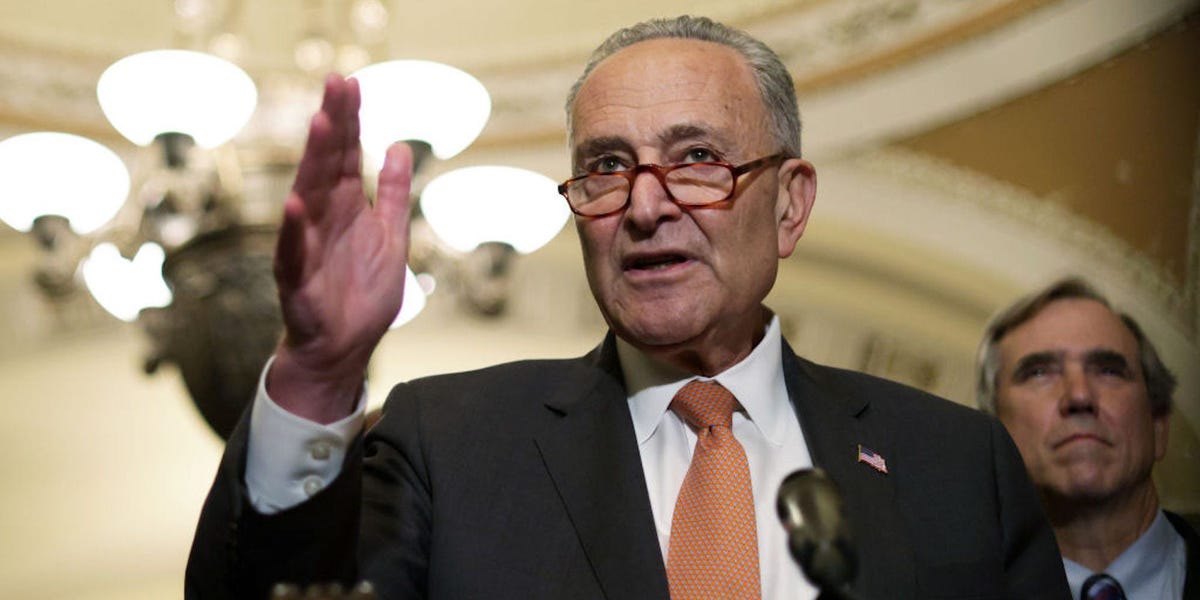 Sen. Chuck Schumer is demanding accountability from UPS after more than 100 AP exams of high school students never made it to the College Board for grading
3 mins ago

Sen. Chuck Schumer is demanding accountability from UPS after more than 100 AP exams of high school students never made it to the College Board for grading 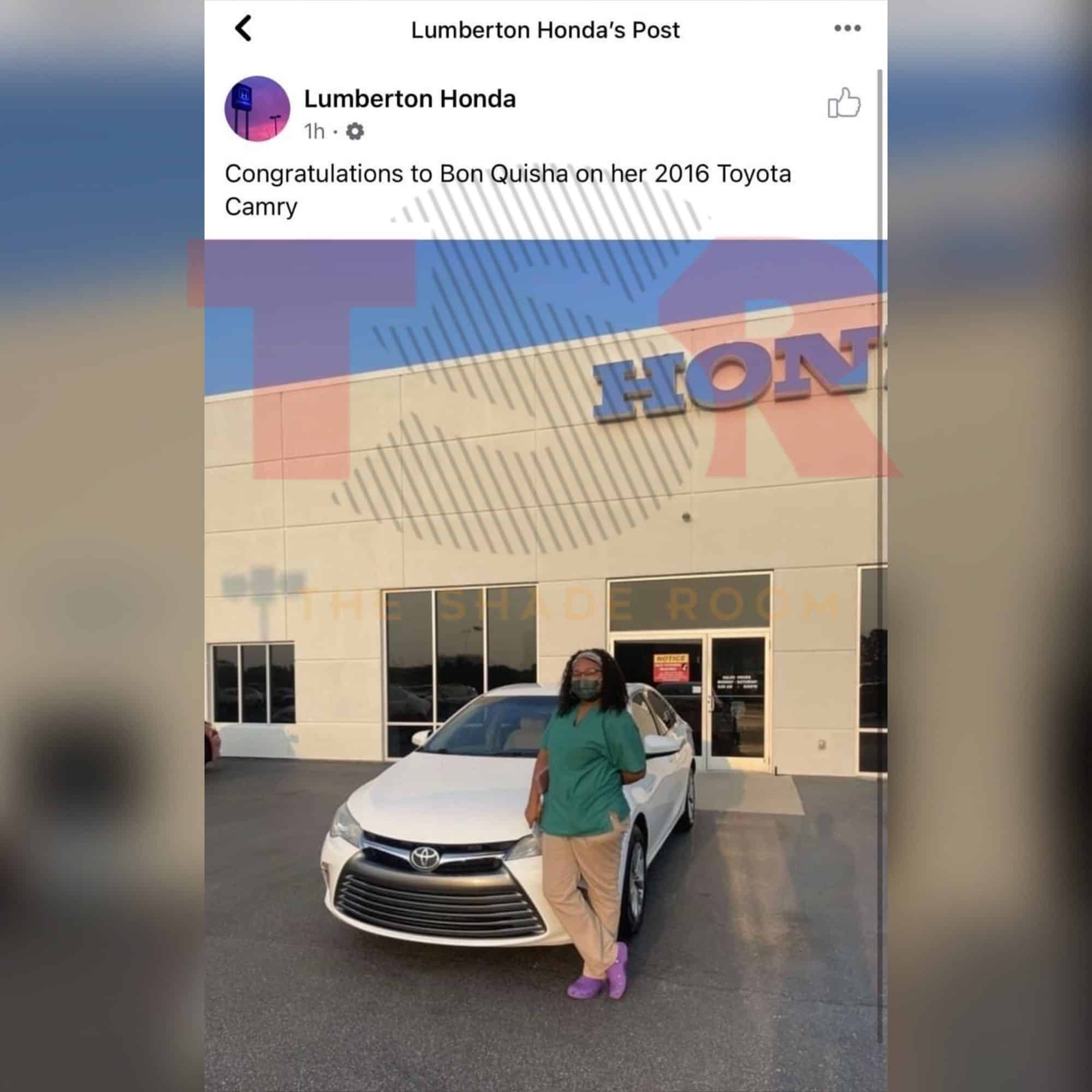