Sign up to myFT Daily Digest to be the first to know about Evergrande Real Estate Group news.

Deepening worries over Evergrande have ignited selling in a $428bn corner of the Asian debt market, underscoring how the crisis at the Chinese property developer is spreading to other assets as traders and investors brace for a crucial payment deadline on Thursday.

Yields on US dollar-denominated bonds issued by riskier Asian borrowers have soared to almost 12 per cent this week, the highest level since a jump during the early stages of the coronavirus pandemic, according to an Ice Data Services index.

The jolt from 7 per cent at the start of the year came as traders fretted over the potential fallout if Evergrande begins missing payments on the billions of dollars of debt it has outstanding on international markets.

A failure to make an interest payment due on Thursday on one of its offshore dollar bonds could spark China’s biggest-ever debt restructuring. It would also mark the most severe shock to date across a market to which international asset managers had been enticed by lucrative returns as global bond yields sat near historic lows.

The Evergrande crisis emerged in part in the wake of Beijing’s broader crackdown on borrowing by Chinese property developers, the dominant issuers of dollar-denominated high-yield debt in Asia.

The developer’s liquidity crunch represents the latest surge in regulatory risk that global investors must grapple with when investing in the world’s biggest emerging market, after a chaotic year that has already ushered in unprecedented curbs on the country’s tech and education sectors.

“Right now, as far as I understand, the view offshore, outside China, including Hong Kong and the UK, is near panic about China,” said Stephen Jen, the London-based head of fixed income at Eurizon. “It’s a culmination of all these surprising regulatory measures that have hit the market.”

Another big international fund manager in London said they were inundated with inquiries this week about exposure to Evergrande. 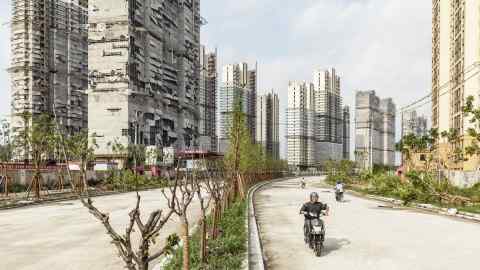 The company, which has about $20bn outstanding in dollar-denominated debt, faces $83.5m in interest payments due on Thursday. As of its most recent filings in June, emerging market specialist Ashmore was the biggest single holder of the bond with a $63m stake, while other big investors as of July included UBS and HSBC. A group of offshore investors in Evergrande this month hired law firm Kirkland & Ellis and investment bank Moelis to advise them on a potential restructuring.

The five-year bond, which pays regular “coupon” payments of 8.25 per cent and was issued in 2017 when Evergrande chair Hui Ka Yan was crowned China’s richest man, has sold off sharply. It is trading at 25 cents on the dollar, a highly distressed level, compared with close to its par value at the start of June. If a payment is missed, Evergrande will have a 30-day grace period before an official default.

On Wednesday, Evergrande said a Rmb232m ($35.9m) interest payment also due on Thursday on an onshore bond had been “resolved through off-exchange negotiations”, but did not clarify when or how much of that amount it would pay.

The developer has for months sought to stave off a rapidly unfolding liquidity crisis but has struggled to raise enough cash to reduce its debts while continuing to pay suppliers, creditors and retail investors who descended on its Shenzhen headquarters last week.

While yields on Chinese property developers specifically have soared over recent weeks as the severity of Evergrande’s cash crunch emerged, yields on the Ice index have added 2 percentage points this month alone. Real estate makes up 42 per cent of the market, with most of the borrowing coming from China.

“There’s a lot of negativity in the price,” said Paul Lukaszewski, head of corporate debt for Asia-Pacific at Aberdeen Standard Investments. He estimated that current prices implied that about 30 per cent of Chinese high-yield issuers rated B, a level considered high risk, would default.

The overall Asian corporate high yield market has more than doubled in size from just $169bn in 2014, JPMorgan data showed. While the majority of investment comes from Asia, prominent international funds are also big players in the market, which is one of the most direct routes for offshore investment into China’s strictly controlled financial system.

“The global funds have very big investments in the sector because it’s high yielding,” said one banker based in Hong Kong. He added that while Evergrande had “always been a name that a lot of people felt very uncomfortable with”, some investors “had to have exposure” because of its inclusion in global bond indices, benchmarks that fund managers’ performance is graded again.

Funds managed by HSBC and BlackRock bought Evergrande bonds in July and August respectively and have boosted their holdings this year as their funds expanded in size.

While China’s crackdown on real estate has been thrust into the spotlight by Evergrande’s woes, pressure has been mounting for years. In 2018, the government said proceeds from offshore borrowing should be used to refinance existing debts rather than investing.

Fears over refinancing have hit other developers with dollar debts, including Fantasia Group, which was downgraded last week, and Guangzhou R & F. An inability to refinance could also stoke economic concerns across China if construction of new homes slumped.

As well as high yields on offer, investors have also been drawn to Chinese assets because of the perception that they are weakly linked with global markets. Lukaszewski suggested that the appeal of the overall high-yield market in Asia was that it “marches to its own beat, and that beat is local factors”.

Jen added: “Sitting in London, just imagine a situation where something happens in the US and everybody in China is in a panic about what has just happened . . . whereas the American investors are very calm. Just think about this contrast . . . which party might be right?” 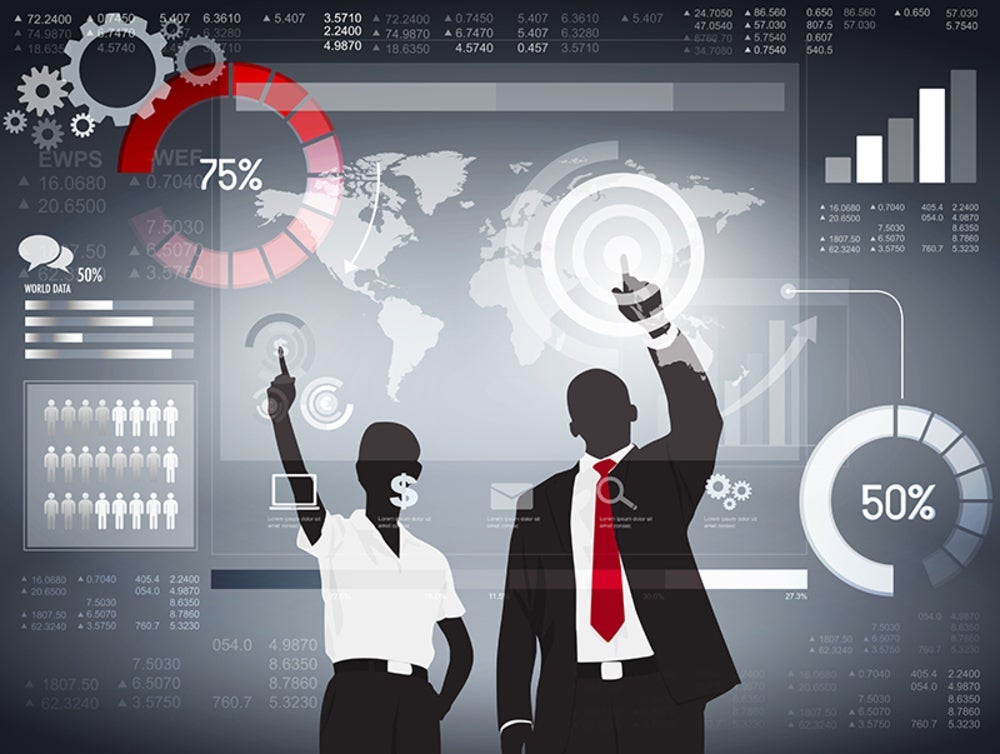 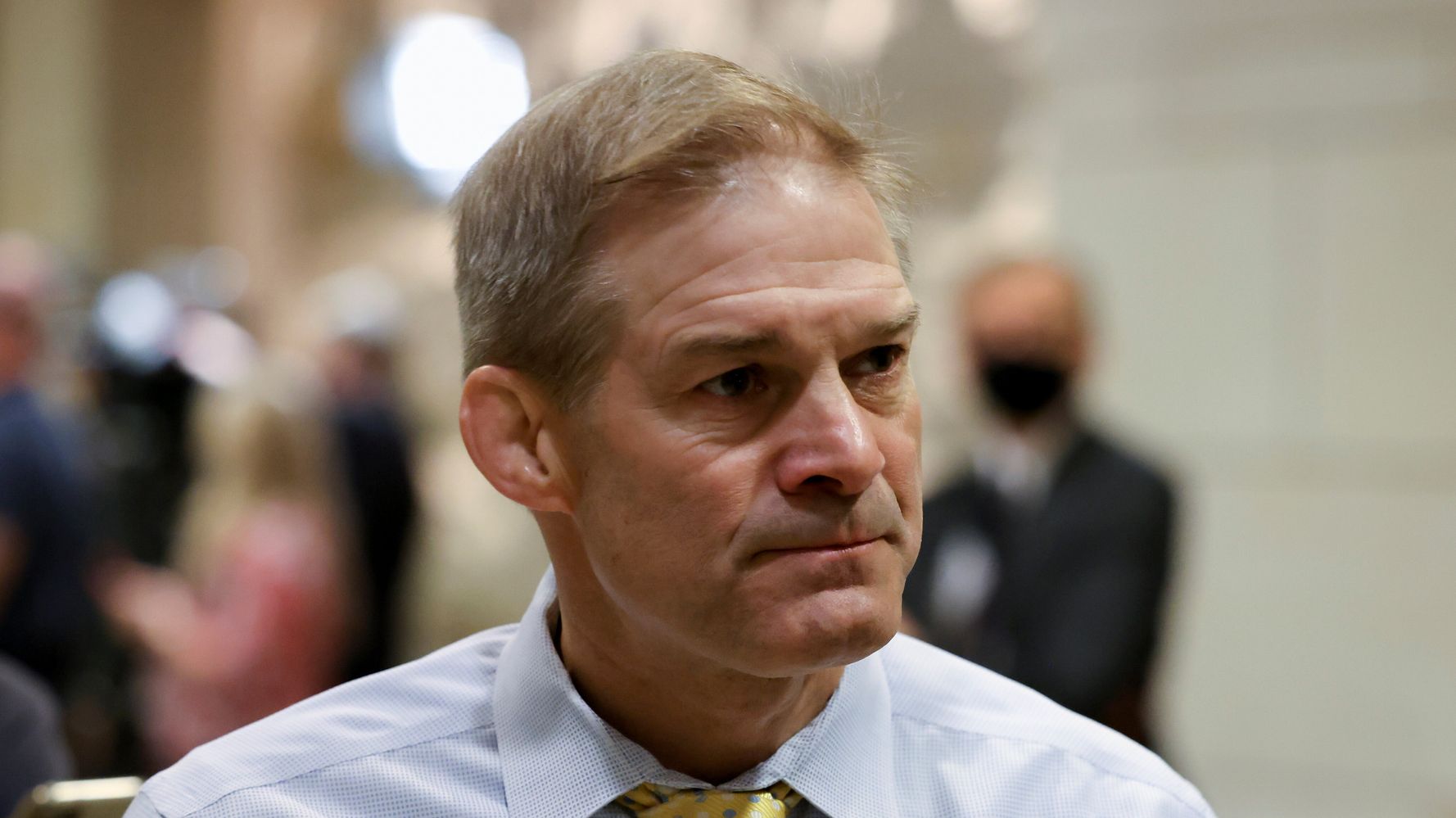