A longtime business partner of China Evergrande Group is rapidly disposing of shares in the embattled property developer.

Chinese Estates, the Hong Kong-listed property developer controlled by Joseph Lau and his wife Chan Hoi Wan, revealed today that it had reduced its stake in Evergrande by selling nearly 109 million shares over the past three weeks. Chinese Estates said it had received HK$246.5 million ($31.5 million) from the stock sales so far, and it may also dispose of the remaining 751 million shares it holds.

Meanwhile, Lau and Chan have been busy offloading another 138 million shares that they themselves own in Evergrande, according to recent stock exchange filings. The disposal equates to a 41% reduction in their personal holdings in Evergrande within a period of just over two weeks.

Evergrande and its subsidiaries were often able to rely on Hui’s rich friends as a source of funding whenever cashflow problems appeared in the past, but now even that support is disappearing.

China Estates did not wish to comment on the share sales, while Evergrande did not respond to emailed requests. The Shenzhen-based developer warned last week that it’s facing “tremendous” cash flow pressure and there is “no guarantee” that it will be able to meet its financial obligations.

Evergrande’s founder Hui Ka Ya has engaged in extensive business deals with Lau stretching back well over a decade when Evergrande first listed on the stock exchange. Just this year, the Lau family subscribed to HK$3 billion of shares in Evergrande New Energy Vehicle. In 2019, Lau began buying Evergrande’s high-yield bonds, and China Estates sold an office tower to Evergrande in 2015 for a record HK$12.5 billion.

Analysts predict that Evergrande is likely to restructure its whopping $302 billion in total liabilities, and the company has recently hired two financial advisors to assess its capital structure and overall liquidity. It is now offering its real estate projects to compensate for overdue payments, after angry investors and suppliers descended on company headquarters and demanded to get their money back.

But as company shares tumble and dividend payouts dwindle, China Estates is suffering losses. It blamed a decrease in dividend income from the 860 million Evergrande shares it held for a 63% plunge in first-half revenues, according to the company’s interim report. Last year, China Estates received HK$1.36 billion in Evergrande dividend income, compared with HK$156.5 million as of June this year. 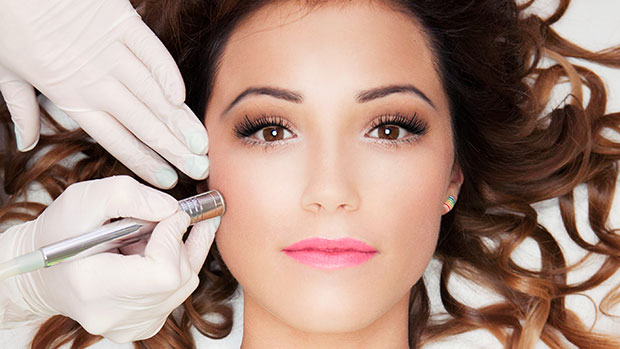 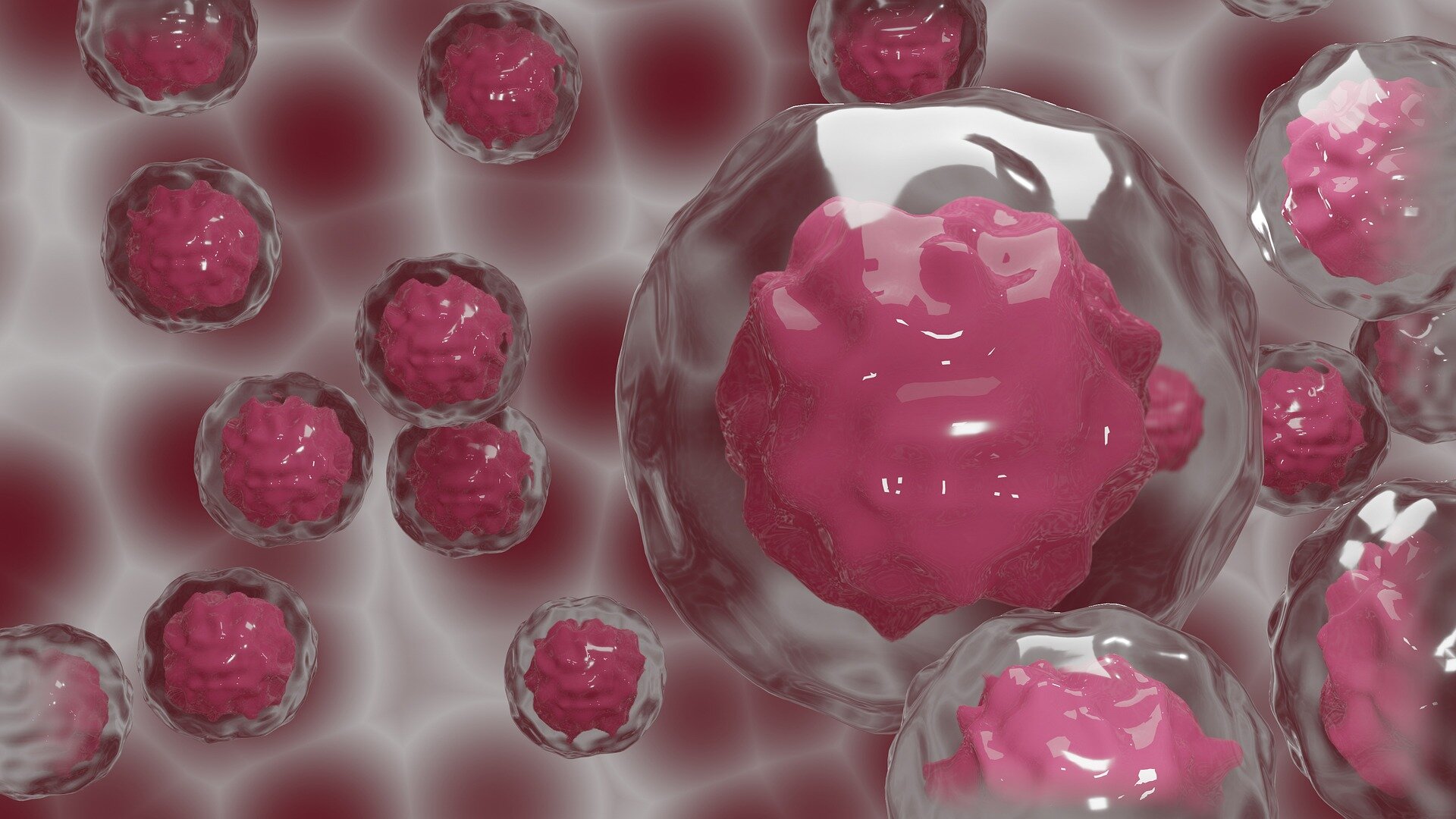 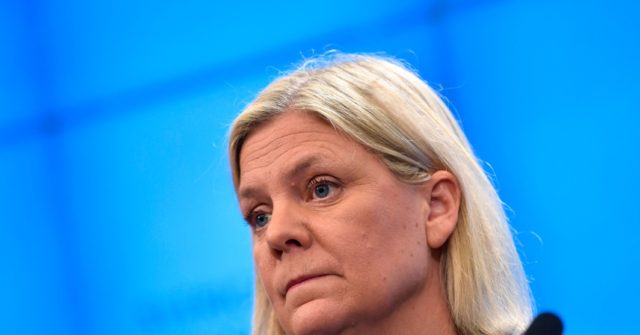 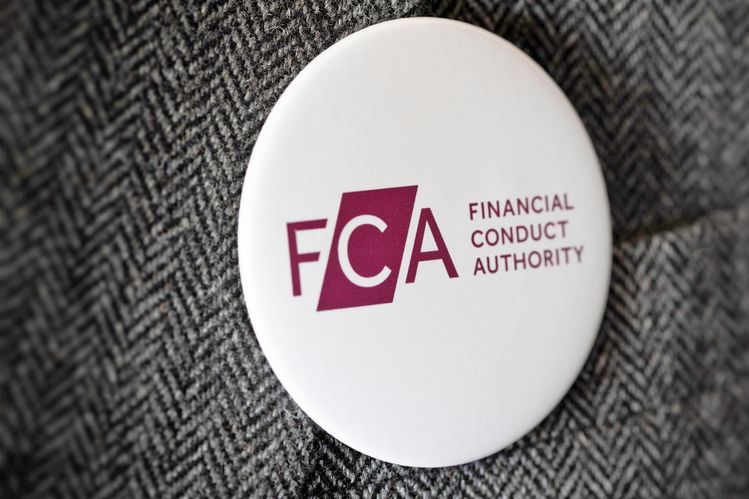 FCA ‘can’t be responsible for everything’, City minister says, as Treasury eyes tougher action on scam investments
7 mins ago