Sign up to myFT Daily Digest to be the first to know about Supply chains news.

Christmas turkey dinners are at risk in the UK because of a natural gas shortage. That reflects the vulnerability of modern supply chains to disruption. The sequence is reminiscent of the nursery rhyme in which a kingdom is lost for want of a nail. It goes like this: generators close coal and nuclear plants; gas prices rise; fertiliser companies curb output; byproduct carbon dioxide is unavailable: poultry groups who use CO2 for slaughter and packing cluck loudly.

US group CF Industries has shut two UK fertiliser plants. This prompted UK poultry tycoon Ranjit Boparan to warn that Christmas could be “cancelled”. Such problems are not confined to the UK. Norwegian chemical group Yara is also suspending some European ammonia production, a key fertiliser ingredient.

Natural gas prices have almost trebled since the start of the year. Even with fertiliser prices at elevated levels, European manufacturers are priced out of the market.

European producers of urea, made from ammonia, were already at the top of the global cash cost production curve. High gas prices have pushed costs up to about $600 per tonne, more than 35 per cent higher than in China. That is more than urea’s $500 per tonne selling price.

Urea margins were already set to come under pressure. Global supply growth over the next 18 months was expected to grow three times faster than recent years, according to UBS.

Operating margins at Yara are expected to fall by a percentage point from last year’s results to 11 per cent in 2022, according to consensus forecasts. Its shares are beginning to reflect that decline, having lost 17 per cent since hitting an all-time peak in July this year. At 10 times forward earnings, they are close to their long term average and can be expected to drift lower.

As for supply chains, consumers should ponder whether prices for a slew of food products will jump if fertiliser is scarce and agricultural productivity falls. Turkey dinners may be just the thin end of the potato wedge.

Our popular newsletter for premium subscribers is published twice weekly. On Wednesday we analyse a hot topic from a world financial centre. On Friday we dissect the week’s big themes. Please sign up here. 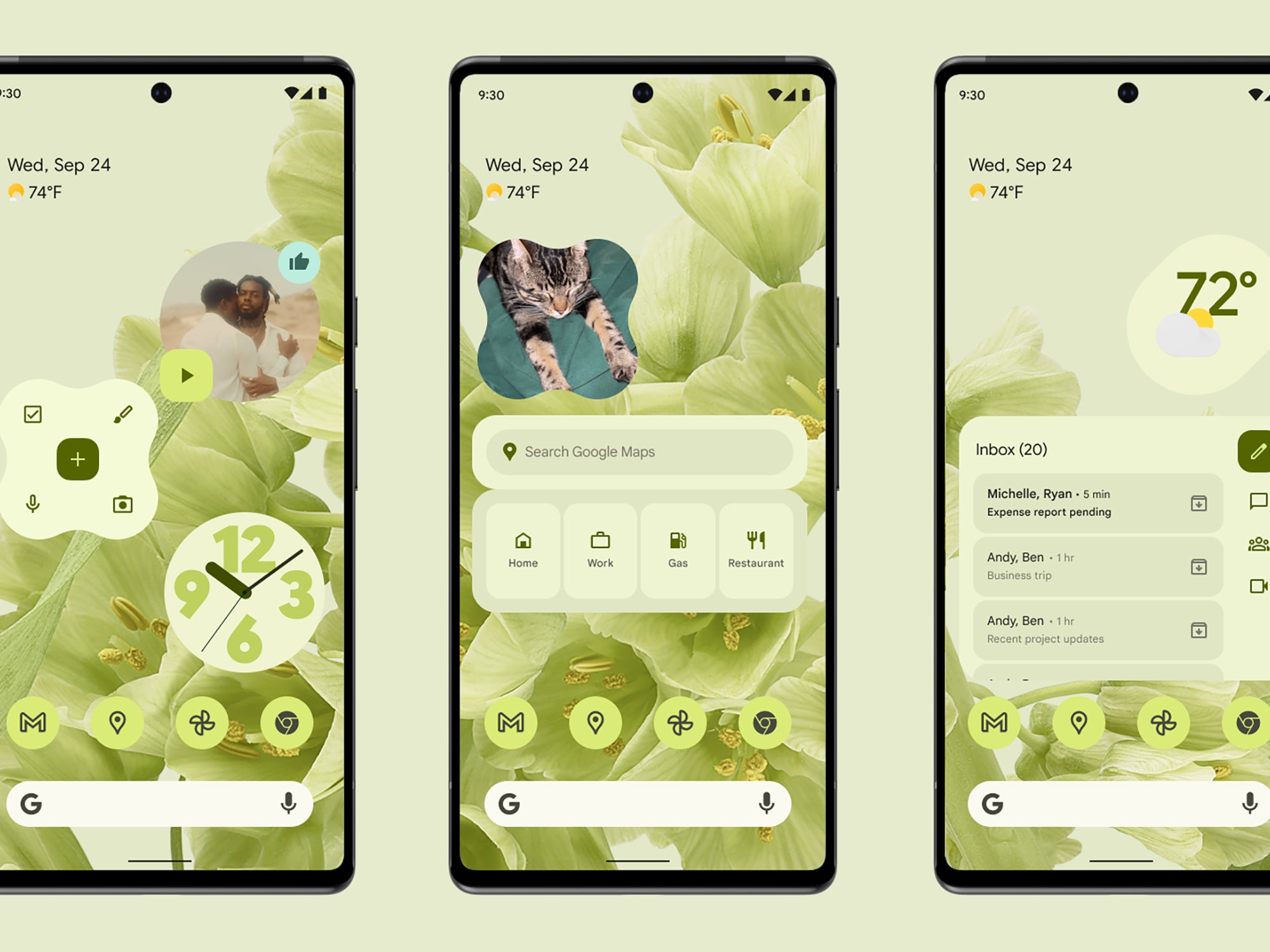 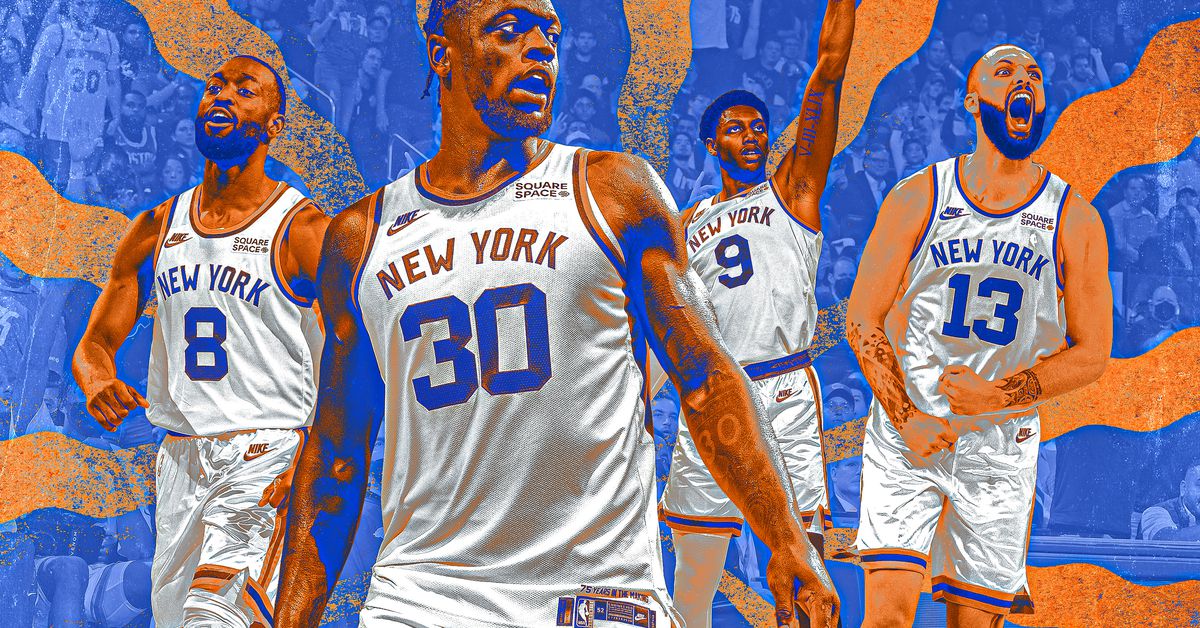 The Knicks Have Some New Tricks up Their Sleeves 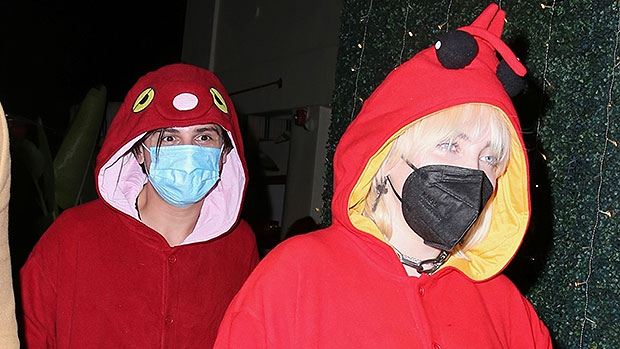