If there’s one lesson Wall Street is always willing to teach, it’s the value of patience. For instance, despite the benchmark S&P 500 losing a third of its value in about a month during the first quarter of 2020, the widely followed index has since doubled.

Buying stakes in great companies and allowing your investment thesis to play out over time has always been a strategy that’s produced a high success rate. The big question isn’t whether you should buy stocks, but rather, “Which stocks to buy?”

For more than a decade, growth stocks have been in favor on Wall Street. Historically low lending rates and ongoing quantitative easing measures from the nation’s central bank have rolled out the red carpet for fast-growing businesses. But ignoring the upside potential for dividend stocks would be a big mistake.

To begin with, dividend stocks have a much better long-term track record than companies that don’t pay a dividend. A report from J.P. Morgan Asset Management, a division of JPMorgan Chase, found an almost 500% higher annualized return from companies that initiated and grew their payouts between 1972 and 2012 (9.5% annual return), relative to stocks which didn’t pay a dividend over the same four-decade stretch (1.6% annual return).

Companies that pay a regular dividend also tend to be time-tested, are profitable on a recurring basis, and generally have transparent outlooks. While income traps do exist, a majority of dividend companies are stable and allow shareholders to sleep easy at night.

What income stocks aren’t known for is their growth potential — but that doesn’t mean growth-oriented dividend stocks don’t exist. If you were to invest $300,000 in the following trio of dividend stocks and leave that investment untouched for 10 years, you could be a millionaire by 2031, or sooner. Tech stocks are known for their high-growth potential, but they typically don’t pay out beefy dividends. With semiconductors solutions company Broadcom (NASDAQ:AVGO), investors are getting the best of both worlds.

Easily the biggest catalyst for Broadcom is the ongoing rollout of 5G wireless infrastructure. It’s been about a decade since wireless companies dramatically improved download speeds. As 5G becomes accessible for a larger number of cities, we’re liable to see consumers and businesses jump at the chance to upgrade their wireless devices to take advantage of these faster download speeds. Broadcom generates most of its revenue from 5G wireless chips used in next-generation smartphones, as well as other internal accessories. Since this device upgrade cycle won’t happen overnight, Broadcom should see steady organic growth for years to come.

There’s also plenty of potential from its smaller but faster-growing ancillary operating segments. For example, with the pandemic encouraging businesses of all sizes to create an online presence and move their data into the cloud, data center demand is on the rise. Broadcom is a key provider of connectivity and access chips for data centers.

On the industrial side of the equation, Broadcom should continue to benefit from strong new vehicle demand. Broadcom’s solutions are used in automotive infotainment systems, in select drivetrain components, and even in driver assist technology.

All told, the company pointed out in March that around 90% of its chip capacity for 2021 was already booked. This exceptionally strong demand for semiconductor solutions is likely to carry forward for years to come. When coupled with a quarterly payout that’s grown by more than 5,000% over the past 11 years, you have a recipe for serious wealth creation. If you want to own something truly unique, find yourself a high-growth marijuana stock that pays an above-average dividend. That’s precisely what investors will get with cannabis-focused real estate investment trust, Innovative Industrial Properties (NYSE:IIPR).

Innovative Industrial Properties, or IIP for short, seeks to acquire medical marijuana cultivation and processing facilities that can then be leased for long periods of time. As of mid-October, IIP owned 76 properties in 19 states that spanned a total of 7.5 million rentable square feet. The most important figure here is that 100% of this square footage was leased, with a weighted-average remaining lease length of 16.7 years.

Even though the company generates the bulk of its growth from acquiring new properties, it’s worth noting that IIP does have a modest organic growth component built in. Every year, it passes along an inflationary rental hike to its tenants. Additionally, it collects a 1.5% property management fee, which is based on the annual rental rate.

For the moment, Innovative Industrial Properties’ secret weapon is its sale-leaseback agreements. Since cannabis is a federally illicit substance, marijuana companies often run into problems accessing basic financial services from banks and credit unions. IIP’s solution to this is to purchase cultivation or processing facilities from pot companies with cash. It then leases the property back to the seller for an extended period of time.

Even if the federal government were to reform marijuana at the federal level and access to basic banking services were to open up, IIP would continue to benefit from its long-established relationships in the marijuana industry. Further, not all pot companies will qualify for traditional bank loans, which’ll keep IIP busy.

With IIP’s quarterly payout growing tenfold in four years, it looks to be well on its way to making patient investors rich. A third dividend stock with the potential to turn $300,000 into $1 million by 2031, or potentially sooner, is payment-processing kingpin Visa (NYSE:V).

The best thing about Visa is its cyclical ties. Downturns and recessions are a natural part of the economic cycle. But the thing about recessions is they usually only last a few months to a couple of quarters. By comparison, periods of economic expansion are measured in years. While Visa does experience spending weakness from consumers and businesses during recessions, this weakness is more than outweighed by the disproportionate amount of time the U.S. and global economy are expanding.

It definitely doesn’t hurt that Visa is the leader in U.S. credit card network purchase volume. The U.S. is the leading market for consumption in the world, and Visa held a more than 30-percentage-point advantage over the next-closest domestic competitor in 2018.

Another advantage for Visa is that it’s not a lender. Unlike some of its peers, Visa strictly sticks to payment processing. Though it is giving up the potential to generate fee and interest income during those long periods of economic expansion, Visa is also ensuring that it doesn’t have to set cash aside to cover inevitable credit loan delinquencies during contractions or recessions. Playing it safe is what allows Visa to generate consistent profit margins of 50% or higher.

Don’t forget about Visa’s international opportunity, either. It’s expanded via acquisition (e.g., the buyout of Visa Europe in 2016), and has ample runway to build a presence in underbanked regions of the world, such as the Middle East and Africa.

As one final point, don’t snub your nose at Visa’s small nominal yield. The company’s quarterly payout has grown by more than 750% over the past 10 years. The only reason its yield is so “low” has to do with Visa’s share price rising by 927% over the trailing decade. Look for Visa to keep charging higher in the decade to come. 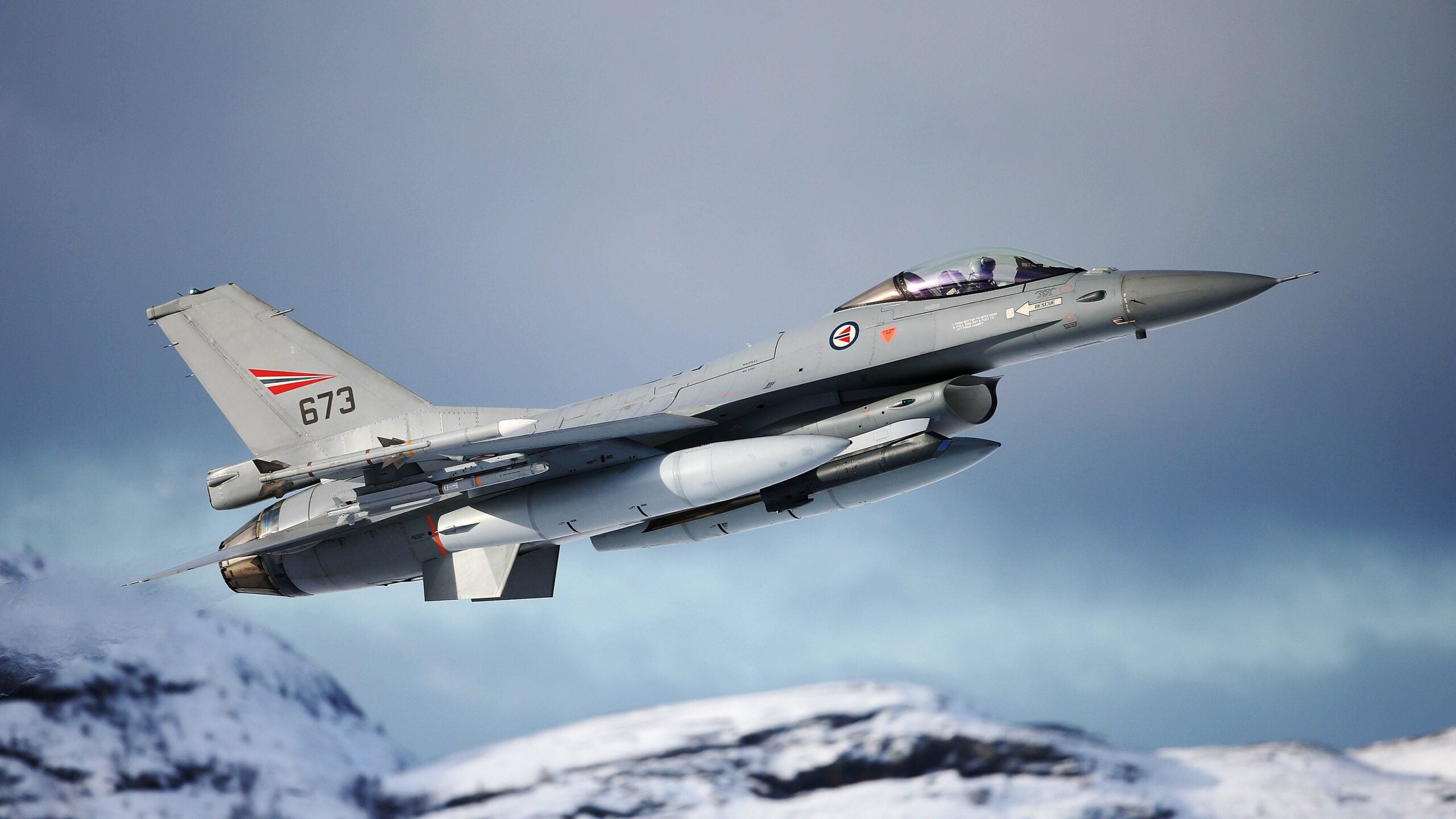 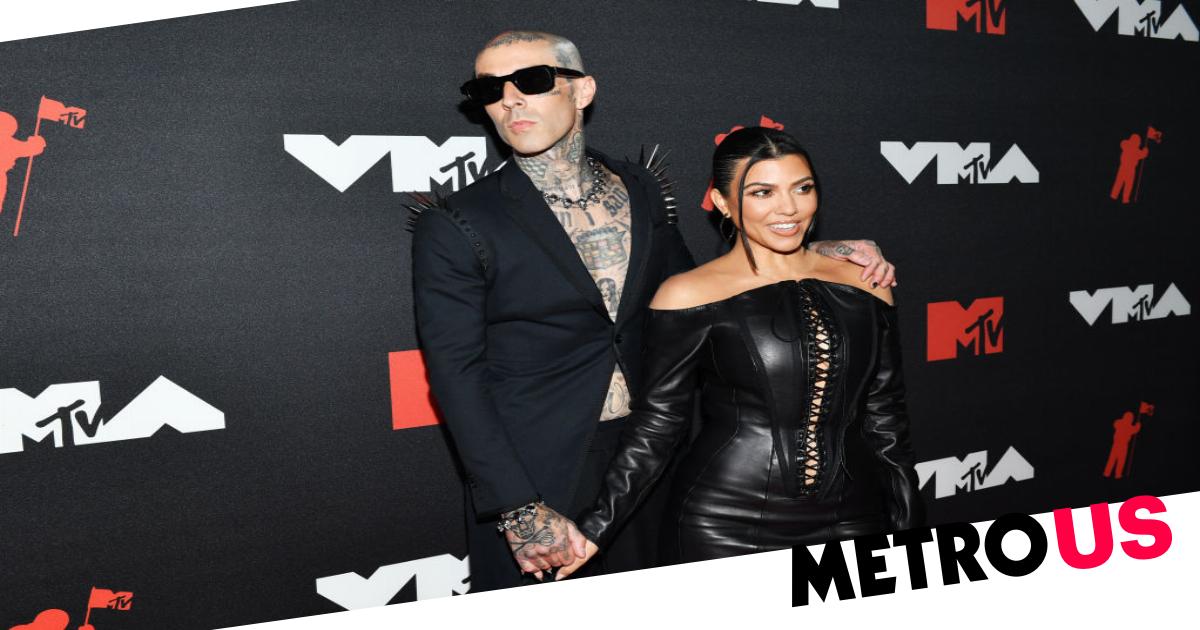