As a naturally thrifty person, I find it troubling that our nation’s finances are managed by a man who is happy to spend £95 on a pair of plastic pool sliders.

The chancellor’s choice of footwear while being photographed doing his pre-Budget prep was at odds with his wider message of fiscal prudence. It made him look out of touch as millions of families battle to balance household budgets.

Despite Rishi Sunak’s claims that his “mission” was to reduce taxes over the remainder of this parliament, investors may fear the multitude of spending announcements in the Budget will prove to be more of a flop than a fillip for the UK economy.

But let’s start with the good news. We can breathe a sigh of relief that the chancellor resisted the temptation to tinker with our two most valuable tax wrappers, pensions and Isas. Make the most of these tax allowances while you can.

However, filling them up is the easy part. How might the economic outlook affect the investments you’re holding inside them? British investors are famed for their home bias, so the obvious place to start is the wider outlook for UK equities. The FTSE 100 index hit a 20-month high this week, providing a bullish backdrop for spending promises pledging to level up the “new economy”. However, its international-facing constituents are better placed to overcome the challenges that now face domestic stocks in the FTSE 250.

Giving the UK a pay rise is a Budget day headline that companies — and their customers — are going to have to pay for. For all the cheer over plans to shake up alcohol duty, pub groups are warning wage increases could add 30 pence to the price of a pint.

Simon Edelsten, manager of the Artemis Global Select fund, currently has assigned the lowest weighting to UK equities for a decade. “Despite low valuations, it is difficult to find reasonably valued growth stocks,” he says. “The UK is more prone to inflationary pressures than, say, the US and some Asian economies such as Japan might actually be helped by a little inflation.”

If you buy into the chancellor’s optimism, the widening discounts on UK-focused investment trusts may appeal. Sunak’s first Budget in March 2020 occurred as stock markets plunged into a pandemic nadir. However, investors who bought into the UK dip back then may be regretting they didn’t throw more of their powder at US markets instead. In the 18 months since, the FTSE All-Share index has rebounded 36 per cent, but the S&P 500 surged by nearly 57 per cent in sterling terms, and the FTSE All-World index was only slightly behind at 51 per cent.

Regardless, equity investors have done better than those who opted for supposedly safer bonds. The global asset-buying spree that governments embarked on in the wake of the pandemic has killed one of the traditional “golden rules” of portfolio allocation — the 60:40 split between equities and bonds. There’s nothing safe about holding bonds yielding little over 1 per cent if UK inflation hits 5 per cent, as the Bank of England now predicts.

Most private investors are concluding there is no longer any point in holding bonds. To generate growth, investors will need to take a higher level of risk.

Higher equity exposure is something younger investors may feel more comfortable with; for older investors sitting on a lifetime of investment gains, the risk of a market crash as stimulus is withdrawn is more troubling.

Cash provides no protection from inflationary pressures but could prove to be a cheaper shock absorber for your portfolio. That’s because the management fees on bond funds could wipe out the meagre level of returns.

Finally, be aware that wage inflation combined with frozen thresholds will drag more of us into higher rate tax bands. Parents earning over £50,000 start to see their child benefit tapered away — a threshold that hasn’t budged since 2013. Since 2010, those earning over £100,000 see their personal allowance tapered away, resulting in a marginal tax rate of 60 per cent. Had these allowances moved in line with inflation, they would now be £58,600 and £131,000 respectively.

Both groups could grab back some gains by using salary sacrifice arrangements to invest more into their pensions — though they risk running into another tax trap. Say your pension pot hits £500,000 by age 50. Even if you stop paying in altogether, achieving annual growth of 5 per cent would still put you on course to hit the frozen £1m lifetime allowance by the age of 65.

Until his promises of tax cuts materialise, let the chancellor’s flip-flops be a reminder not to take his claims of prudence too seriously. 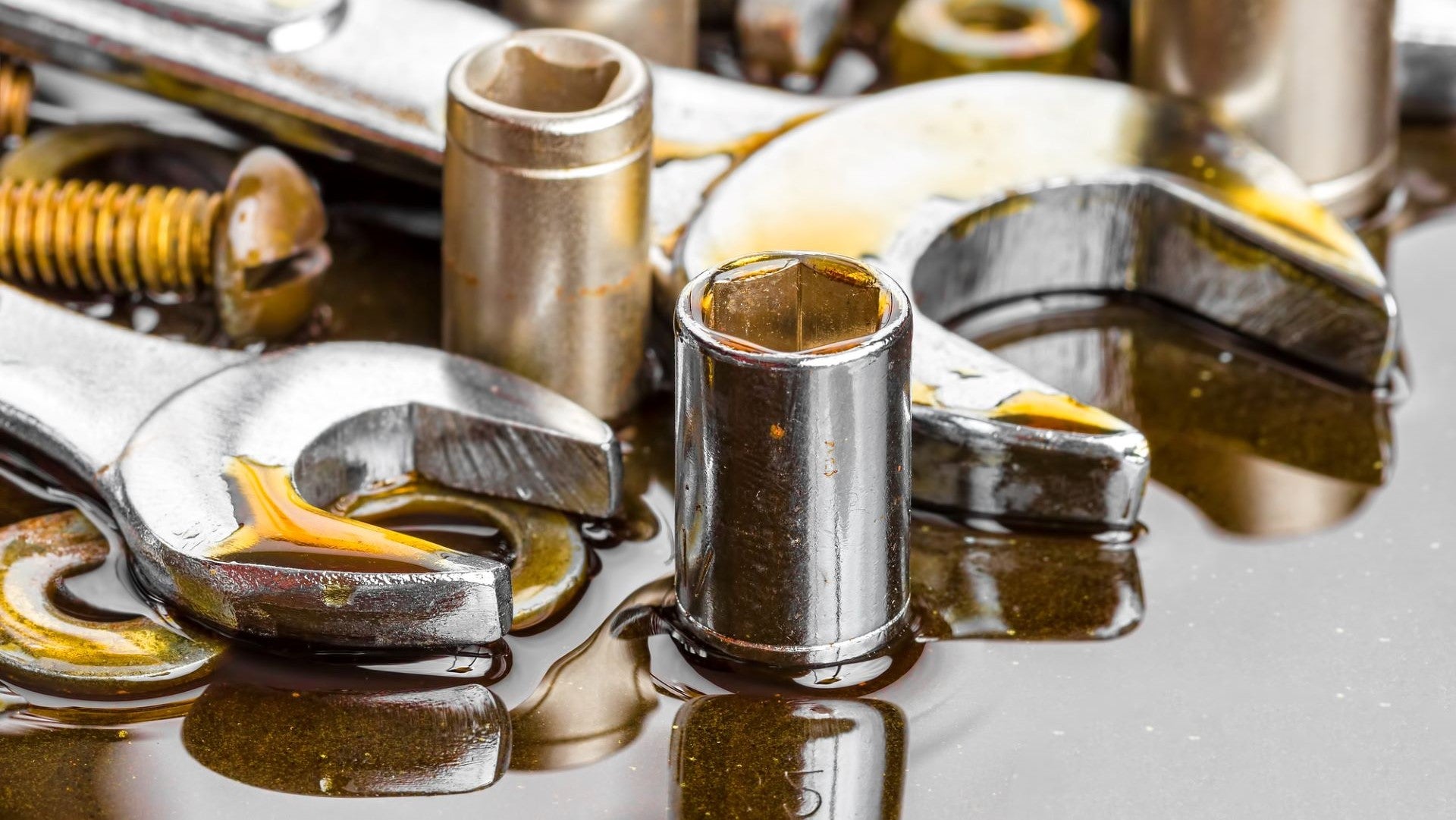