Shares of Cassava Sciences (NASDAQ:SAVA) skyrocketed in the first half of 2021. The biotech’s share price ran up 1,152% from the first of January to the end of June.

Like most small biotech stocks that have explosive gains, the move was due to good news from a clinical trial. On Feb. 2, the company issued a press release. The headline pretty much says it all: Cassava Sciences’ Simufilam Improves Cognition and Behavior in Alzheimer’s Disease in Interior Analysis of Open-label Study. 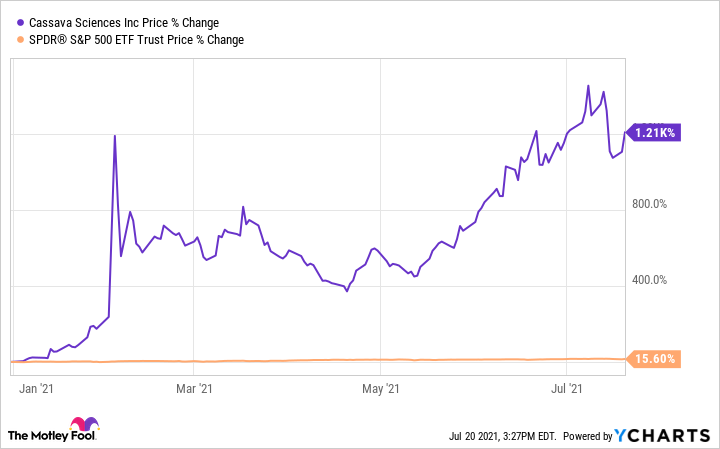 Alzheimer’s is a huge market opportunity for Cassava. Six million Americans have the disease. We’re spending $355 billion a year treating people with Alzheimer’s, including $239 billion in annual payments from Medicare and Medicaid.

Big Pharma has been chasing an effective drug for Alzheimer’s for a long time with little to show for it. The best that has been done so far is to find drugs that slow the decline. But slowing the decline means that patients are still getting worse.

What’s notable about Cassava’s drug is that it’s a gene therapy. The company says that people with Alzheimer’s have a mutation in the filamin A protein in the brain. The company’s thesis is that if they can fix this deformed gene, and restore its proper shape and function, it may be possible to stop the cognitive decline in Alzheimer’s patients altogether.

What shocked everyone — perhaps even the scientists at Cassava — is that patients on the drug are showing an actual improvement in cognition scores. Cassava’s stock skyrocketed because cognition scores in Alzheimer’s patients were up 10% from baseline after treatment. Even more impressive were the numbers in regard to dementia-related behavior (such as anxiety, delusions, and agitation). Patients on simufilam saw a 29% improvement from baseline.

At the 2021 Alzheimer’s Association International Conference (AAIC) at the end of July, Cassava will present its safety and cognition data after nine months of treatment. Then in September, they’ll have data after a year of treatment. These are important data sets as historically, Alzheimer’s treatments stop working after several months.

In the third and fourth quarter the company plans to start two phase 3 trials of simufilam. These trials are pivotal for the company and its investors. If all this early positive data is confirmed in the phase 3 trials, the upside is pretty amazing for this tiny biotech. And if the news is bad, of course, the stock price will fall hard. 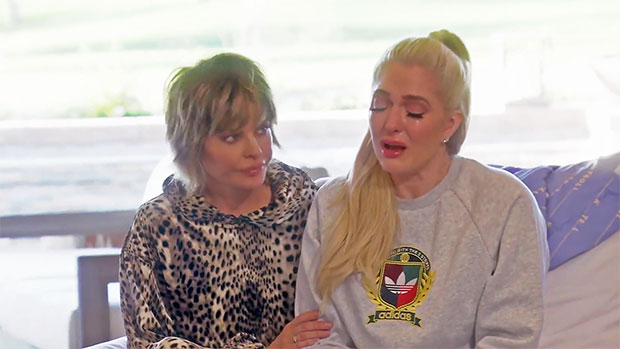 New MIT Study: CIOs Are Planning to Spend the Most Time and Money in These Areas
3 mins ago

New MIT Study: CIOs Are Planning to Spend the Most Time and Money in These Areas 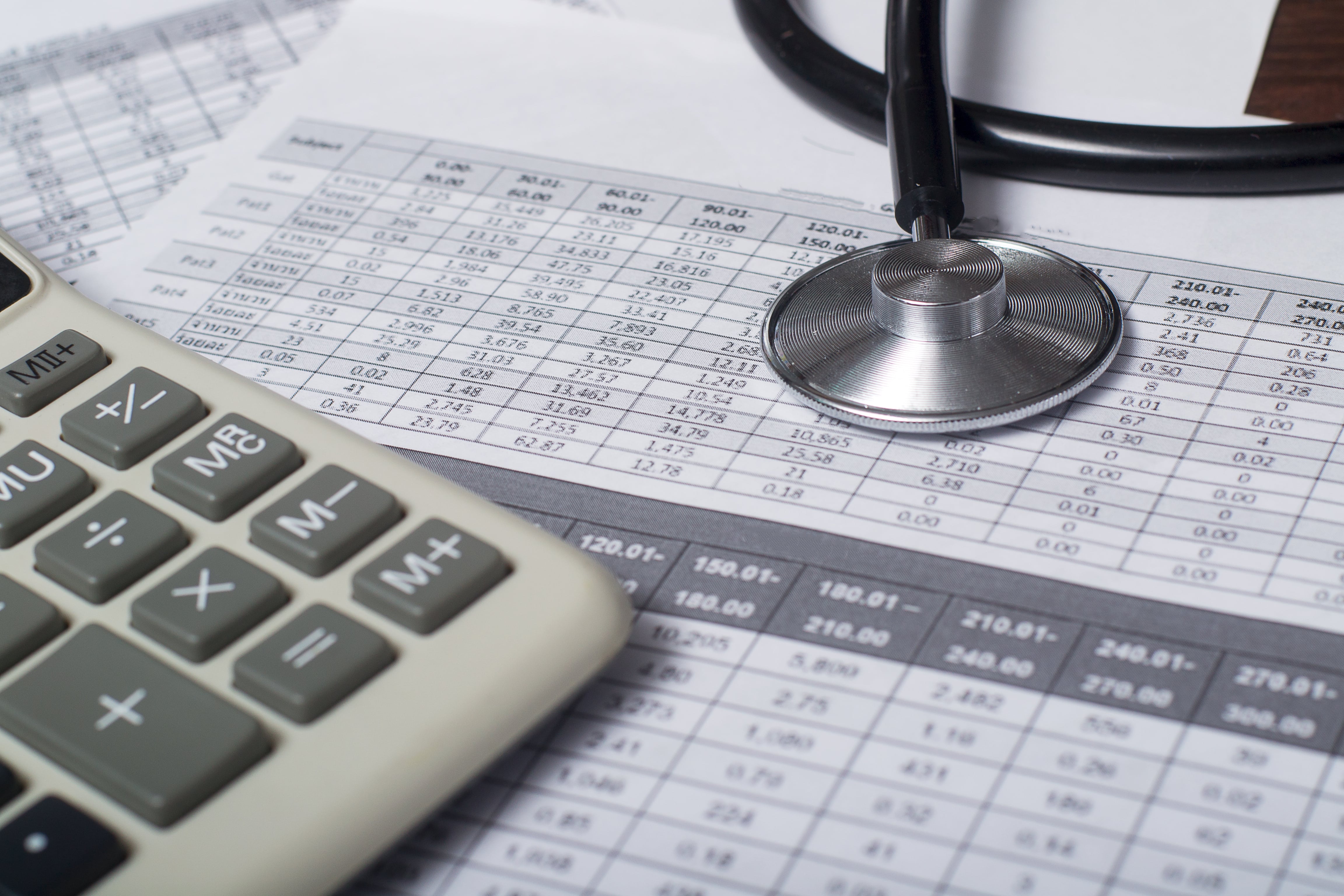 FAH: Surprise billing arbitration process has to be more flexible on timing, batching of claims
4 mins ago

FAH: Surprise billing arbitration process has to be more flexible on timing, batching of claims 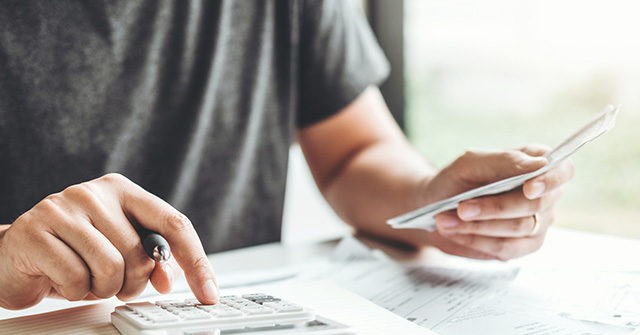