NRG Energy‘s (NYSE:NRG) stock has gone nowhere fast in 2021, up by only around 1% or so. To be fair, the average utility, using Vanguard Utilities Index ETF as a proxy, is only up about 3%, so NRG Energy isn’t exactly a huge laggard on an absolute basis.

But there’s much more to the story than that. Here are some things to know before you buy NRG Energy.

Going nowhere in an interesting way

Utilities are usually pretty boring companies, providing a necessity (energy) but doing so in a highly regulated environment. Consistency is the normal, and, frankly, desired outcome.

But NRG’s 1% gain in 2021 has been anything but a smooth ride. In fact, the stock price has peaked over 10% twice so far this year, and plunged to a loss of 10% at one point. This has been a fairly volatile year.

The truth is that its exposure to the Texas energy grid played a big role in that, given that a winter storm basically shut large swaths of that state down early in the year. The impact took a toll on the company’s results, and investors were, as you might expect, displeased. Part of the problem was that NRG Energy originally expected that there would be little impact from the storm, so the change in direction on this front was a bit of a shock to investors. This doesn’t make NRG Energy a bad company — it can’t control the weather — but it throws a different light on the roller coaster year that the stock has had so far.

But here’s the interesting thing: NRG Energy isn’t your typical utility. It calls itself a “consumer service company”, with a focus on competitive power markets. It also operates in natural gas, power services (like demand response), and home services (such as installing heating and air conditioning units in new homes). The company pegs its customer count at six million, but that’s not really comparable to similar numbers from more traditional utilities, though around 5.5 million of its customers are tied to its electricity and natural gas operations (there are overlaps in the overall customer base). The thing is, even there, NRG Energy’s competitive power market focus leaves things a bit murky.

A traditional utility has a monopoly in the area it serves and is regulated by the government. Competitive power markets, as the name implies, are open to competition where customers can buy electricity from the lowest-cost supplier. This is where NRG Energy competes, with its power traveling over the wires that another company typically owns (the end customer generally pays for the use of the wires separately). That’s a bit of a simplification, but directionally correct — NRG Energy has to be cheap to win business in its largest division.

The other parts of its operation are interesting, and could perhaps grow into material businesses, but they aren’t the core. And even then, they require going out and earning business. A traditional utility doesn’t have to work for customers because of its monopoly status.

This model is one that NRG Energy has been developing for a number of years. Between 2015 and 2020, it was working on stabilizing and rightsizing its business. That included cutting costs, paying down debt, and selling assets. Today the company is in what it calls the redefining stage, which basically means it has been buying businesses to shift toward the new service model it’s operating under. Next up after 2021 is the “enhance” stage of its development, in which it looks to get back to growth. 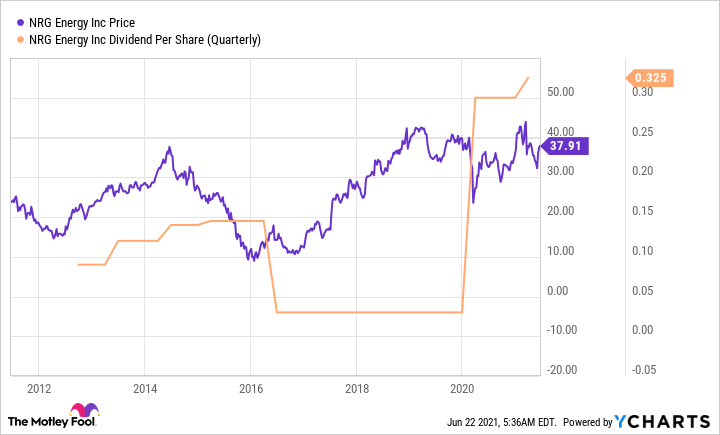 The key number for most utility investors, however, will likely be NRG Energy’s dividend plans. It hiked the dividend from $0.12 per share per year in 2019 to $1.20 per share per year in 2020. Now that this change has been made, management is projecting 7%-to-9% dividend growth each year through 2025. The hike in 2021 was 8%. Those are strong numbers for a utility, and will likely interest dividend investors focused on dividend growth.

The fly in the ointment is that NRG Energy is not your typical utility, and the direction it is heading down is new. So there is a fair amount of uncertainty here relative to more traditional regulated utilities.

Conservative investors will probably want to sit on the sidelines here until there’s a longer track record of success now that the company is past the corporate makeover process. More aggressive types might want to jump on the dividend growth bandwagon — the 3.5% yield is also higher than the 3.1% on offer from the average utility, and way larger than the 1.3% you’ll get from an S&P 500 Index ETF. Just don’t overlook the dynamics involved in competitive power markets, which will likely require NRG Energy to execute at a higher level than peers with monopoly businesses.

In the end, most investors looking for a utility stock will probably be better off sticking with more mundane fare. 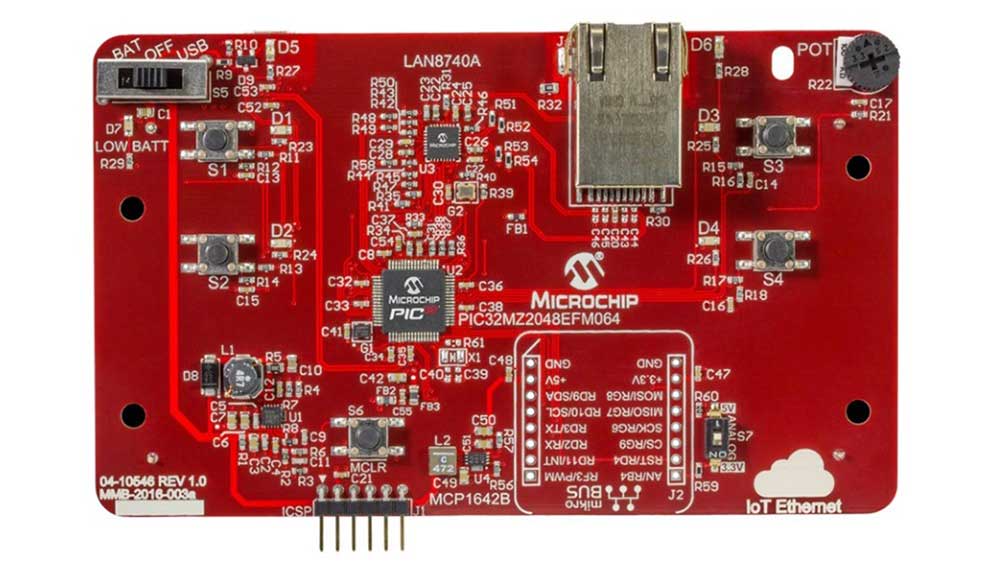 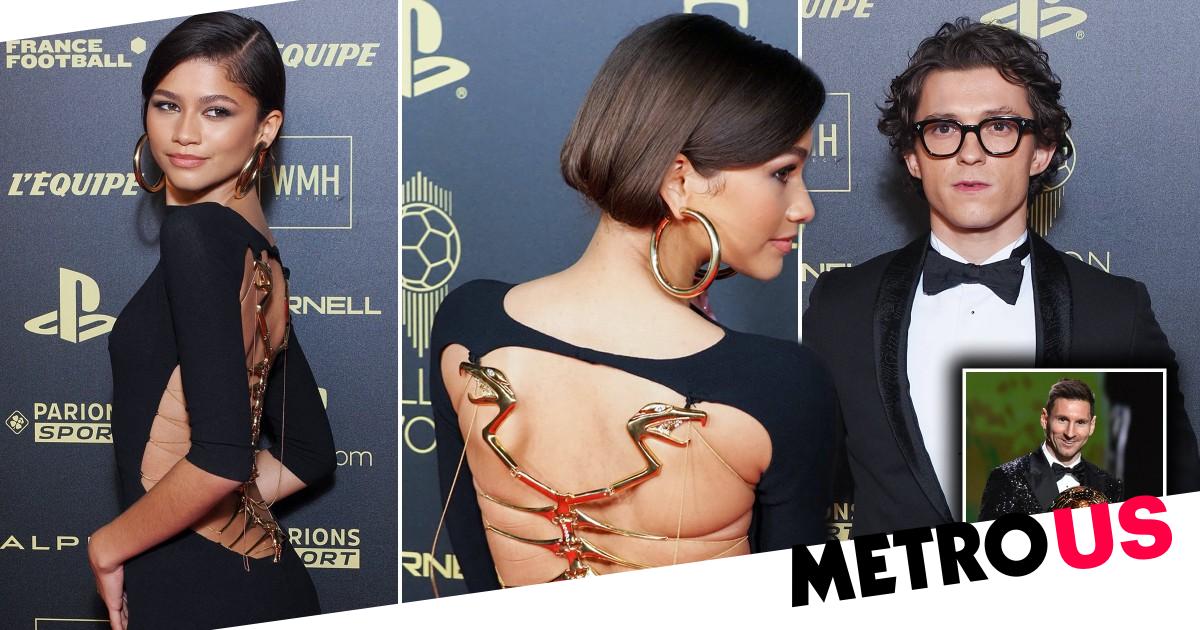 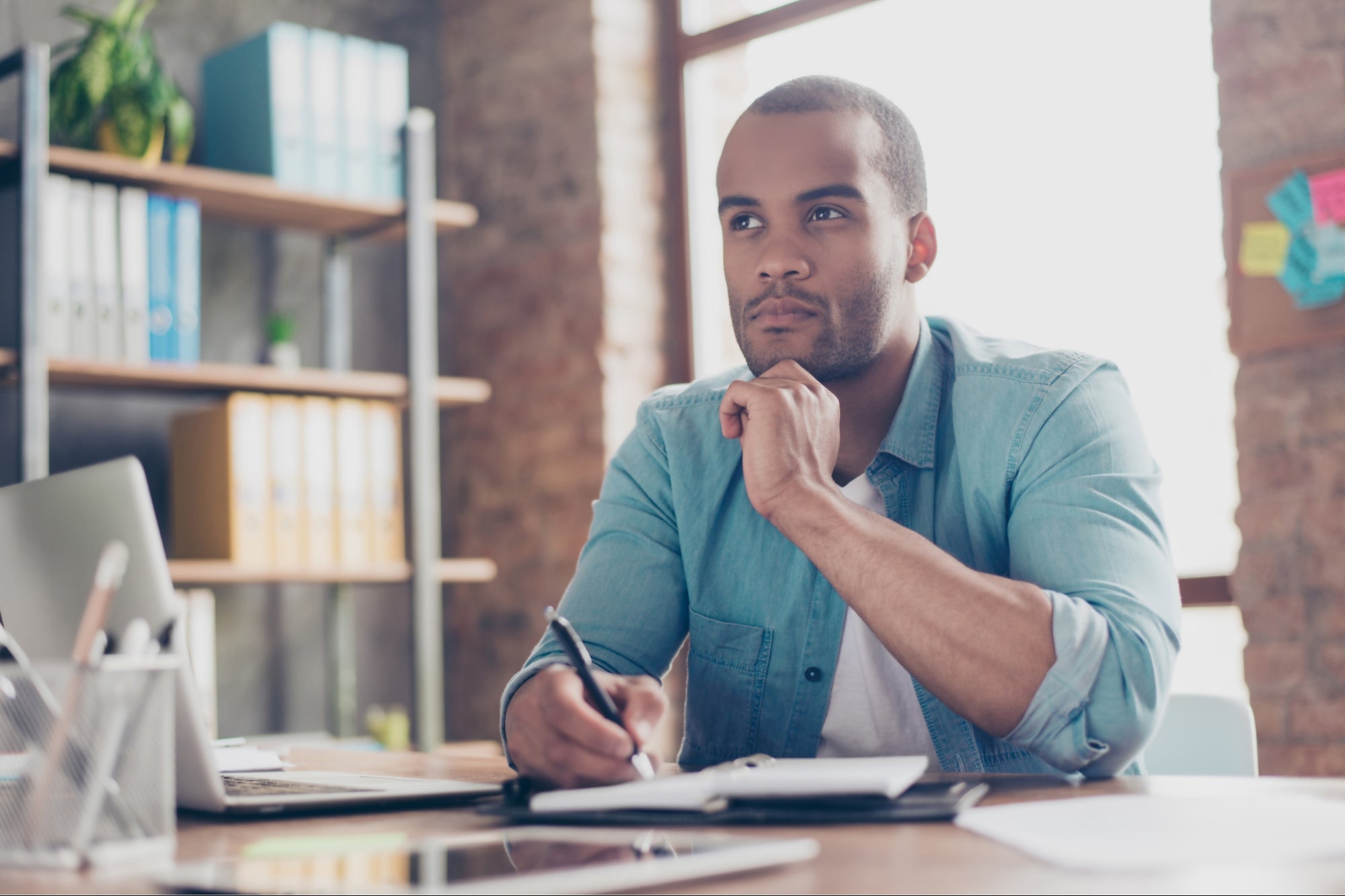 5 Things to Look For When Hiring a Marketing Agency 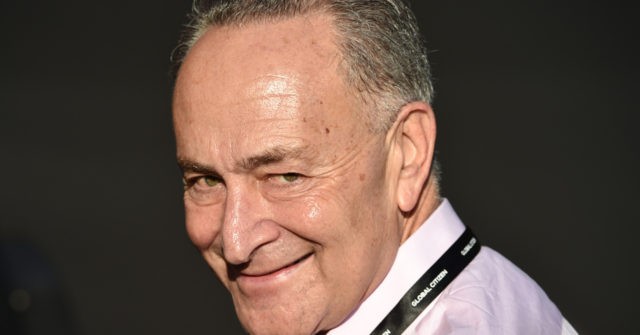